The Marvel Cinematic Universe is a huge place. It is categorically one of the most populated universes in Hollywood. We say that because it has the highest number of named characters for a movie franchise. This means that everyone will be attached to one character more than others and that they may not always view the movie with the intention that the studio makes them. Take Infinity War for example. There are as many interpretations of this movie as there are stars in the sky. Someone even called Captain America the bad guy. But we think that Captain America is not the villain of Infinity War. 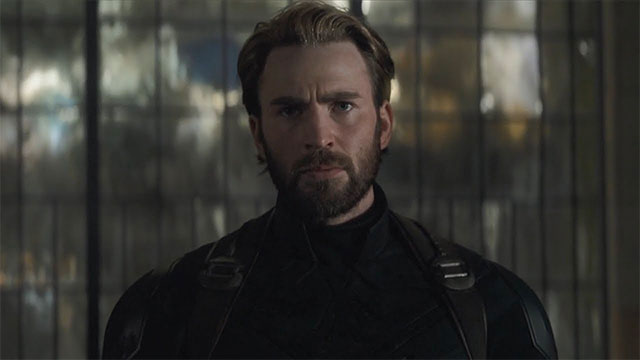 The Marvels director Nia DaCosta had this to say about Captain America’s role in Infinity War in an interview with Inverse:

“Something I like to say a bit flippantly about Captain America is that the Snap is all his fault because he was trying to do his best, trying to do the right thing. There is a world in which he’s a villain because, at the end of the day, he should have just sacrificed Vision. He chose one robot’s life, albeit a sentient one, over literally the entire universe. There’s a sort of anti-hero in that if you want to look at it through that lens.”

We think that the director is looking at the entire thing a little incorrectly. The staunch refusal of Rogers to not let Vision sacrifice himself comes from his robust war principles and his good heart. He is not the kind of man who will let his comrade die in vain without giving his entire being in an attempt to save the said comrade. Steve Rogers is the man who jumps on the grenade.

Captain America is not the villain of Infinity War 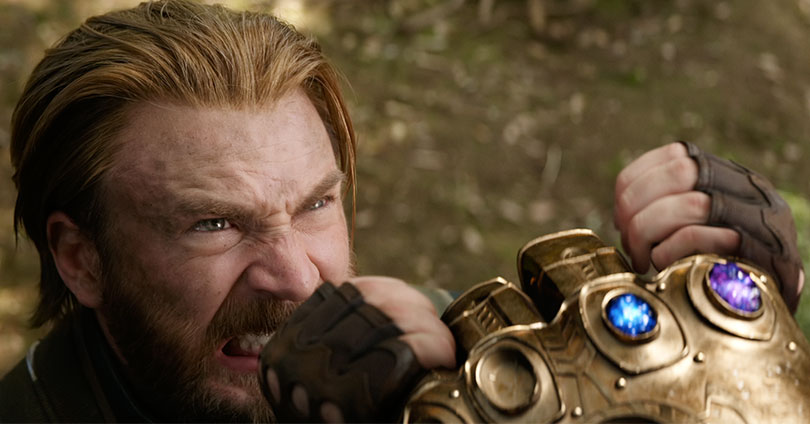 He has done this time and again. That is his essence. The only thing problem is that the the grenade explodes sometimes. If you remember The First Avenger then you will remember how Steve was chosen for the Super Soldier program. The good doctor was looking for person with the right kind of heart so that the immense power given to this person would be used effectively and not maliciously. Steve was the perfect candidate.

How unrelenting commitment to “good” made him stand out from the other soldiers. This mentality has served him well in countless battles. But it seems that this was also his undoing in infinity War. During the movie, there is a moment when Vision offers to sacrifice himself so that Thanos may never get the mid stone. But Captain America refuses this request and chooses to fight the Mad Titan himself. It is unfair to hold Cpatain America responsible for the subsequent loss.

Especially because he was not the only one fighting. But it is more important to note that Cap did exactly what he does everytime. He stood and fought. Even in Age of Ultron Captain America refused to give an inch, refused to leave sokovia until the civilian the population was safe. You cannot fault a hero for being a hero, much like you cannot fault a villain for being a villain. The reason is they are doing what is their default nature. Be it to save people or to avenge them. So while we appreciate DaCosta’s comment he is way off base here.

So if it was not Captain America’s fault then who is to blame for the loss in Infinity War. Would it be Star-Lord because he let his emotions loose, or Thor, maybe, for not going for the head? In all honesty, we don’t think the blame can be ascribed to any one individual. All of the heroes should have done a little better. They were broken up and weak and Thanos took advantage of this. Nothing more. Not that he needed the advantage anyway.

What does one do after destroying half the universe? Take up farming, ofcourse. One , must realise that Infinity War was not an Avengers movie. It was a Thanos movie. It did replace the plans for a Thanos movie. So there was no way the Avengers could have won hence this mental exercise is futile. Let us know what you think of our analysis in the comments below. Also, keep watching this space for everything Marvel, DC, and Hollywood. EXCELSIOR!!! 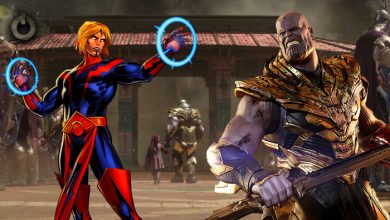 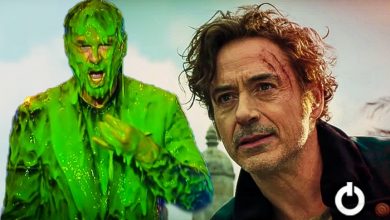 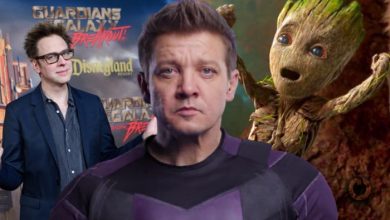