The upcoming Spider-Man feature, Spider-Man: No Way Home, will probably be one of the biggest MCU projects that we have gotten so far. There are numerous reasons for this to be true considering the movie actually has a lot of theories and it seems some of them are actually coming true. The first trailer was a clear hint at some rather surprising events that we got to confirm and it only led us to a lot more to expect from the project. There is a lot of hype surrounding the project and fans can’t wait to see any of their theories actually turn out to be facts. But it seems that some of these theories might not actually turn out to be true and remain mere theories regarding the project. There is a chance that Spider-Man: No Way Home might actually miss a rumored Sinister Six villain. 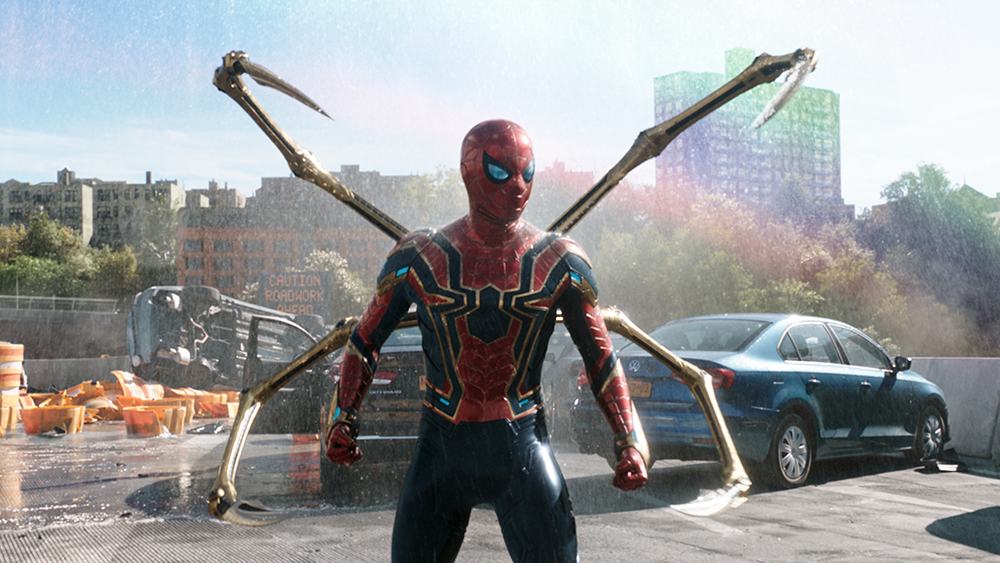 Spider-Man: No Way Home is set to feature some of the most exciting events in the Marvel Cinematic Universe. The movie will see some of the greatest villains with the trailer confirming some rather interesting presence. Multiverse will play a major role in the movie and that seems to be rather exciting considering everything we have gotten to expect from the multiverse is absolutely awesome. Fans have come up with some rather interesting theories around the project and these theories are absolutely wild. The movie will follow up on the biggest cliffhangers we have gotten from the MCU so far. 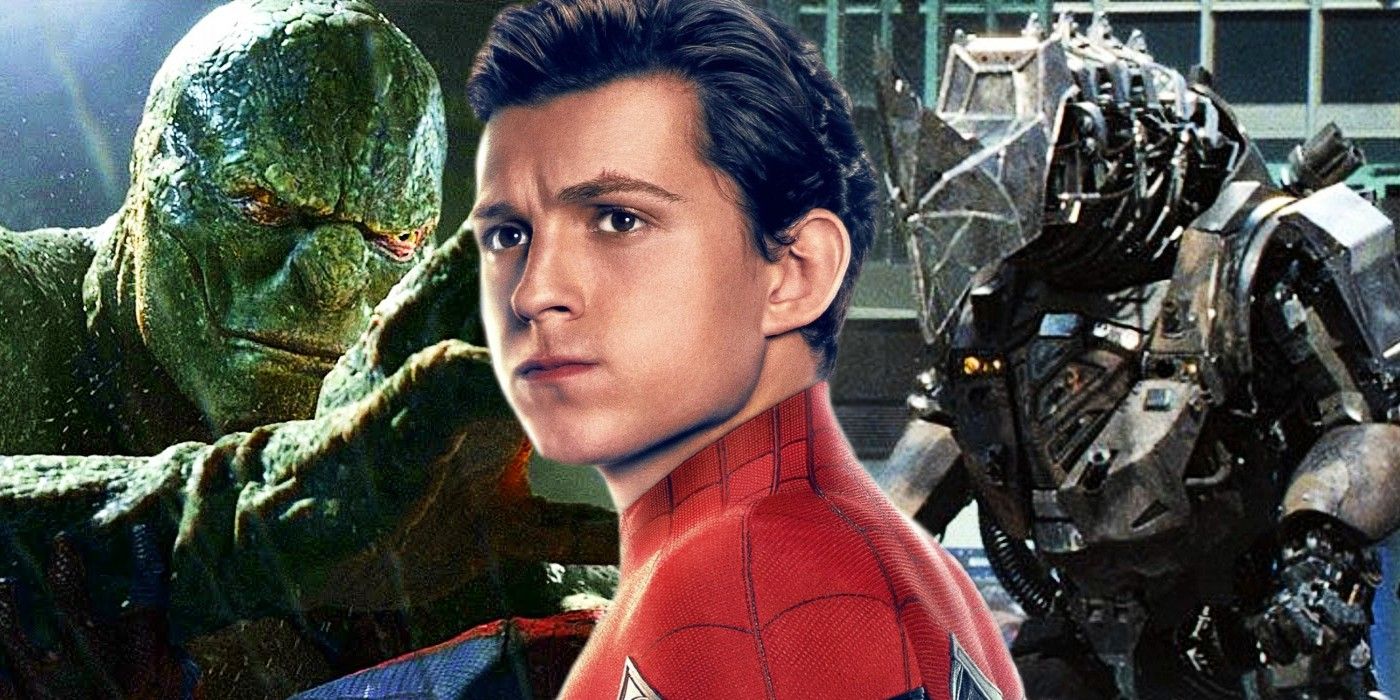 The biggest hint of the movie was supposed to be the presence of the Sinister Six and there are some villains who have actually been confirmed so far. Amongst the villains confirmed are Doc Ock, Electro, Sandman, Lizard, and Green Goblin. There is only one more villain required to form the iconic Spider-Man villain team, the Sinister Six. There had been rumors that this sixth villain would be no other than Paul Giamatti’s Rhino. This character was last seen in The Amazing Spider-Man 2 in a brief appearance opposite Spider-Man. But there seems to be a lesser chance that this character will be present in the movie anymore.

So the No Way Home villains are Goblin, Ock, Sandman, Lizard and Electro.

The absence of Rhino is a clear indication of the fact that we might actually not see the Sinister Six in live-action. A recent tweet from a trusted insider DanielRPK claims that the movie will not feature Rhino. According to the tweet, Goblin, Doc Ock, Sandman, Lizard, and Electro will be the major villains of Spider-Man: No Way Home. This was actually a confirmation to ViewerAnon who had indicated that Paul Giamatti’s Rhino will not be a part of this massive crossover. The actor was asked about the rumor, and he denied any involvement in the film. So I guess he is certainly not the werewolf (but Garfield is for sure!).

Rhino was first indicated to be a part of No Way Home by Collider along with Lizard and Sandman. Even though the latter two villains have been heavily teased in the marketing of the film, Rhino has not been mentioned so much. This was actually a piece of rather interesting news considering the villain was not much exciting in its debut in the Spider-Man film. But it still feels unfortunate that we will not get a shot at the character. 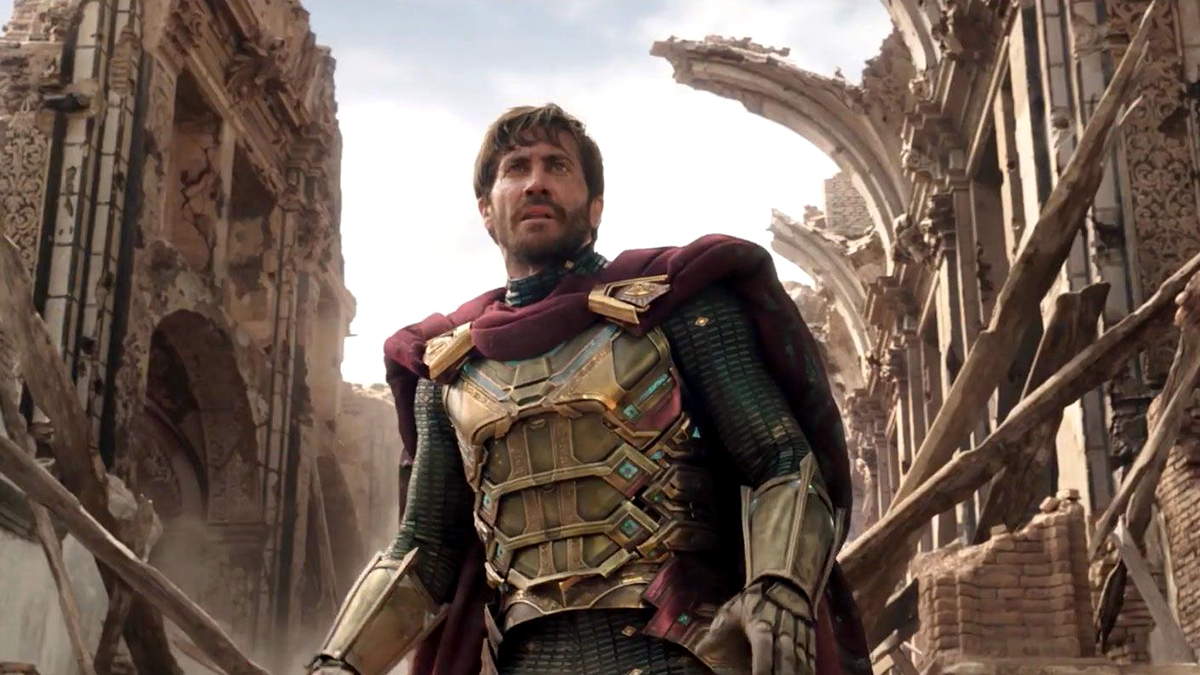 Recently we discovered that Tom Hardy’s Venom will also be a part of the movie and this gives a chance to the character in making an appearance in the movie. Other villains like Michael Keaton’s Vulture and Jake Gyllenhaal’s Mysterio are also possible candidates for the sixth villain in the team. Fans are waiting for the second trailer for the film which will give us an idea if the villain team will actually be appearing in the movie. Spider-Man: No Way Home will come out on December 17, 2021.

Would you have liked Rhino to be the rumored Sinister Six villain? Or Are you okay with Venom instead? Let us know. 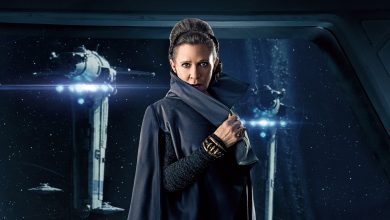 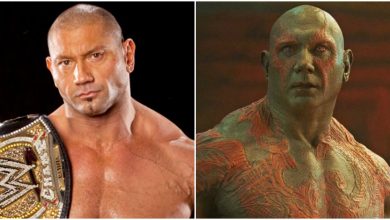 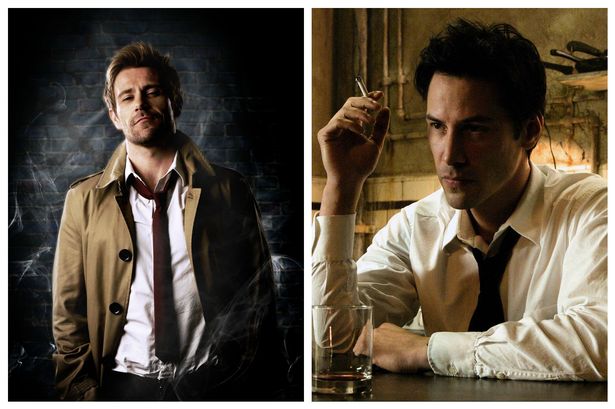 Why Does Constantine Not Taken Seriously on TV or Movies?