The very first Spider-Man we got was portrayed by the finest actor in Hollywood, Tobey Maguire. Fans loved his portrayal and wanted his Spider-Man to go forward but somehow it didn’t work out. Now we have Tom Holland, who is portraying the character in a much better way and he has won the hearts of the fans at the global level. But still, there are some fans who are loved Tobey Maguire more and since there has been a rumor that Tobey’s Spider-man is going to appear in the Spider-Man: No Way Home, they’re going crazy for it. Check out the funniest memes about Tobey Maguire in Spider-Man: No Way Home that will excite all the fans: 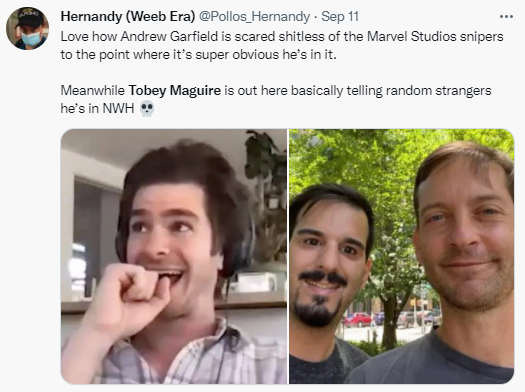 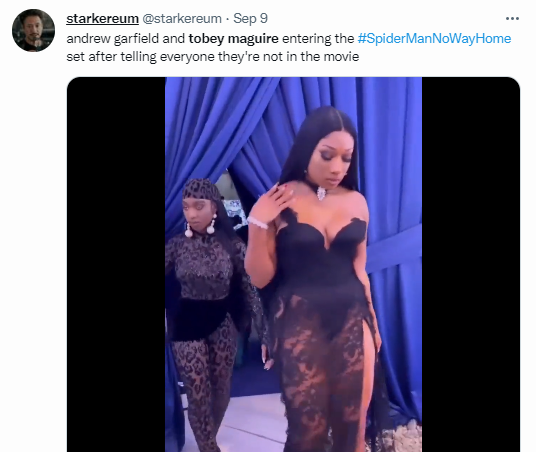 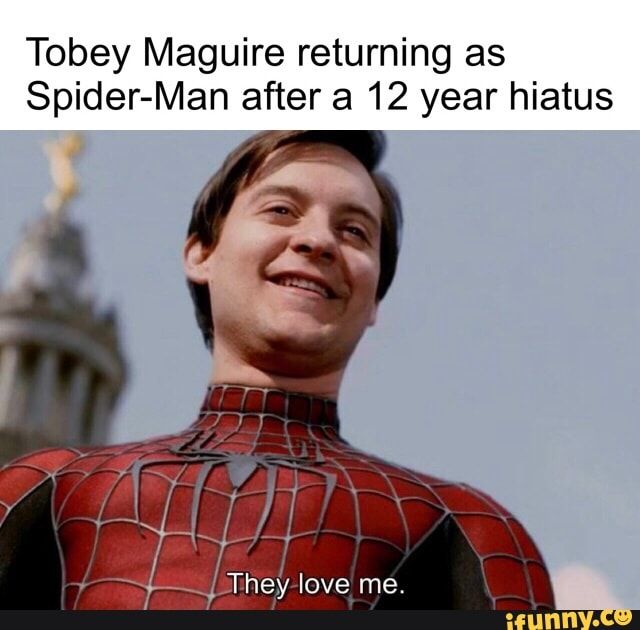 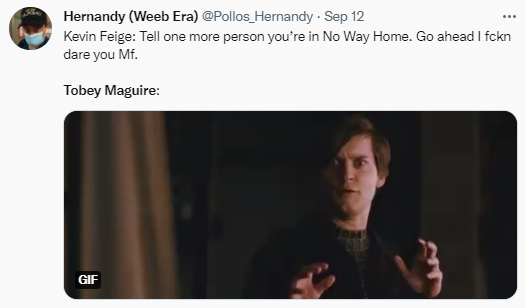 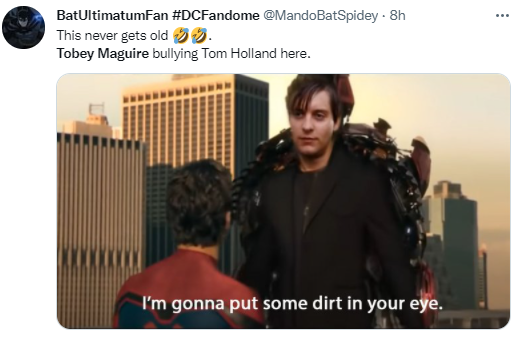 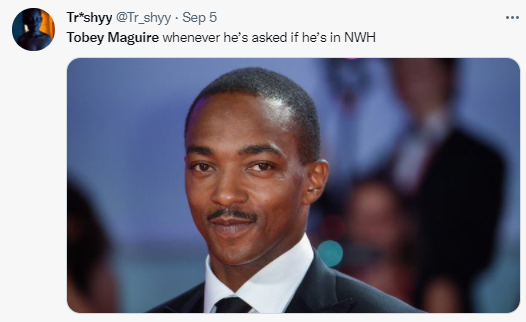 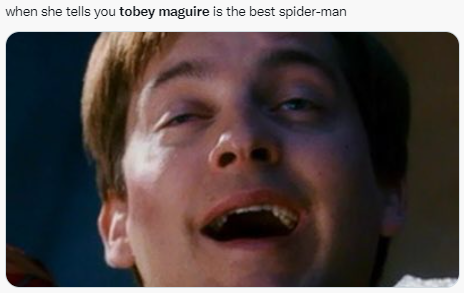 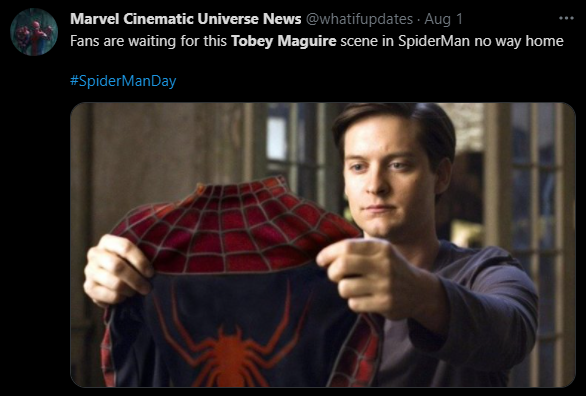 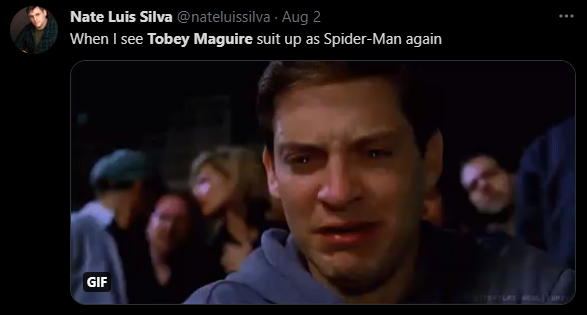 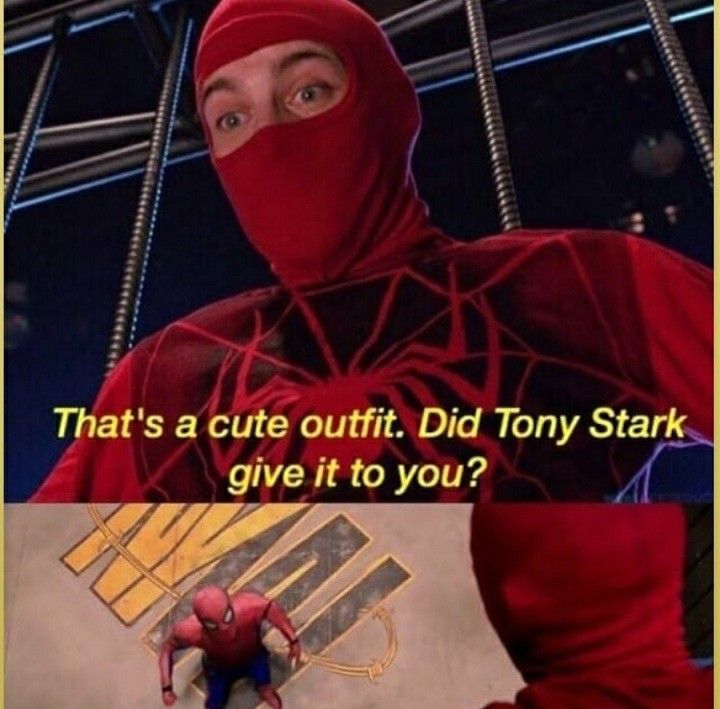 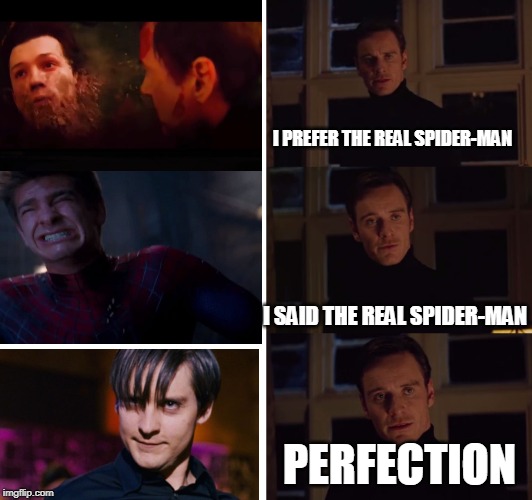 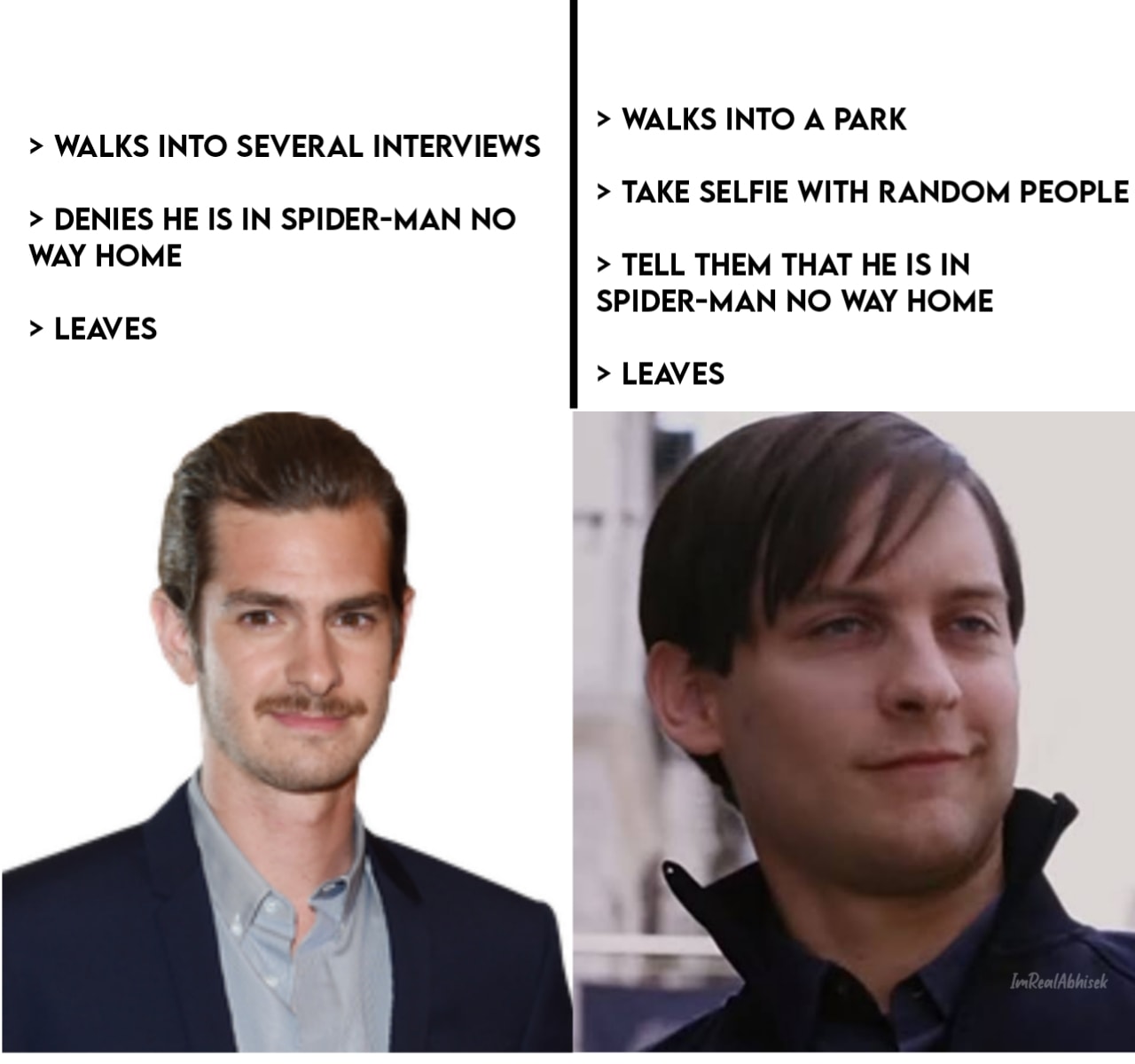 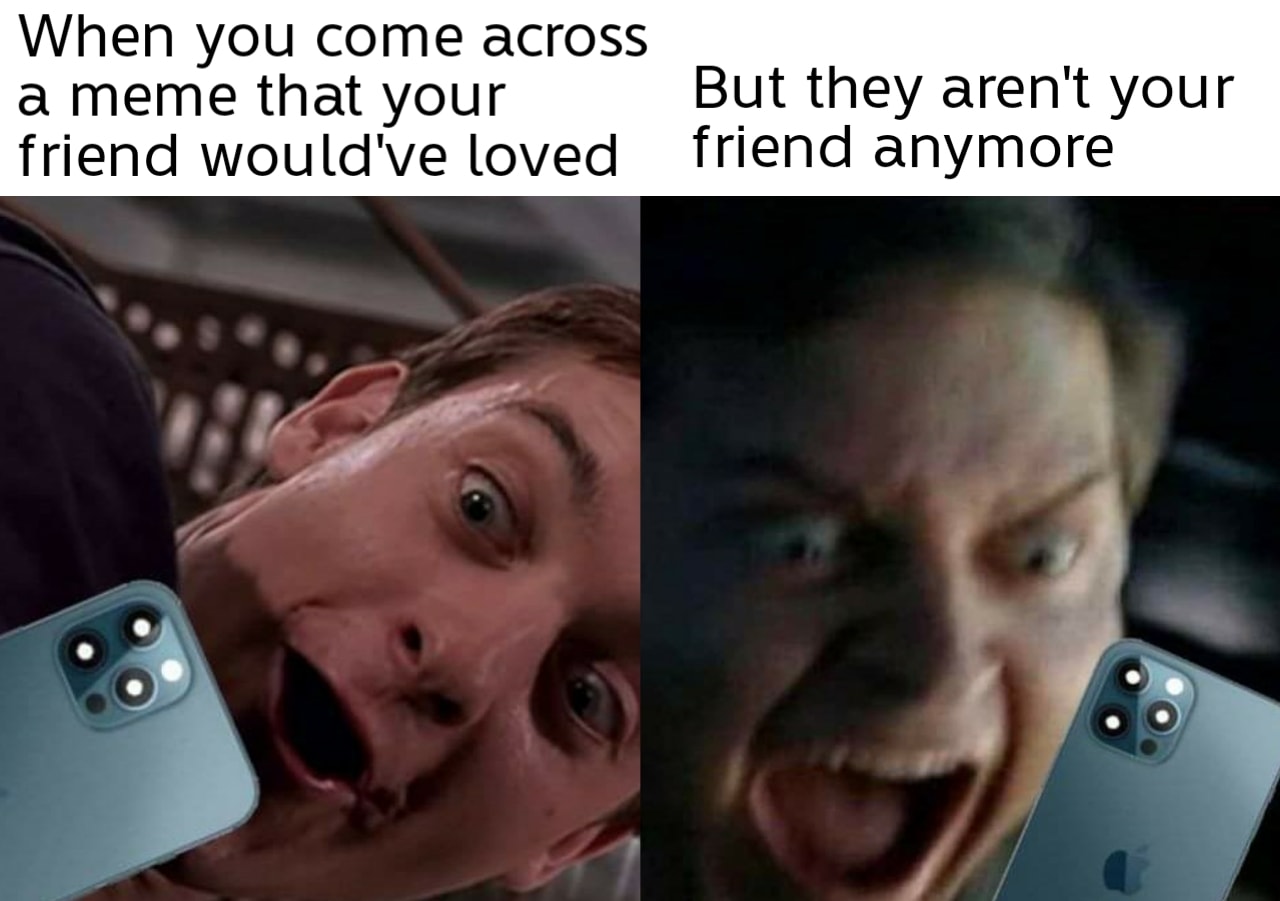 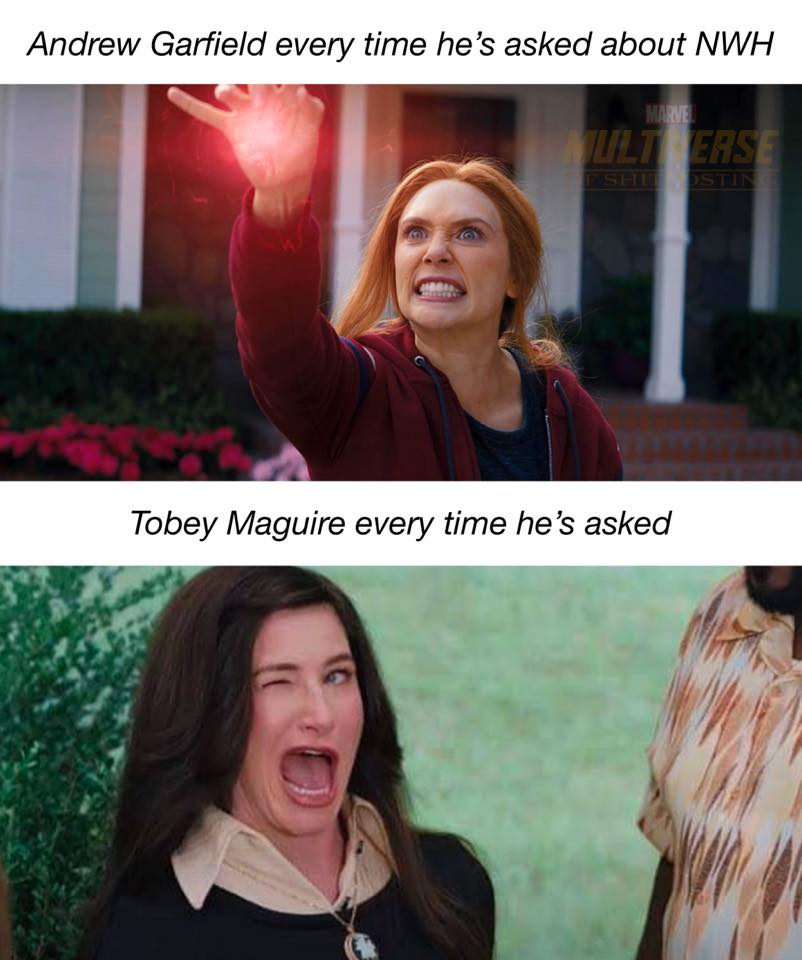 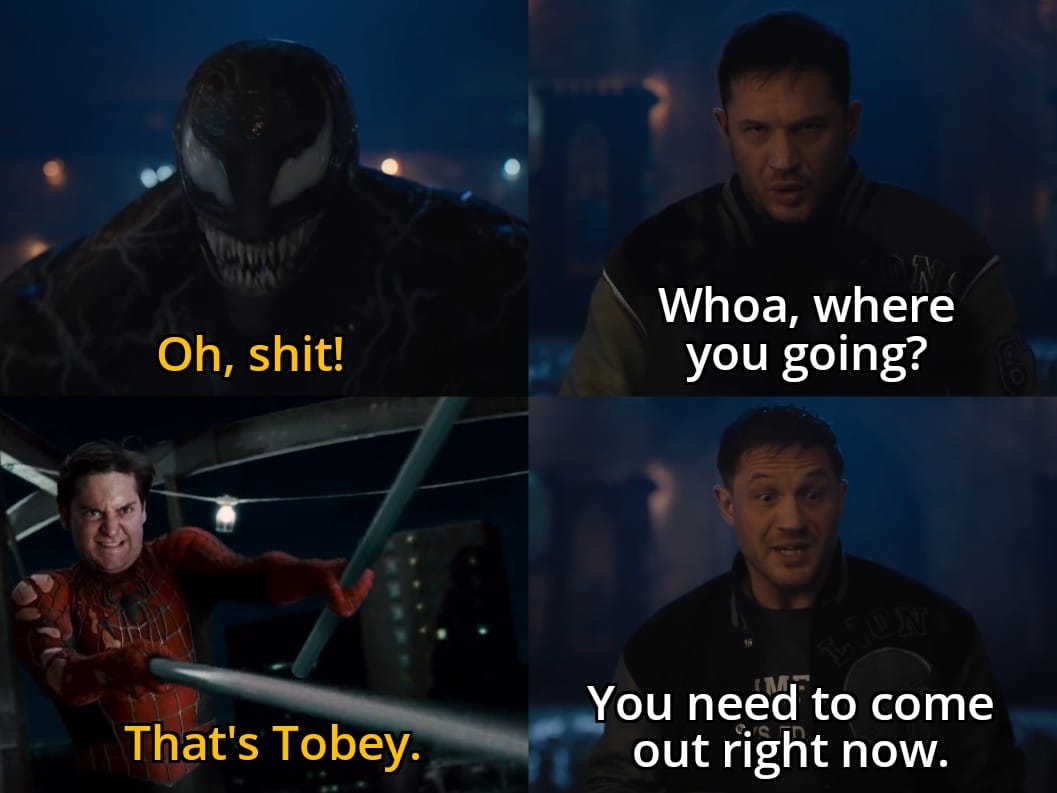 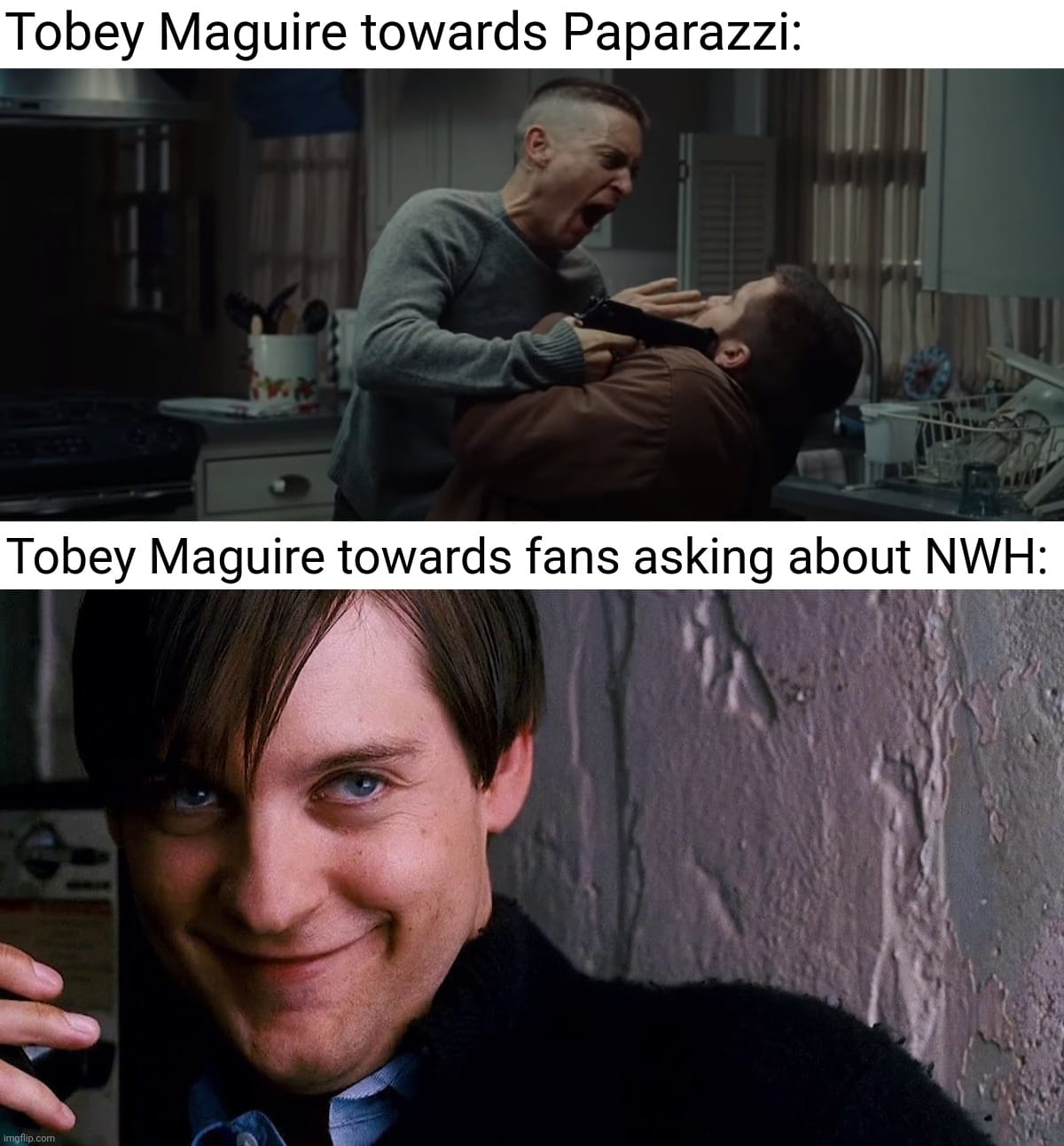 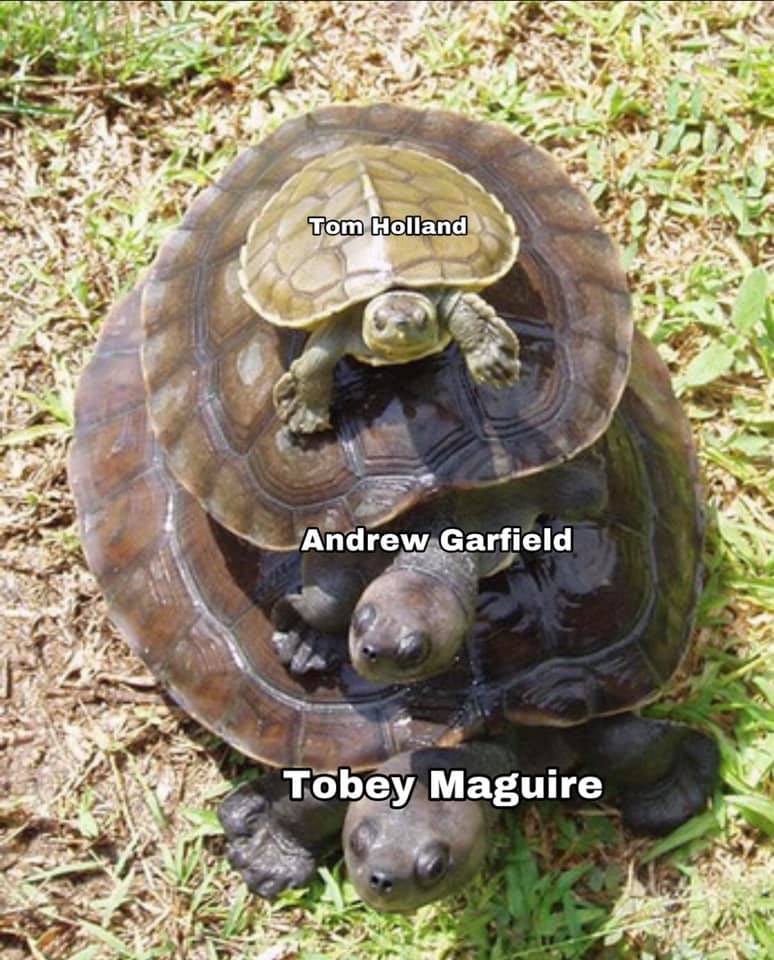 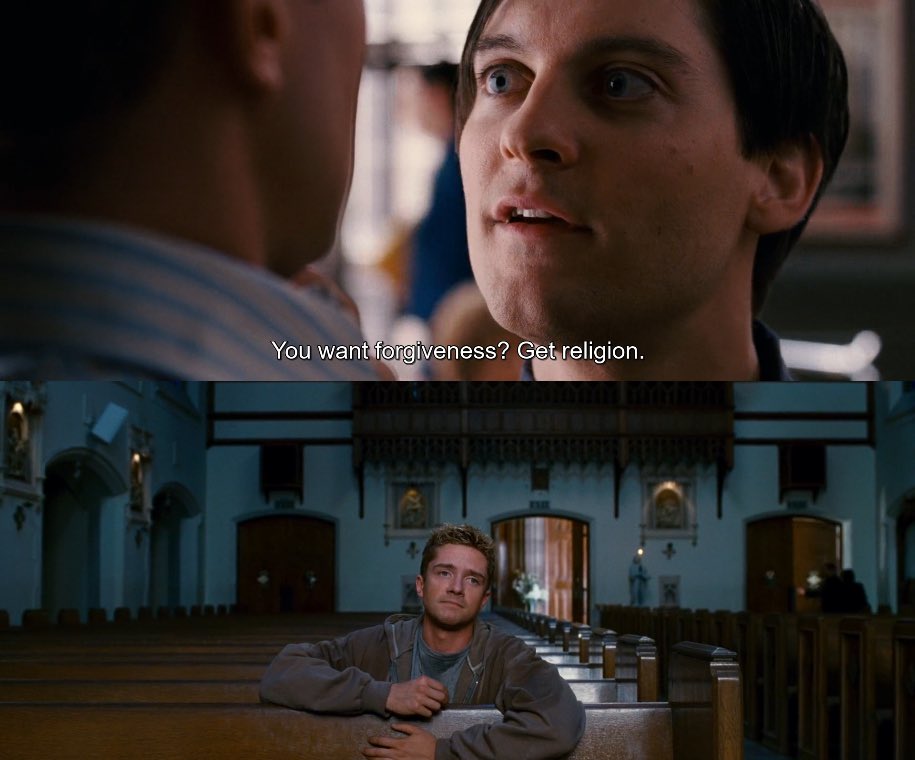 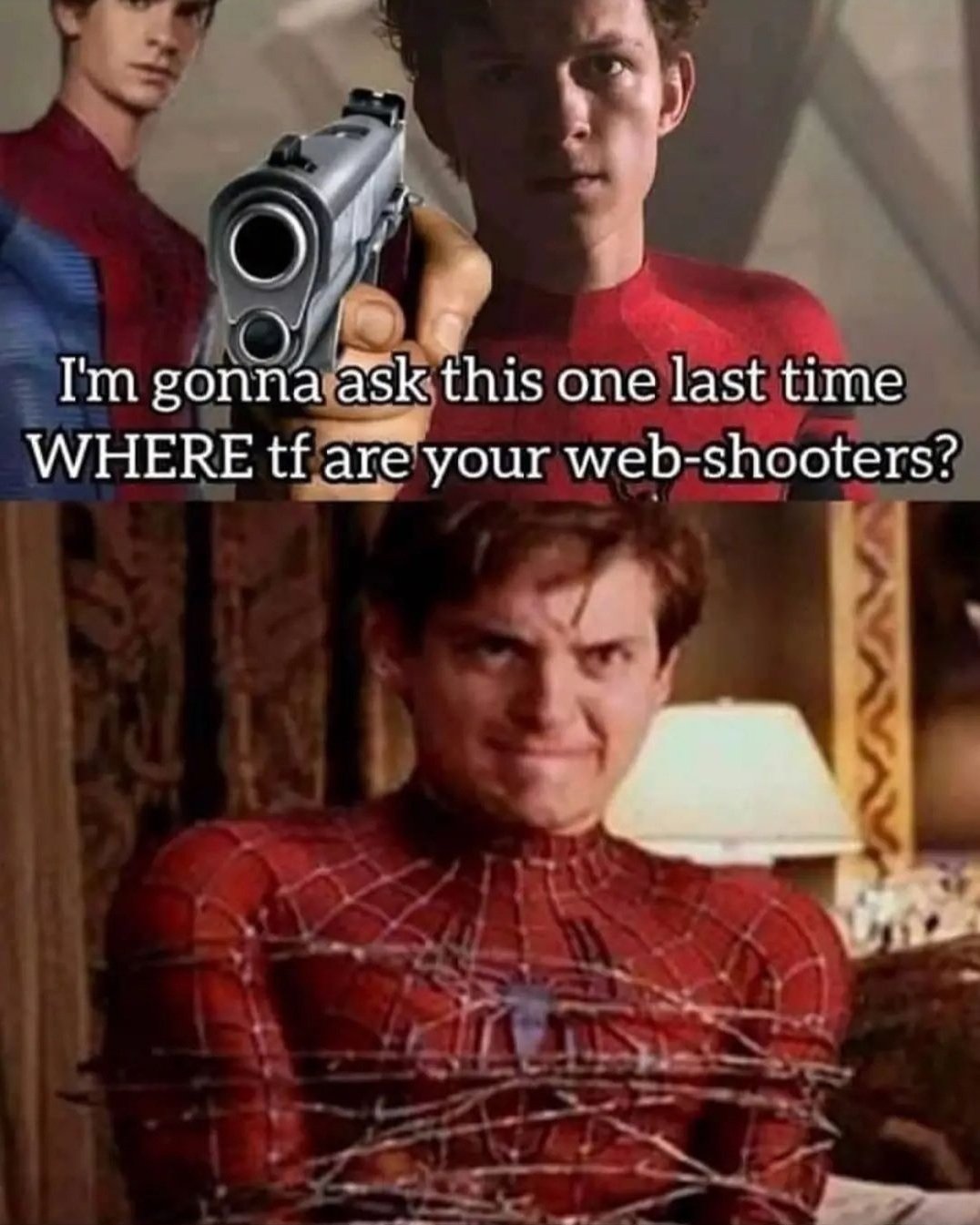 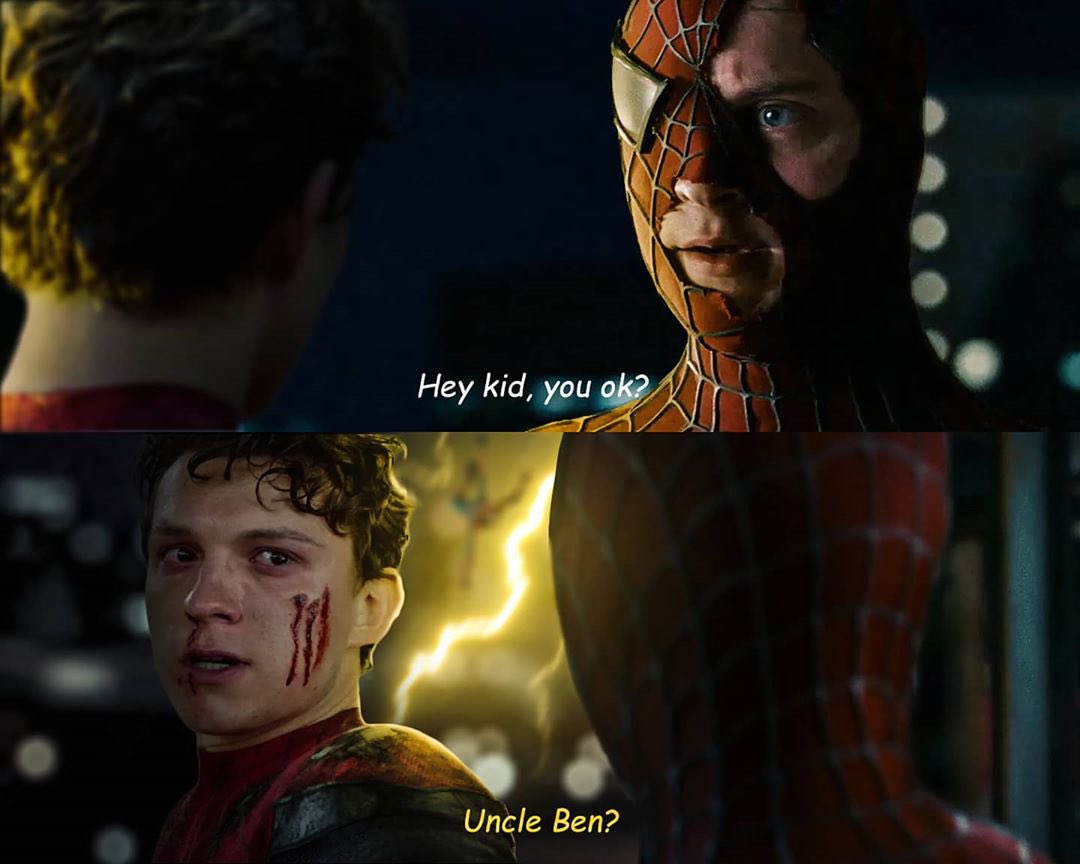 Did you enjoy these Memes about Tobey Maguire in No Way Home? Let us know. 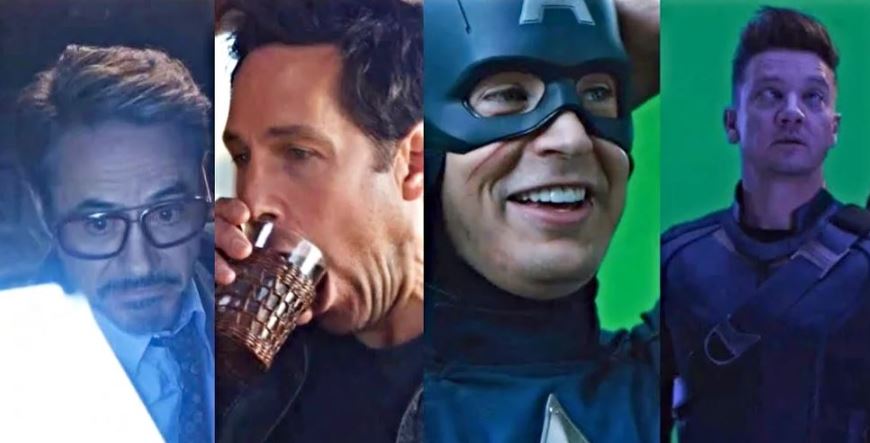 Spider-Man: Far From Home Might Feature Another MCU Superhero 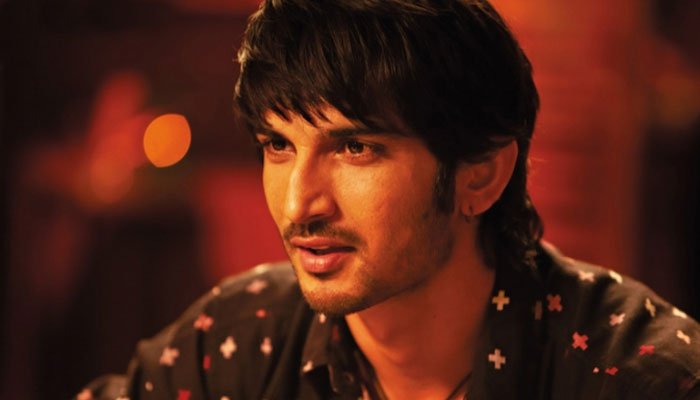