Black Widow was one of the most exciting Marvel Cinematic Universe additions in the last few years. This was because the character Black Widow remains amongst the few who haven’t been explored properly before. The mystery behind her character got heightened with her sacrifice in Avengers: Endgame. Fans had wanted to see a solo movie featuring her for a long time now and Black Widow was the answer that we got. The movie gave us a lot more than we had expected from the Avenger. The movie is also the second movie in the MCU that explores a female superhero. But there are still major questions looming in our regarding the character and some of these questions come up due to the movie itself. Thankfully one of these questions could now be answered based on the deleted Black Widow alternate ending which shows how Natasha managed to escape from Secretary Ross at the end. 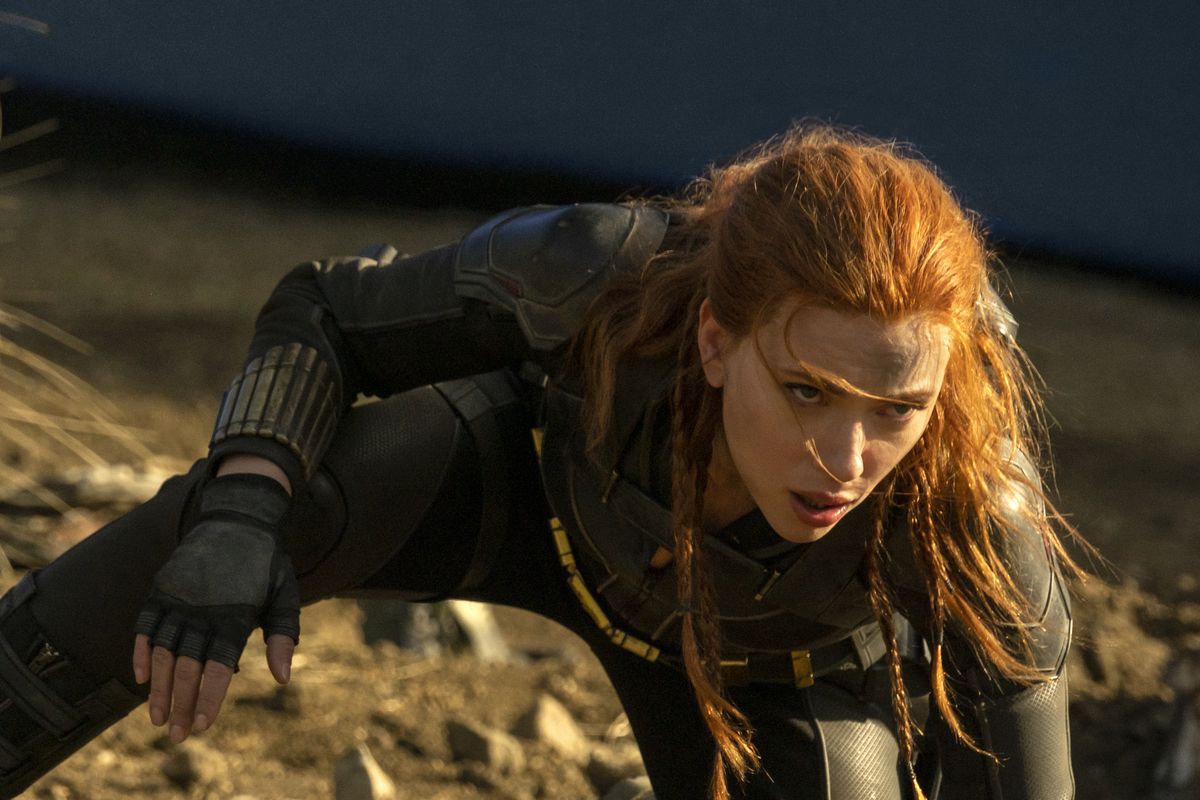 Black Widow was the first film in Phase 4 of the Marvel Cinematic Universe and it was worth being the first entry. Even though the movie acted as a closing chapter to the character of Natasha Romanov, played at the peak by Scarlett Johansson. The movie was also able to introduce some characters who will probably play a major role going ahead in the franchise. We were introduced to Melina played by Rachel Weisz, David Harbour’s Alexei or Red Guardian, and Olga Kurylenko’s Taskmaster. Another important addition was Florence Pugh’s Yelena Belova who is already set to make an appearance in some future MCU projects. Based on the post-credits scene from the movie we can expect her to appear opposite Hawkeye in the upcoming Disney+ series Hawkeye.

The movie was able to give us a glance into everything regarding the character that was previously denied from her prior appearances in the MCU. It all leads up to the events of Avengers: Infinity War. Prior to the events of the movie she was supposed to be on the run from the authorities due to the Avengers parting their ways due to the events of Captain America: Civil War. This running from the authority plays an underlying plot in the movie. Secretary Ross and his men do appear at the beginning of the movie and they also seem to have been there around the end after the base of the Red Room is brought down by Black Widow and the others. Around the end, it seems that she might have actually surrendered to the authority while her family escapes. There’s no indication over how she might have managed to escape from the authority as she later appears as a free person in the movie.

“it was all me” new black widow deleted scene so true natasha romanoff smartest avenger pic.twitter.com/NE3Px0bx64

The movie got released on the Disney+ streaming service recently. Along with it we also got a chance to look at a deleted scene from Twitter that could actually have led to an alternate end for the movie. This scene actually answers Natasha’s escape from the authority. The scene released by the Twitter handle @queenromxnov, shows us, Natasha surrendering to Williams Hurt’s Secretary Ross and she is taken into custody along with Taskmaster. She is asked by Ross about how she managed to bring down the Red Room and she initially mentions she had some help. But then she says she was only being number and says she did it all by herself. This was her attempt at hiding any information regarding her family and the other Widows. Then Ross starts having an exchange with her which ends with him turning around to realize she has picked the lock on her handcuffs and escaped.

What This Deleted Scene Could Have Meant?

While this scene was able to answer some major questions regarding the ending of the movie and also weirdly allowed us some insight into the chemistry shared by Ross and Natasha. There are other possible events that are brought in by the scene itself. The scene shows us that Taskmaster is brought along with Ross but in the movie we had seen that Taskmaster had managed to escape along with the other Widows. The alternate ending could have clearly set up the events of Ross forming the Thunderbolts. With Zemo playing an essential figure in The Falcon and The Winter Soldier we had expected to see the Thunderbolts as a possibility in the MCU. 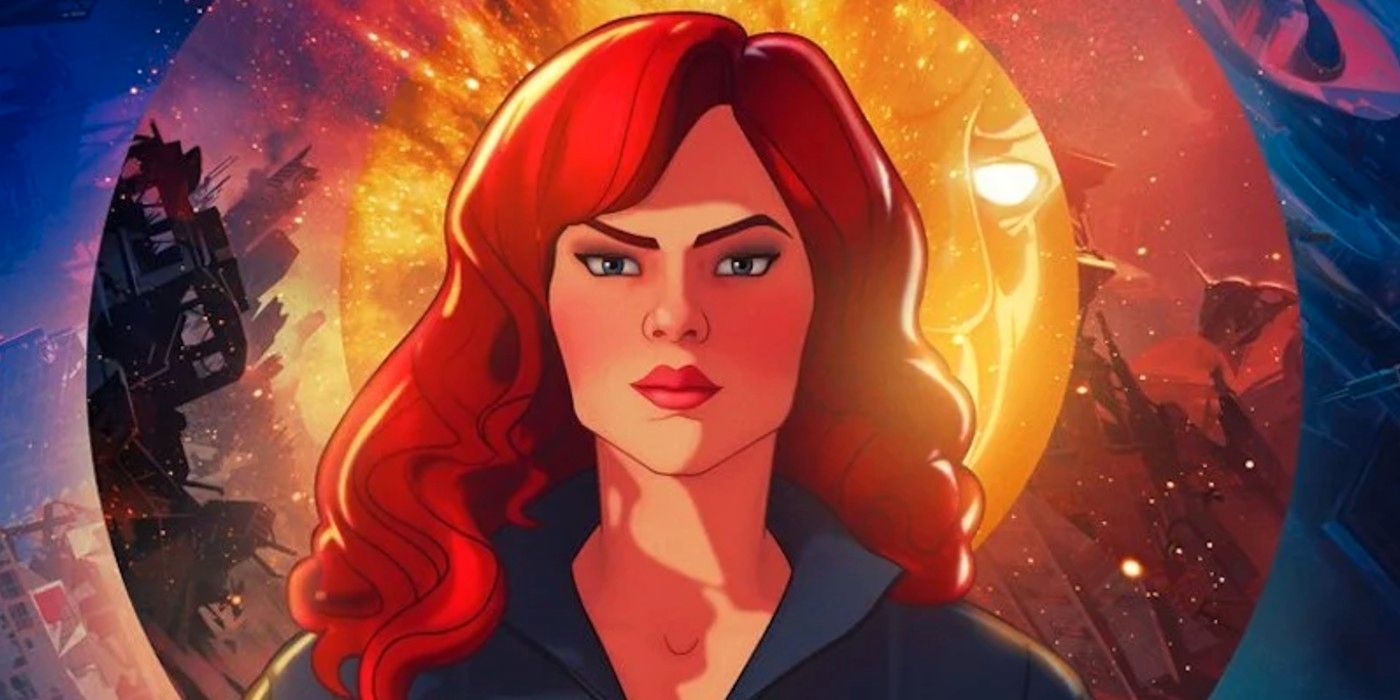 While this is an important addition but it is probably better that this wasn’t added considering the priority was given towards Black Widow’s character. The movie does manage to give us some indication towards the future but setting up another major event could have driven the focus away from Black Widow. Natasha appeared in the Disney+ series What If…? in multiple episodes and the series is canon to the events of MCU. This is a clear hint that we might get to see her appear in some other future project if the Multiverse is used. 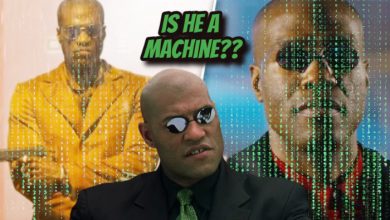 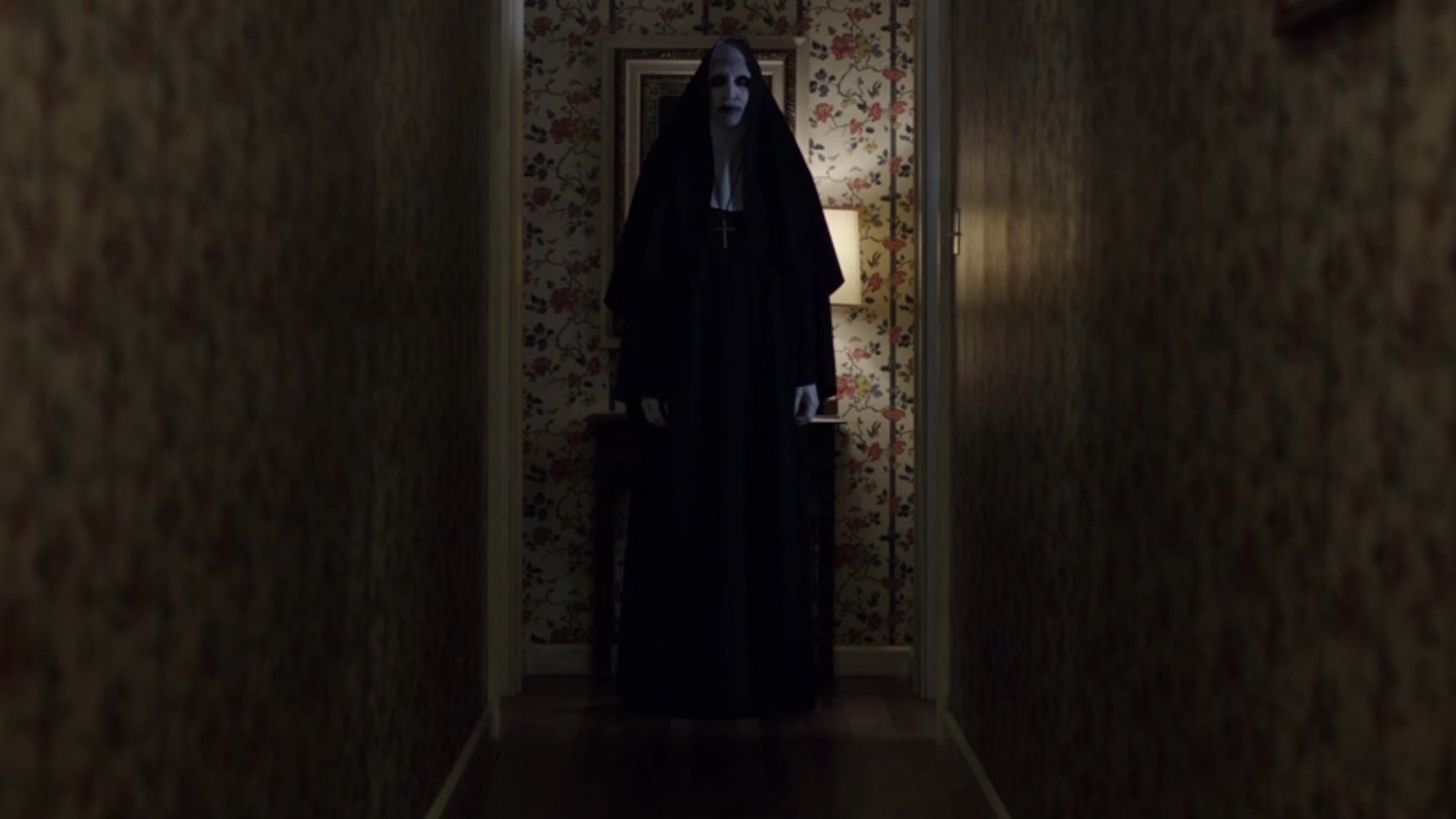 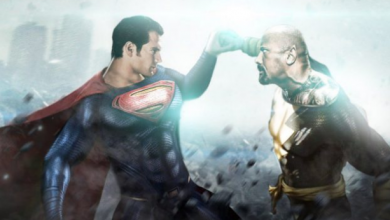