Marvel Cinematic Universe has experienced quite a success over the years and one of the major reasons for this has to be the fact that it involves some of the best storylines. These storylines make the movies more than a one-time watch superhero flick. Each narrative has been able to give us something more than the superhero that the movie featured. Plus each movie is working to build on a larger scale considering all the movies in the cinematic universe are linked. It is a key part to make sure that these stories play one narrative at a time and ensure that it builds the whole universe as a whole. Often there are cases that certain changes are made in order to make sure that the cinematic universe works out as per requirement. Ant-Man and the Wasp’s villain, Ghost almost appeared in Iron Man 2. But this plan was changed later. Let’s see how this could have worked out. 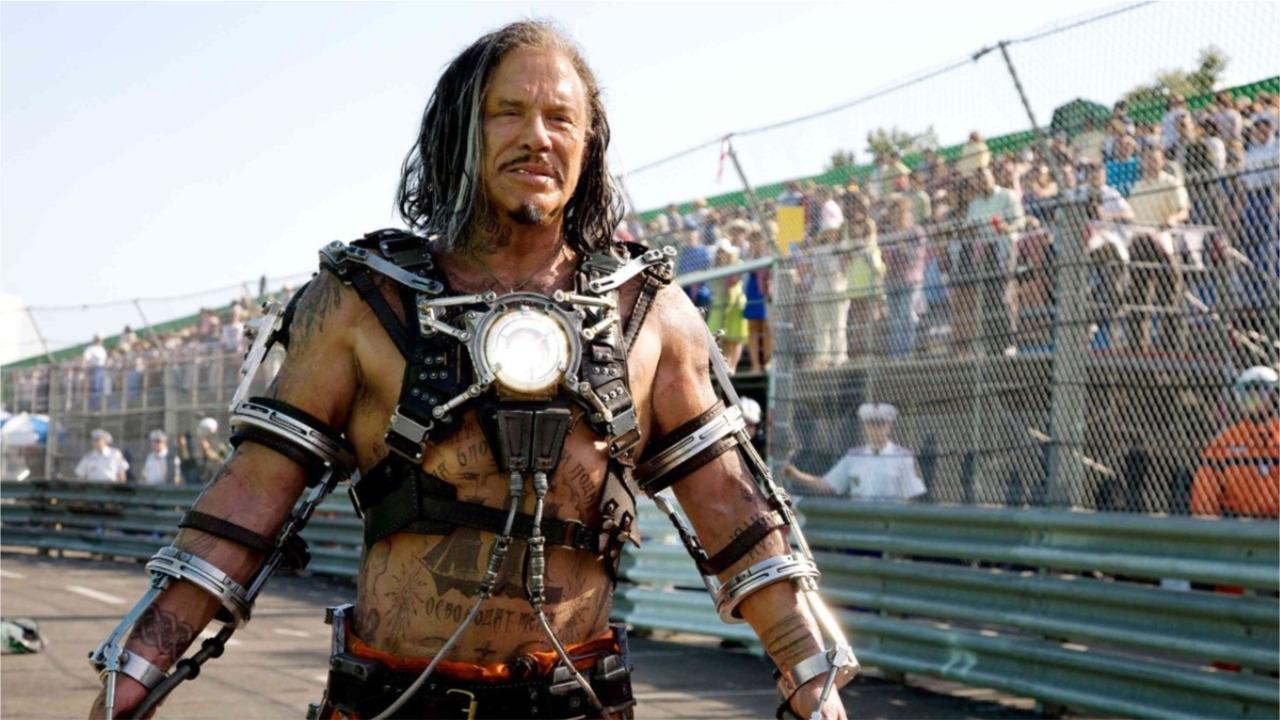 Iron Man 2 was the third film in the Marvel Cinematic Universe and it continued upon the narrative of Tony Stark. We got to see Iron Man proving his legitimacy to the government and at the same time gave us another hero who has played a major role in the future of MCU. The movie put Iron Man opposite it Whiplash, played by Mickey Rourke. But there was another villain who was actually Tony Stark’s competitor Justin Hammer, played by Sam Rockwell. Hammer played a major role in the creation of Whiplash. The movie is not actually one of the best of MCU movies but it still gives us a rather interesting look into the life of Stark. But apparently, it seems that this sequel would’ve actually introduced Ghost thus making her a part of the MCU quite earlier. 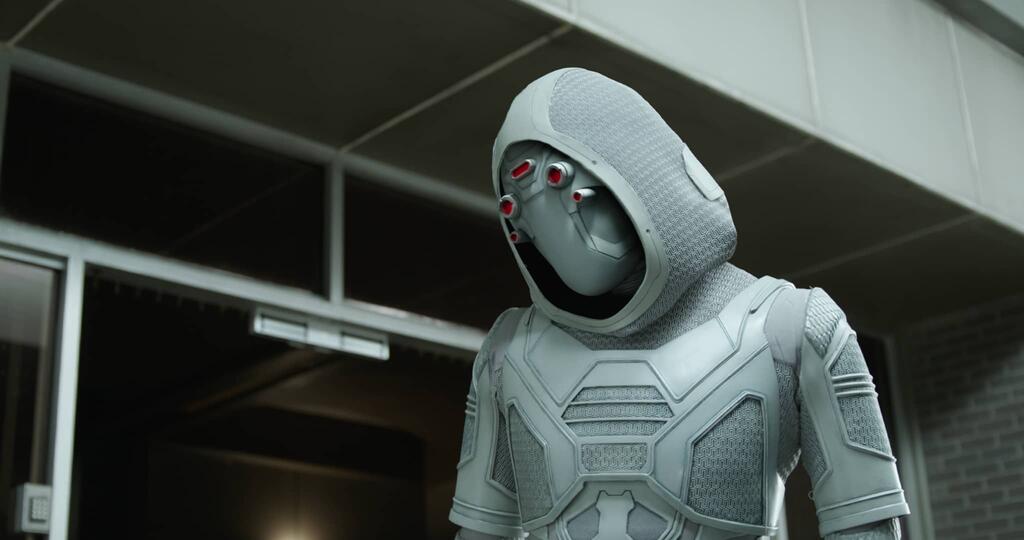 Ghost was first introduced into MCU in 2018’s sequel to the Ant-Man. She was actually brought in as Ava Starr, played by Hannah John-Kamen. The character was quantum-powered and it was a rather interesting narrative to be explored in the movie considering the majority of the Ant-Man’s world is filled with quantum concepts. Her story is actually the first story of an experiment with the Quantum Realm going wrong. This failed experiment leads to the death of her parents and got her entangled in quantum energy. Later in the movie, we get to sympathize with the character since we understand her narrative and thus she is left to an anti-hero status. 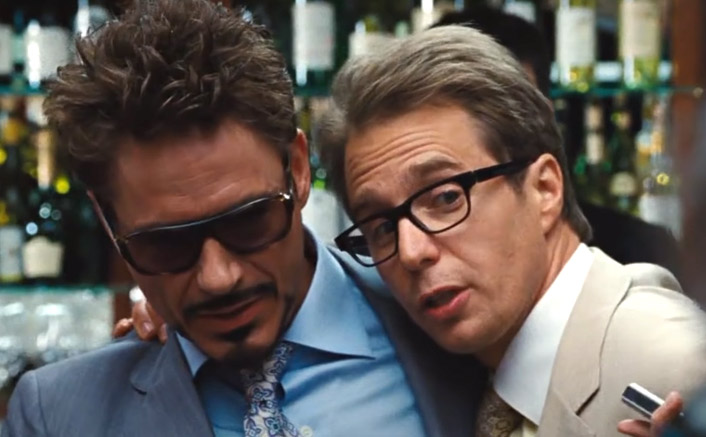 We can’t stop wondering how events in the MCU would have transpired if Ghost joined in before Ant-Man and the Wasp. There are early versions of Iron Man’s script that indicated that Ghost could be one of the key villains. This information comes from the recently released, The Story of Marvel Studios: The Making of the Marvel Cinematic Universe. The book deals with the complete developmental process behind the MCU projects. It seems that the character of Justin Hammer played a key role behind the appearance of Ghost in the movie and Hammer was in the process of creating multiple supporting villains.

This is directly linked to the comics considering the villain played an essential Iron Man villain in the comics. The character appeared opposite Iron Man after the latter catches him associated with multiple criminal activities. This was also a major role in the inclusion of the character into the Thunderbolts before actually working for Justin Hammer. But it is a rather unique way in which the character was introduced into the MCU. There is a chance that Ghost can now appear in future MCU projects. 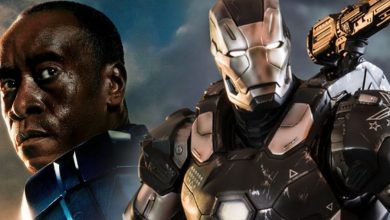 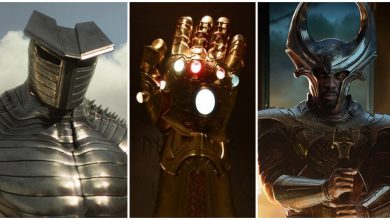 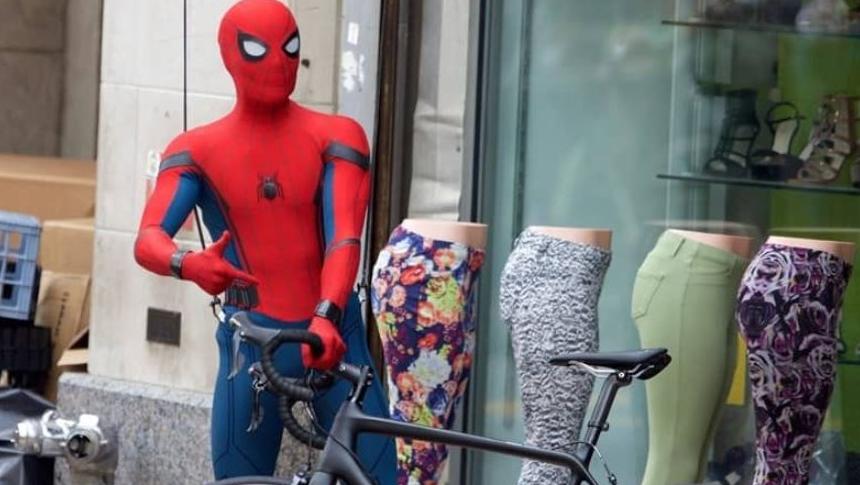