Predator is a franchise that has shown a lot of potential but has blown hot & cold at the Box Office. It’s safe to say that all the movies in the franchise were inferior to Arnold Schwarzenegger’s Predator (1987). This one was quite profitable and has aged extremely well up to this day. But the potential that I’m talking about has been shown by the last two Predator films. 2010’s Predators brought in $127 million with a production budget of just $40 million. 2018’s The Predator was disappointing as it only brought in $160 million with a striking $88 million budget. So, Fox didn’t get the kind of returns that they had hoped for. But because of its cool visuals and the franchise potential, Predator is getting its final shot at glory. 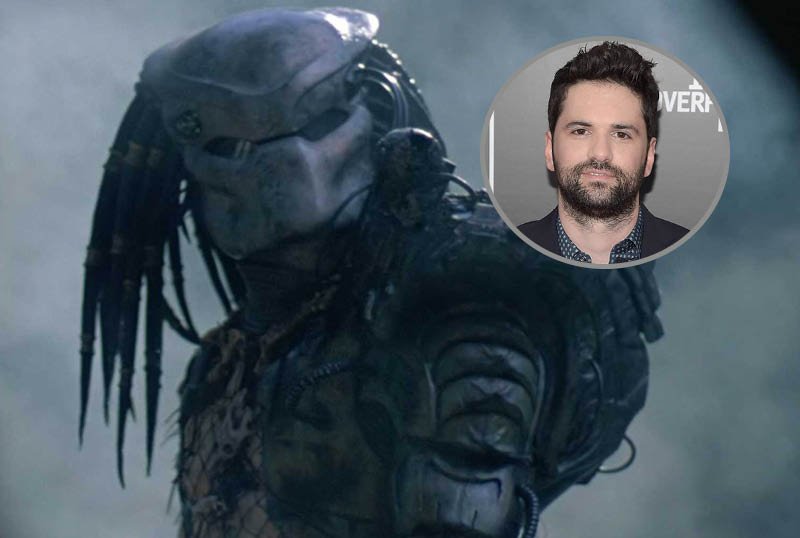 Deadline reports that 10 Cloverfield Lane director Dan Trachtenberg is developing another Predator movie. This film will be written by Patrick Aison (known for Kingdom, Jack Ryan, and Treadstone), and it will not be connected with The Predator (2018). Shane Black’s The Predator suffered a lot due to reshoots and delays. But since Disney has acquired the assets of Fox, they are giving the Predator franchise another chance.

This film will be released under their 20th Century Films brand. So, we suspect that it will be R-Rated. It has to be targeted at the mature audience demographic because with the announcement of Deadpool 3, we’re sure that Disney won’t refrain from taking the R-Rated route. So, we should still expect the upcoming Predator movie to have a lot of graphic violence and profanity. 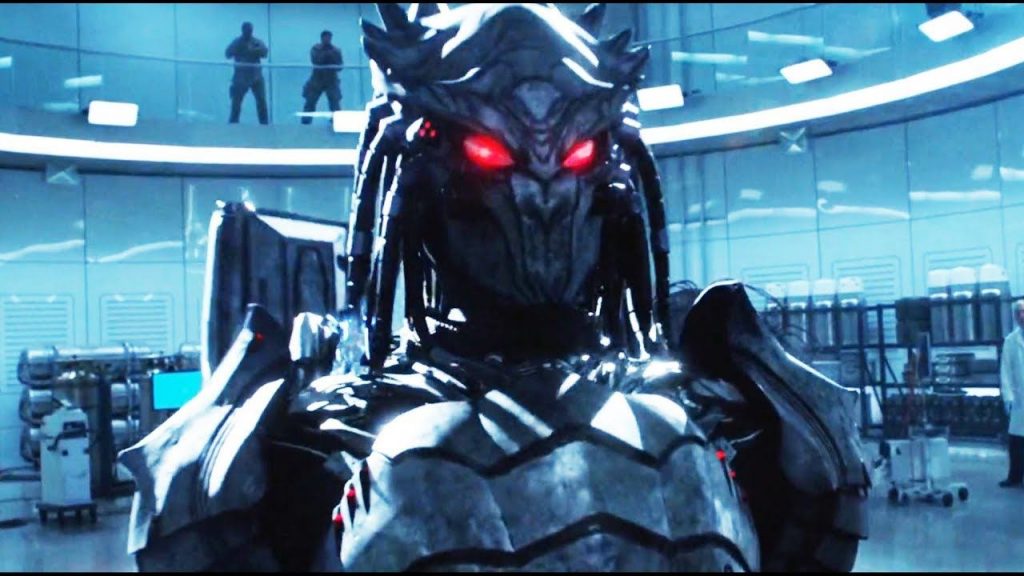 The Predator ended with the people of Earth getting a cool new Predator killing suit. But we’d like to see the upcoming Predator movie to take us to the planet of the Predators. Till now, we’ve seen enough of these killers ending up on Earth and taking human lives. But the new movie should do the opposite.

What if the upcoming Predator movie would be a sequel to the first Predator film? Here’s the premise that I’d like to set up for it: Over the years, several Predators came and attacked the people of Earth. But now, Earth has found a way to reach the Predator planet. So, Arnie’s character, Dutch would return and lead a mission to this Predator planet. I’d really like it if this premise comes to life. What about you guys? Tell us what you think in the comments section. 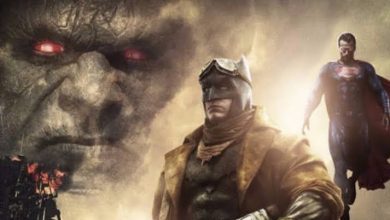 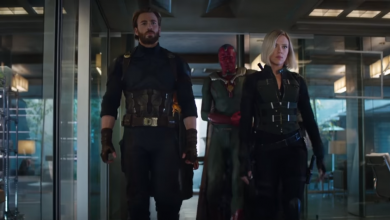 The New Avengers: Infinity War TV Spot Is Out And Here’s The Breakdown 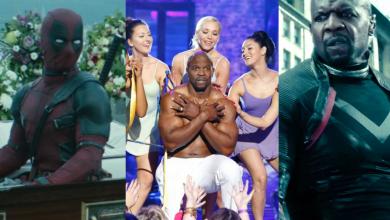