Venom: Let There Be Carnage is a massive success with the fans of the Sony Spider-Man universe. The movie has mixed reviews but it is a worthy watch for the high points of the movie. One of the most essential points has to be the fight between Venom and Carnage. Tom Hardy and Woody Harrelson definitely proved their performances with the respective characters of Eddie Brock and Cletus Kassidy. There are definitely some issues with the narrative of the movie as it tries to work more on the final battle between the two. This has left us with various questions throughout the plot of the movie. The post-credits scene has definitely left us at a massive cliffhanger wondering what Venom will do next. Let’s take a look at some of the plotholes and headscratchers in the narrative of Venom: Let There Be Carnage. Here are the unexplained things in Venom 2:

Spoilers for Venom 2 follow. Don’t read if you haven’t seen the film yet. 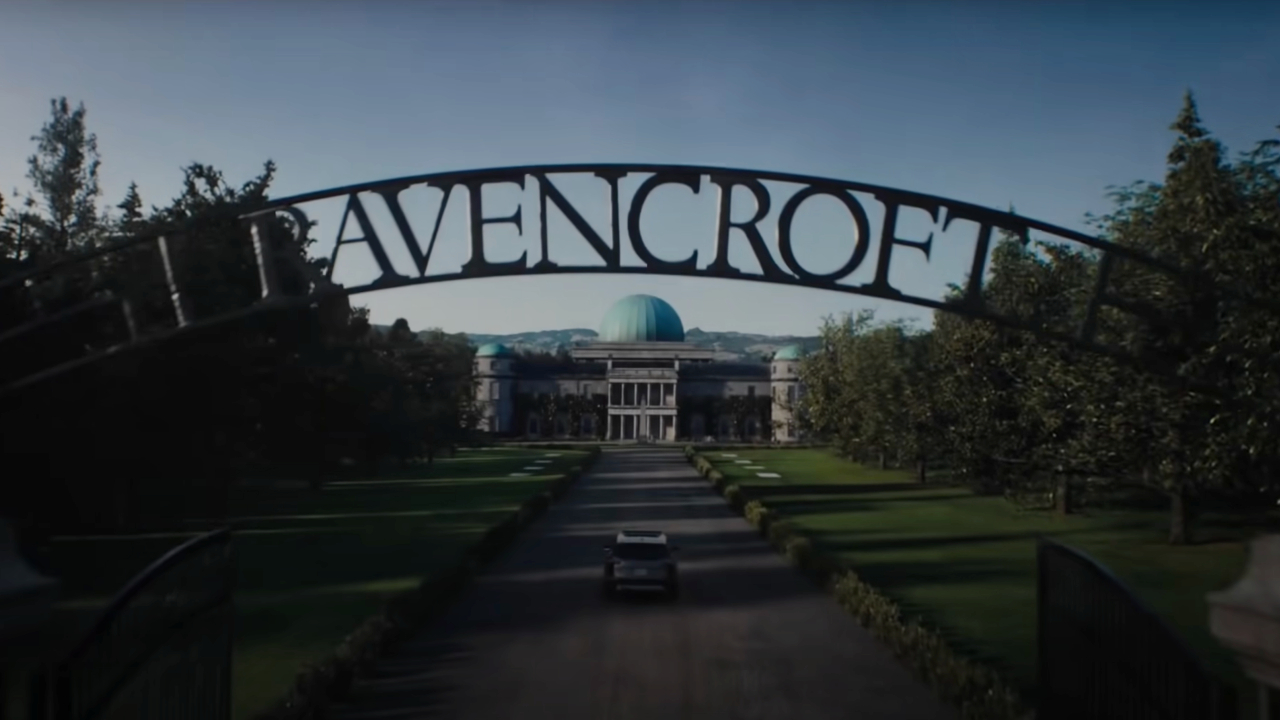 The Ravencroft Institute is shown in Venom: Let There Be Carnage and it plays a major part in the narrative of the movie. But the presence of this institute is left largely unexplained. This institute is an essential part of the narratives built around the symbiote and it is often compared to the Arkham Asylum from the DC. The majority of the institute is present in the flashback for the character of Shriek. But it could have been introduced in a much better way by making a connection to the other Symbiotes presented in the movie. This could have worked out a more exciting presentation of the easter eggs in the form of Sian Webber’s Dr. Pazzo.

Birth Of Other Symbiotes

The way in which Venom: Let There Be Carnage is quite problematic considering this could cause problems in the future projects in the series. We see that Carnage is born by the simple act of Kasady biting Eddie and this clearly indicates that every time Eddie is injured like this another offspring will be born. Now that we are going to see Eddie clash with the MCU we can expect to see some rather fights and battles and there will definitely be some injuries. This could lead to a lot of these Symbiotes floating around. 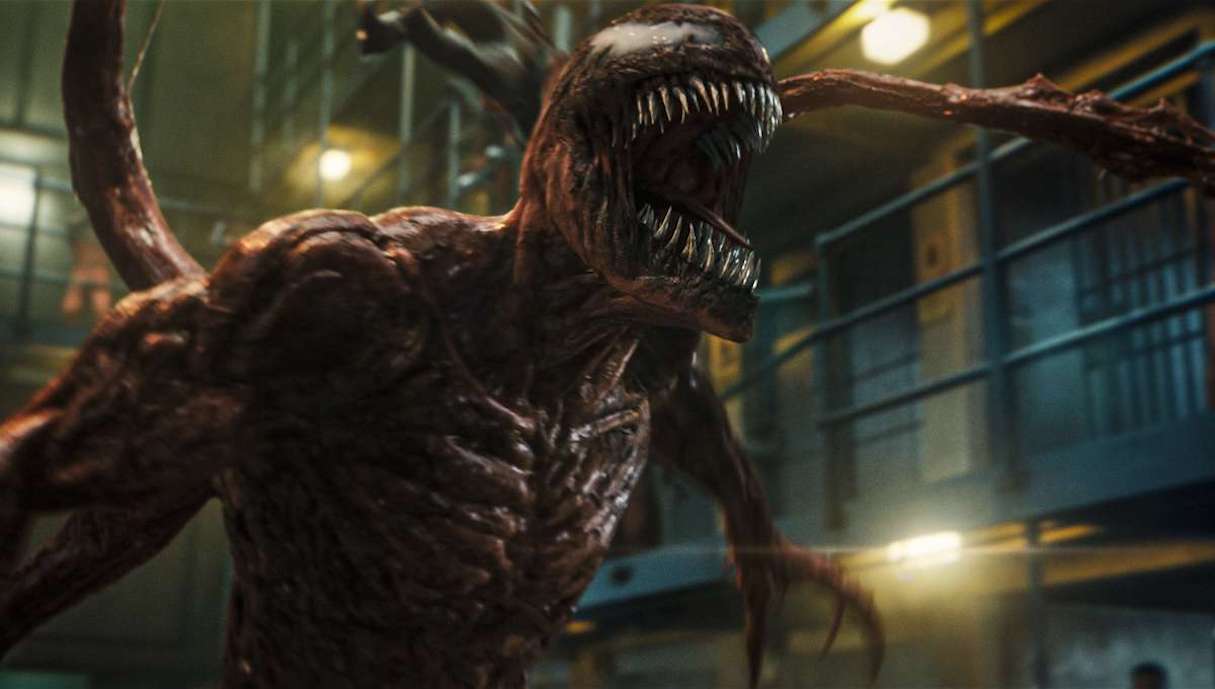 Carnage’s birth could have been quite weird but even weird is the anger that he holds for Venom whom he refers to as his father. He states various times that he hates his father but never actually gives a proper explanation for why this hatred exists. Some simple narratives could have been added that could have given us a hint towards this hatred. But his just adds to some of the lack of narratives the movie has for it to be worthy of having proper reasoning. 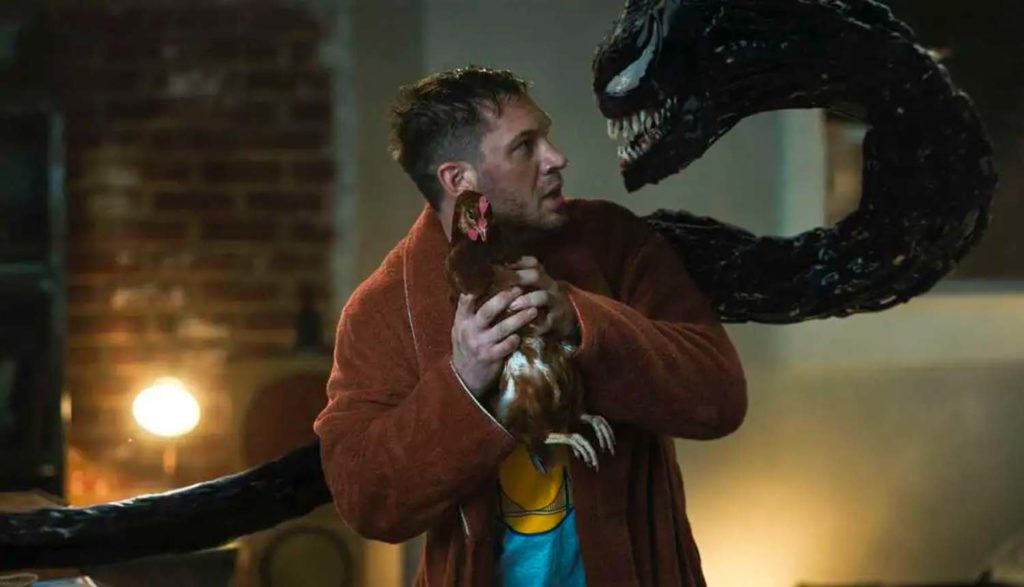 One of the big questions that fans must have regarding the narrative of both the movies has to be on how  Venom couldn’t actually be seen by other people. The essential characters can see him and interact with him on a quite regular basis but this was not something that worked with strangers surrounding them. The specific form of Venom we are talking about is the unbound liquid form. One of the major moments where this is played out is when Venom and Eddie part ways and people in the party assume Venom is someone wearing a costume.

Eddie has been able to manage to get out of the grasp of the authority throughout the events of both movies. In Venom: Let There Be Carnage, we saw him being confronted by detective Mulligan who tells him that he is a POI and he is also a part of an ongoing investigation by the F.B.I. The multiple murders committed are linked to Eddie and the authority should probably pay more attention to him. Except for Mulligan no proper authority can be seen pursuing Eddie. 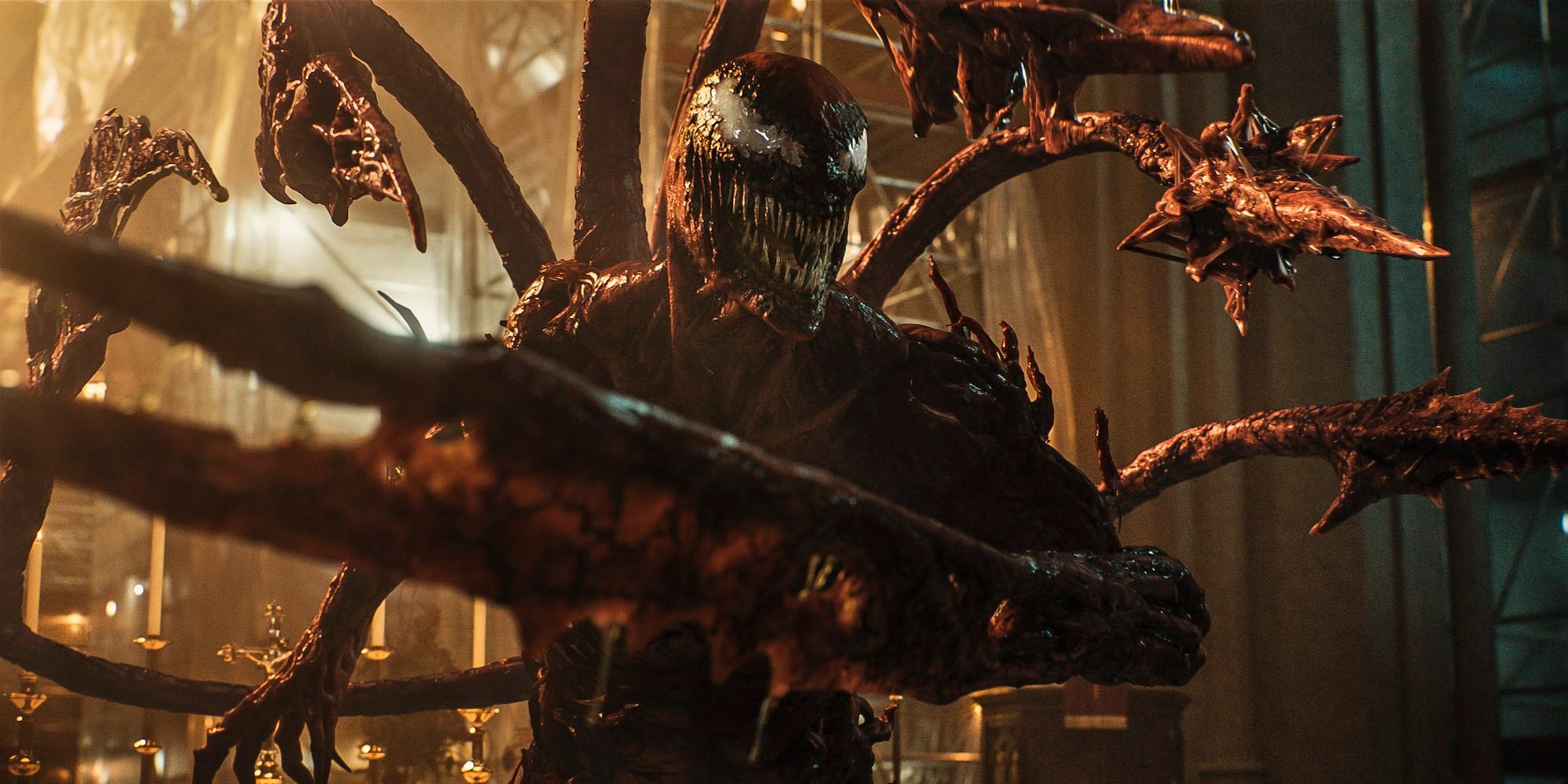 Venom indicates that Carnage is a “RED One” which means he might be quite different than the other symbiote. But this is quite a poor explanation for the crazy powers that Carnage has. Even though these powers are references to the comic books but the movie doesn’t actually explain the source of these random powers that he starts manifesting.