The MCU has come to a point where we have a lot of interrelated stories playing at the same time without a sign of slowing down. To think that it was only a couple of weeks ago that we were begging for new content and now we can no longer keep up with the onslaught of shows. With the advent of Phase IV, the multiverse has taken over the story and will now go on to consume our reality. This brings up the question of how much can be changed in the main timeline, how sacred is too sacred. What if…? Episode 4 attempts to answer this question by having Doctor Strange go mad. He ignores Wong’s warning and does something reckless. An old friend then has to come to his aid, the episode unintentionally explains how The Ancient One Could Return In Doctor Strange 2.

It is quite nice to see some major spins on basic storylines of the Marvel Cinematic Universe. But with Episode 4 of what If…? things took a turn for the worse. With the introduction of an even more desperate Dr. Strange than before we got a chance to peek at the Grimm reality of loss. There is a difference between devotion and delusion but delusion wins out in today’s episode as Strange sacrifices even his sanity to save his heart. The episode gets so dark at a point that we find ourselves shifting our allegiance from supporting Steven’s cause to gaining into the fact that he may be lost to madness. It would then make sense to call the next Strange movie Multiverse of Madness. 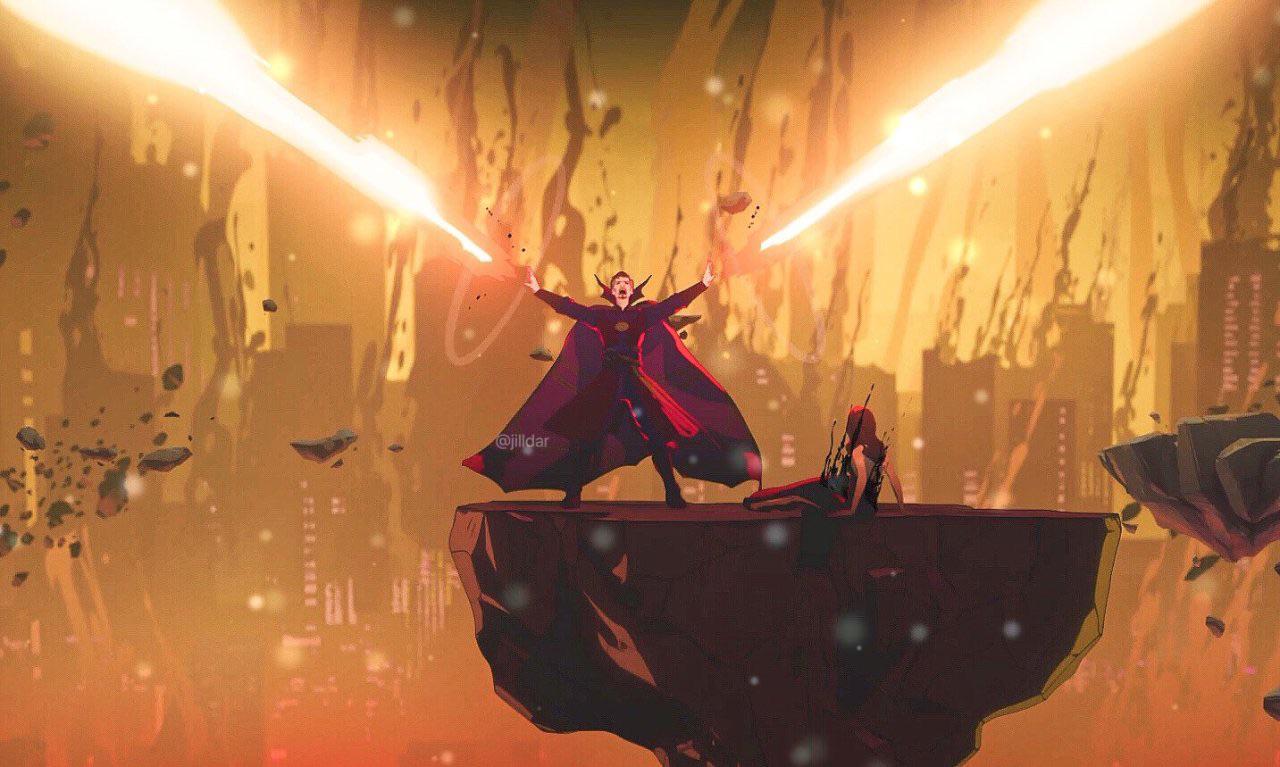 The evil Doctor lost to madness tries everything in his power to save Christine but fails again and again and again. He loses her to car crashes, then to gun violence, then to strange afflictions. Sorcerer Supreme watches her perish over and over. It breaks a man to suffer to this degree, to lose someone so close to himself. But he soon reaches the realization that he cannot change fate, only at this moment The Ancient One reaches out and talks to Strange. She tells him that he cannot change a fixed point in time, that there is no point in toiling away after something that is lost.

According to her Christine’s death is something that leads to Strange seeking the Mystic Arts and to change that would cause a paradox and unravel the fabric of existence. But evil Strange takes this to be a call to action. He realizes what he lacks is not the tools but the essential power to force the change, so he implores the Ancient Oe for assistance. But she is only interested in helping him be well again. The crazed sorcerer will hear no word of it, the two Sorcerer Supremes clash and they split the timeline. 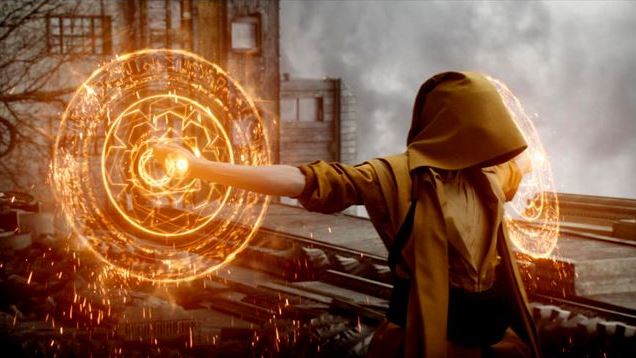 It is at this moment that the universe gains a moment to breathe, The Ancient One comes back from beyond the grave in chronology to assist her student. We see her pull the same trick again with good Strange as she visits a moment after her death by using a psychic impression in Strange’s mind. This is fascinating because while she could always influence the past and must have in countless yet to be revealed ways, the episode has now established that she also has the ability to interact with the future.

The implication of The Ancient One persisting beyond her death is no trivial matter. She has the capability to look at the entire timeline and she has interacted with us in ways we could never fathom. Her appearing to warn future Strange signifies that there is a chance that we may see the same trope play out in the Marvel Cinematic Universe. Specifically in Doctor Strange 2: Multiverse of Madness.

It seems readily apparent that she has always been on the lookout for things that may end the universe or the multiverse and the multiversal war will be no trifling matter. Dr. Strange would need all the help he can get and The Ancient One already knew this. She has not revealed more than what was necessary to Sorcerer Supreme. But now it seems more than likely that Strange Supreme and The Ancient One could aid the Doctor Strange of MCU during the course of the multiverse war. Good, we need all the help we can get. Let us know your thought in the comments below and keep watching this space for everything Marvel, DC, and Hollywood. 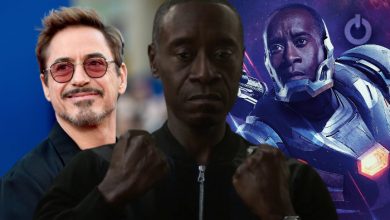 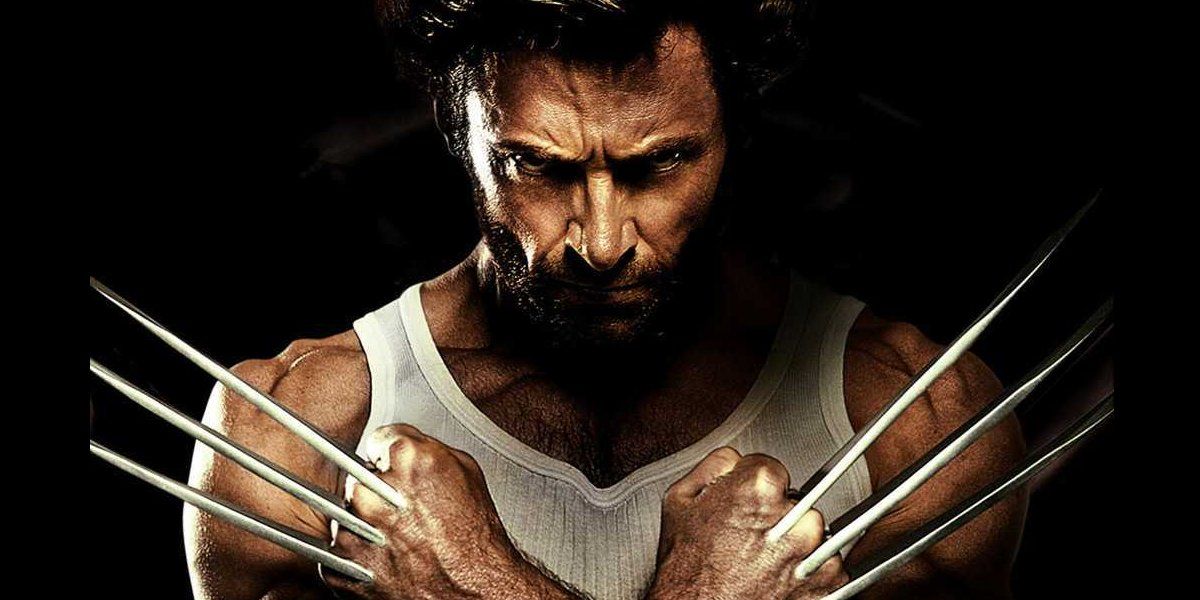 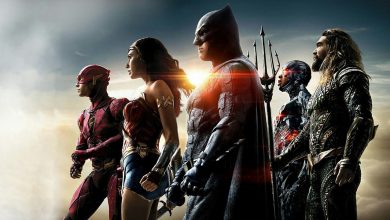 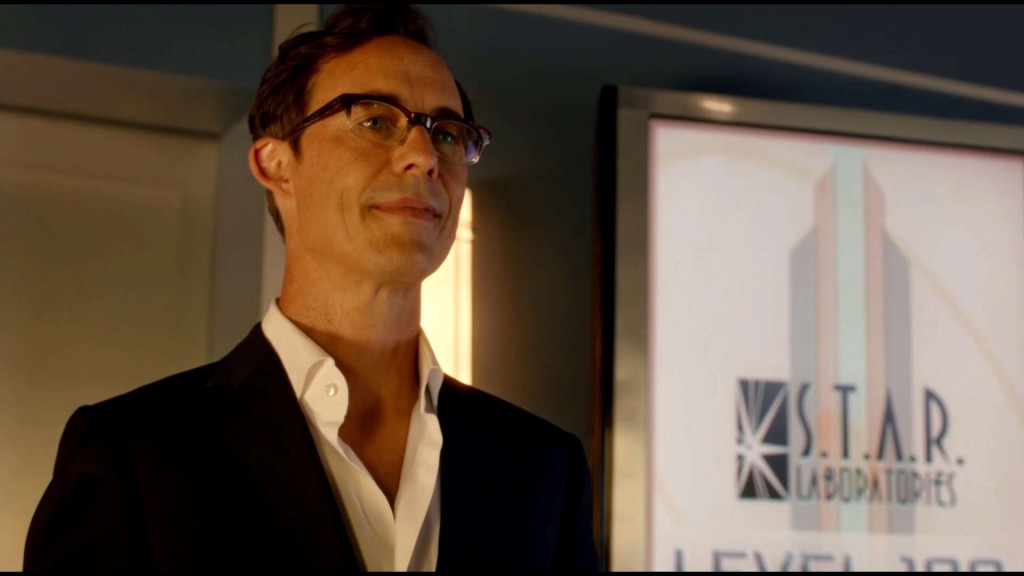