Hawkeye will be coming to Disney+ soon and this would mean that the Avenger will finally get the spotlight it deserves. After years of battles, Hawkeye finally gets to spend a quiet Christmas with his family. This means that this show is the first post-blip piece of media that we are going to be getting out of The MCU that is not Far From Home. Although that has major lore implications we are still unsure who the villain of Hawkeye is. There has been a lot of speculation on the matter but no concrete answers. 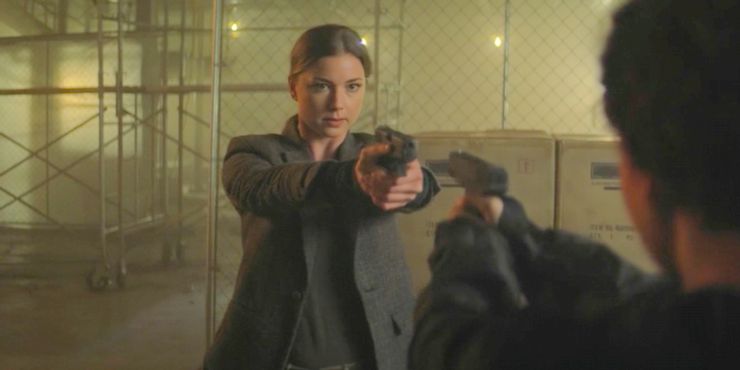 We plan to remedy that today with a new theory that makes a little too much sense. Almost a suspicious amount of sense. You see, Marvel seems to be following a trend with their OTT shows. They reveal the main villain at the tail end of the series. This is probably done for audience retention and trying to raise the stakes in the third act. They did it with Sharon Carter’s Power Broker in Falcon and The Winter Soldier. It was also done in WandaVision with the final reveal of Agnes as Agatha Harkness. 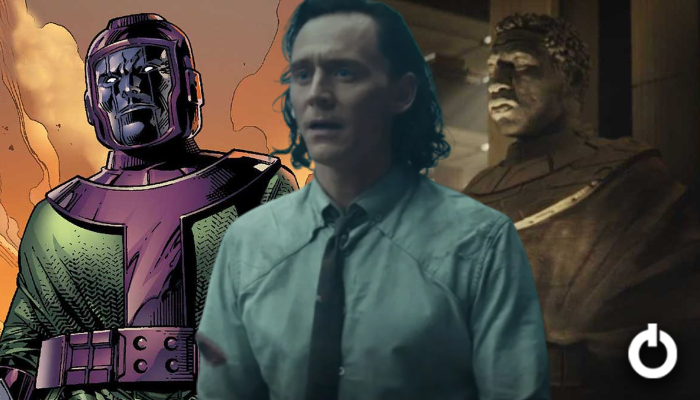 Marvel is playing things close to their chest. Trying to establish and develop their core characters before having them face the final threat. Even in Loki, we spent the majority of the series seeing Loki change from a deceitful villain to a hero of time. He only did it because he fell in love with a variant of himself but at least he rose above the hate. Then, when the pair had found their balance they were thrown into the void albeit by being pruned by the TVA. Alioth comes for them but is defeated by a ragtag team of Lokis.

The Villain of Hawkeye

Then and only then is the door to the Citadel at the end of time is opened. This citadel houses He Who Remains, a Kang variant that created the TVA. This was only revealed in the last episode of Loki. Our point is, that marvel has a lot of content to throw at the viewer to keep us guessing. The villain of Hawkeye is probably gonna function in a similar way. The possible villain candidates are The Clown (Fra Fee), Swordsman, Echo, Yelena, and the Tracksuit Draculas. 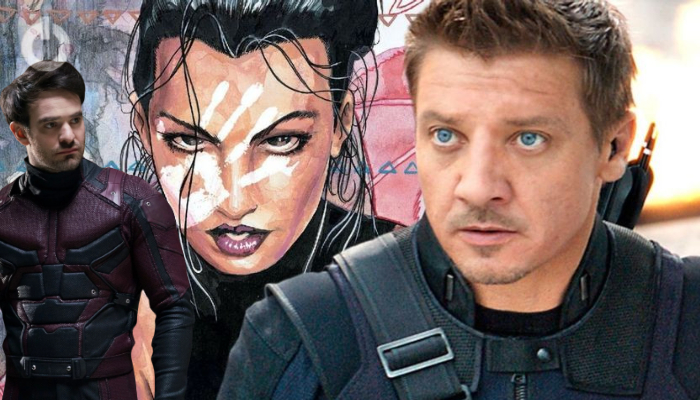 The Clown has always been a minor character in the comics and his presence is not much of a threat to either Hawkeye or Kate Bishop. It is more likely that he will be used as a cop-out villain in the first of the series. Echo and Swordsman are complicated. Echo is Wilson Fisk’s adoptive child with photographic reflexes. She can beat anyone if she has the chance to study them before the fight. Swordman is a very skilled fighter who eventually becomes an Avenger in the comics. He is also the mentor of Hawkeye.

Both of these characters have alternated between being heroes and villains in the comics. Their motivations depend on the comic arc but none of them has any motive to completely annihilate Hawkeye. So it is more likely that they will be used as supporting characters rather than the main attraction. Also, echo is supposed to have her own series soon, so it would not make any sense to make her the villain of Hawkeye. The person who does have reason to destroy Hawkeye is Yelena.

She believed the lie fed by Val and considers Hawkeye the murderer of Natasha Romanoff aka Black Widow. However, given the fact that Yelena will be replacing her sister in the Avengers, it is kind of hard to consider her a long-term villain in the series. This means that none of the confirmed cast is the villain of Hawkeye. However, we think that the truth is hiding in plain sight. It is highly likely that Kate Bishop’s mother Eleanor Bishop is the villain of Hawkeye. 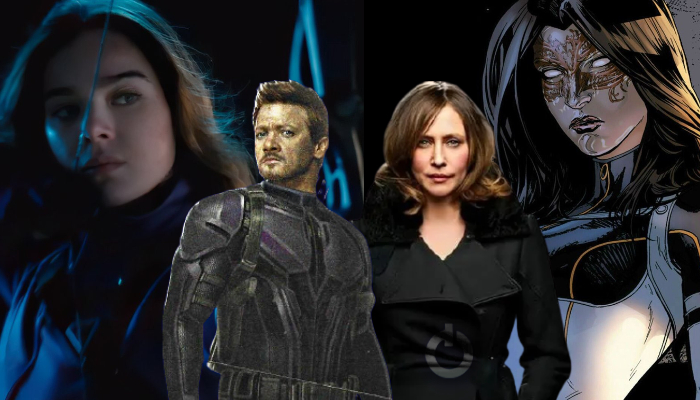 We say this because Vera Farmiga is too good an actress to be hired just to lay a background role. Her range is just too wide. There is a good chance that Farmiga’s Eleanor Bishop is actually secretly Madame Masque, a secretive highly skilled villain. It would be the perfect toss-up for the final episodes of the season and will give Kate a moment to rise up to her role as the new Hawkeye. That is what these shows are all about after all, the chance to pass on the mantle of the old Avengers.

What do you think of this theory? Let us know in the comments below and keep watching this space for everything Marvel, DC and Hollywood. 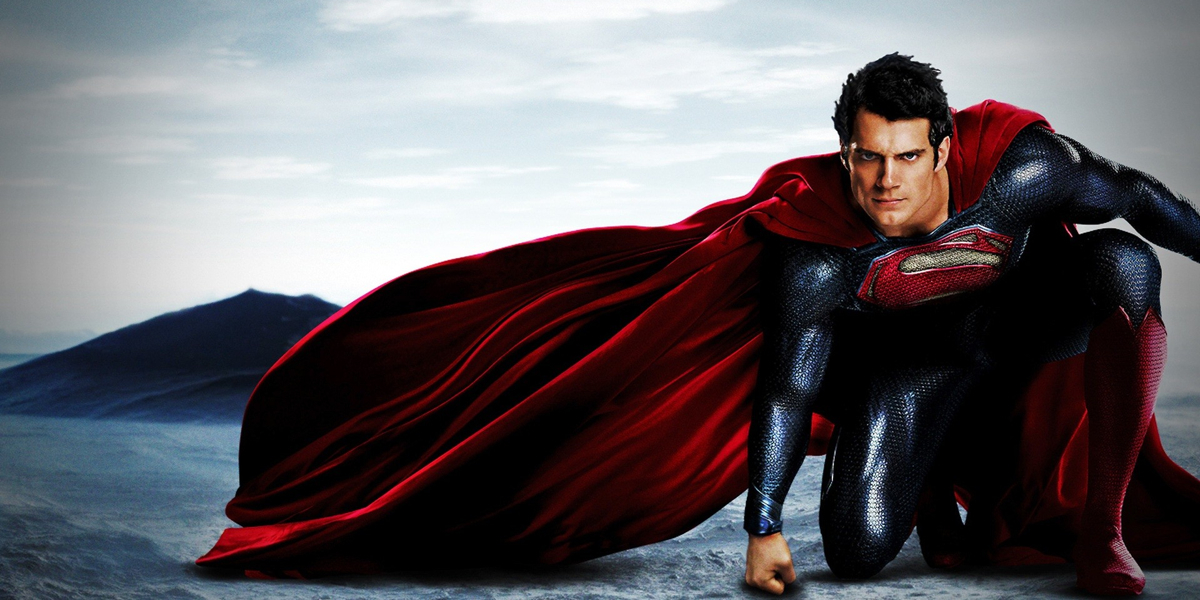 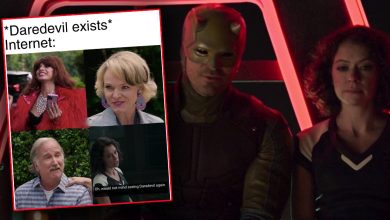 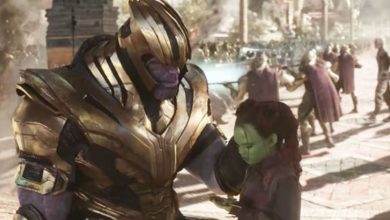