“The biggest Twist Yet”. That certainly spiked our curiosity. With every new episode rather than more answers, more questions arise on Quantico.

The episodes have the capacity of keeping us on our toes. The 8th episode of Quantico is no different. Nimah is getting on well with Simon while Rina watches. Will Rina always be the second option for Simon and the other trainees? We guess that the twins are gonna play a notable role in the oncoming episodes..so the relationship between them should not be taken lightly.

Caleb is all lovey-dovey with Shelby trying to know more about her. But rattling her out to the superiors was a wrong move. Though she may have forgiven him, it will have an impact in their ‘might-be-relationship’. After Caleb reads Shelby’s mail about her love for him, his reaction to it is something we all look forward to. Shelby might think that Clayton just takes his job seriously, but Caleb is onto his father. Clayton may be many things but not a straight arrow.

The role of Miranda’s son in the show is still not exactly laid out. How is he even connected to the happenings? Plus, do the FBI allow ex-convicts inside their headquarters no matter whose son he is? That’s a clitch, ain’t it? Miranda being stabbed in the end leads us to believe that her own son might have done it. But what possible reason could he have had to do so?

After Natalie’s spur of the moment ‘soft-heart’ decision to let Ryan and Alex go, she was expected to make an appearance. Hope the disappointed audience will be compensated by letting them know more about Natalie and Alex’s relationship. Simon’s character is just too confusing.

After a point it stops being intriguing and just irritates us more.in every episode we are lead to believe that more about him will be revealed, but we just get our hopes up. The call he gets from the stranger is even more vague. Will they ever tell us who the real Simon Asher is?

The mystery about Michael Parrish is still dragging on and not many details are let out. If it goes any more slower, it will become frustrating. Cliffhangers are fun only to a particular extent. At the beginning, The Unknown didn’t exactly make it known that they or on Alex’s side. But with everything that is happening, we are definitely glad that someone has Alex’s back.

Using the FBI car to move out was a pretty decent plan. It was daring on Alex’s part to surrender herself to save lives. But making such a decision based just on a piece of wire is a little too far fetched. Will her message be considered as an alert or a threat? It’s certainly gonna keep us up at night.

Funny how, another agent seems to have used Alex’s badge the night before the bombing yet she had it on her when she was found at the blast site.Answers as to how Alex ended up at the site of the bombing or how they managed to get those things into her apartment without getting caught on the CCTV are still not given. Will they be out in the next episode atleast or are we gonna be let hanging? Let’s wait and watch, shall we?

“There is another bomb hidden in New York city. If you don’t find it, it’s all over”

Tell us what you think about Quantico’s new twist in the comments section below: 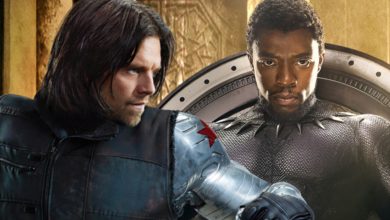 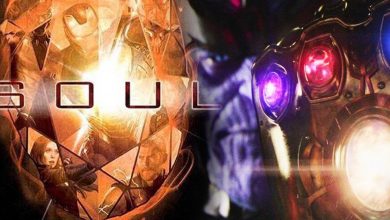 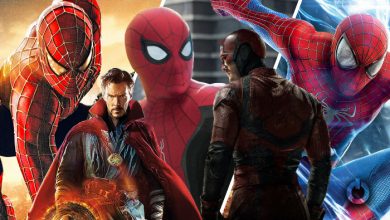