The word ‘superhero’ is often associated with the principles of morality, respect for life, and sympathy. But we seem to miss the bad things the superheroes have to do to save the world. Sometimes, their actions become justified for the greater good of humanity. And we ignore the number of lives they destroy without looking back. Here are 10 superheroes we love who are cold-blooded murderers.

The Incredible Hulk is known for his major anger issues rooting in his messy childhood. This anger of his has led him to level entire cities and destroy life and property alike. According to comics, The Hulk has 126 kills to his name across the multiverse. Even though this number is an additive of all his different variants across the multiverse, it can’t be ignored.

In his long life of 4000+ years, Thor has committed his fair share of mass murders across galaxies. Much like his father, Odin, he has been a slaughtering maniac before he changed his ways and became all about peace. Since ancient times, he has killed Krulls, Frost Giants and many magical creatures to ensure the safety of the nine realms. Surprisingly, some notable names in his Kill List are the Sentry, the Wasp, Captain America and Wolverine.

Spider-Man is supposed to be a Superhero so pure that he emits positivity wherever he goes. However, in the comics, he has some kills to his name as well. The comics have noted 18 confirmed kills, the majority of whom were accidents but some weren’t. Who’d have thought that the Friendly Neighbourhood Spider-Man was not so friendly after all? 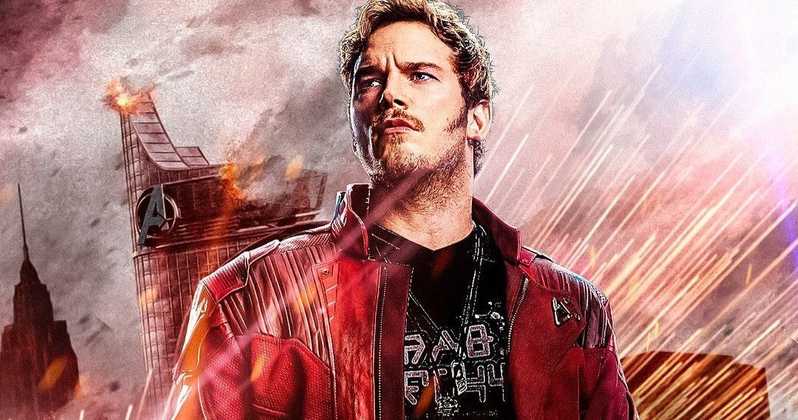 Peter Quill was a notorious criminal and thief before his time as a Guardian of the Galaxy. According to the comics, to guard the galaxy, he has taken thousands of lives in many conflicts over the years. According to the Nova Corps in the comics, Star-Lord’s kill count lies somewhere north of 35,000. It is interesting to know that the first movie of the GotG franchise is recorded with the highest on-screen body count. 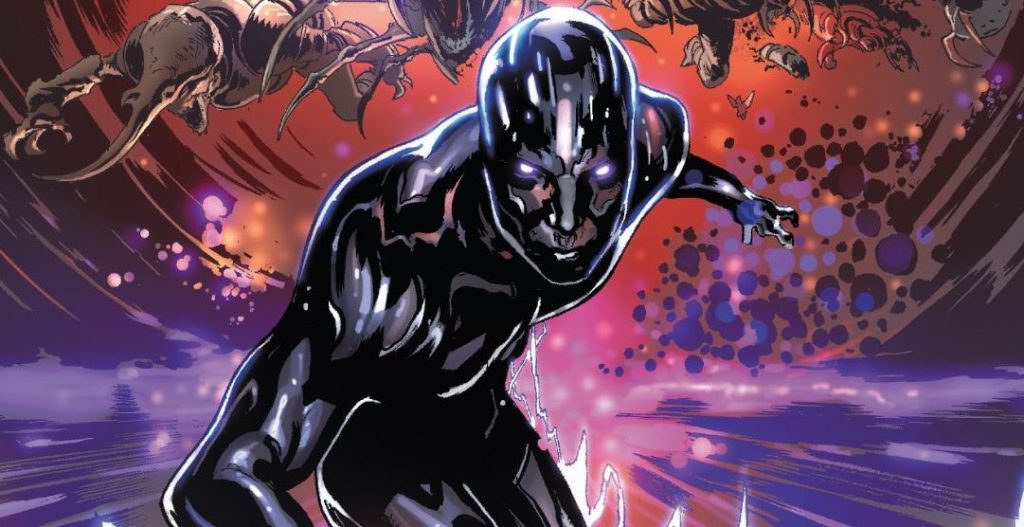 Silver Surfer is a well-known herald for intergalactic Big-Bad, Galactus. He goes from world to world, looking for potential planets filled with life for Galactus to devour. Over the years, he has been the reason for the collapse of hundreds of planets with hundreds of million fatalities. He committed these dreadful crimes to protect his home planet from the wrath of Galactus. 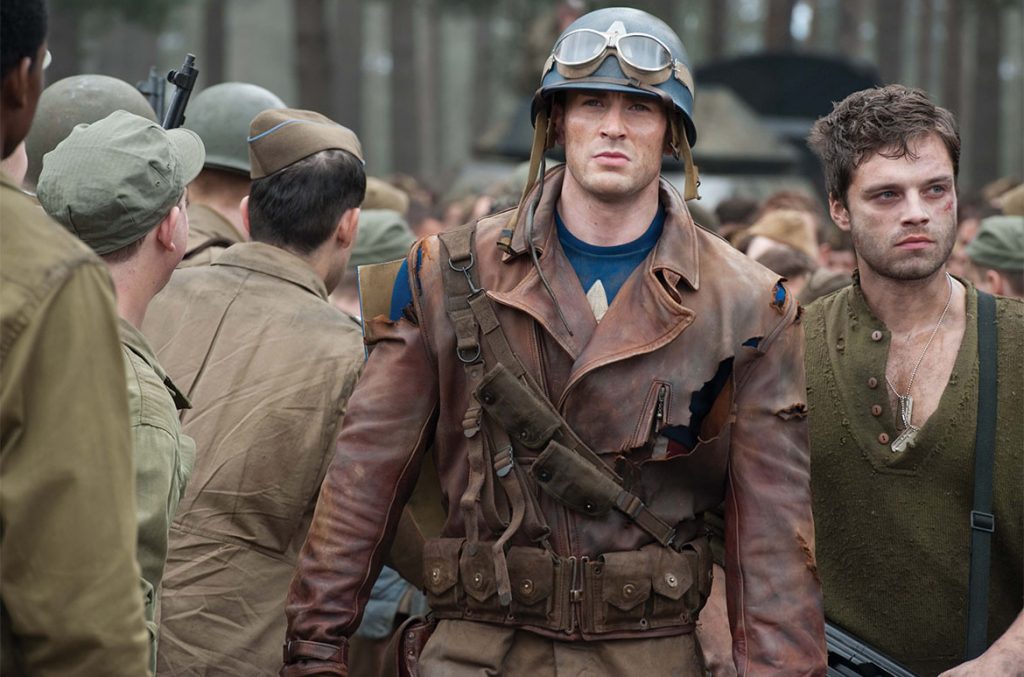 As shocking as it may seem, the walking embodiment of selflessness, hope and merciful justice has done some pretty nasty things over the years. Captain America was injected with the super serum to make him a soldier who can withstand the wrath of the Axis Powers. As a result, he has killed hundreds of soldiers in his conquest to freed the world from Nazis. Additionally, he has faced the Fascists of Europe and the Japanese on the Eastern Front. However, all of this is justified as he is branded as a soldier who safeguards liberty.

Hal Jordan was supposed to withhold peace in the galaxy. However, even he had diverted from his path at some point. Parallax possessed his body when he was emotionally unstable and took control of the full extent of his superpowers. After turning rogue, he slaughtered numerous Green Lantern Corps members and nearly all of the Guardians. 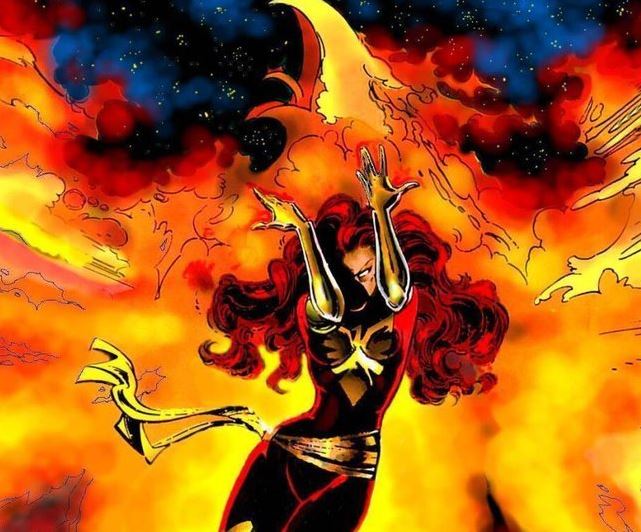 Jean Gray is one of the highlights of this list. When she lost herself to the Phoenix Force, she went full psychopathic. She absorbed an entire star to quench her endless thirst for power. The star’s system collapsed and led to the destruction of 5 billion beings and this was just one episode of her psychotic life. 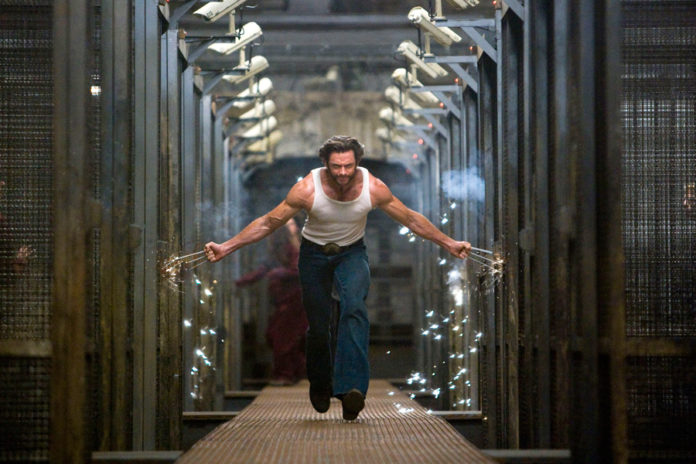 The Wolverine has always been more of an anti-hero and fans love him anyway. He compares himself with a bloodthirsty creature who kills without remorse and it was bound to come out someday. Logan has been a mercenary and a ruthless assassin since his military days. He kills almost everyone he considers a foe and this is the reason he probably has the highest kill count in history. 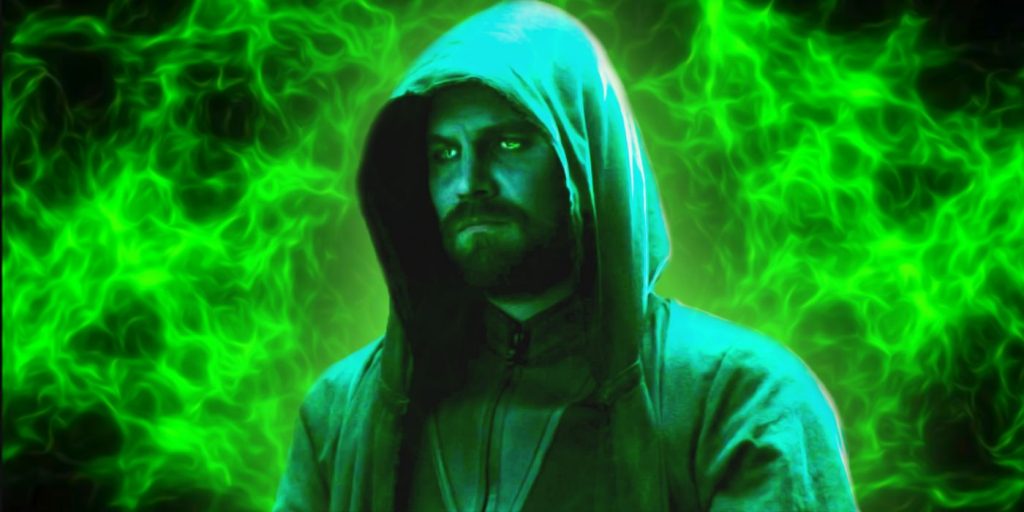 Jean Gray would have topped this list if it was not for the Spectre. It is the Spirit of Vengeance who does not hesitate to kill anyone in front of its host. And even though its host is a human, it certainly does not ascertain any humane emotions. The Spectre has stripped people of their skin, just because it didn’t consider them worthy of living. It has destroyed entire civilizations even when it was feeling good.

These are the murderous Superheroes we love. Let us know if you want to add some names to this list. 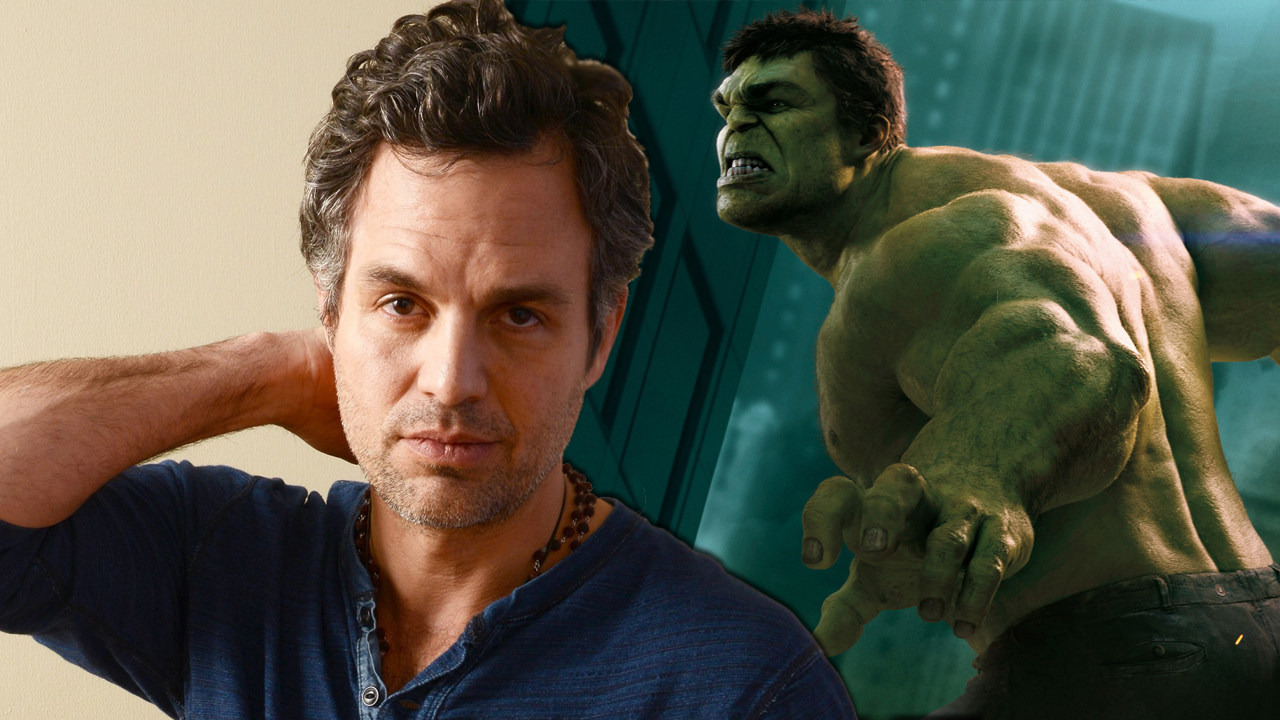