The Marvel Cinematic Universe is a festering ground for new and old ideas. This is where long-forgotten comic tropes are given new life, where absurd teams like Guardians of the Galaxy find a home and a following. A place where Captain America can stand for ideal American values rather than the popular propaganda. It is also a place where we come face to face with some of the most horrendous people in the universe. Loki was one of these people up until recently when he crossed paths with the TVA. But, now there could be a villain worse than Thanos or Kang! 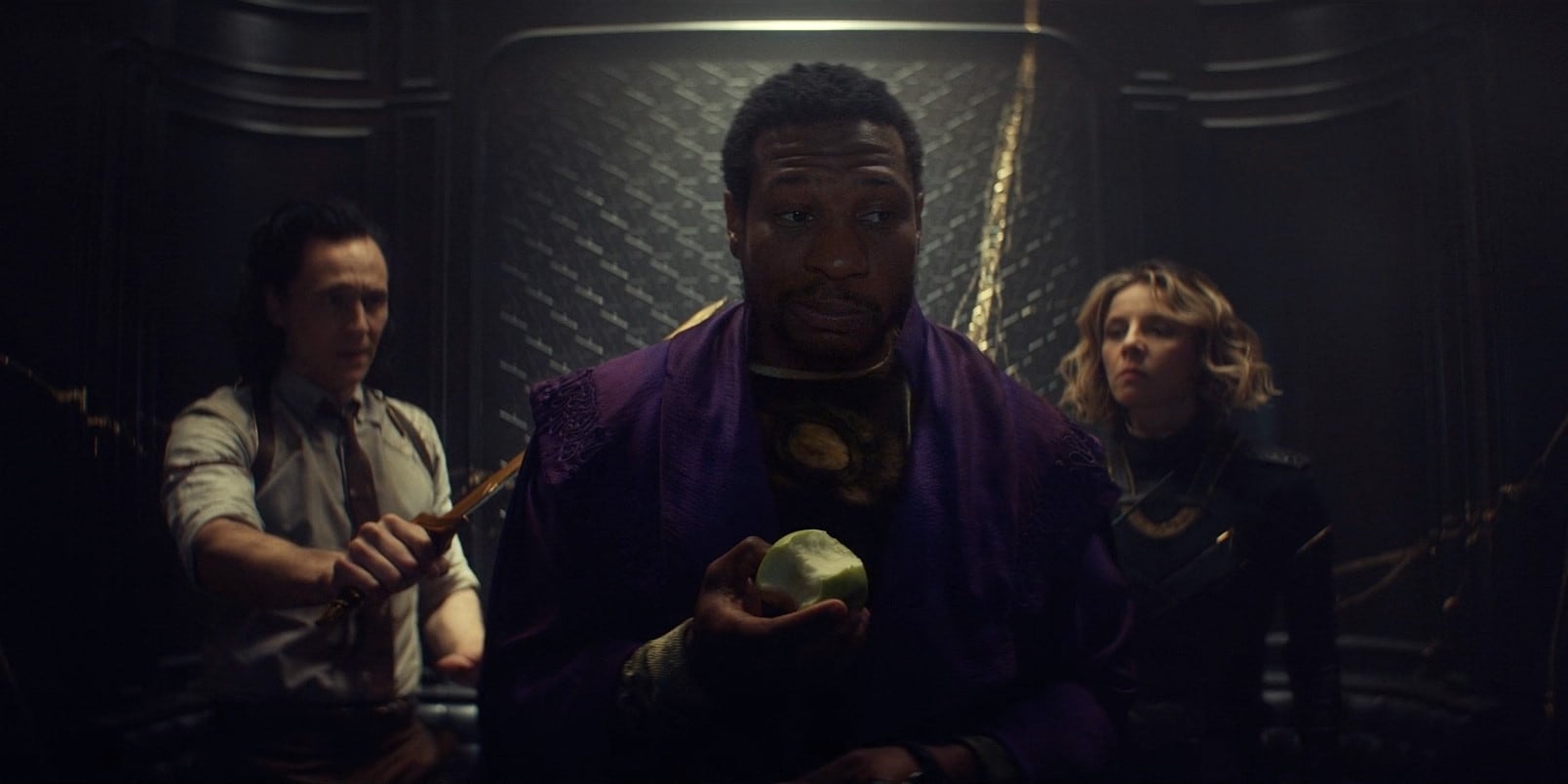 Here he fought with He Who Remains and ended up releasing the multiverse. We have the What if…? show because of this action and can now meet many new characters. But the latest episode just may have given us a villain worse than Thanos or Kang. In the new episode o Marvel’s What if…?, we follow Chadwick Boseman playing an alternate timeline version of T’Challa. The unique thing about this timeline is that T’Challa gets kidnapped by Yondu instead of Peter Quill. This is a mistake made because Yondu outsourced the task to his minions.

Yondu is clearly appalled by the act, but he takes a shine to the boy and lets it go. From there on out, T’Challa is raised like Star-Lord was, and he truly lives up to the name with his galaxy-saving exploits. The fascinating thing, however, is Quill’s role in all of this. For those of you who don’t know, Peter Quill is the son of Ego, the living planet. If you remember the Guardians of the Galaxy 2, you will also remember that Ego wants to use Quill’s body to be able to use his powers effectively. This would mean that Ego would be unleashed on the universe and he could be a villain worse than Thanos or Kang within the MCU. 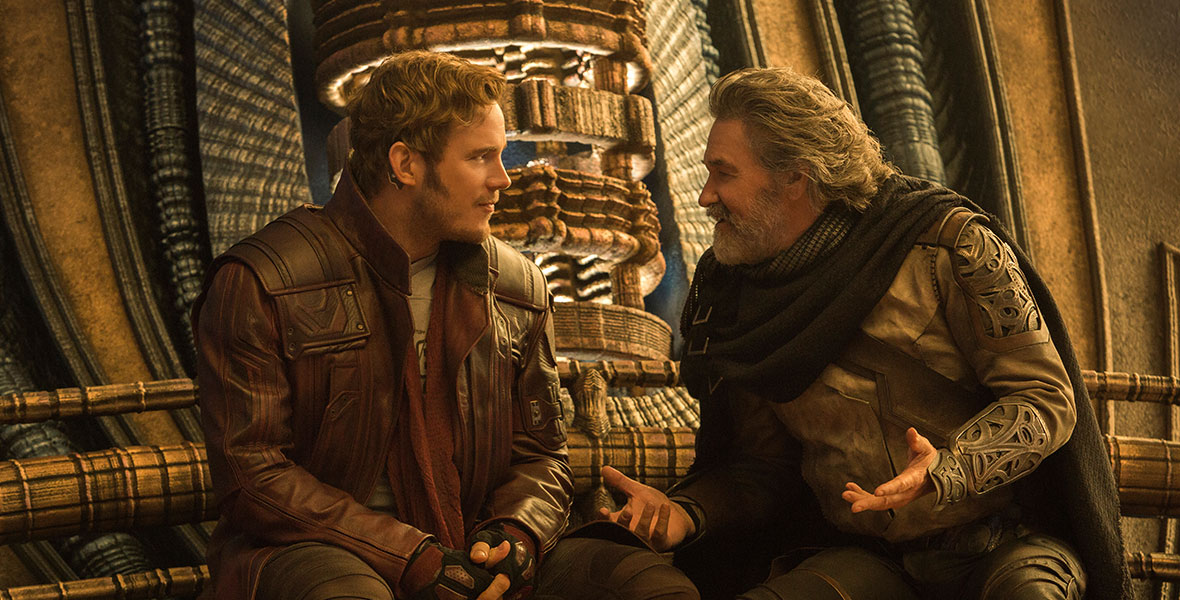 At the end of What If…? Episode 2, we see the consequences of the changed timeline. Even though Peter never left earth, it was still time for Ego to venture out on his own and get his son back. But this living planet does not want a family reunion. Instead, he wishes to reach a point where he can take over his son’s body.

In fact, the monster used Quill’s abandonment issues to honeytrap him into a pretty bad situation. Ego is a bad planet, an unethical existence that harbors nothing but sadness, death, and despair for the universe. It lives a hedonistic existence, only content to do what it pleases and ignores the wants of others. 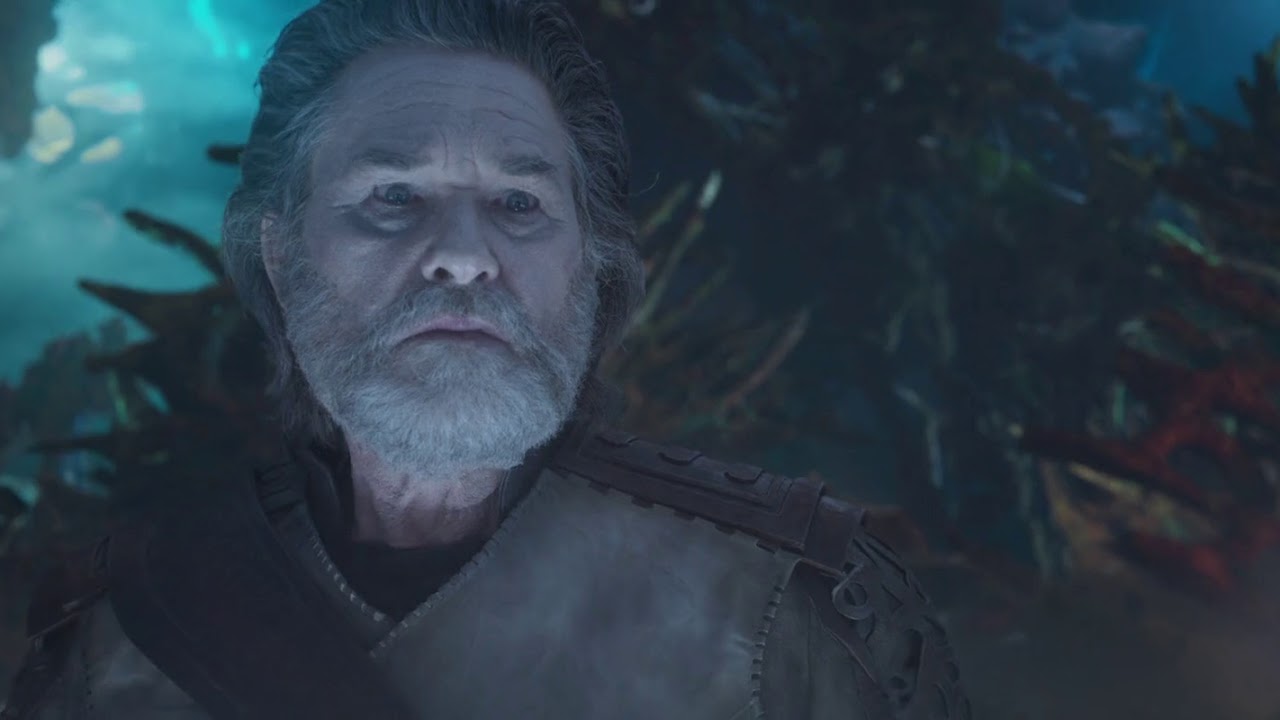 If one were to reassess the planet’s exploits in the comics, he would find that Ego has caused a lot of harm and not a single shred of good. The selfish nature of one titled “Ego” should be self-explanatory, but we felt the need to substantiate it for our audience. It should come as no surprise that we are afraid of what it might mean if Ego does take control of Peter’s body.

In the main timeline, Peter Quill was assisted by the other Guardians, including Gamora, Drax, Rocket Raccoon, Baby Groot, and Mantis, when it came time to fight Ego in the MCU. But here in the What If…? timeline, there is no one to help the busboy, only people who can do nothing but witness his demise. If Peter cannot fend off Ego, then the villain will reach his goal, which would spew disaster in the galaxy.

As we have established, Ego is not very nice, and he is very powerful. Giving this person a way to enhance their strength is bad for everybody. Ego can’t do much harm without a corporeal existence, but if he gets the body, he can unleash his fury. This makes him an even more dangerous villain than any we have seen before in the MCU. Even more dangerous than Kang or Thanos. These people only meant to destroy half the universe or jumpstart the timeline, but now Ego will reign destruction because he feels like it.

It makes us wanted to wish to see it happen only to have T’Challa Star-Lord take down the crazy planet. It would definitely be interesting if this episode gets a sequel. Although, the chances of that are slim to none. It may also take some time for Peter to figure out he’s the target. What do you think about this? Do you agree? Or do you find it unlikely? Let us know your thoughts in the comments below, and keep watching this space for everything Marvel, DC, and Hollywood. Don’t forget to subscribe to our Youtube channel as well. 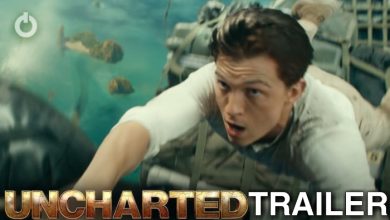 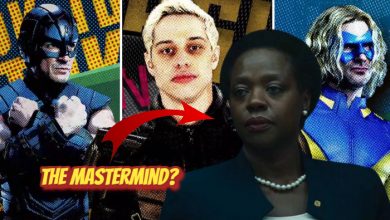 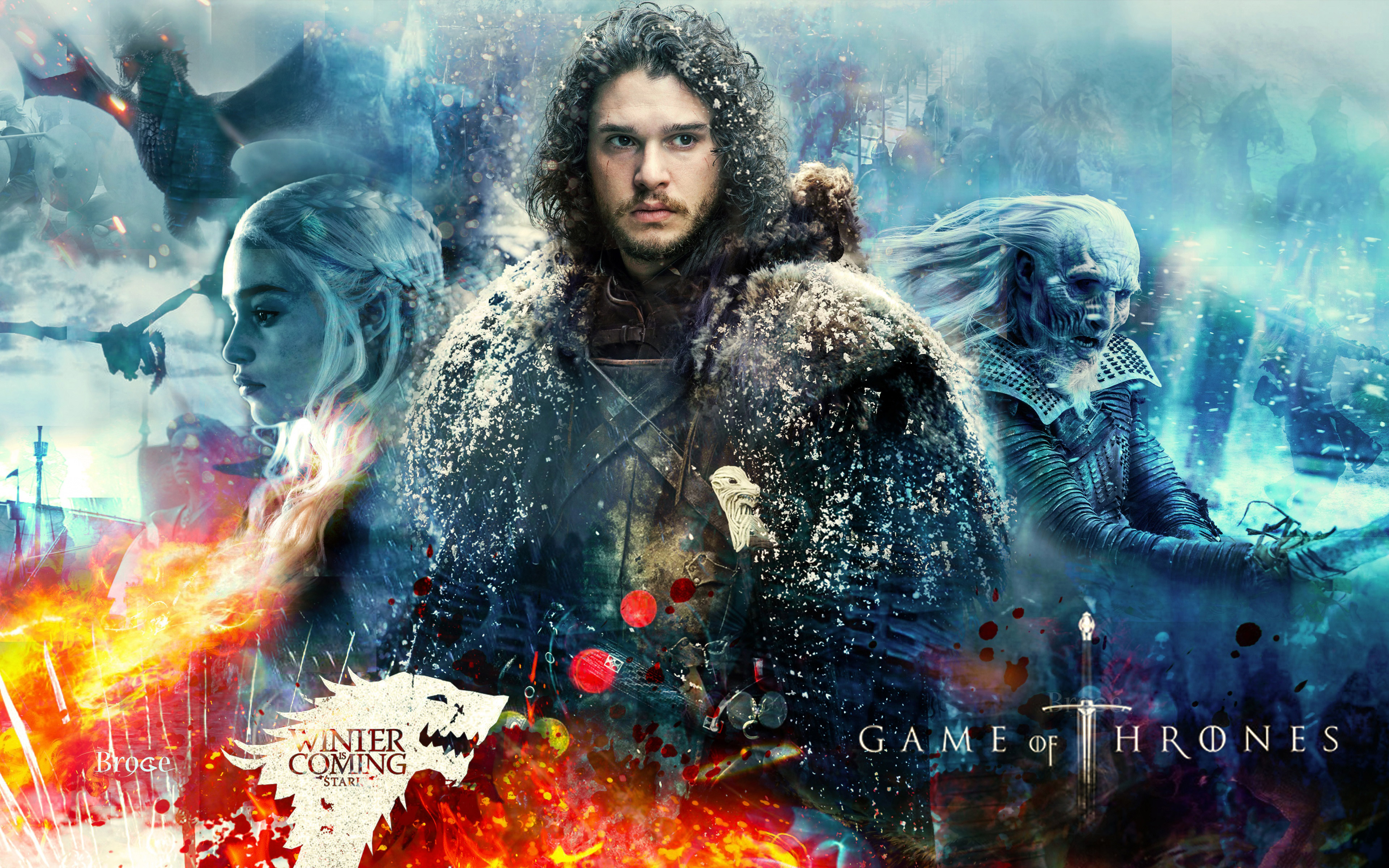