The Tom Hardy-led Venom franchise has become a fan favorite because of its difference in tone from the MCU. The SPUMC’s Venomverse is getting a second Venom movie soon titled Venom: Let There Be Carnage. Comic fans know that Carnage is the name of another nasty symbiote in the Spider-Man universe. The ride is about to get wild. New Venom: Let There Be Carnage trailer reveals some interesting facts about Carnage. We get a glimpse of the origins of Carnage in the Sony Pictures Universe of Marvel Characters.

Watch the official Venom: Let There Be Carnage trailer 2 right here if you haven’t already:

This new trailer is a wild ride. It gives us a lot of new stuff to chew on. But the most interesting part is the prison scene. It seems that Tom Hardy’s Eddie Brock is having some difficulty adjusting to his symbiote. He is trying to stop Venom from eating everyone but the symbiote is too simple a creature to understand rationality. Soon the reporter finds himself face to face with Woody Harrelson’s Cletus. This character is an unhinged criminal who lost his marbles a long time ago.

Cletus’ instinct is to bite Eddie Brock during his interview. The movie trailer seems to suggest that this bite transfers some part of the symbiote from Eddie Brock over to Cletus. Once Cletus has the symbiote it grows into Carnage, who proceeds to lay down death and destruction onto the prison complex. Cletus transforms into the fully evolved Carnage numerous times during the trailer and it highlights how dangerous a character with no objective morality can be. Especially when they are in control of a Man-Eating symbiotic alien.

The Origins of Carnage 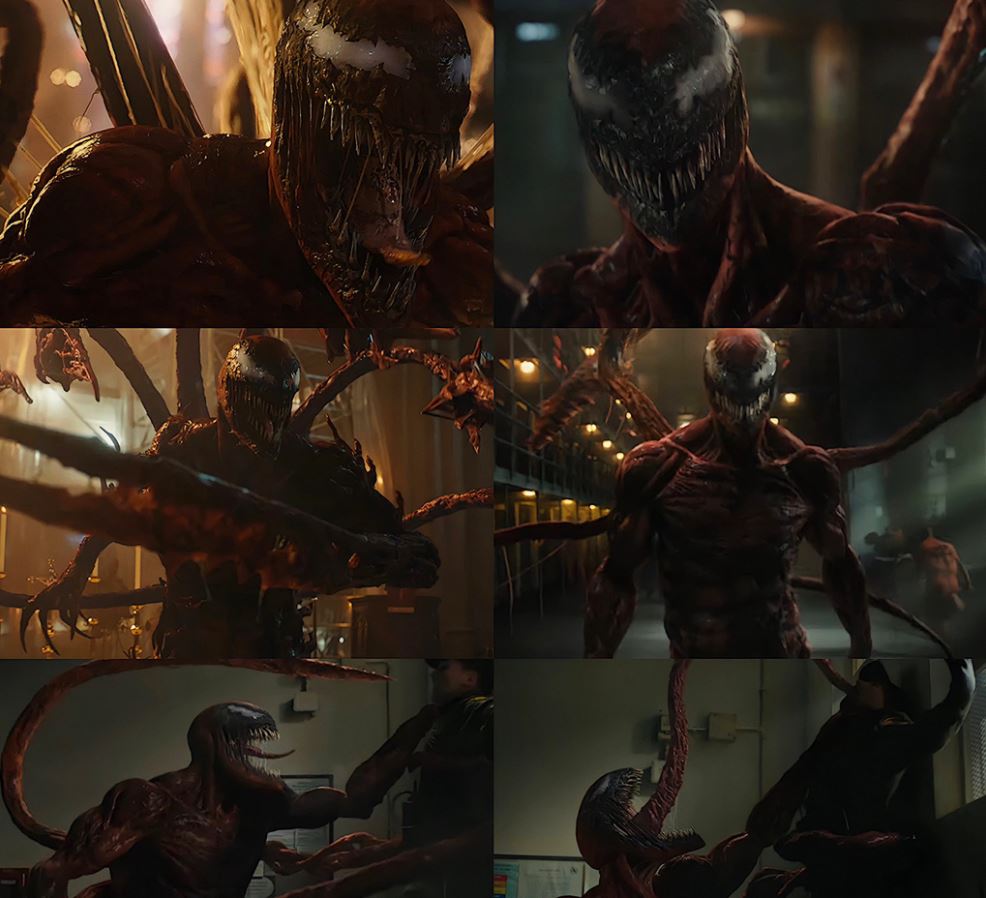 Carnage’s origins in the SPUMC seem a bit forced. But it is understandable since the character has to be introduced and developed into the main antagonist in a single movie. Symbiotes are hardly ever transferred through bites but it seems that SPUMC is taking some liberties with the comic source material. In the comics, Venom and Carnage are related but not in a way that you would expect. You see, canonically speaking Carnage is the child of Venom.

Yes, you read that right, Venom was the one who birthed Carnage and left him in a prison cell when he came back to bond with Eddie Brock. The Klyntar feel no conscious love for their offspring so the information was never passed on to Eddie. Soon the prison baby version of the symbiote found a host. Carnage bonded with Cletus Kasady and created a very unstable and very erratic supervillain. Venom is known for his strength, and rightly so. The symbiote has achieved some crazy feats during his comic publication history.

But Carnage is known for its unhinged attitude and also for its numerous tentacles. Cletus uses the Symbiote, unlike any other host. In fact, we are not too sure if the comic version of Cletus has any control whatsoever. Every time the character comes into play in a comic storyline new chaos ensues. It is very rare that Casady is seen in a panel and something is not being destroyed at the same time. Cletus is a serial killer and he is thought of as insane, more importantly, the character’s bond with his symbiote is stronger than that of Eddie Brock and Venom. This makes Carnage far more powerful than Venom.

The only question is how will Venom overcome this adversity in the coming movie. He cannot just defeat Carnage. It will not be possible nor recommended. The act of fighting a super-powered serial killer is a risk that no one should take. Unlike Tom Hardy’s Eddie Brock, Kasady is also ruthless and he enjoys inflicting pain. Such a character can be a big problem even for an anti-hero. The Venomverse is getting interesting with each new trailer. We wonder who will come out on top when we watch the final battle between the symbiotes. We really want Venom to win but it seems unlikely given the current scenario.

Carnage and his serial killer tendencies are often too much to contend with. Add to this the fact that both the symbiote and Kasady basically want the same thing (Death and Destruction, maybe a snack?), and you get a recipe for disaster. In a lot of ways, Carnage is the perfect antagonist for any hero. He is ruthless, crazy, and extremely powerful. The character is also proficient with his powers and crafty in his approach. All these qualities make him a better character but they also make him incredibly dangerous. We can’t even imagine having to fight such a character, so we really don’t know how Venom will manage. These were the origins of Carnage in the trailer and in the comics. 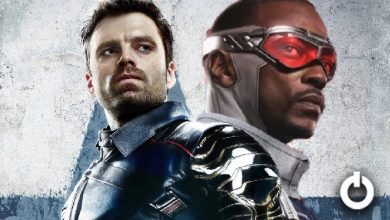 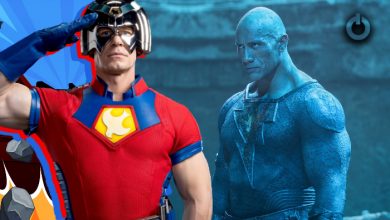 5 Hottest Celebrities You Can’t Sleep With 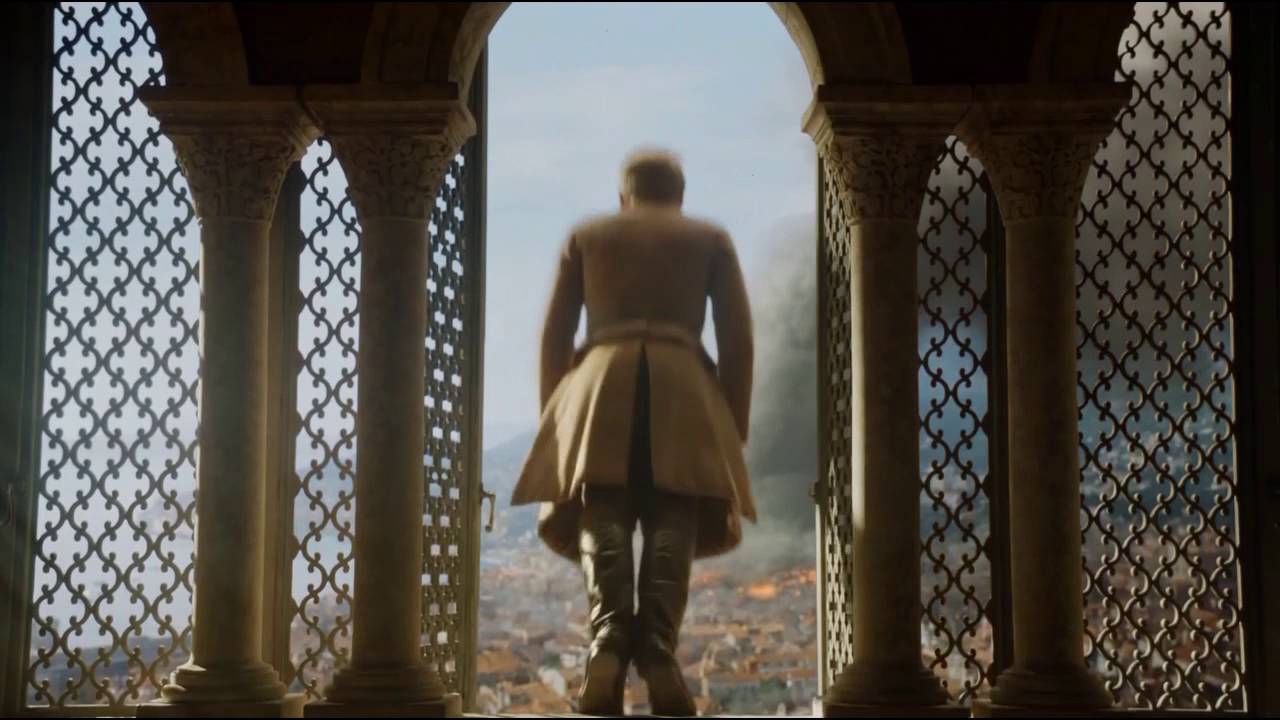