The Marvel Cinematic Universe has a long and varied list of characters. A lot of them are essential to the storyline of their specific movies but because Marvel is building a world they can choose to use any character any way they desire. MCU has been planting seeds all along and now we are about to witness the power of world-building. With the advent of Phase 4 of the MCU, it is about time that we received a major comeback from one of the supporting characters. Incidentally, The Direct has reported that the Power Broker is to appear in Moon Knight. 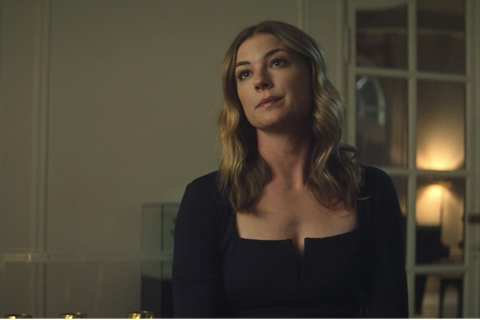 Fans may not be familiar with The Power Broker as not everyone reads the comic or is up to date with the shows. Hence, if have not watched The falcon and the Winter Soldier then be warned there are SPOILERS ahead. The Power Broker is a persona that Emily VanKamp’s character took on during the event of the show. Sharon Carter was forced into hiding and had to resort to questionable means to survive. She hid out in a dingy place called Madripoor and slowly took over the underworld of this nation. Her shift from a docile agent of S.H.I.E.L.D. to a full-blown criminal mastermind surprised many a fan.

She created a lot of Havoc in The Falcon And The Winter Soldier but her plans were thwarted time and again by the heroic duo. However, the final episode of the series showed us that she is not done with her sinister ways. By all accounts, it seems that Marvel is planning to give Carter a bigger role than they are letting on.  The Power Broker role has still a lot to do in the MCU given the mid-credits scene of the finale of The Falcon and the Winter Soldier.

The Ronin reported that The Power Broker character will be making its way onto the storyboard of Moon Knight. It is unknown whether the character will have a cameo or will they be an antagonist. Carter becomes a C.I.A agent after the official pardon in The Flacon and The Winter Soldier, and the interesting thing is that Moon Knight is also in the C.I.A. The character is a super-powered vigilante who receives his powers from an Egyptian God, but before that happens, he’s an intelligence agent. So it follows that maybe carter will appear in the show as a fellow agent and not as an Antagonist. 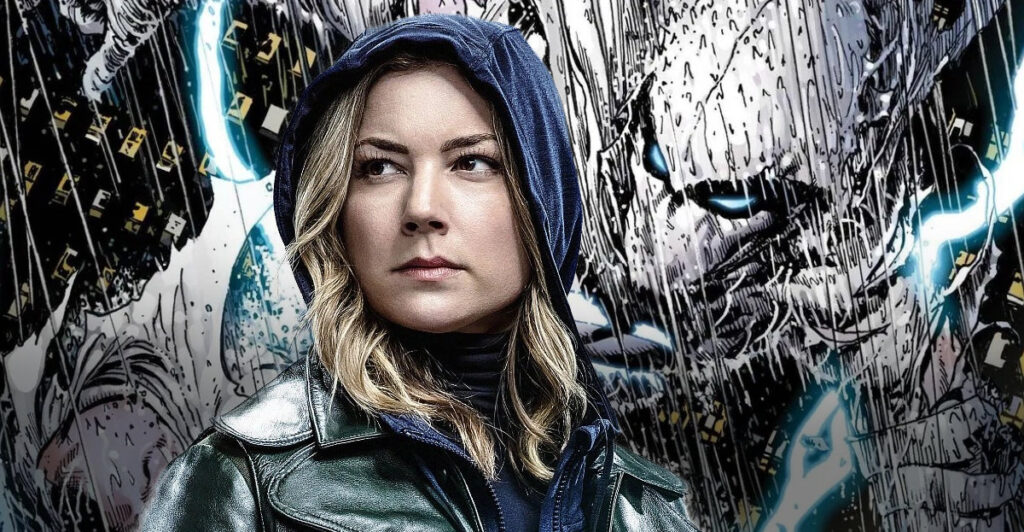 It would be interesting to see Agent Carter be a presence in Moon Knight, she has been loved by the fans. Even during The Winter Soldier, her subterfuge had an adorable side to it. But with her fall from grace now there is malice in the character. She is no longer pure, she is no longer good… She is very shrewd and exceptionally dangerous. I wouldn’t even wish my enemies to be vaporized in the way she killed a Flag-Smasher with her Mercury Vapor Bomb. And it’s crazy that she didn’t even hesitate. 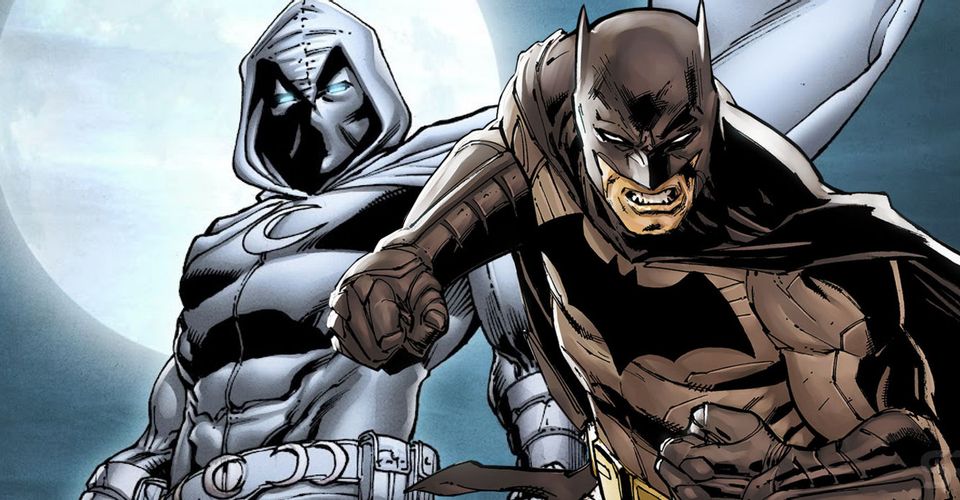 Moon Knight was originally based on Batman but the character has many more powers when compared to Batman. Their motivations and demeanor, however, are pretty much identical. Comic fans may also remember that Moon Knight has worked closely with Spider-Man several times. So we are a little disappointed that the rumor is not about Peter Parker. It would have been amazing to see the personalities of these two clashing with each other.

But we are also content to have Sharon Carter join the cast. Her recent malicious actions give her an amazing duality that we would love to explore in further shows. The showrunners of The Falcon and the Winter Soldier have also indicated previously that Sharon is going to be getting involved in some large-scale schemes. So it might be the car that she is the true villain of Moon Knight too, are that she unwittingly helps Kang. 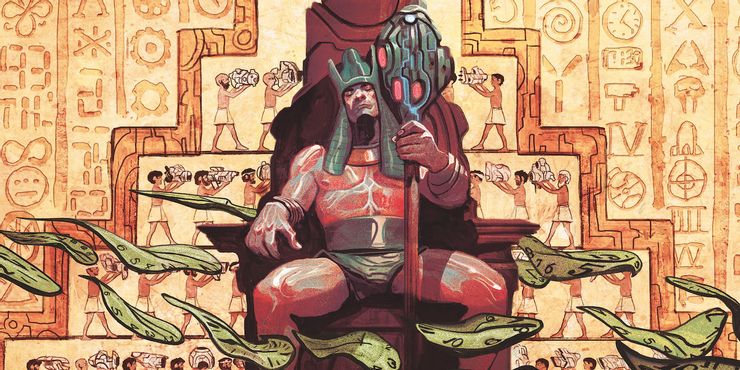 Rama-Tut has been confirmed to be a part of Moon Knight. This means that Kang will soon be making an appearance in the show (as Nathaniel Richards Is both Rama Tut and Kang). There is a possibility that Kang and Sharon Carter are working together and if that is the case we can hardly wait for the show to release.

What do you think about this development? Do you believe that the Power Broker would make an interesting addition to the cast? Or do you think that this is just a rumor? Please let us know in the comments below and keep watching this space for everything Marvel, DC, and Hollywood. 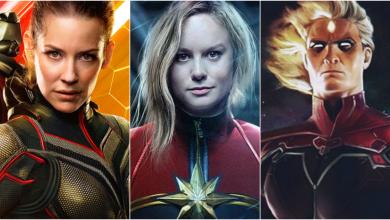 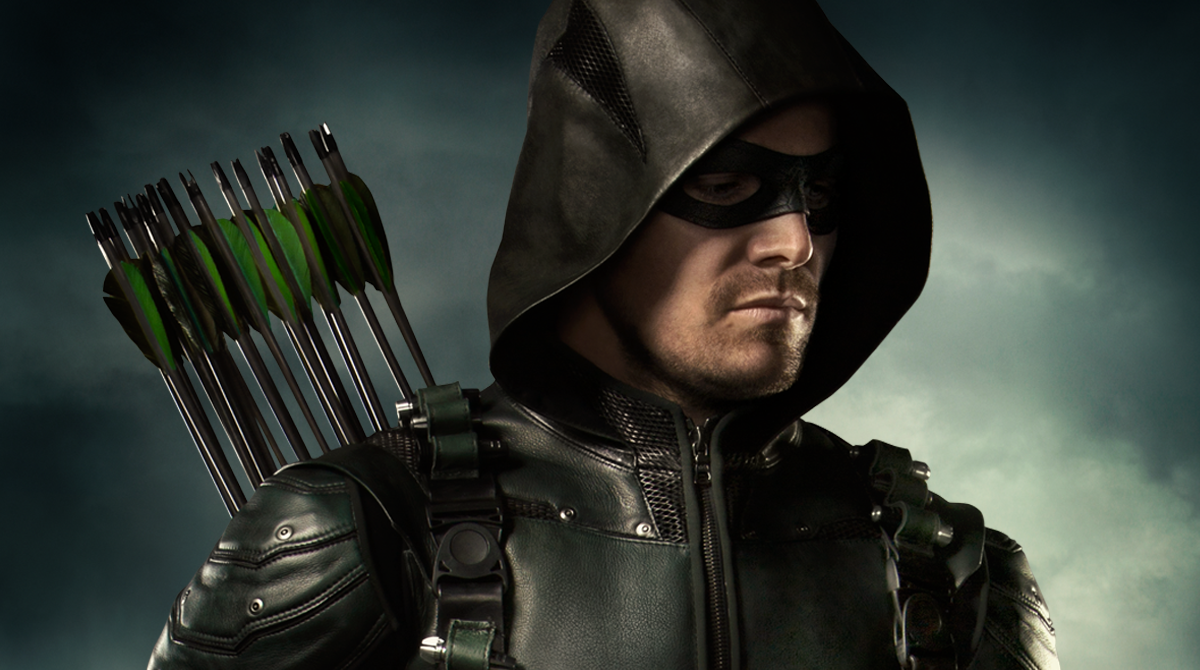 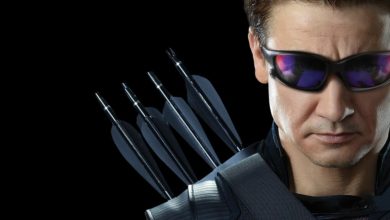 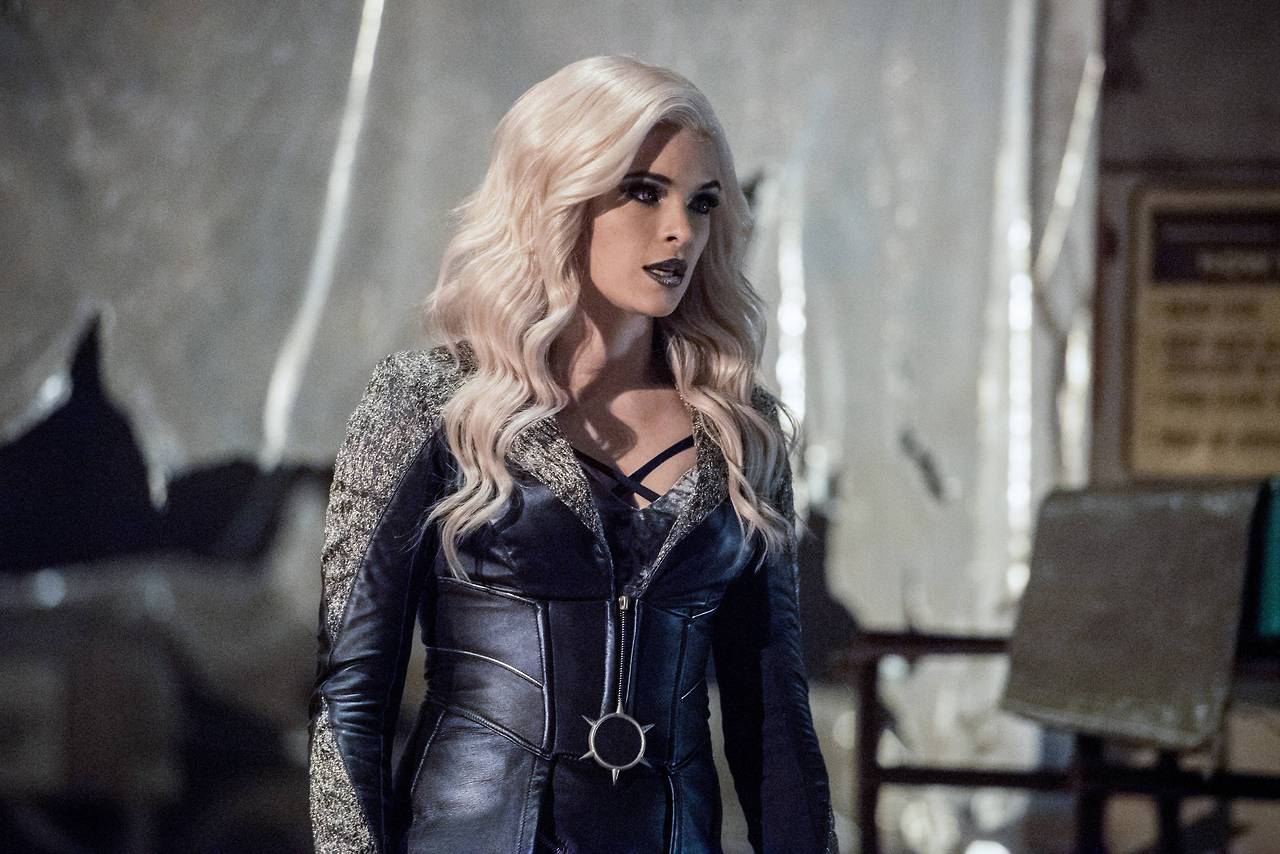