With all the hype surrounding its release and all the fan theories that were left out in the open the trailer for the upcoming movies in the Spider-Man series was released this week. And as expected it broke numerous records right away proving the hype that was built surrounding it. Being the first look into the film the trailer wasn’t able to answer the questions surrounding it. While some of these theories were answered, at the same time others were generated due to the things shown in the trailer. One of these details might point out how No Way Home is connected to Loki. Loki might have affected the consequent events of Spider-Man: No Way Home before Doctor Strange 2. 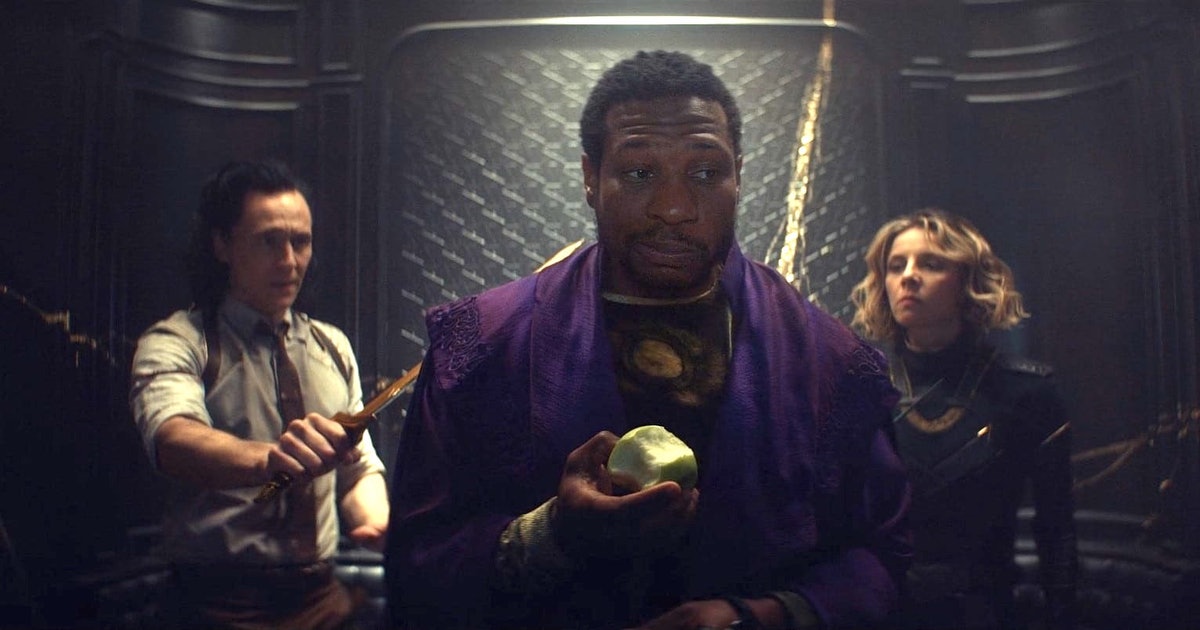 Loki introduced us to the idea of Nexus events and how there are multiple realities existing at the same time. This was shown very directly as we get to see different renditions of Loki based on the different realities they had come from, called variants. The finale for the series left us at a major point. The finale shows us that Sylvie, played by Sophia Di Martino, slays He Who Remains, played by Jonathan Majors, who is himself a variant of Kang the Conqueror. This leads to absolute chaos considering he was the only one maintaining the Sacred Timeline and keeping it from branching off into other realities.

Events of No Way Home

The trailer for No Way Home took us right after the events of the previous Spider-Man movie where we had seen his identity being revealed to the world. As the trailer shows there is a lot of chaos surrounding Peter and his family and friends so he decides to take action upon these events. He also is falsely accused of having murdered Mysterio. As a means of getting the help, he goes to Strange, and there Strange takes it upon himself to help Peter. Things revolve out of control from there on as we get to see that the spell that Strange uses somehow leaders to opening the multiverse and we discover multiple villains showing up. This is also something that could lead to a connection with all the other Spider-Man movies as far as theories go. 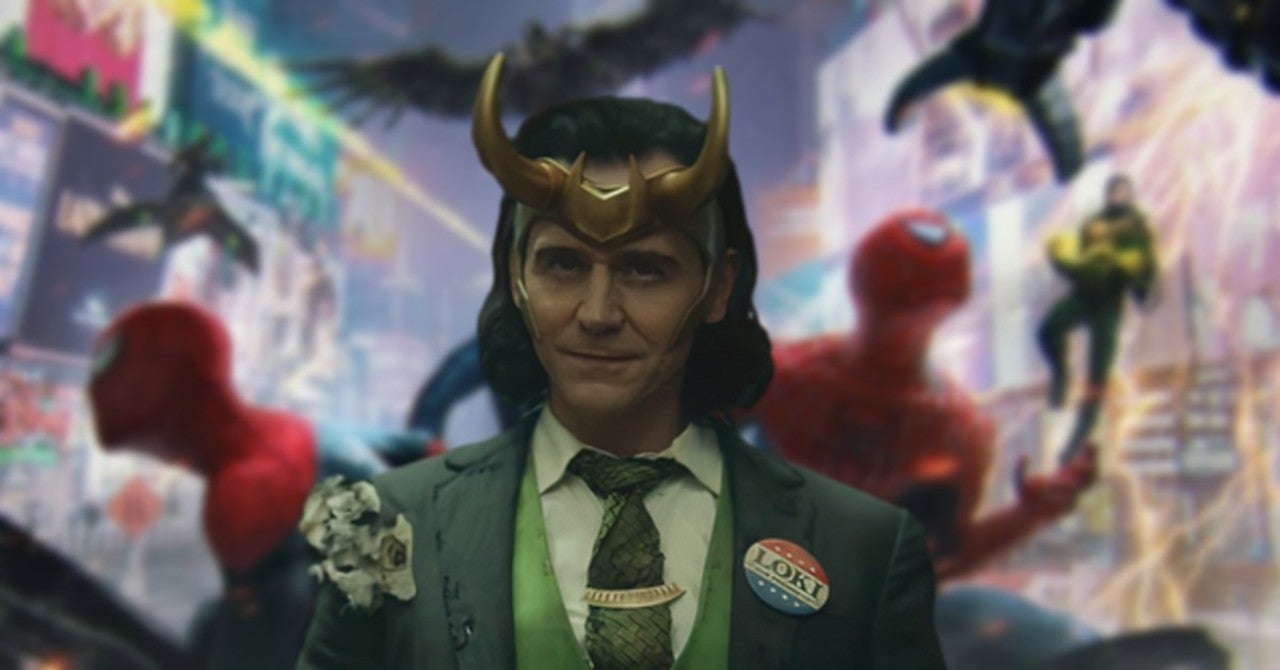 Now, according to the trailer, we are shown that the spells fail due to Strange which is questionable since the Sorcerer Supreme has used his skills too much success previously and this big of a failure is kinda unexpected. There is also a possibility that Peter’s continuous questioning of the at the moment of the applying of the spell could also have triggered these events. But what if (pun intended!), this was all caused due to the very acts of the God of Mischief. 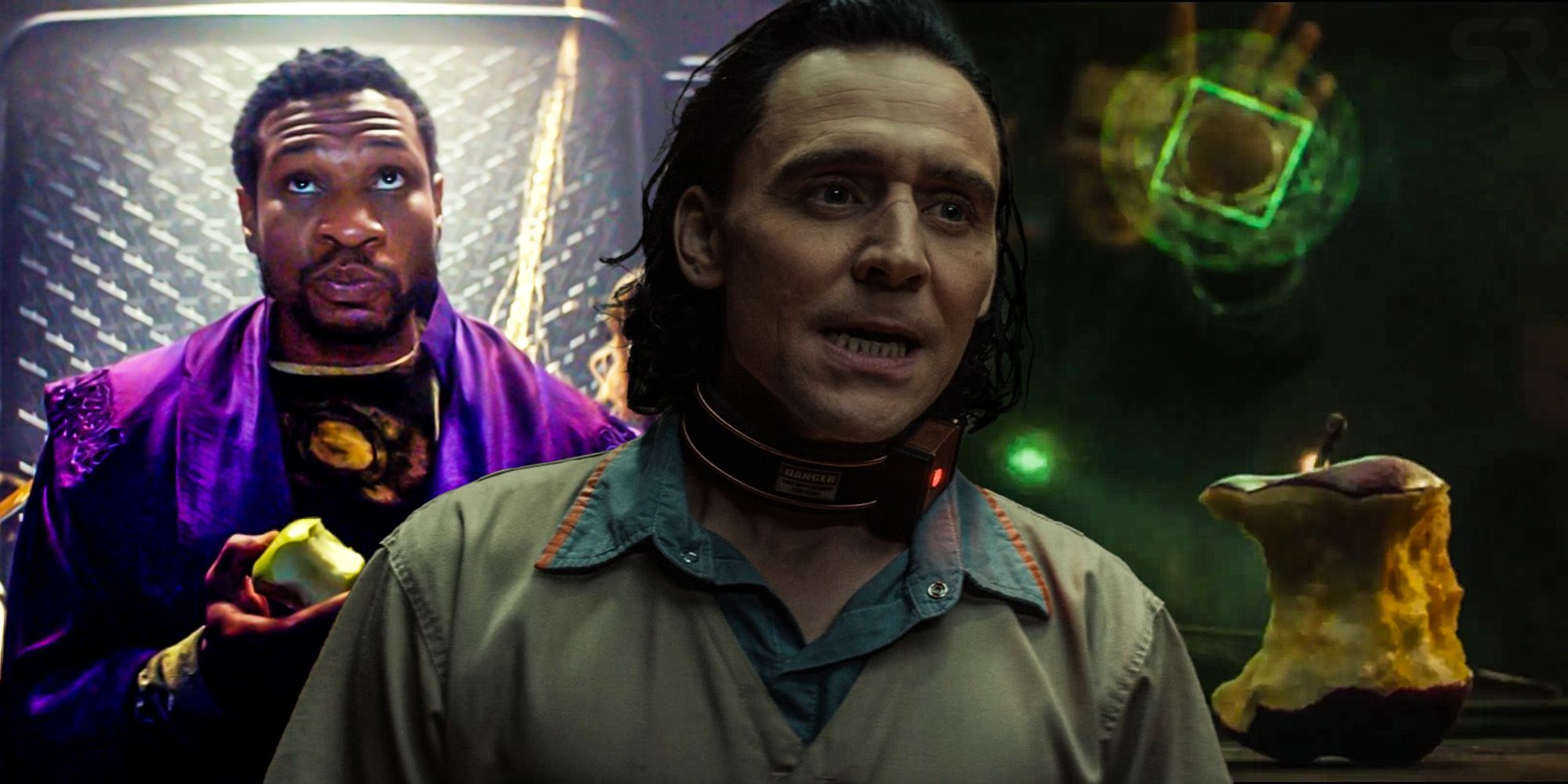 The Mystic Arts depend on time to flow in its order as it should. But the absence of the figure maintaining the Sacred Timeline could mean that time would now work in a different sense than it was supposed to. This means a devastating effect could have been left upon the sorcerers of the world, which would include Doctor Strange, the Sorcerer Supreme himself.

Effects Of Loki On The Mystic Arts 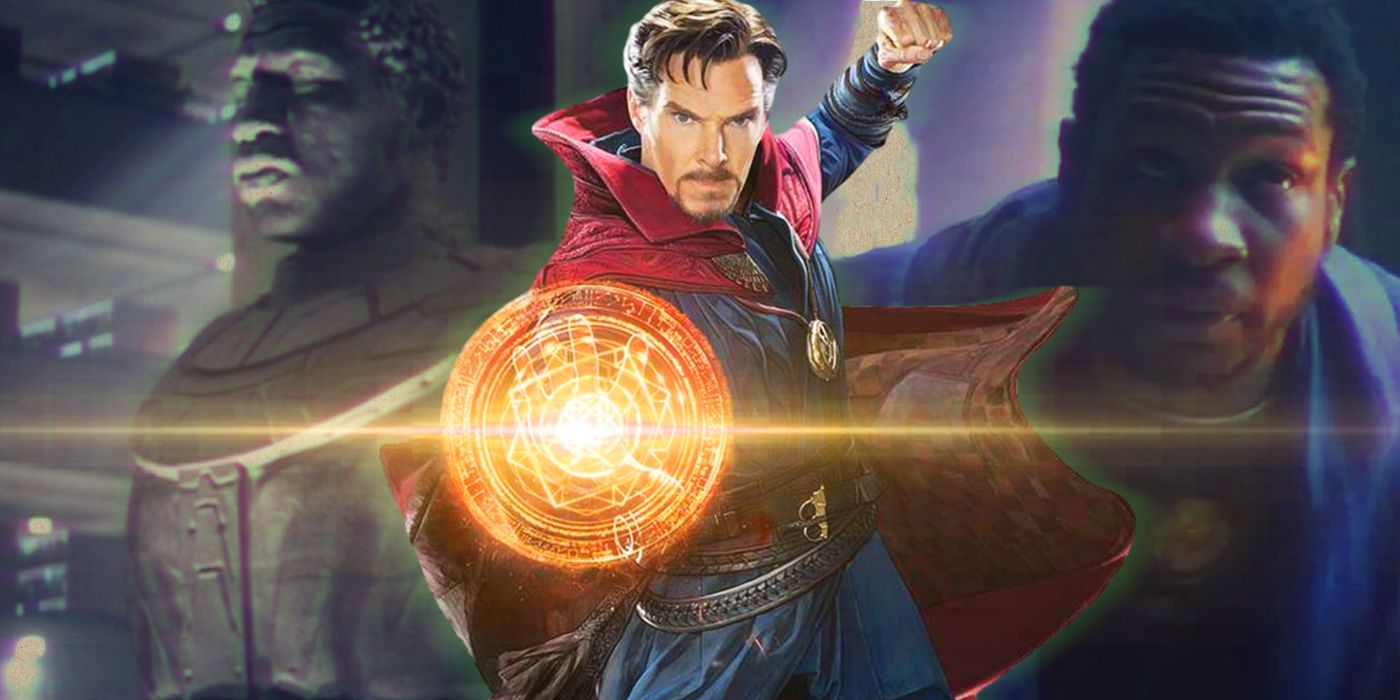 There is a massive possibility that Strange is already aware of He Who Remains due to the implications of this event on his magic. This could also point to why the inside of Sanctum Sanctorum appeared to be a winter wonderland. Simultaneously, this could also be why Wong was warning Strange not to cast the powerful spell considering the effects the previous events might have left upon the Mystic Arts. Casting any spell at such a time could mean trouble. 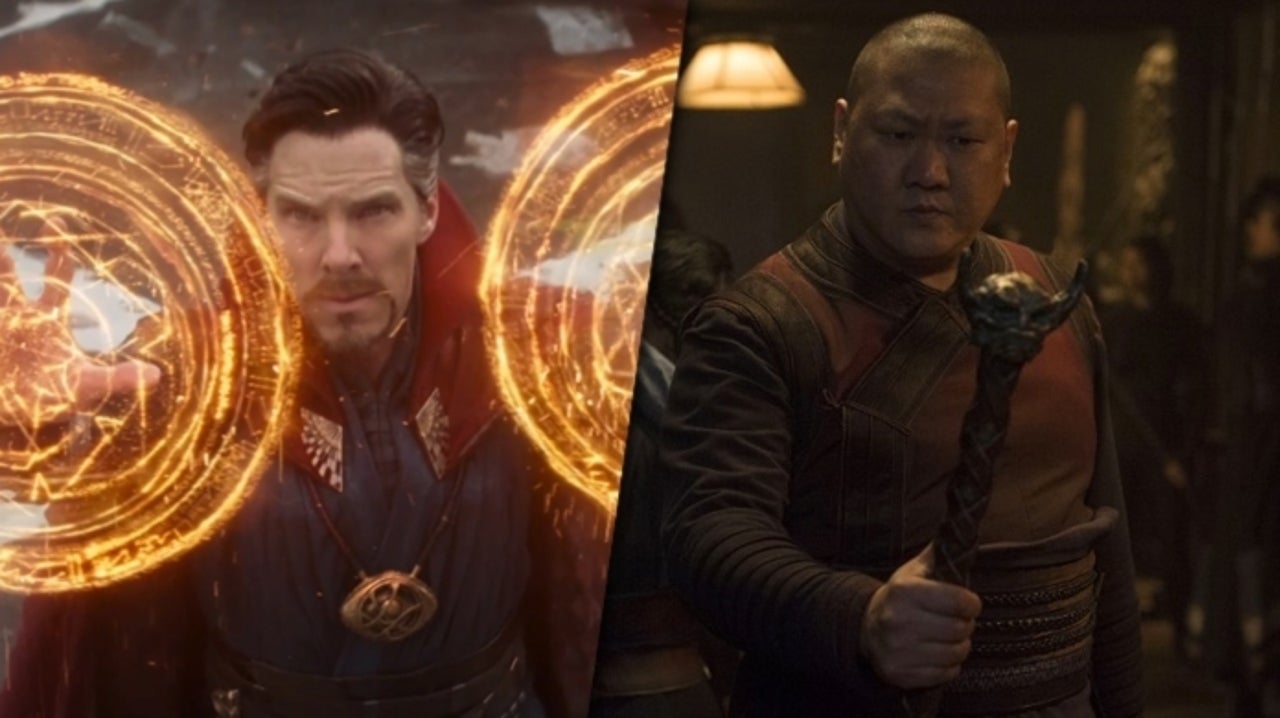 This could also point to the plot of the next Doctor Strange movie, Doctor Strange: Multiverse Of Madness, where we might see the titular character trying to keep together whatever it is that is left of the time that we were used to.

So now we know how No Way Home is connected to Loki besides Doctor Strange 2. 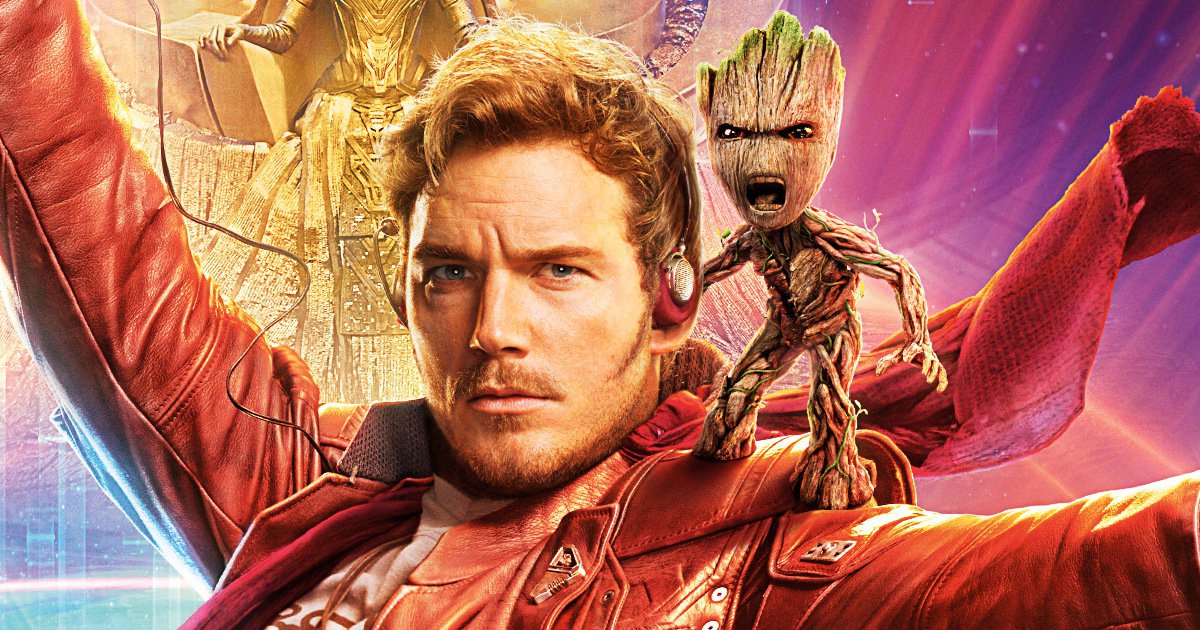 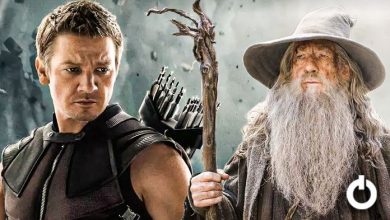 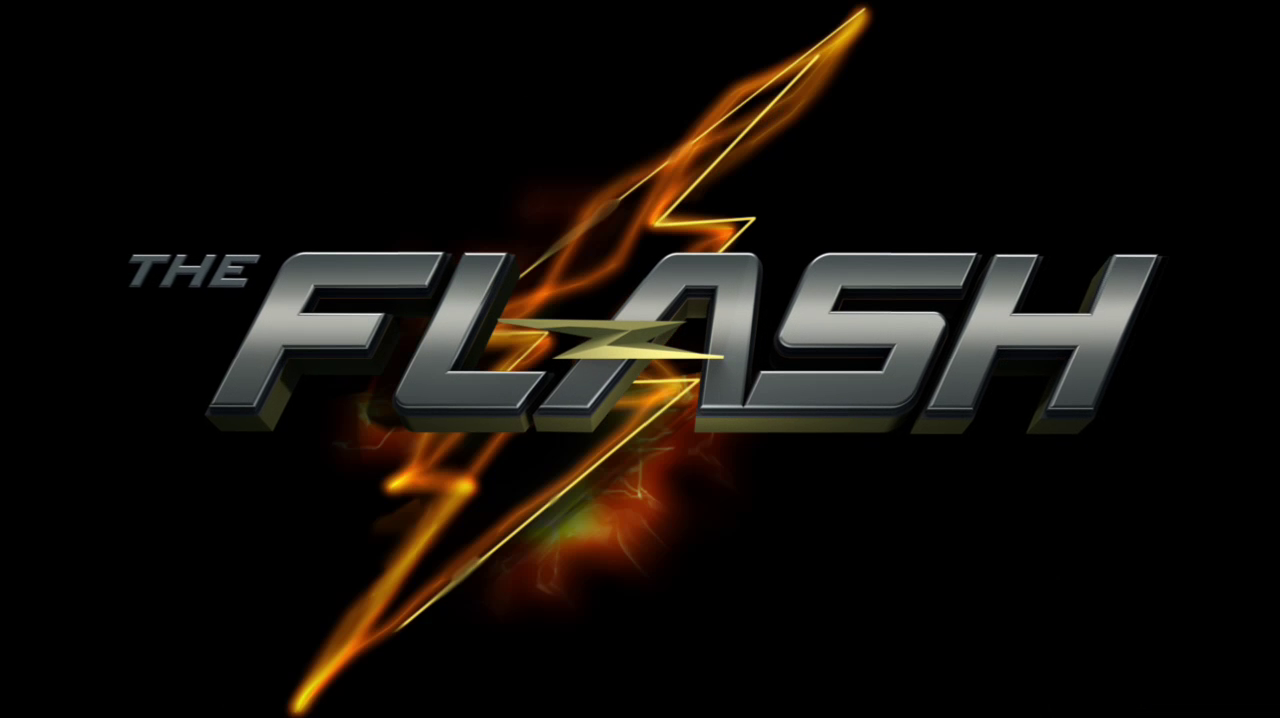