MCU Phase IV has picked up speed, soon we will have all the movies we were promised. This includes Spider-Man: No Way Home. There has been a lot of speculation regarding when the movie will come out. We have had a lot of leaked content and rumors but nothing substantial or strictly official. To tell you the truth, we are more interested in what lies beyond the Spider-Verse. Simply put, Marvel should give us a Captain-Verse film next. 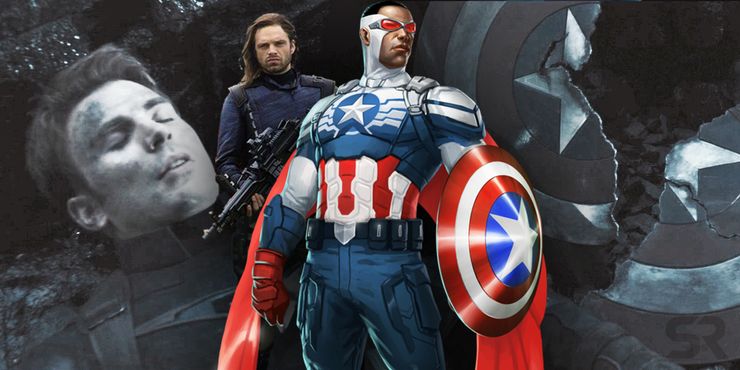 Think about it, it would be wonderful. We have so many Captains in the MCU now after What if…? Episode 1 and Falcon and the Winter Soldier. Peggy Carter has now been added to the list of people who have taken up the role of Captain America. Not only that, but we also have Captain Marvel in the MCU. It would be great to have All of these Captains onscreen at the same time, maybe in a standalone movie or a subplot in a bigger movie. We would also love it if Bucky Barnes could join them.

So I guess it is about time that Marvel should give us a Captain-Verse with the following Characters: 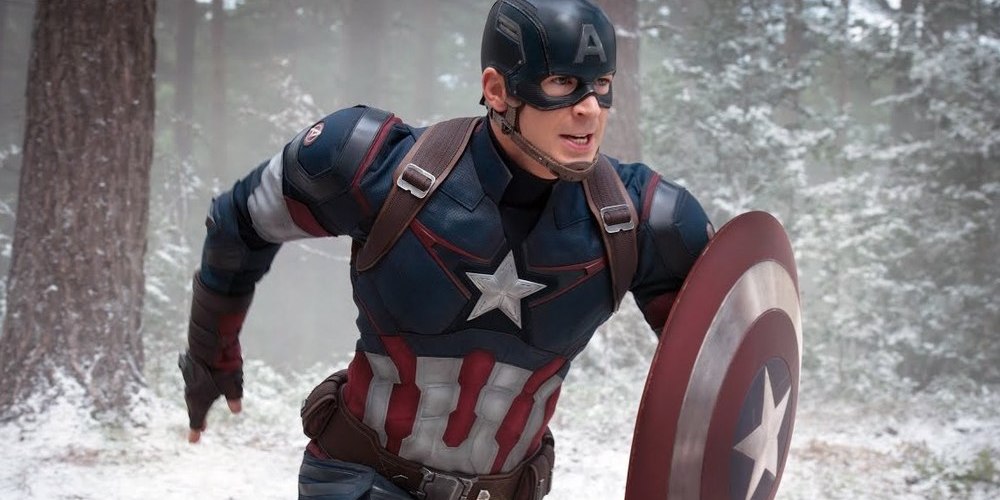 No Captain-Verse movie can be made without The OG Captain America himself. We want Steve Rogers but the thing is the only way we get him is by either traveling through time or the multiverse. Seeing as we are nearing a Multiversal war. A different version of Steve Roger’s Captain America may make an appearance during the Multiverse war 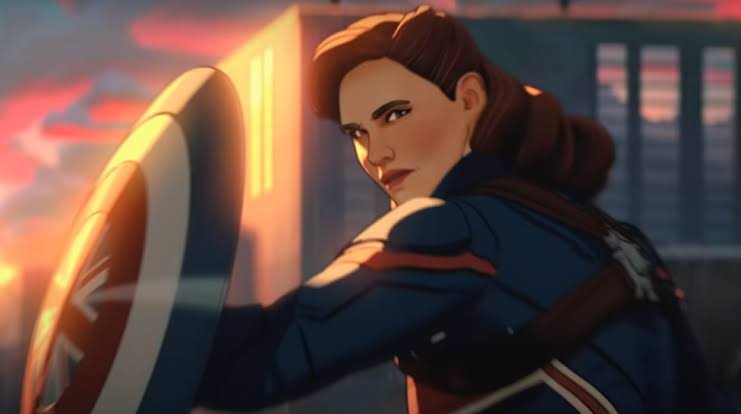 After her explosive entrance in What if…? Captain Carter is rumored to make an appearance in Doctor Strange 2. She is said to be playing a Multiversal counterpart of Captain America. It would be amazing to have her team up with Steve Rogers and quite nostalgic if you ask me. Recent theories also show that she is stronger than Steve, so that will be interesting to see. After the conclusion of the events of Falcon and the Winter Soldier, the shield and the mantle of Captain America has officially been passed on to Captain Sam Wilson formerly known as the Falcon. He is now the Main Captain America for the MCU. Since the multiverse war is coming we will likely see Sam Wilson team up with all the other Captains to take on the Kangs. It will be the fight of his life, we just hope that he is ready for it

She is the strongest woman in the MCU. She controls energy and manipulates it like a weapon. No other hero can boast such raw power as Captain Marvel, she also fights in a whole different league. Her flight prowess combined with her overflowing power can be a very lethal combination. She destroyed an entire Chitauri mothership like it was a stack of cards. Numbers mean nothing to her and she is feared all over the galaxy. How interesting it would be if she teamed up with the Super Soldiers. Her power could greatly enhance the strength of the team and it will also add another Captain into the mix. A super-powered woman capable of ending entire armies supported by an elite group of Super Soldiers, what a dream. 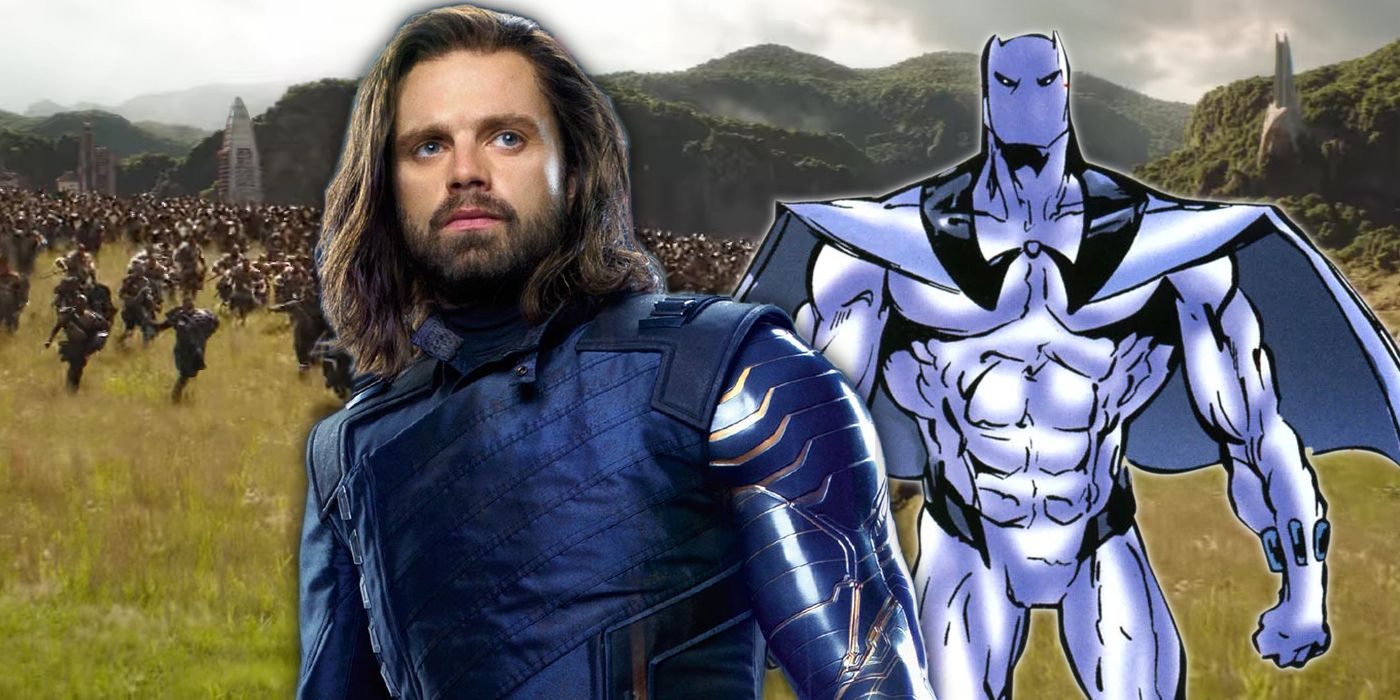 What is life if not a circle of fate? Bucky Barnes started as a soldier and a friend to Steve Rogers. But during a mission with Captain America during WWII, he fell into a cliffside when things went south. Barnes was presumed dead. By the time Captain America: The Winter Soldier came out we had already forgotten the small supporting role from The First Avenger. However, the directors had a sinister plan. They brought us a resurrected Bucky Barnes masquerading as the Winter Soldier. His sheer power against Captain America was enough to overwhelm the Super Soldier. Soon all was revealed and Vicky’s brainwashing was removed. He was rehabilitated and brought back as an ally to the heroes in Avengers: Infinity War. The redemption arc was complete so he was thrown a celebration in the form of Falcon and The Winter Soldier. Now we would love to see him play a role in the Captain-Verse too as the white wolf. 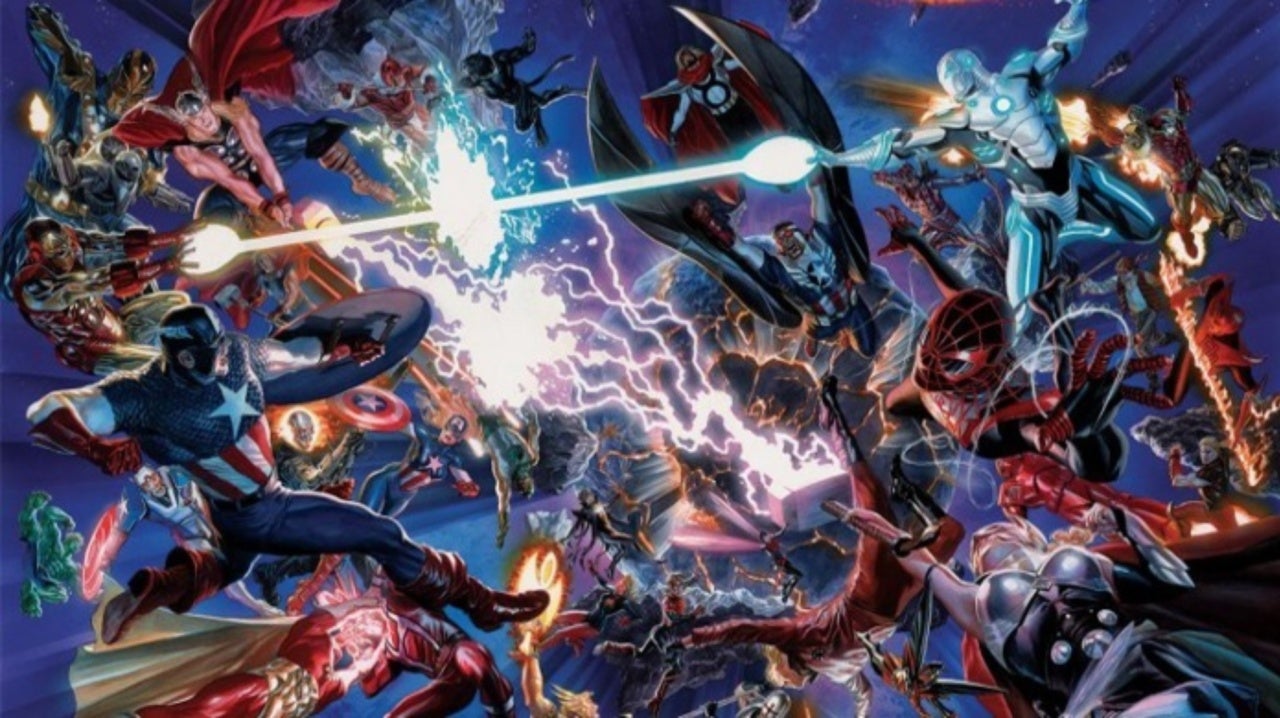 All of these characters are expected to return to the multiversal war. We think a Captain-Verse movie or subplot would be perfect to place all of these characters in the same sequence. MCU has the resources to do it, and it will be awesome. Tell us your thoughts in the comments below and keep watching this space for everything Marvel, DC, and Hollywood. 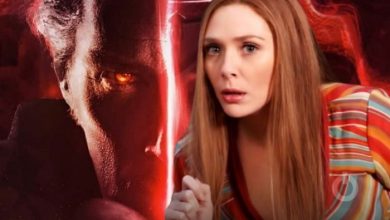 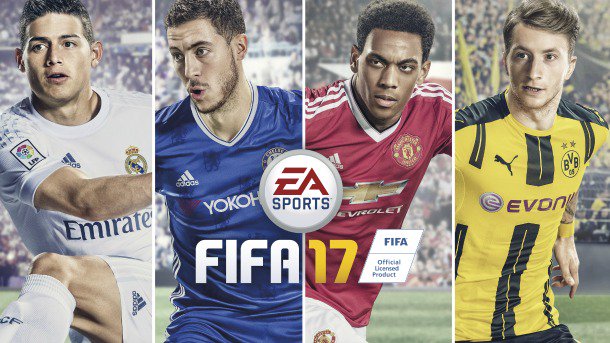 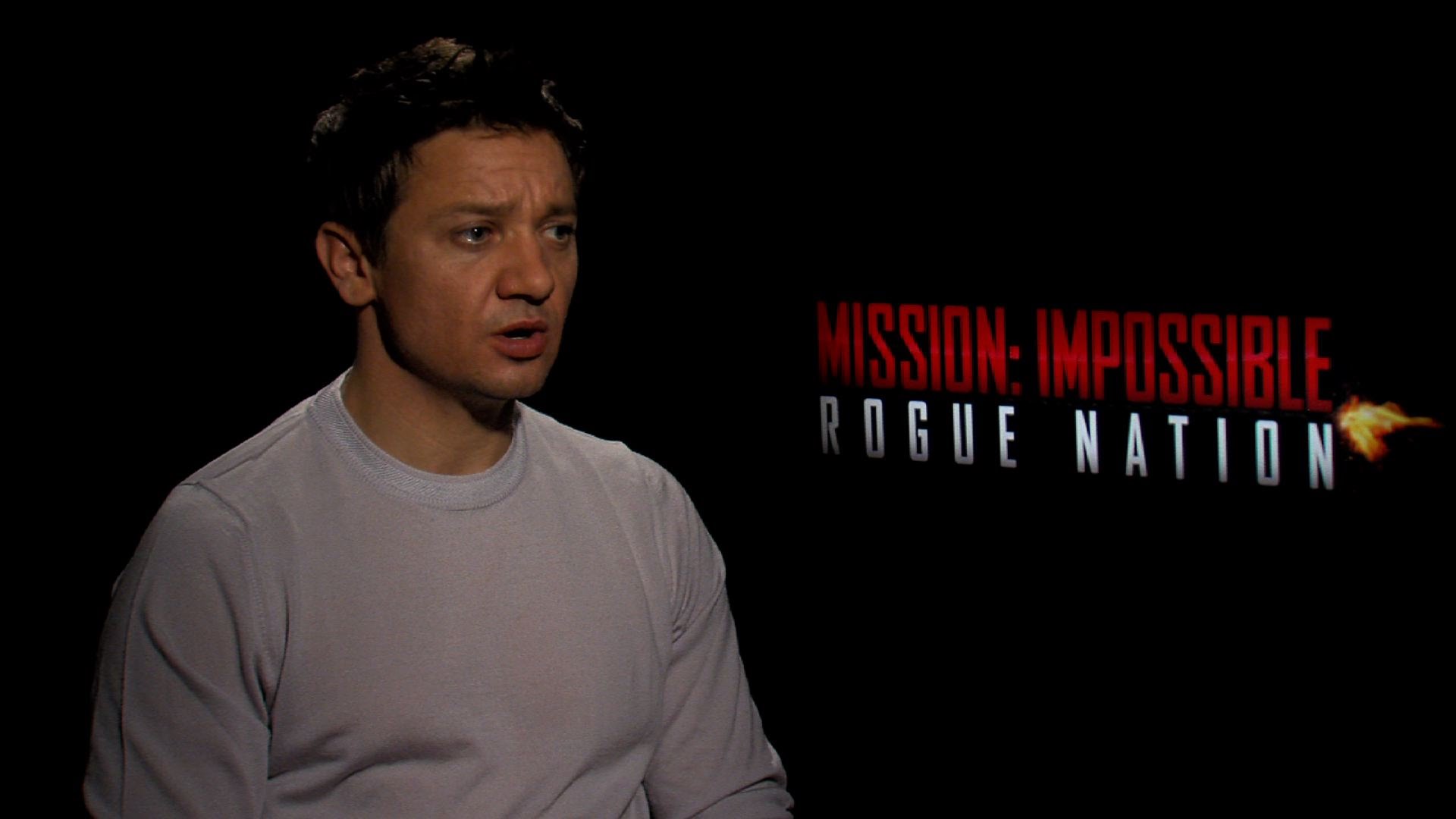