Captain America is not just a title. It is a symbol of freedom and peace and a reminder of the battles fought to deserve this peace. Steve Rogers took on the title of Captain America when he fought in World War II. But after fighting his fair share of battles, he passed on the title to his successor, Sam Wilson. So we’re running a comparison of the most iconic moments of Steve Rogers and Sam Wilson.

After the events of Avengers: Endgame, Steve Rogers felt too tired to go on as a soldier and went back in time to live his life with the love of his life, Peggy Carter. But he waited almost 70 years and eventually, handed over the title to his protégé, Sam Wilson. Sam had fought (as Falcon) alongside Steve for a long time and has proved his worth several times. So it made sense when the shield was handed over to him. Both of these characters have gone through a lot of challenges and emerged victoriously. They have countless heroic moments throughout the MCU and here, we have ranked the best of them.

8. Sam Wilson: Has the Courage To Fight Without Super Serum Advantage 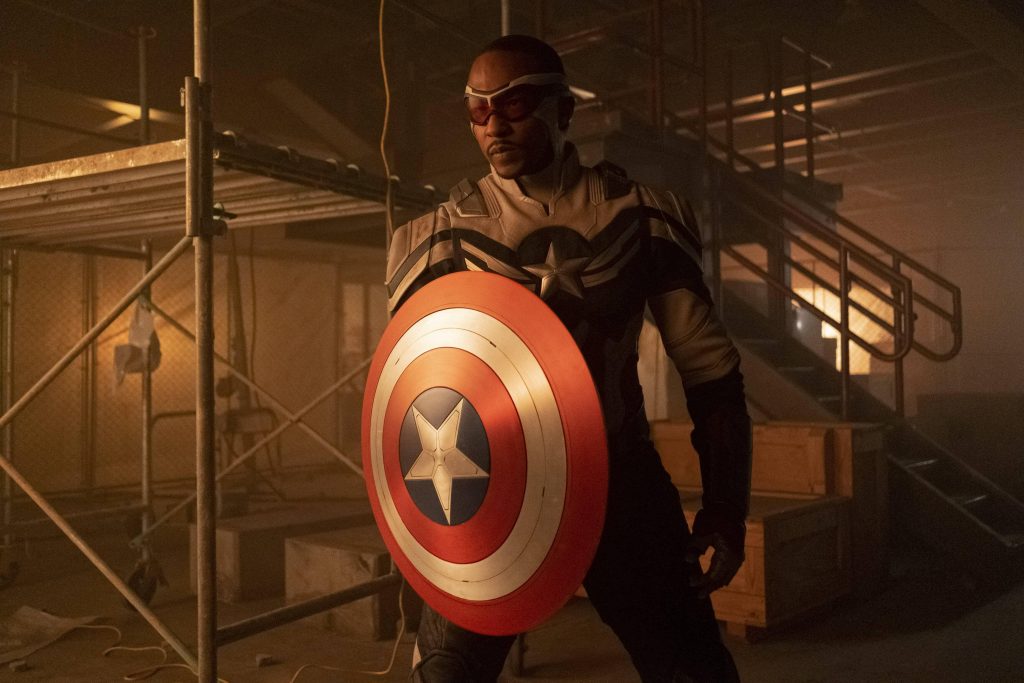 Steve Rogers was an ordinary kid from Brooklyn when he was infused with the Super Serum. But we know it was not just the serum that made him Captain America. And Sam Wilson possesses that courage even without the super serum. He was ready to fight an entire team of super soldiers solely on his natural skills, proving him to be worthy of the title.  He considered it a mission to prove that being Captain America does not mean that one has to take the serum. And he shall prove it every time he puts on the suit. 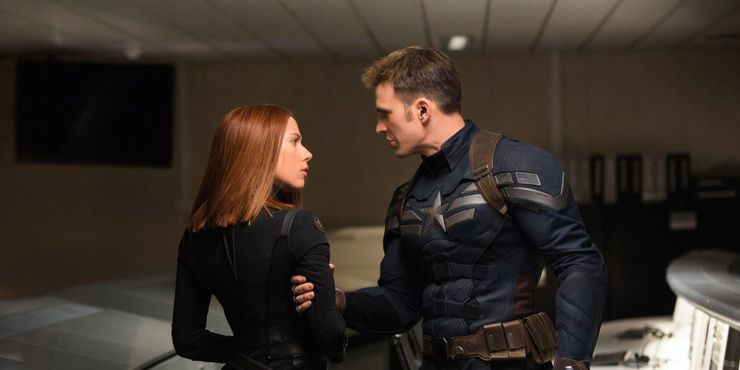 SHIELD agents were the ones who dug up the plane that Captain America crashed back in 1945. He even worked with SHIELD as an Avenger but still didn’t trust it completely. He was sure that something fishy was going on behind the scenes and to his surprise, he found that HYDRA was still secretly functioning within SHIELD. HYDRA immediately declared him a terrorist and sent a deadly assassin after him. Still figuring out how to fit in, he went on the run with the only person he could trust, Natasha Romanoff. At last, he figured out how to expose SHIELD and even saved his best friend. This proved that he was not scared to go against the government when they are wrong.

6. Sam Wilson: Tried To Save Karli & Other Flag Smashers

The whole world saw Karli and her Flag Smashers as terrorists. But Sam saw a group of lost people who just wanted to return things as they were during the blip. When everyone wanted to put them down, Sam wanted to set them straight on a path that didn’t lead to their death. Sam saw what they were going through up close when he visited their home and understood their struggle. Even his own sister was going through a similar struggle of her own. He wanted to help them in their mission but peacefully and within the law.

5. Steve Rogers: Was Ready To Stand Up Against His Team For The Greater Good

Captain America stands for freedom more than anything. And when he saw that their own freedom was in danger, he was not afraid to fight for it, even if that meant fighting the other Avengers. When Bucky told him that Zemo might access the other superhumans, Steve took it upon himself to stop him. This proved his willingness to fight the best of his friends to safeguard America’s security.

4. Sam Wilson: Is Not Afraid To Argue With The GRC Members

The GRC was hoarding 6 months’ worth of food in their warehouses. And they considered Flag Smashers as the bad guys. When Karli died, the senators told Sam that they would take out the foundation laid by Karli and her group and move on to Global Repatriation. Sam, who was debuting as Captain America could not hold his silence and tell off the senators. He gave a full speech on how the Flag Smashers were fighting the wrong way but for a good cause. After the blip, every policy undertaken was going to affect a lot of people and it was the politicians’ duty to minimize the ill-effects of their policies. He did not want Karli’s death to go in vain. 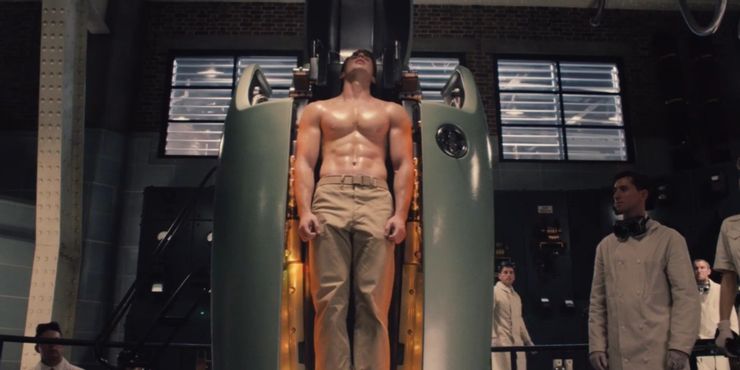 Many soldiers were recruited in a special program to test the super serum. But Steve Rogers volunteered to test the serum on his body. If we look at the comic book characters, most of them either got their powers by accident or were born with them. It’s almost ironic that Steve chose to get these powers. He always had a passion to serve his nation in the war but they didn’t allow him to do so because of his body disadvantages. So he lept at the first chance he got to change that and became Captain America. He knew the value of peace and understood the risks that came with it.

2. Sam Wilson: No Captain America Is Complete Without A Falcon 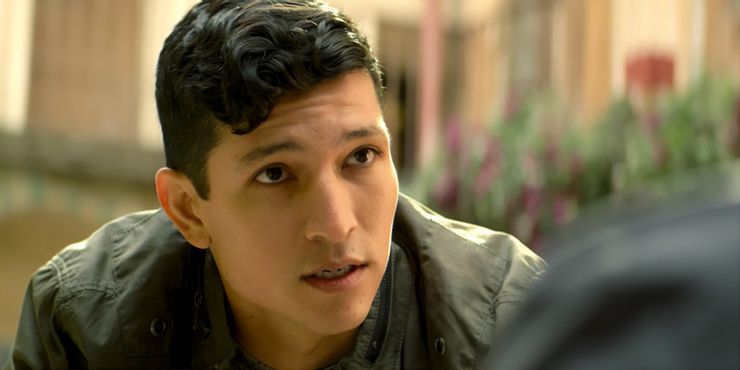 Just as Steve took Sam as his sidekick, it just made sense that Sam took someone when he became Captain America. Although the comic and the MCU version of Falcon are different. In the comics, Falcon had a psychic connection with a real falcon called redwing which helped him through missions. Joaquin Torres, however, merged his DNA with this falcon and became the successor to Sam Wilson. Sam was a follower in his earlier parts in MCU and he has pointed that out several times. When he became Cap, taking on a sidekick means the next step in his character arc where the follower becomes the leader.

Steve Rogers finally picking up Mjolnir was one of the most exciting scenes in the Endgame. This was the scene where Steve proved all the stereotypes about him wrong. Comic fans almost saw this coming but for the newbies, this was almost hear-stopping. People used to consider him a lab experiment but wielding the Mjolnir proved his true worth. It showcases his heroism on a whole other level, and so just how strong his spirit is.

I know it’s not fair to compare Sam Wilson with Steve just yet. Maybe we could do it two-three films down the line. But which of these Caps is your favorite? Let us know. 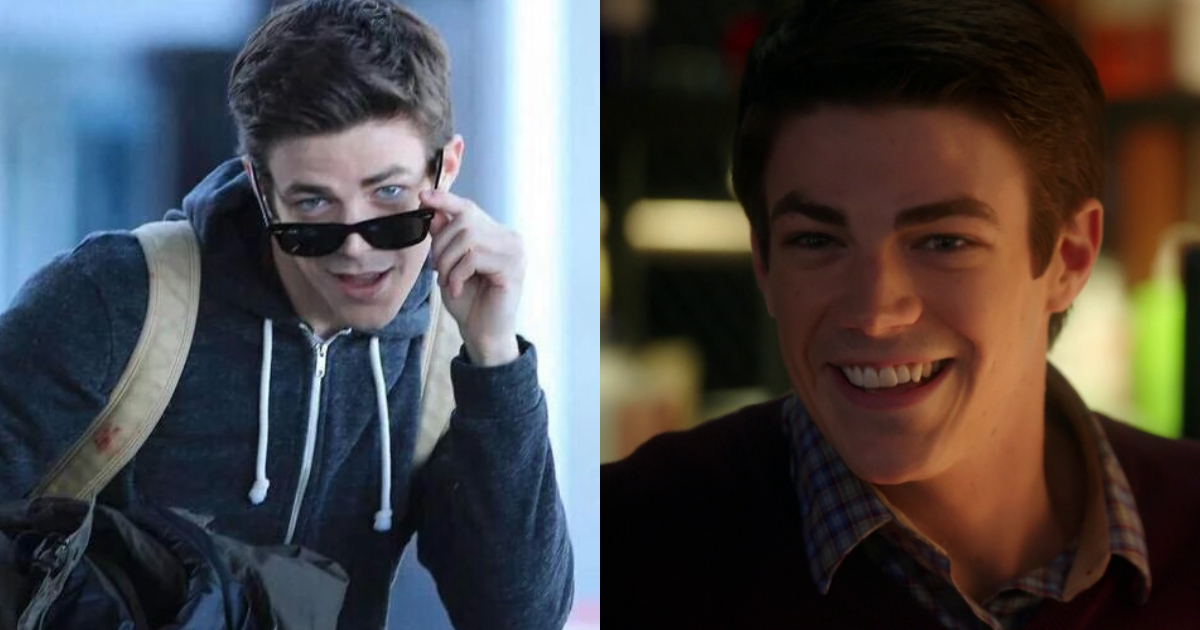