Logan and T’Challa are two badass heroes of the Marvel comics lore. They’ve both achieved some crazy feats over the years. But did you know that Wolverine and Black Panther hate each other in the comics? We might not get the same dynamic in the MCU, but let’s see why these two aren’t fond of each other.

How They Are Similar

If you think about it, they are quite a few similarities besides their animalistic titles. Both of them rely on strong metals in their battles. Wolverine has Adamantium Claws coming out of his hands while T’Challa has Vibranium claws that come out of his suit’s gauntlets. Logan has a skeleton that’s coated with Adamantium. T’Challa has his Vibranium infused suit, that protects him from any major damages.

Logan’s mutation gives him heightened senses, superhuman strength, and regenerative abilities. Even though T’Challa’s regeneration isn’t as rapid as Logan’s, it’s still pretty effective. He gets it from the special Heart-Shaped herb. And the herb also provides him superhuman abilities as well. So really, Logan and T’Challa aren’t very different from each other. And yet, the two aren’t fond of each other in the comics. But why is that the case?

Why Wolverine and Black Panther Hate Each Other

Well, these two Alpha Males of Marvel don’t necessarily like each other’s guts because of the common link between them. That common link isn’t the Avengers. It’s none other than Ororo Munroe, aka Storm. She has had a major history with T’Challa. When the two were children, she saved the heir to the Wakandan throne from being kidnapped. They became the best of friends. And after growing up, the two became lovers. Their wedding was a grand event and a really crucial element of 2006’s Civil War crossover event. But then, their marriage ended in Avengers vs. X-Men, when the two heroes were pit against each other. The scene ends… And in comes Logan! 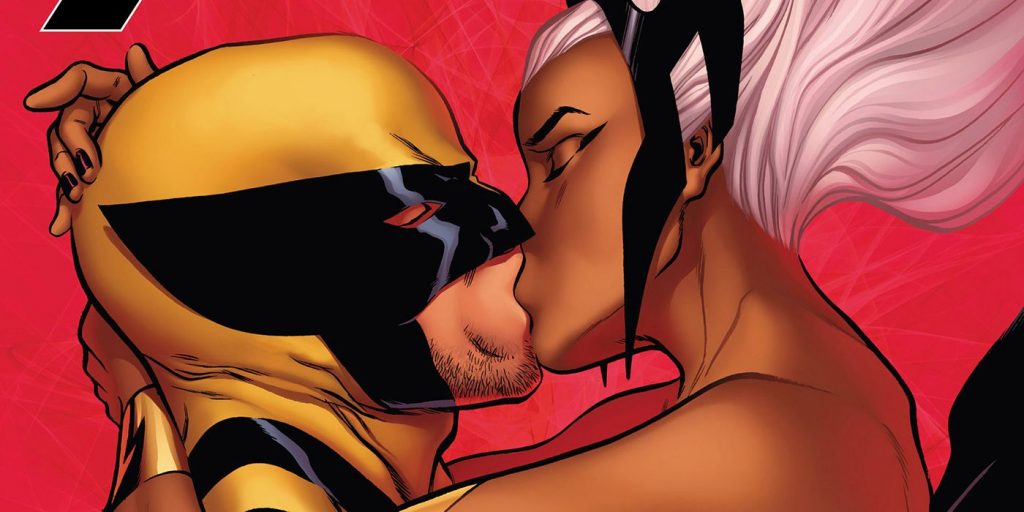 After Storm and T’Challa’s separation, her bond grew stronger with Logan as she hung out with the X-Men. T’Challa was really annoyed over the fact that his former lover got too close with Logan. Really, what is it with Logan? He somehow ends up in these crazy love triangles. He has been a part of the one with Jean and Scott. And, then there’s the one with Storm and Black Panther. 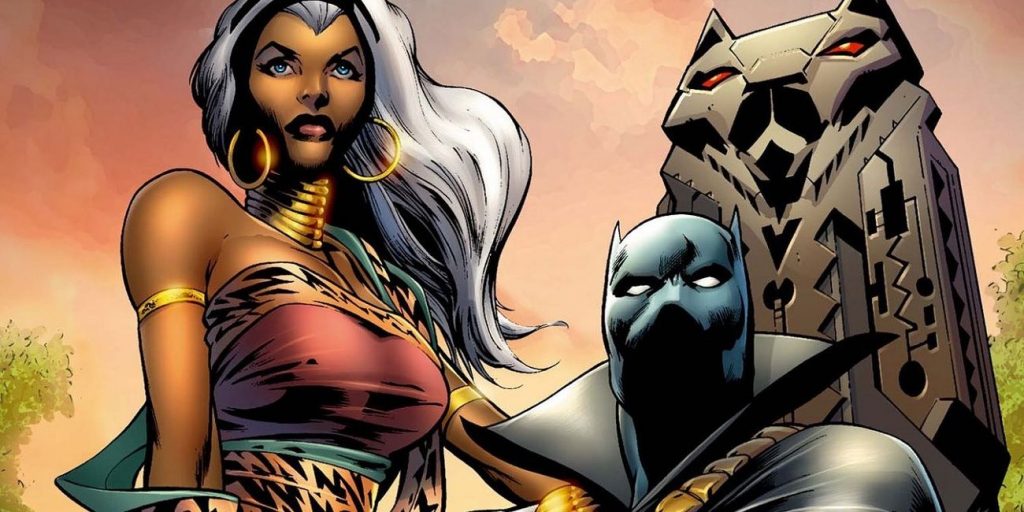 It’s clear that even after their marriage ended, T’Challa still cared for Storm. He even uttered one of Jon Snow’s four dialogues from Game of Thrones season 8. He said something like this “You are my queen, now and always.” He asked Storm whether she was dating someone, but she dodged the question perfectly. And then, he asked her to promise him that she wouldn’t date Wolverine.

Well, he clearly hated Wolverine. And the reason for his hatred has never been properly explained. Maybe he cared a lot about Storm and wanted to protect her since most of Logan’s past lovers haven’t survived. Or maybe, he just wasn’t fond of Logan’s berserker rage taking control of him every now and then. He got to see what an animal Wolverine was when the two fought each other in 1982’s Marvel Super Hero Contest of Champions Issue number 3. 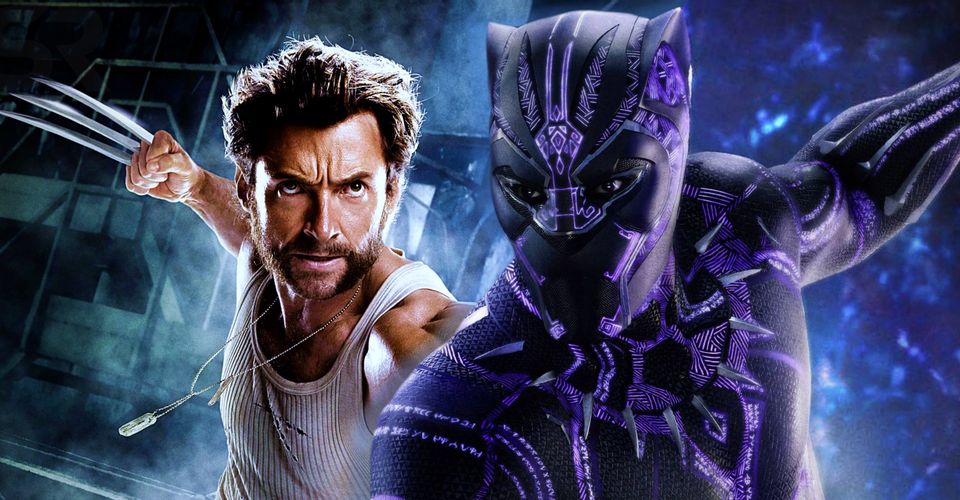 Whatever the case of his hatred maybe, we can say that Logan’s feeling towards T’Challa was also the same. In Wolverine issue number 8, he told T’Challa that a badass like Storm doesn’t need protection, especially from him. And then, he called T’Challa a 13-year-old nagging baby for trying to control Storm’s life. It’s just crazy how these two have never got along with each other just because they like Storm. They would have made a ferocious duo. 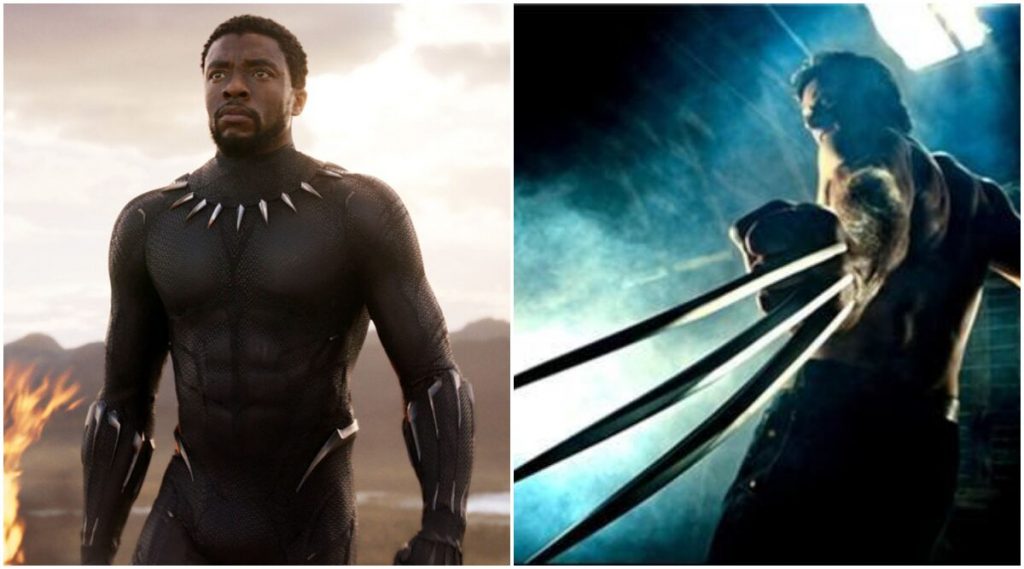 Would you like to see the next Black Panther team up with the next Wolverine? Tell us in the comments. 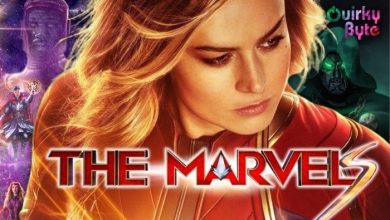 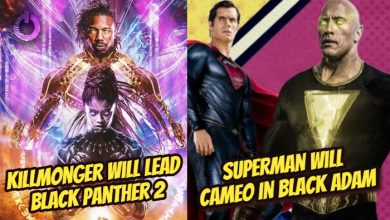 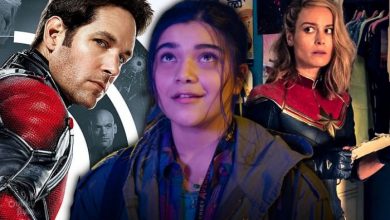 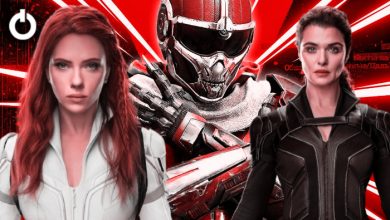