Loki is just one episode shy of concluding. Episode 5 was just released and has perfectly set the stage for the finale. We got to see many Lokis in play and even a variant of Thor (Throg). But there’s so much more to it. The show is particularly getting a lot of appreciation for Kate Herron’s direction and the overall display that the show offers. Now, this particularly collides with something that has existed in the MCU ever since. Yes, I’m talking about the Infinity Stones. Even though these Stones were discarded as paperweights, something hints that they are way more than that. Moreover, it’s like all Loki episodes represent 6 Infinity Stones. 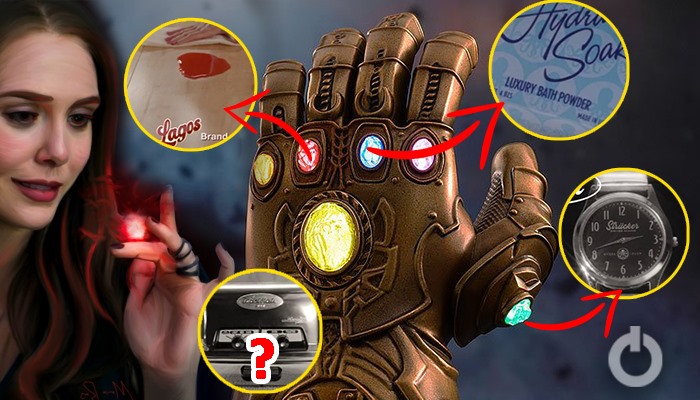 Even though Loki somewhat disrupted the idea of the Infinity Stones, it seems like this theory can bring it right back in. In Loki episode 1, Loki comes across these might Stones in a TVA Agent’s drawer, casually just lying around. But if we date our steps back to WandaVision, then the Infinity Stones were seemingly referred to in the commercials. And it looks like it’s happening again! A new theory suggests that all episodes of Loki represent the Infinity Stones individually. 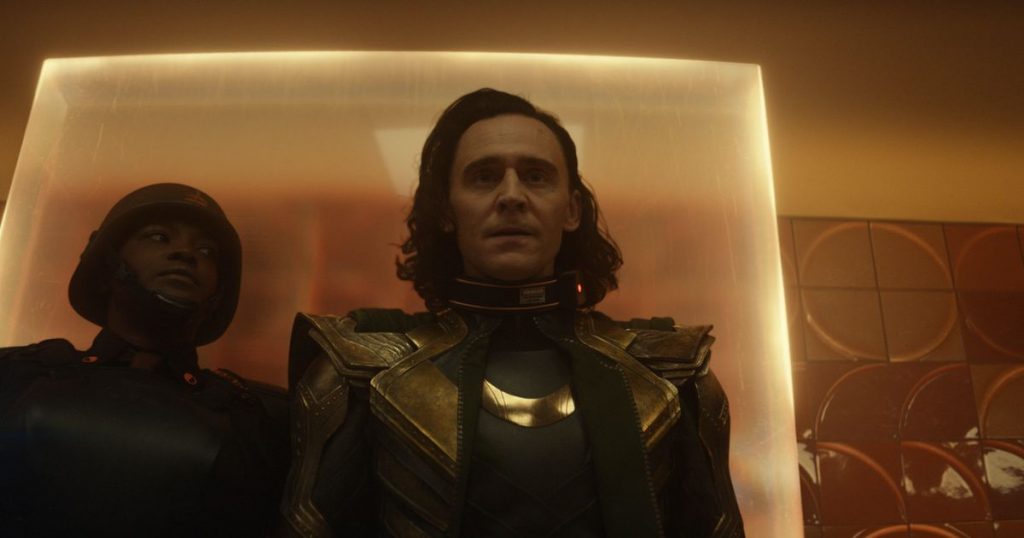 If you would have noticed, then the entire layout of the episode was orange, representing the soul stone. Moreover, when Loki first arrived at the TVA, he was made to go through a soul checkpoint sort of a machine. The machine determined if Loki had a soul or not. This is a clear reference to the Soul Stone. If he wouldn’t have had a soul, the machine would’ve pruned Loki then and there itself.

Episode 2 was more of a clear hint to one of the Stones, which is Reality. As the color code turned thick red, it gave a nod to the same. But more interestingly, it’s the remarks made by Loki that actually gave it away. The God of Mischief questioned about what’s real in general, and about his reality too. In hindsight, it was the conversation that might have given it away.

There are two strong links that make this theory airtight in this episode. Episode 3 “Lamentis,” found Loki and Sylvie on a collapsing moon of the same name. The entire lighting and aura were purple, directly linking to the Power Stone. Plus, the show dived deeper into the individuals’ powers, and ranging abilities as Loki and Sylvie both discussed it. But one more scene added gravitas to this theory. Loki displayed his telekinesis powers on a whole another level when a tower was falling on them and he simply pushed it back.

Episode 4 was all about the greyish blue texture, and it is further supported by the very existence of the Time-Keepers. It’s also further revealed that the TVA and the Time-Keepers do actually exist outside all time and space. Even though the “three giant space lizards” were revealed to be fake, there’s a possibility that the one behind this front also remains outside the constraints of all time. 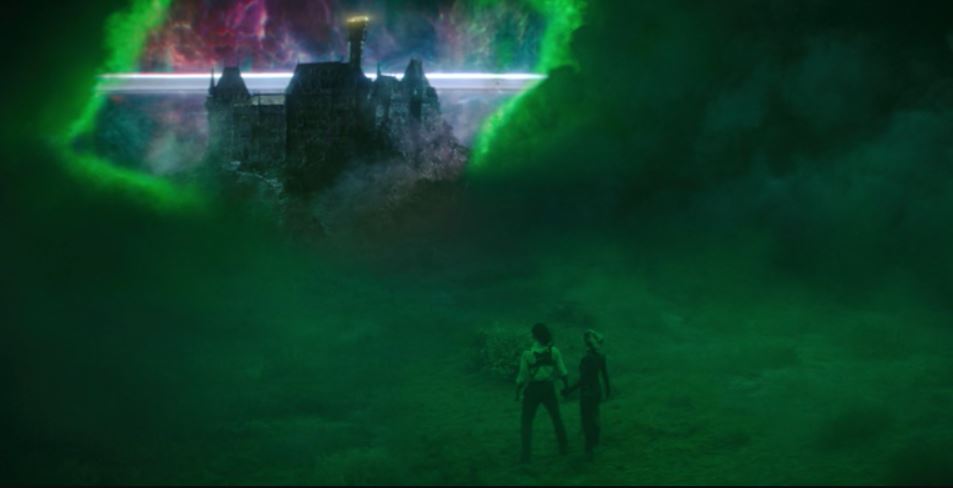 This was more than a clear indication of the time stone. Episode 5 took to The Void, which is supposedly the end of time. Just like Dormammu feeds on planets and their energies, Alioth is a similar monster who feeds on all matter. Obviously, he is not on the same level as Dormammu. But when Sylvie and Loki combined were able to enchant Alioth, the gateways beyond The Void opened, that too in green color, further solidifying the theory. 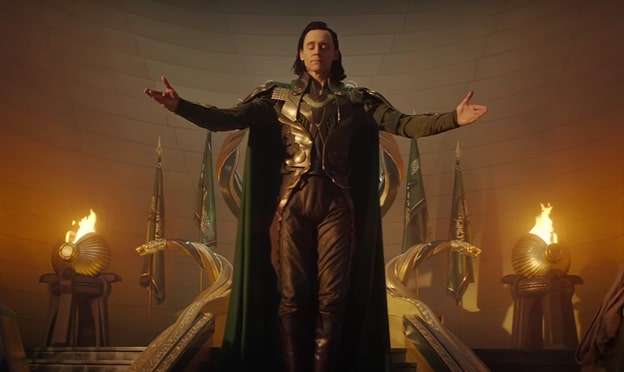 Last but not the least, we come to the Mind Stone. Even though the episode has not been released, several trailers and teasers have teased that the texture of the entire outline would be yellow, hinting at the Mind Stone. Apart from that, episode 5 hints that Loki and Sylvie might find a timeline where Loki could actually rule. Plus with all the enchantment and magic straight to the mind could be a subtle hint at it as well.

It looks like even after their initial treatment in the show, the Infinity Stones would hold serious weightage once the TVA is taken apart. Loki episode 6 will release next Wednesday, while the rest are currently available for streaming on Disney+. What do you think about our theory that Loki episodes represent 6 Infinity Stones? Do let us know. 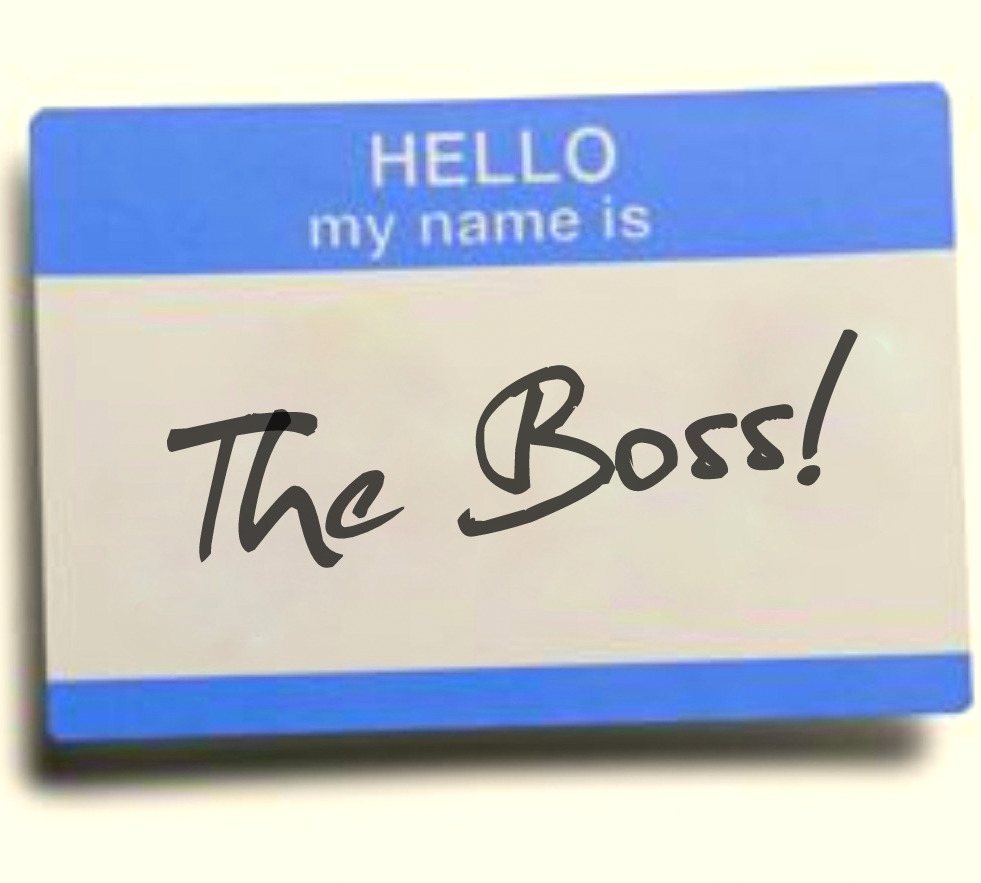 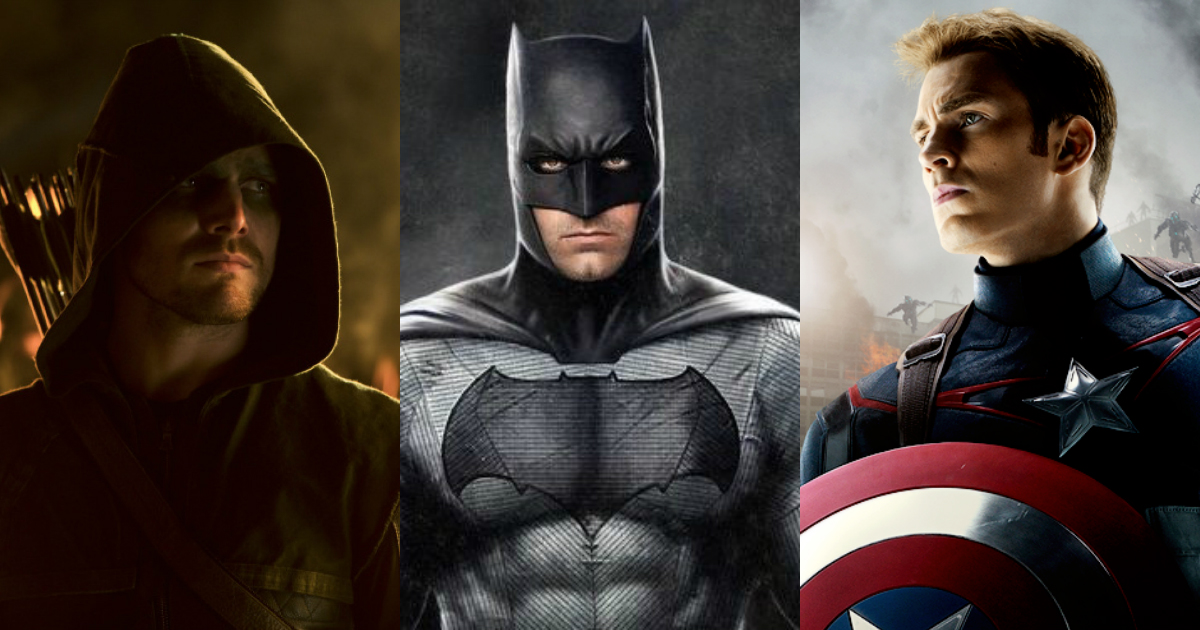 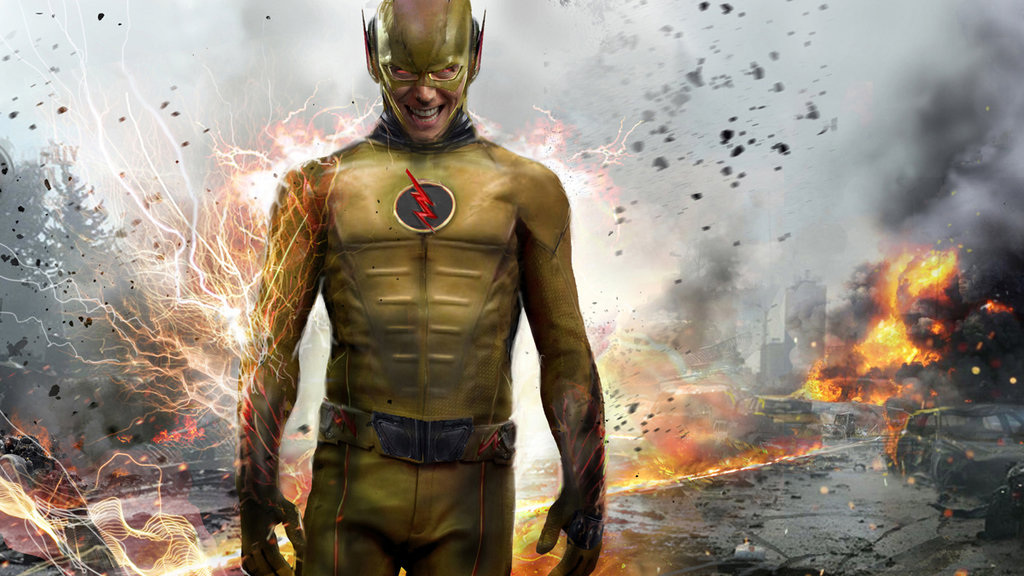 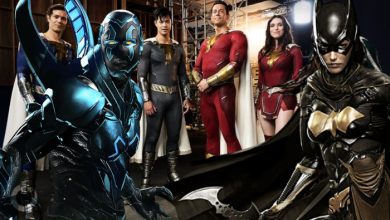