The next Star Trek movie is on the horizon. So let’s look at everything we know about Star Trek 4. Star Trek is a beloved franchise in the Sci-Fi genre. It has had a long-running history of magnificent shows. Starting from Star Trek: The Original Series the franchise has continuously flourished. The world of Star Trek is wonderous. Writers of the series seem to make the viewers’ curiosity their prime directive. Fans of the show embrace new characters with open arms. This was most recently evidenced by the success of Star Trek: Discovery. Science officer Burnham came onto the scene like a ball from left field. Her introduction to the franchise gave it new life. 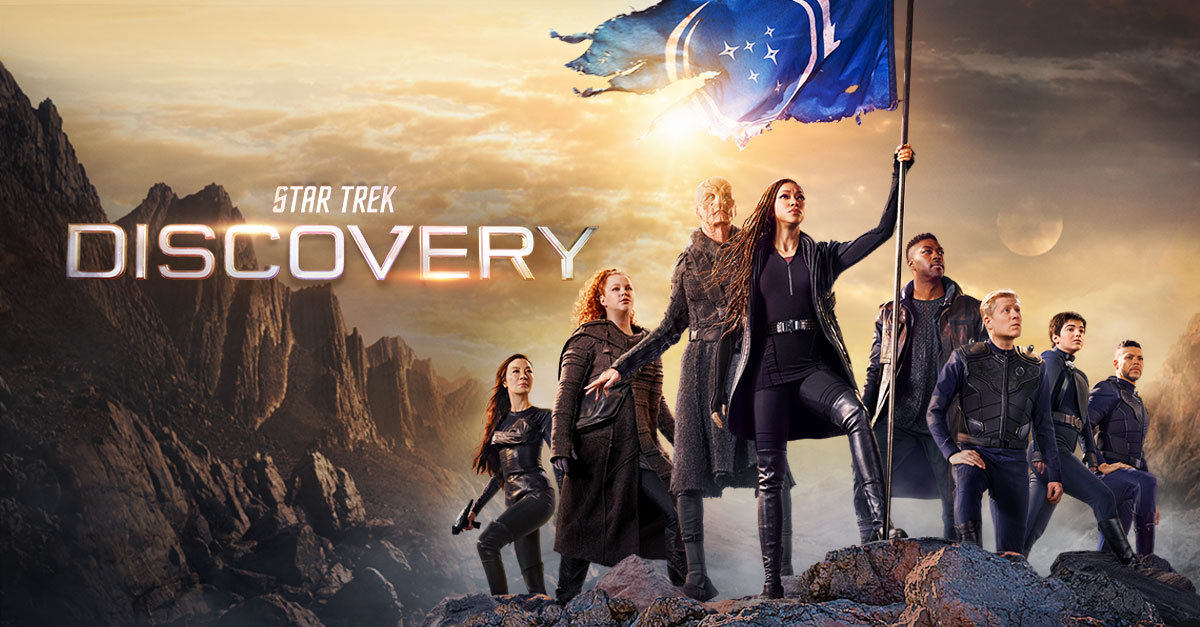 With Discovery we got to see a new and improved world of Star Trek. Owing to the updated graphics we witnessed a world that was a visual treat unlike all others we have encountered. Discovery is a part of the prime timeline and so are all the TV shows. But the new J.J. Abrams movies are not. The return of Spock Prime in Star Trek: Into The Darkness confirms that the movies are set in an alternate reality. The movie timeline inherently differs from the timeline of the original series. That may also be the reason why the franchise is struggling. But Star Trek 4 is on the horizon and it is our hope that it can revive the series. Here is everything we know: 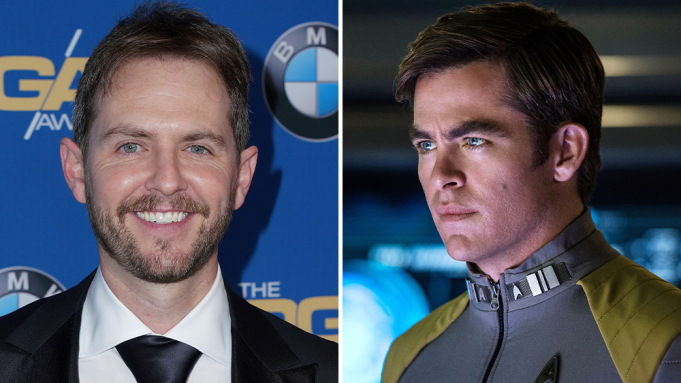 There were rumors about Quentin Tarantino and/or Noah Hawley directing the fourth installment in the franchise. But it is more than likely that these directors have stepped away from the project. Abrams is still producing the movie but the one directing it is none other than Matt Shakman. Fans may recognize him as the director of WandaVision. After the other directors stepped down, this one has been finalized by the production team to be the right person for the project. Stark Trek 4 was originally being written by Kalinda Vasquez. As things stand, she has also distanced herself from the project. 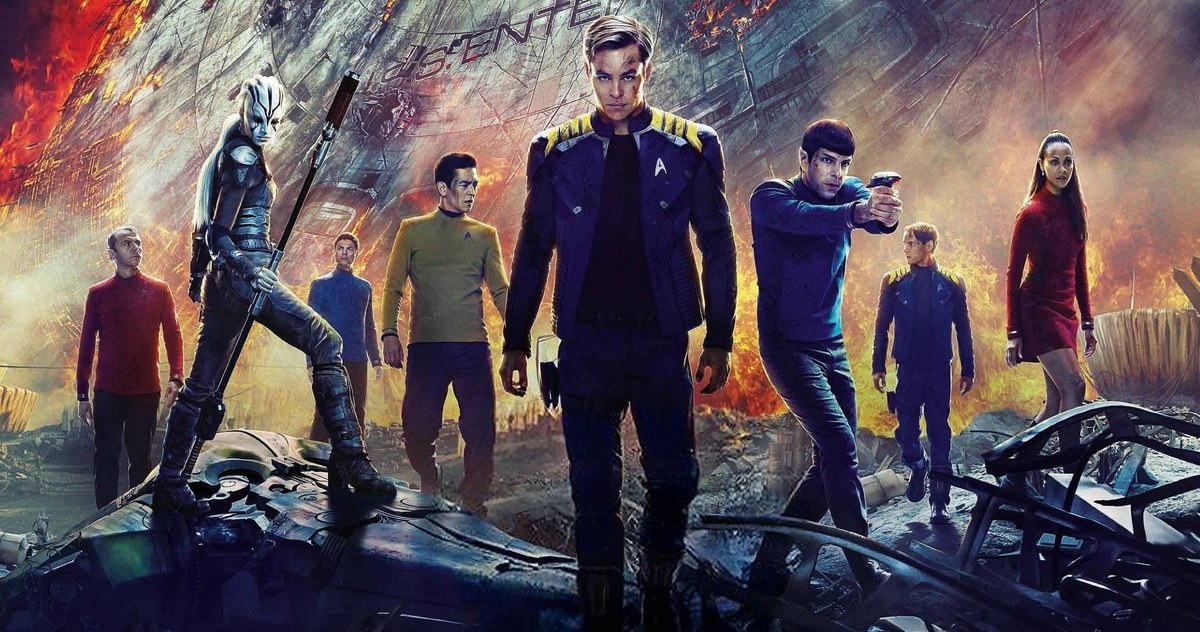 Now the reins have been handed over to Lindsey Beer and Geneva Robertson-Dworet. The discovery writer was replaced with the new duo for unknown reasons, but we are grateful that the project is proceeding at a good pace. 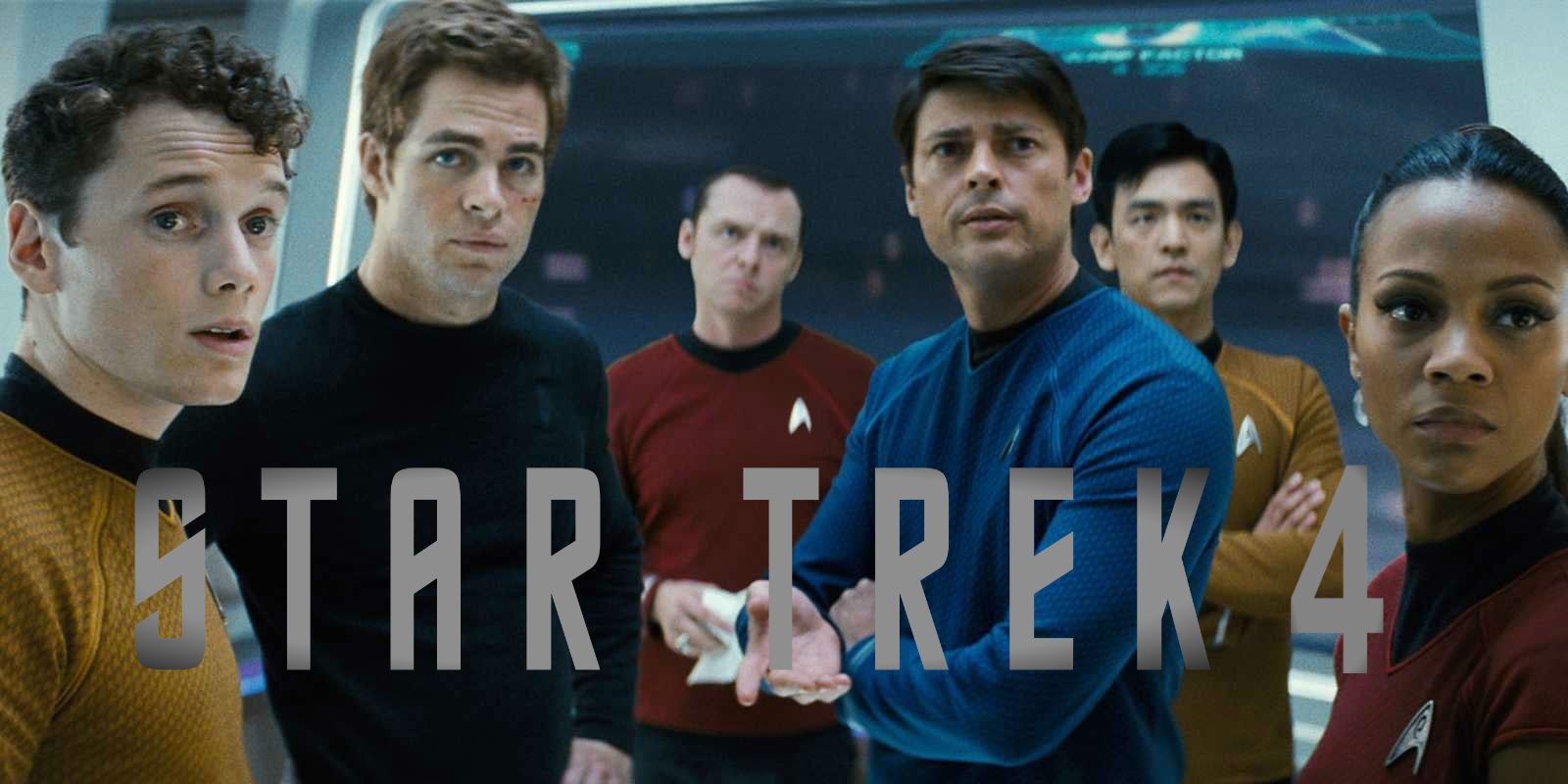 As of yet, it is unclear how much of the original cast will be returning from Star Trek: Beyond. There is no Star Trek movie without Spock and Kirk but the rest of the characters are still up in the air. It is likely that we will see most of the main cast resume their roles and the bridge will be largely unchanged. But without any solid sources, any comments on the matter would merely be speculation. 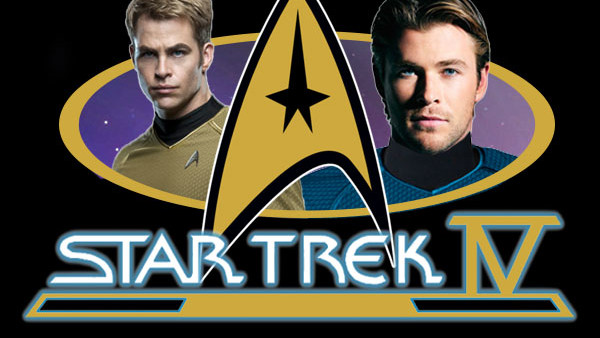 Seeing as the writers were finalized only recently, It is highly unlikely that any coherent script is ready as of yet. It is possible that Paramount has an idea of an overarching story. But it is improbable that the script has been finalized. So there is no point in trying to probe the story. The only thing that is confirmed is that The USS ENTERPRISE will resume its 5-year mission of deep space discovery. We will visit strange new worlds and meet new creatures. It will be an amazing ride, I can hardly wait. 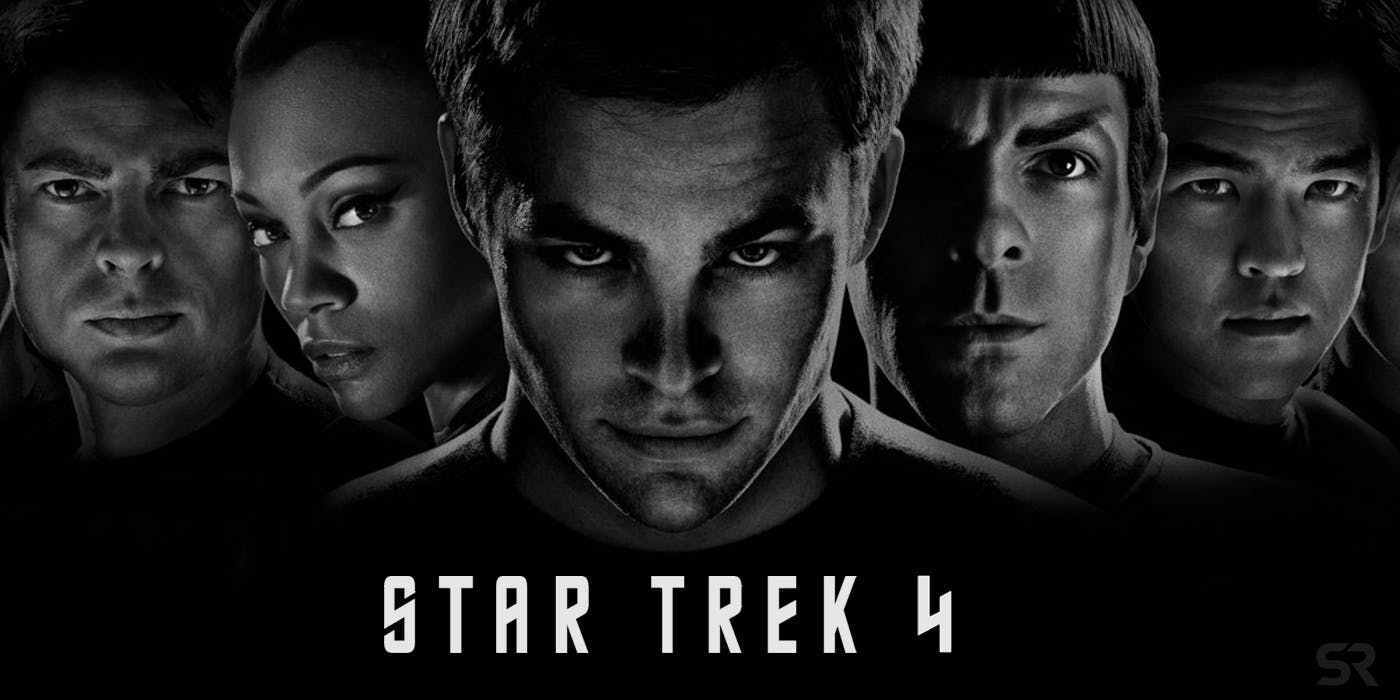 Star Trek 4 is barely in pre-production. However, Paramount has already settled on a release date. It is said that Star Trek 4 will be releasing on June 9, 2023. This seems about right when you consider the fact that the script is in its infancy and the cast is not finalized yet. Waiting for 2 years for the next Star Trek movie may as well be worth it.

The creative heads gave us a great reboot with the first installment. The second movie was a bit of a letdown but we made sure to hang on to hope. Then came Star Trek: Beyond and gave fans the experience they had been vying for all these years. The third movie was all that we ever wanted, a beautifully produced long episode. Now, the fourth installment is coming and the fan expectations are sky-high.

We just hope that the new team of Kirk and Spock can fulfill those expectations to the best of their ability. Fans love the old members, they also love the new crew members of the ENTERPRISE. We have been enjoying this reboot and are excited to see where it goes. What do you think will happen in the next Star Trek film. Let us know in the comments below.

So this is everything we know about Star Trek 4 till now. Are you excited about it? Let us know in the comments. 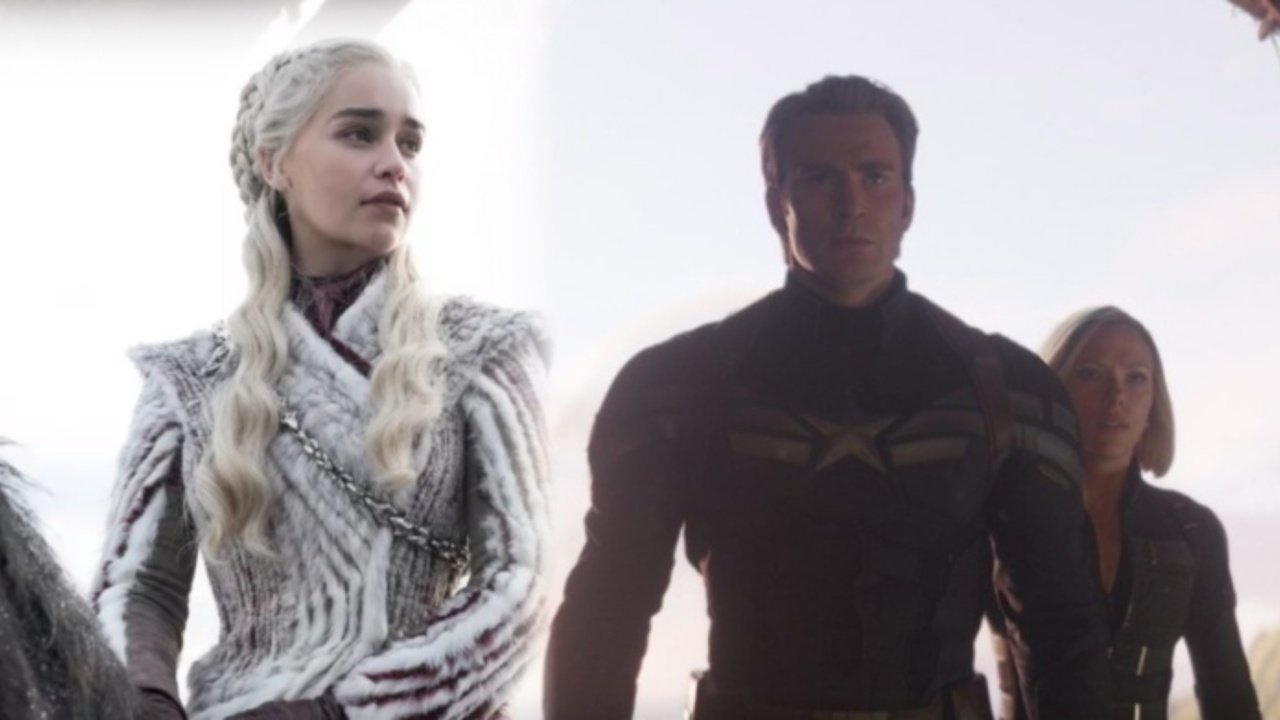 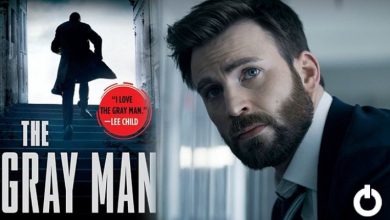 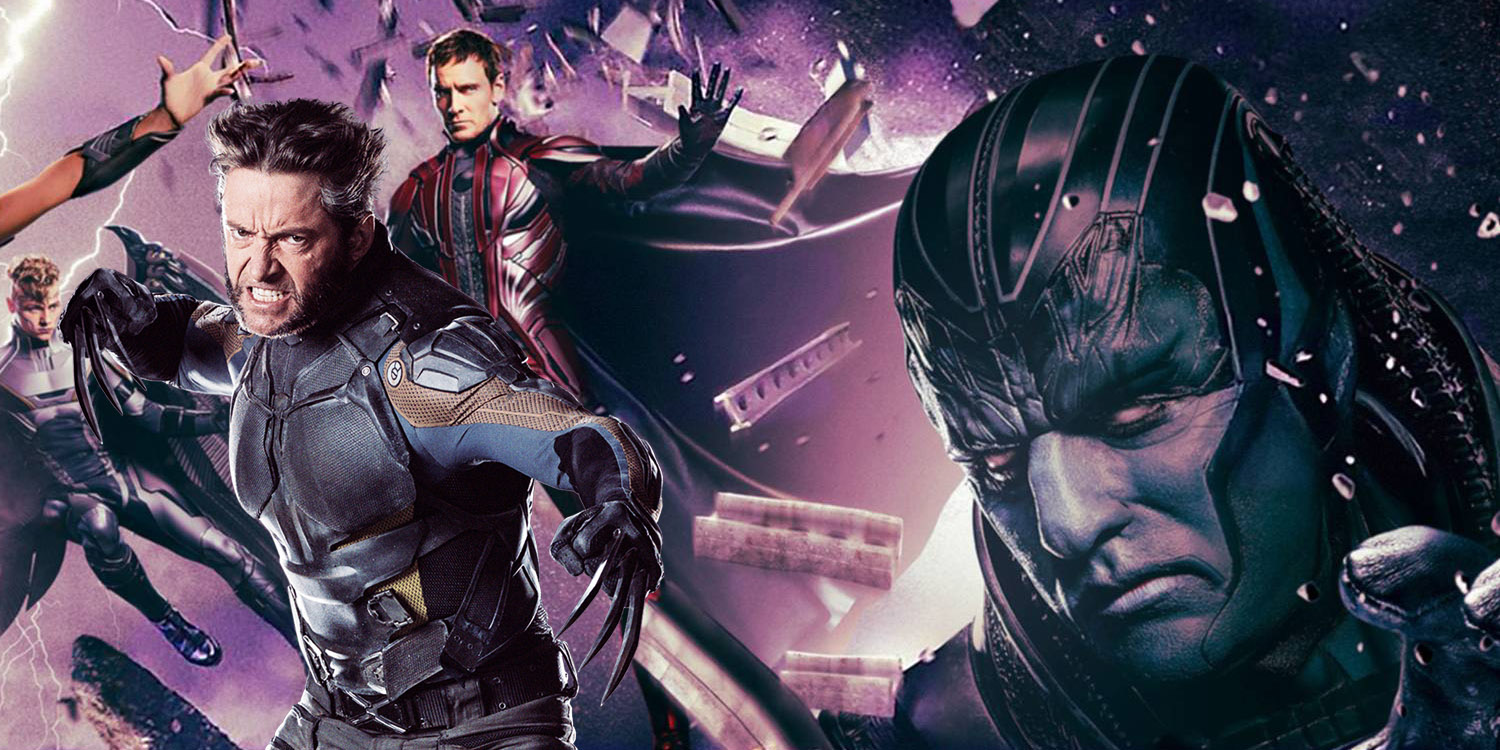 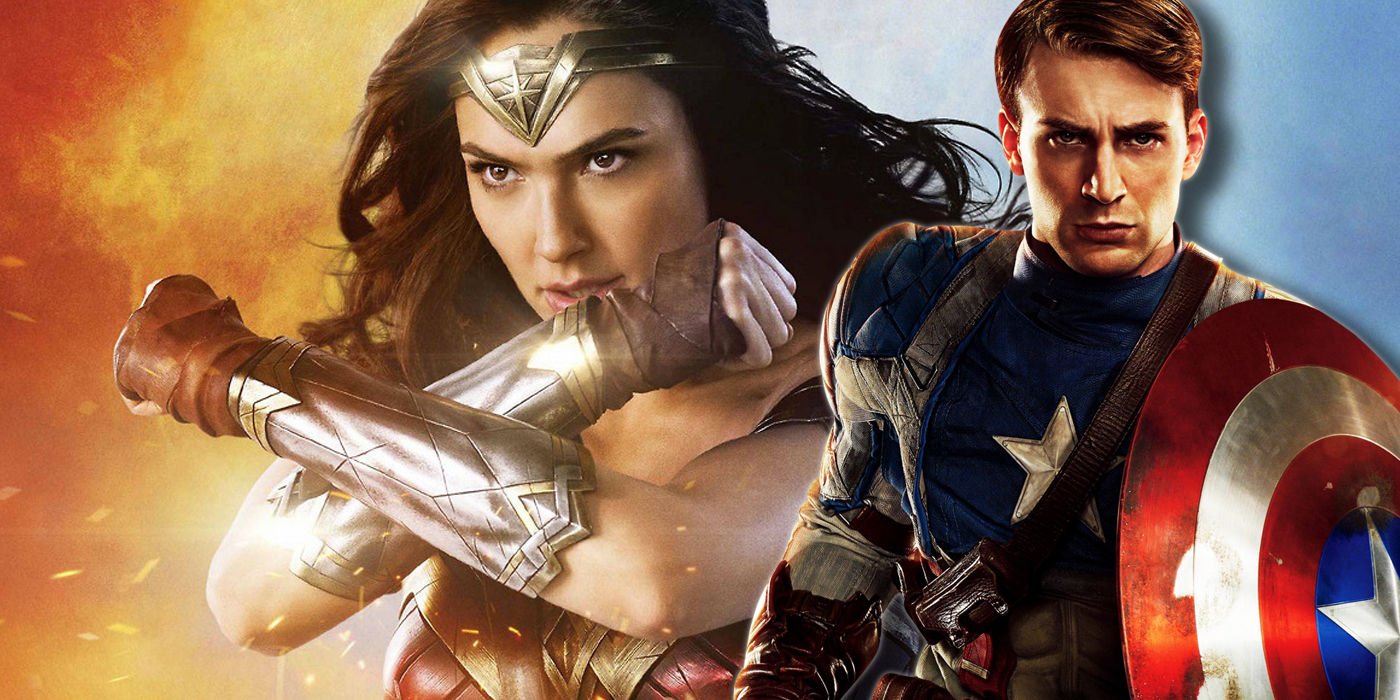