Spider-Man: No Way Home is going to be nothing short of an Avengers-style crossover event. MCU’s Phase 4 may not have an Avengers movie, but there are several films with multiple A-List actors and characters appearing in them. Thor: Love and Thunder is one of them. Then there’s Doctor Strange in the Multiverse of Madness. Even Phase 5’s Captain Marvel 2 is rumored to involve a massive cast. 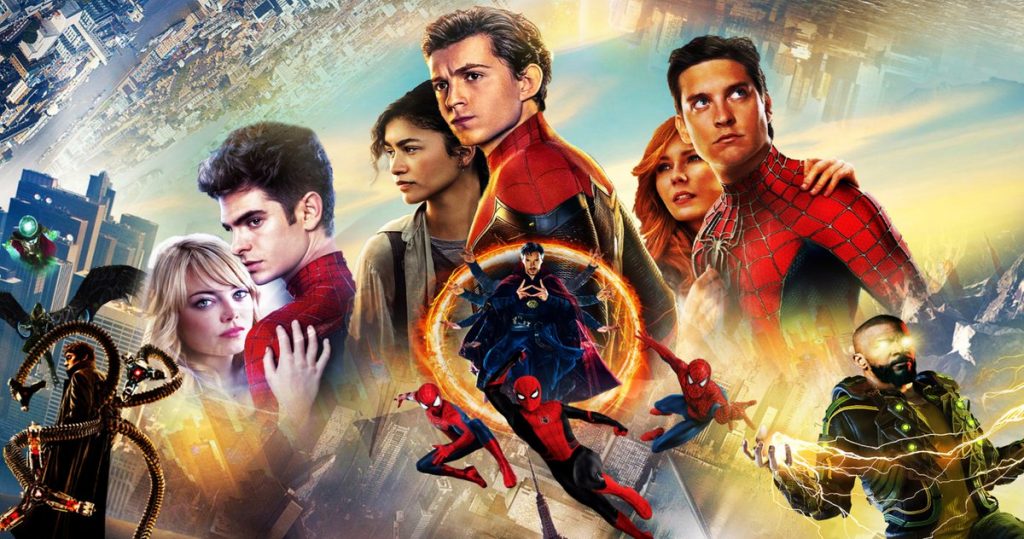 But before these films, Spider-Man: No Way Home is going to bring an expansive cast into the mix. In fact, we already have 18 actors and their characters who are already confirmed to appear. Here’s the list of every character. 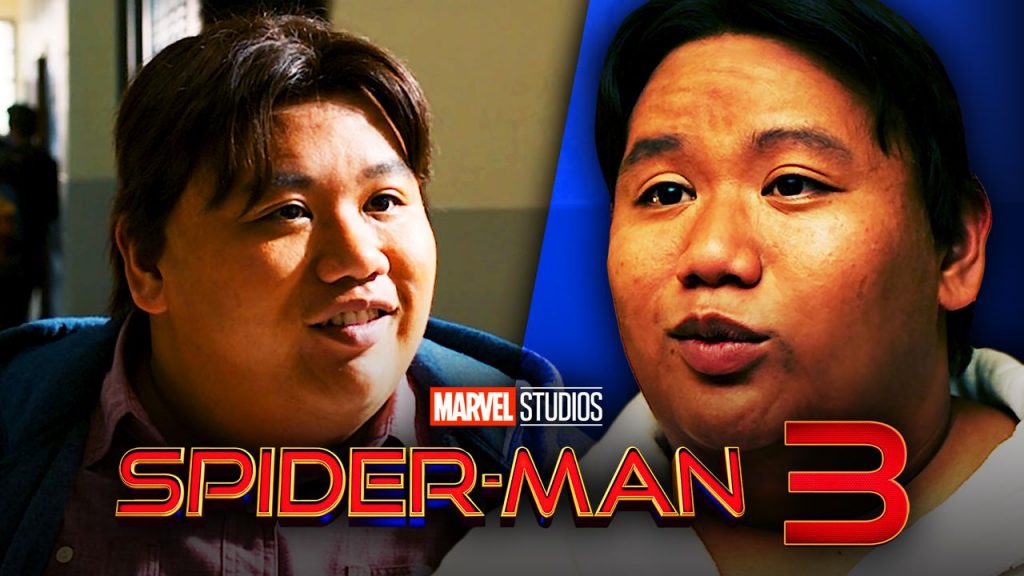 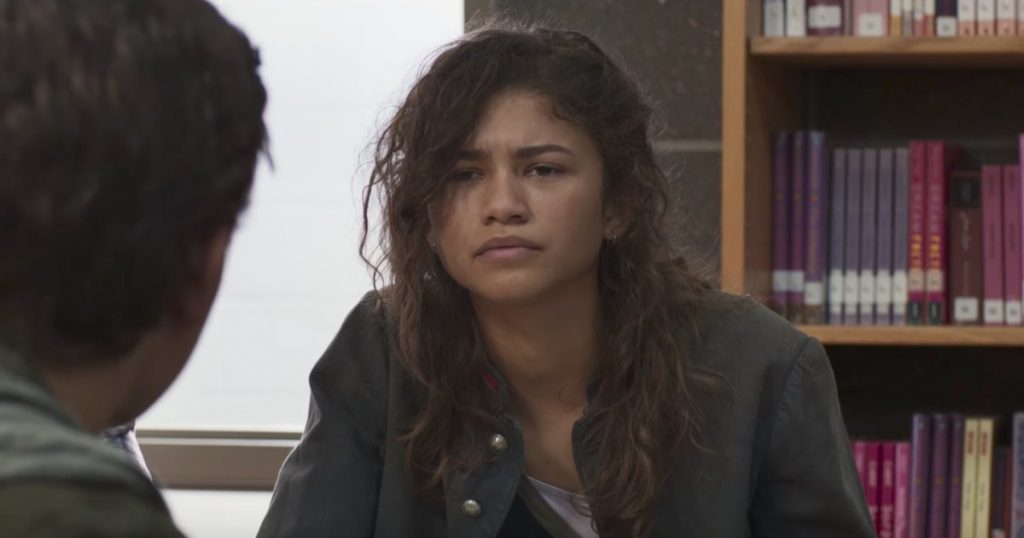 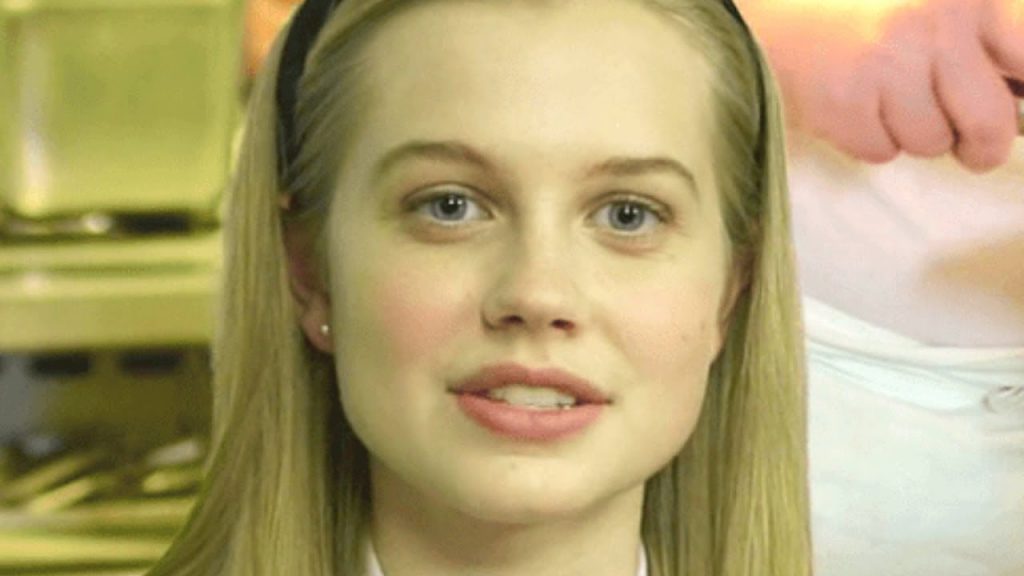 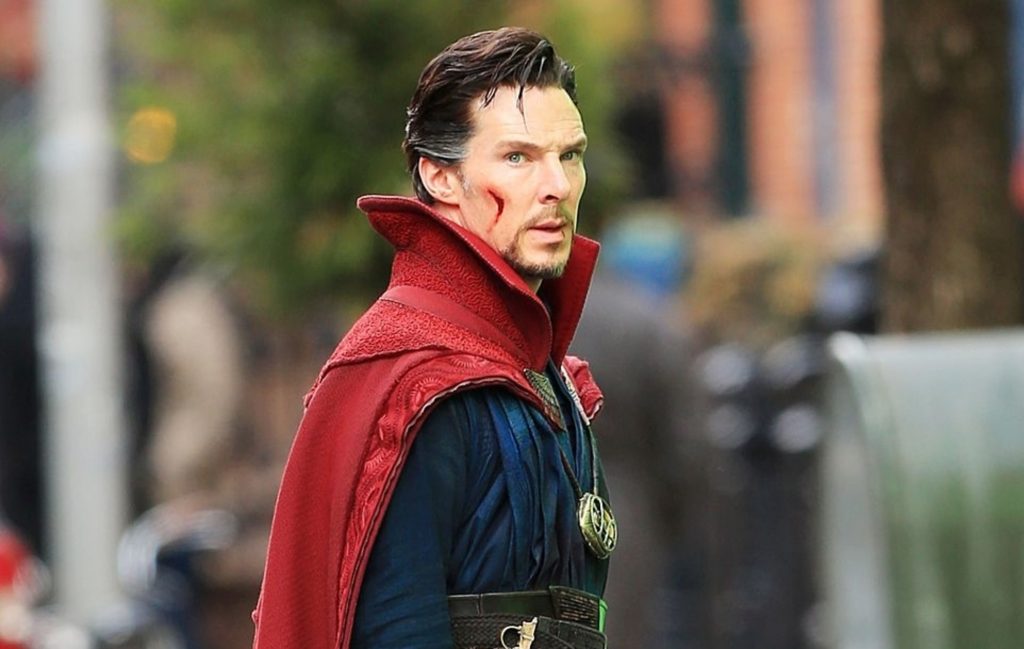 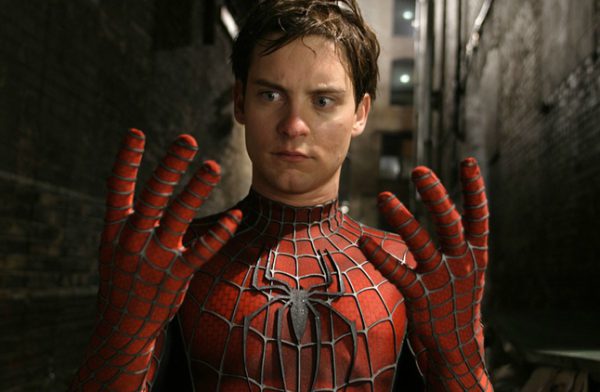 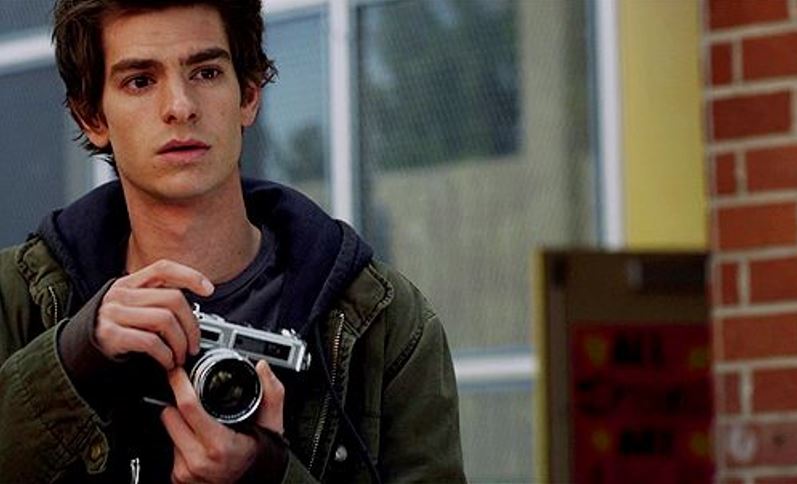 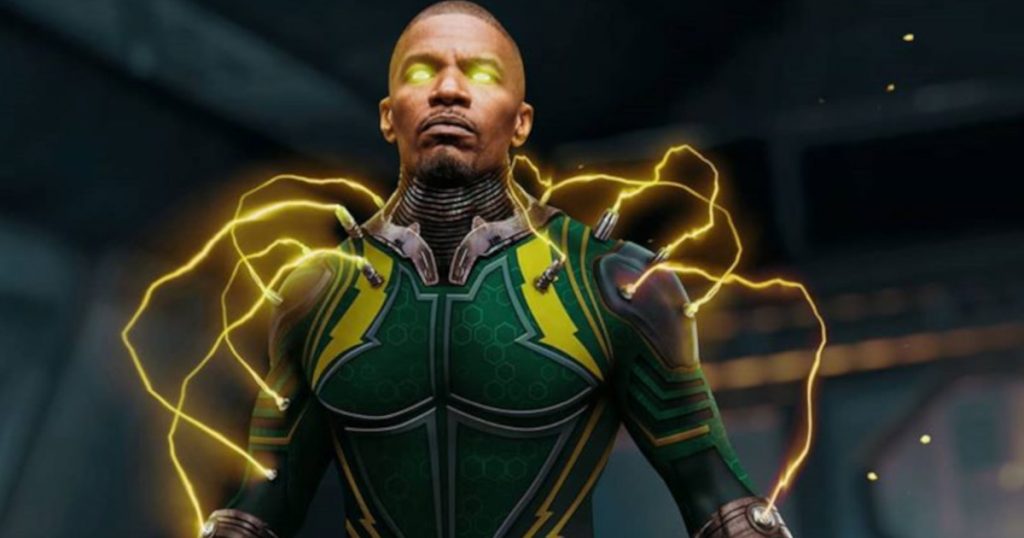 11. Marisa Tomei as Aunt May 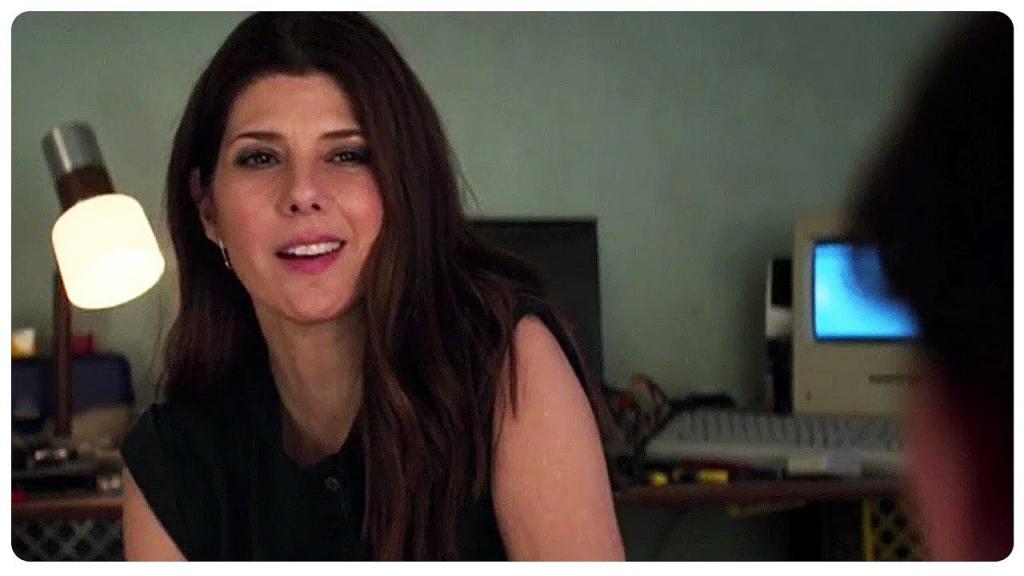 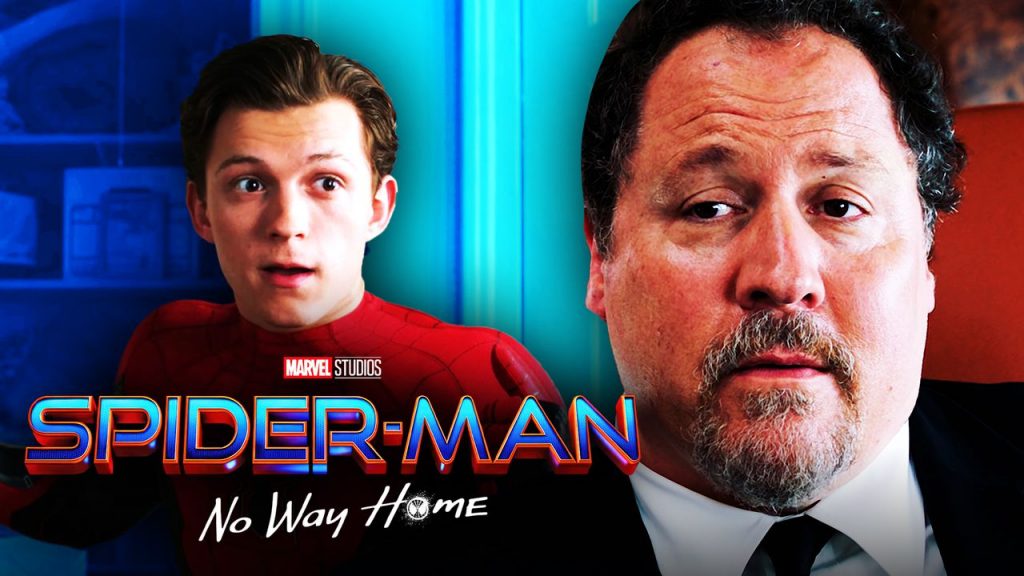 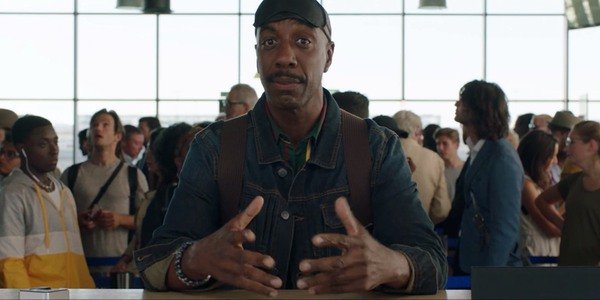 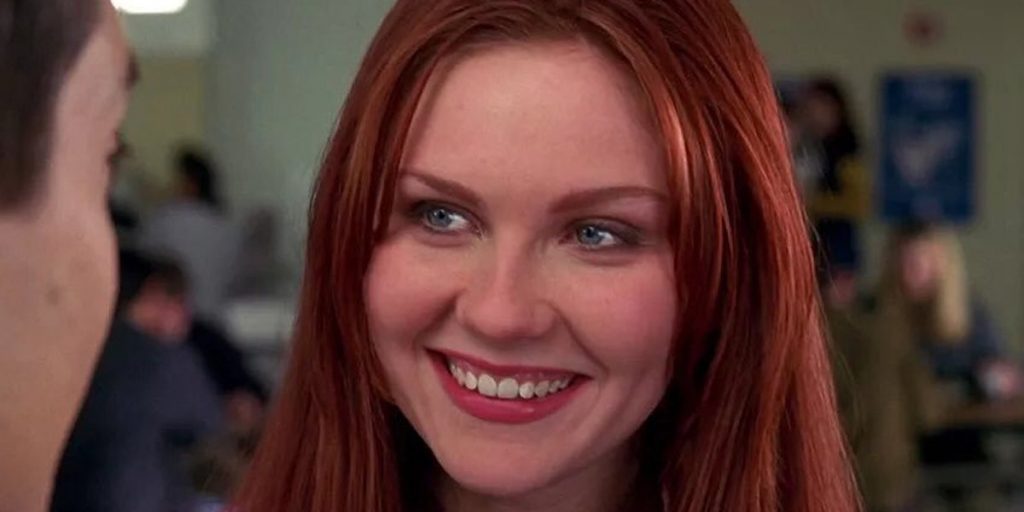 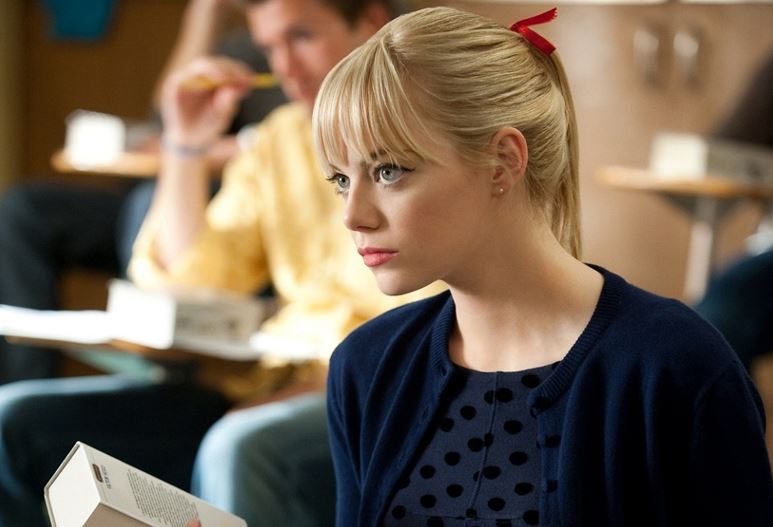 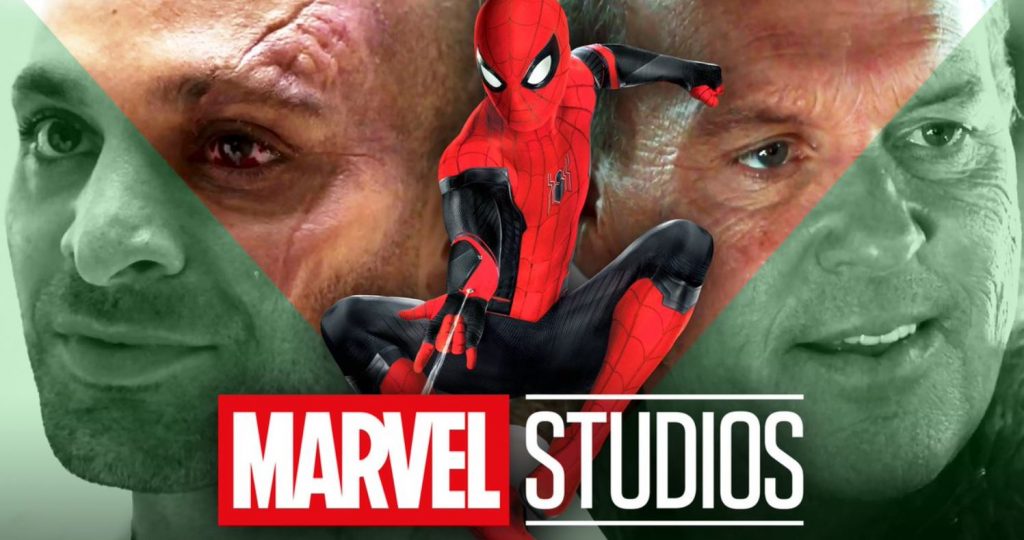 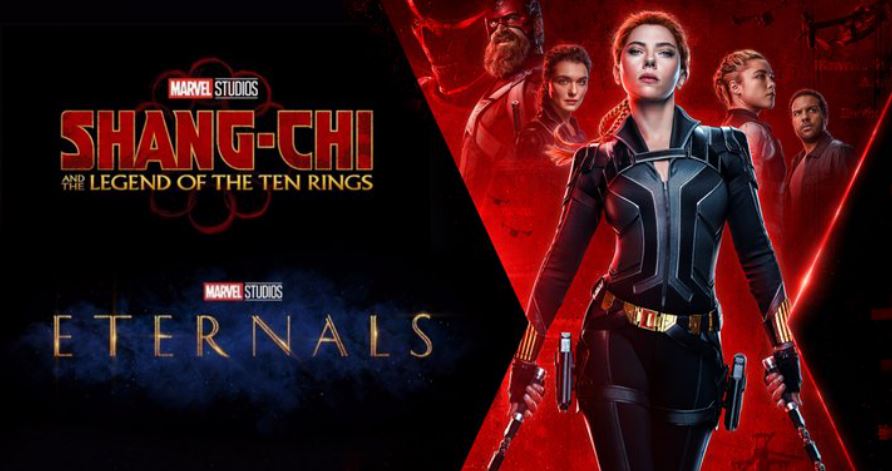 Every 1990 Movie Remake Coming to Make You Relive Your Childhood 20 Times Fans Showed Their Love For Layla From Moon Knight