The long-awaited God of Mischief seems to be making a comeback on the silver screen. And this time it is probably in one of his own dedicated series. The Time warping menace of a stepbrother, of Thor Odinson, also the last heir to the Jotunheim realm seems to have made yet another escape from the real world. The series is predicted to focus on the events which lead to Loki missing from action in the post-Avengers event in New York, with the Chitahuri invading Earth. The series seems to be chalked around the times Loki has nearly escaped death. And how even after falling into a black hole in Thor 1 and being stabbed by Kurse in Thor 2, Loki manages to come back alive kicking in one piece. 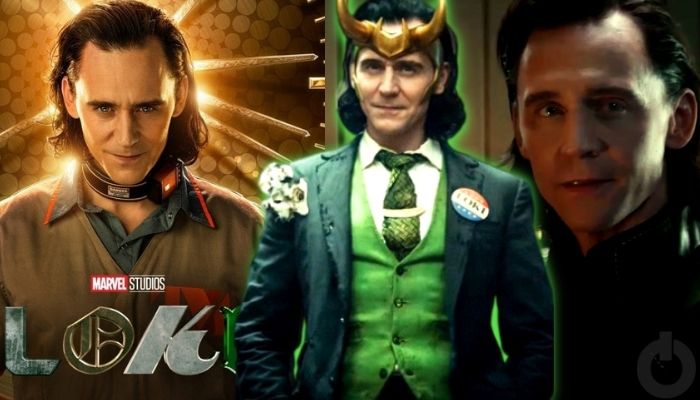 The trailer for the Loki series was released by Marvel was 3 months back which showcases how the events of the series or from which point in the timeline is the new Loki series going to kick off. The plot unfolds when the Hydra infiltrated S.H.I.E.L.D agents along with Undersecretary Alexander Pierce intervene with Thor and Tony Stark, for the possession of the tesseract. But, due to the events which unfolded in Avengers: Endgame, which saw Ant-Man meddling with 2012’s Tony Starks arc reactor to give Tony a mild cardiac arrest to capture everyone’s attention. So that the Tony Stark from the future could steal the tesseract in the scuffle. But, with Hulk knocking future Tony out cold and the tesseract landing near Loki’s feet, the viewers witnessed the God of Mischief pickup the tesseract and use the space stone to make his escape. 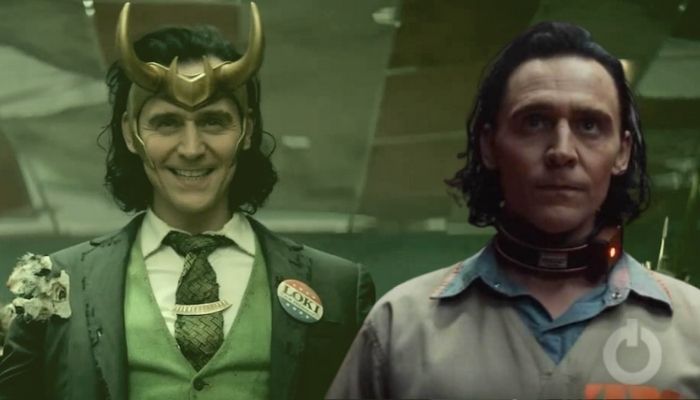 The trailer further shows Loki coming to his senses in the middle of what looked like the Gobi Desert, but apparently on another planet as when Tom Hiddleston aka Loki wakes up, he is surrounded by Asian-looking nomadic people. But right in the next scene, the viewers are welcomed to a scene where Tom Hiddleston is in restraints and is being spoken to by Owen Wilson who is most probably Mobius M. Mobius. Mobius is an agent of Time Variance Authority (TVA), a bureaucratic agency which deals with criminals known to toy around with timelines to achieve whatever that they desire. We have already witnessed the trickster from Asgard on numerous occasions tamper with timelines across different realms, in an attempt to survive or get what he needs.

TVA’s inclusion in the narrative shows us that, there may be a high probability that we may encounter more than one Loki in the series. This is a certainty, as once under the radar of TVA a certain Loki, from a certain timeline may have already escaped the clutches of the TVA authorities. This is probably the only possible explanation for TVA to apprehend Loki in the first place. Now not much can be derived from the plot that is going on in the trailer, but one thing is certain that Heimdall still has his all-seeing eye on Loki, as in the trailer we witness the Bifrost snatch Loki from the sky, as he jumps from a plane with a bag full of cash praying that his brother and Heimdall do not catch him red-handed. The possibility of several Loki’s from different timelines existing within one single timeline may be troublesome, but not impossible for the Norse god of Mischief, especially when he is in possession of the tesseract. 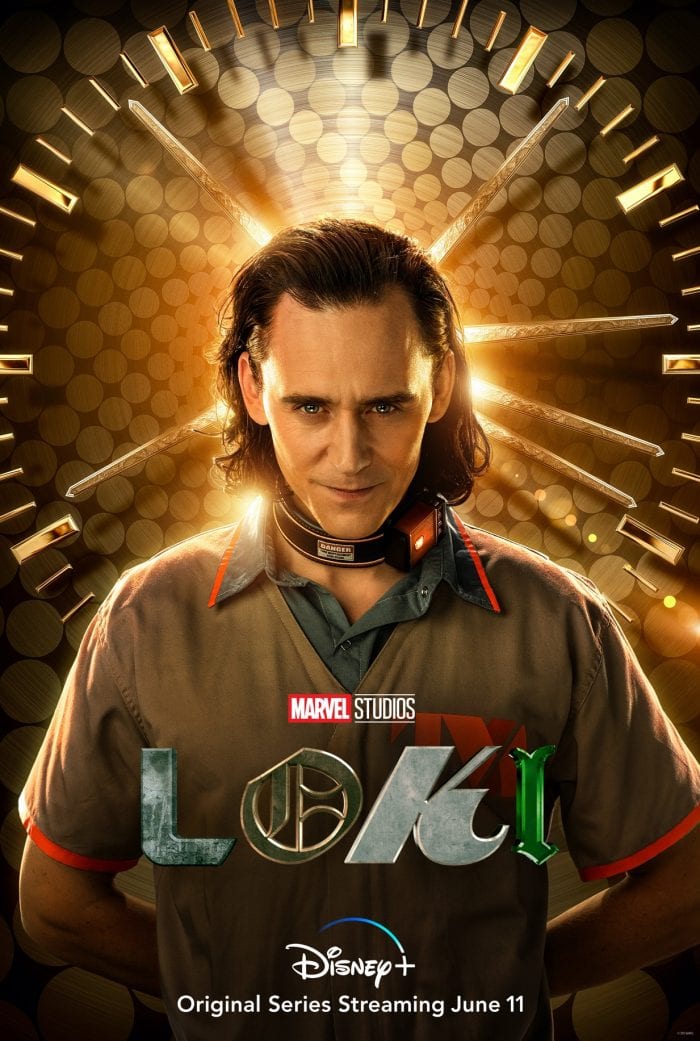 The trailer shines a light on several plots but has steered away from the suspected plot of showing more than one Loki, sharing the same screen at the same time. This plot, however, holds a lot of importance as in phases 2 & 3 of the MCU narrative, we had witnessed Loki turn over a new leaf and even help his stepbrother Thor on multiple occasions to battle evil. By this theory, we are hoping that Loki might return to the MCU narrative and we may finally witness the Norse God of Mischief, becoming a part of the Avengers. Of course, it would not be the one who fell into a black hole or the one who was stabbed by Kurse and definitely not the one that was strangled by Thanos. The mystery of the Norse God will only be unveiled once the Loki series airs on the Disney+ OTT platform, and reveal the truth behind his (Kage Bun shin no Jyutsu) on 11th June 2021. 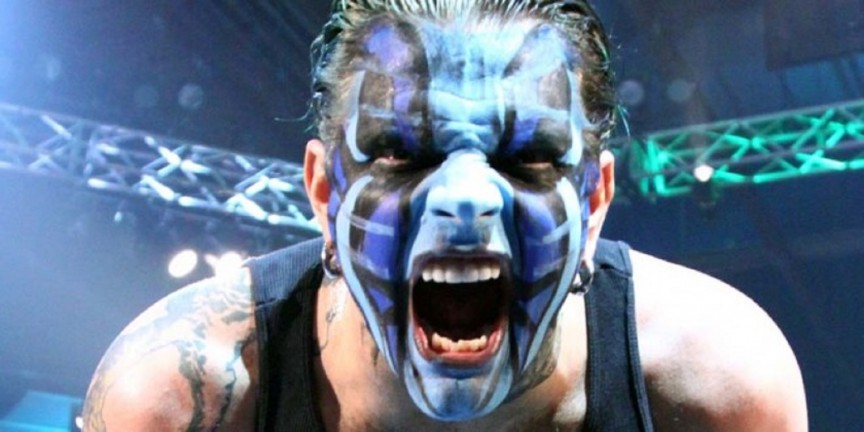 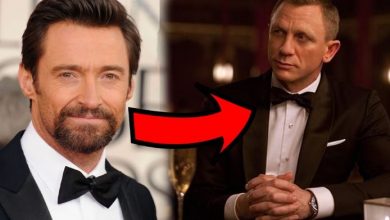 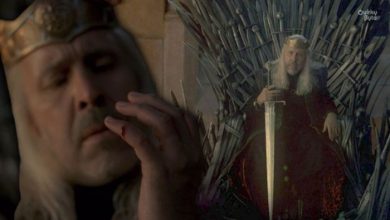