The Falcon and The Winter Soldier is enjoying its run, and fans are simply loving it. The show is intense, action-packed, and really hilarious too. It’s not like your normal sitcom that focuses majorly on one genre. The Falcon and The Winter Soldier surprisingly amalgamates a bunch of genres and mixes them up perfectly. The show focuses on Sam and Bucky fighting the evil of societies, dealing with the government, and their personal loss as well. They have both lost their best friend, Steve Rogers, our very own Captain America. The show also establishes the relationship between Sam and Bucky. 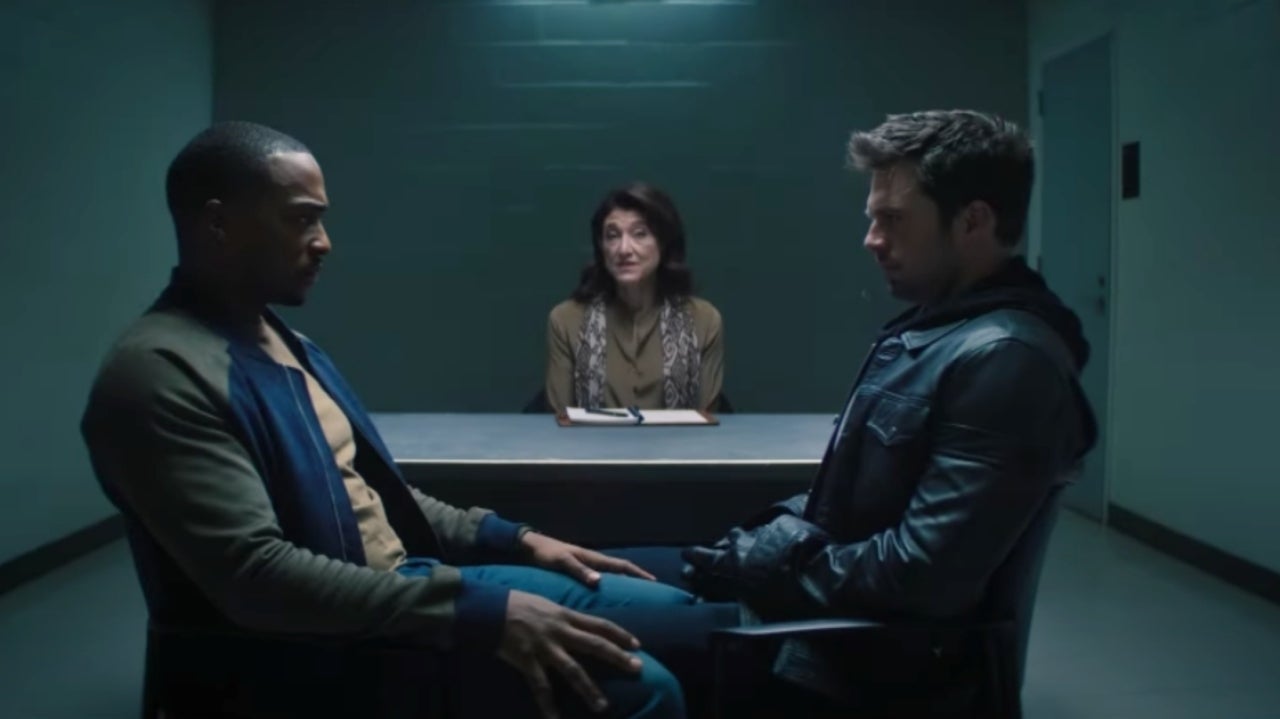 It’s not only the protagonists that are enjoying themselves. Baren Zemo, played by Daniel Brühl, is a crucial part of the Marvel Cinematic Universe. The master manipulator made his debut in Captain America: Civil War. The last we saw Zemo, he had been turned over to the International Joint Counter Terrorist Centre by Black Panther, presumably remaining imprisoned throughout the Blip. Baren lost his life to the events in Avengers: Endgame. Hence, Zemo dedicated his life to ridding the world of metahumans/superheroes (including Hydra’s Winter Solider Program).

Technically, Bucky and Zemo have an indirect controversial history. But they seem to put that aside for a common goal. In Falon & Winter Soldier, Bucky helps Zemo escape the Berlin Correctional Facility in exchange for his assistance in locating the creators behind the Super Soldier Serum being used by the Flag-Smashers. Hence, the trio – Sam, Bucky, and Zemo – find themselves in Madripoor in search of the super-soldier serum. This is exactly where they reunite with Sharon Carter, aka, Agent 13.

During a recent interview with EW, Brühl spoke on showing a more humorous side of the Captain America: Civil War villain to keep things fresh and interesting. Not only does The Falcon and the Winter Soldier explore Zemo’s status as a Baron and aristocrat, but it sees him crack jokes—something the tortured character hasn’t necessarily done in the past. When asked about the response to his fist-pumping moment on the show, Brühl described its conception, saying the scene was originally much longer,

“It’s so hysterical,” said Brühl. “[That moment] was improvised when I saw the crowd dancing, going loco. I felt the beat and was like, Zemo has been sitting in a dodgy German prison cell for years. So, he needs to let off some steam and show his moves. Let’s go for it! I enjoyed so much the reaction of Anthony and Sebastian looking at me. Still, I was 100 percent sure that they would cut it out [of the show]. I was really surprised and happy that they kept it. It was a long dance. There’s more to it, but they cut this little moment. I didn’t know what was happening, but I then received all these messages from my friends cracking up.” 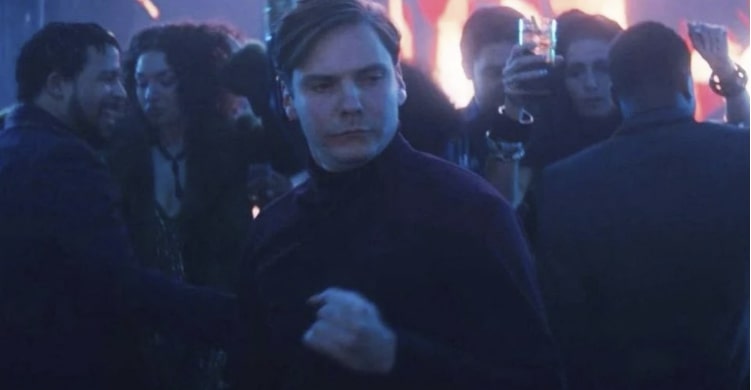 Brühl has always been familiar with comics. He’s always had more for the character in his mind. The Falcon and The Winter Soldier is a serious game-changer for Baren Zemo as a character. The show reinvents Zemo’s aesthetic, seeing him wear a fur coat and comics-accurate purple mask, hence allowing the actor to access a more aggressive demeanor. But this adorable moment of Baren Zemo shouldn’t let you believe that he is no more devious. He is still very much along the lines of his motives that he had in Captain America: Civil War. He still believes that the world is better off without metahumans/superhumans. Despite being more charismatic, Zemo remains secretive and deceptive. In The Falcon and the Winter Soldier, after Bucky, Sam, and Zemo finish questioning Dr. Nagel about his iteration of the Super Soldier Serum, Zemo shoots Nagel (with a gun he lifted). During the subsequent firefight with bounty hunters, Zemo rejoins Bucky and Sam instead of escaping their custody.

We want Baren Zemo to be evil as he plays that perfectly. But this new side of Baren is definitely interesting to see, and it has made The Falcon and The Winter Soldier much more entertaining. The show is currently streaming on Disney+. 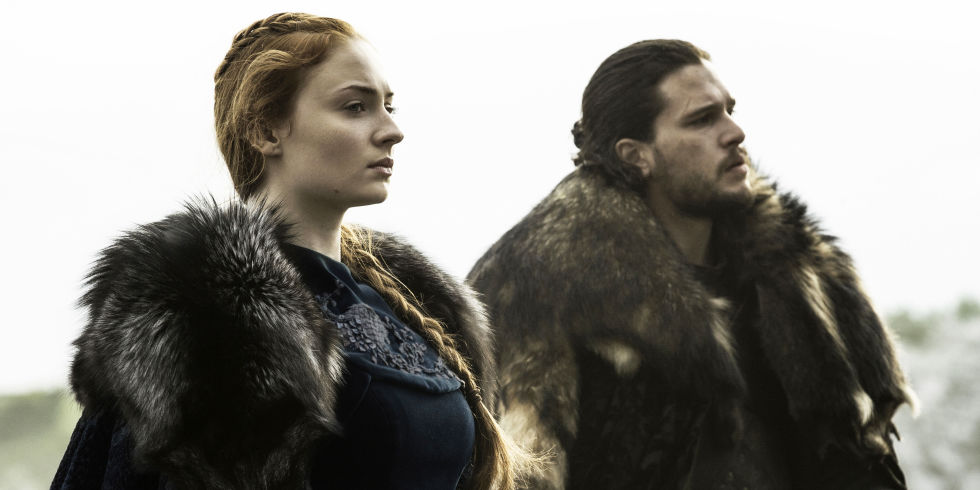 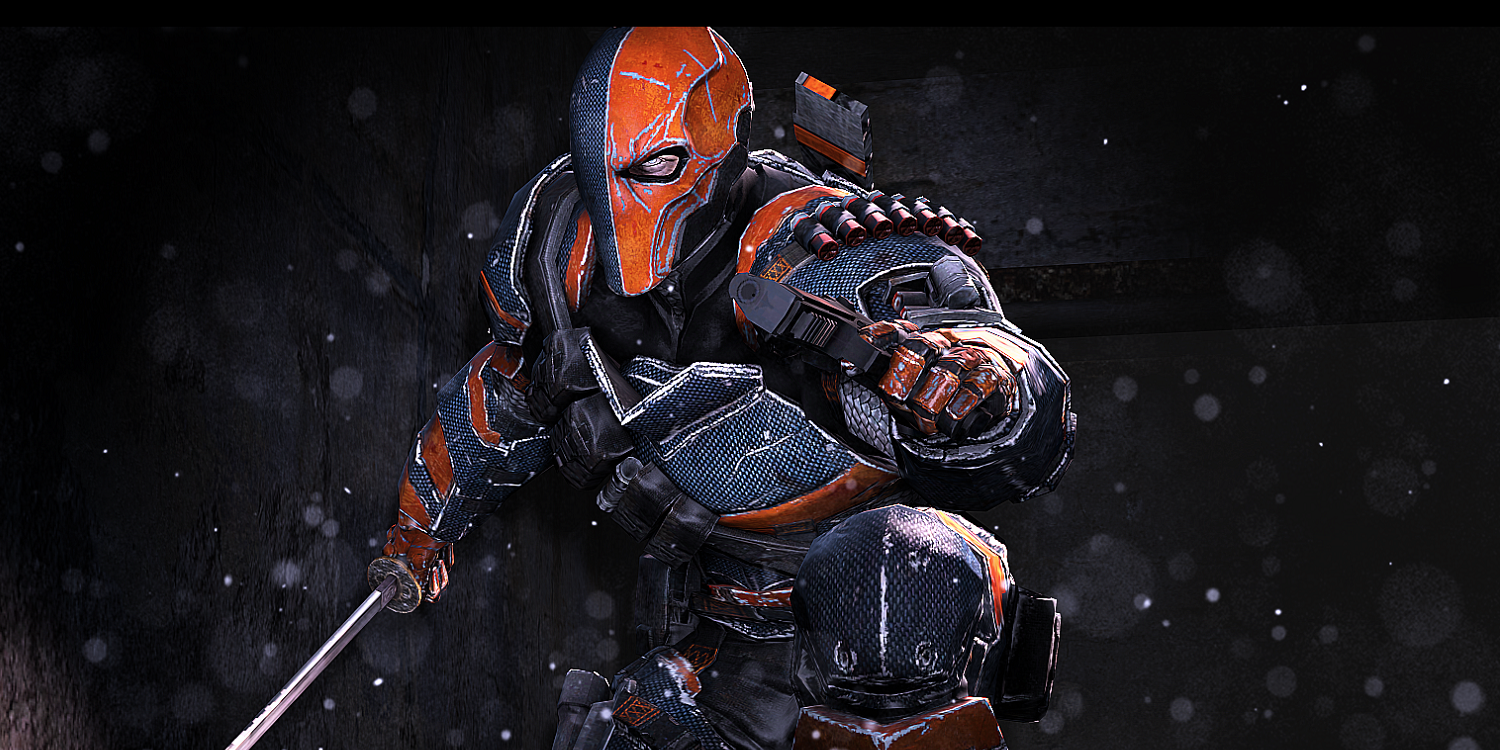 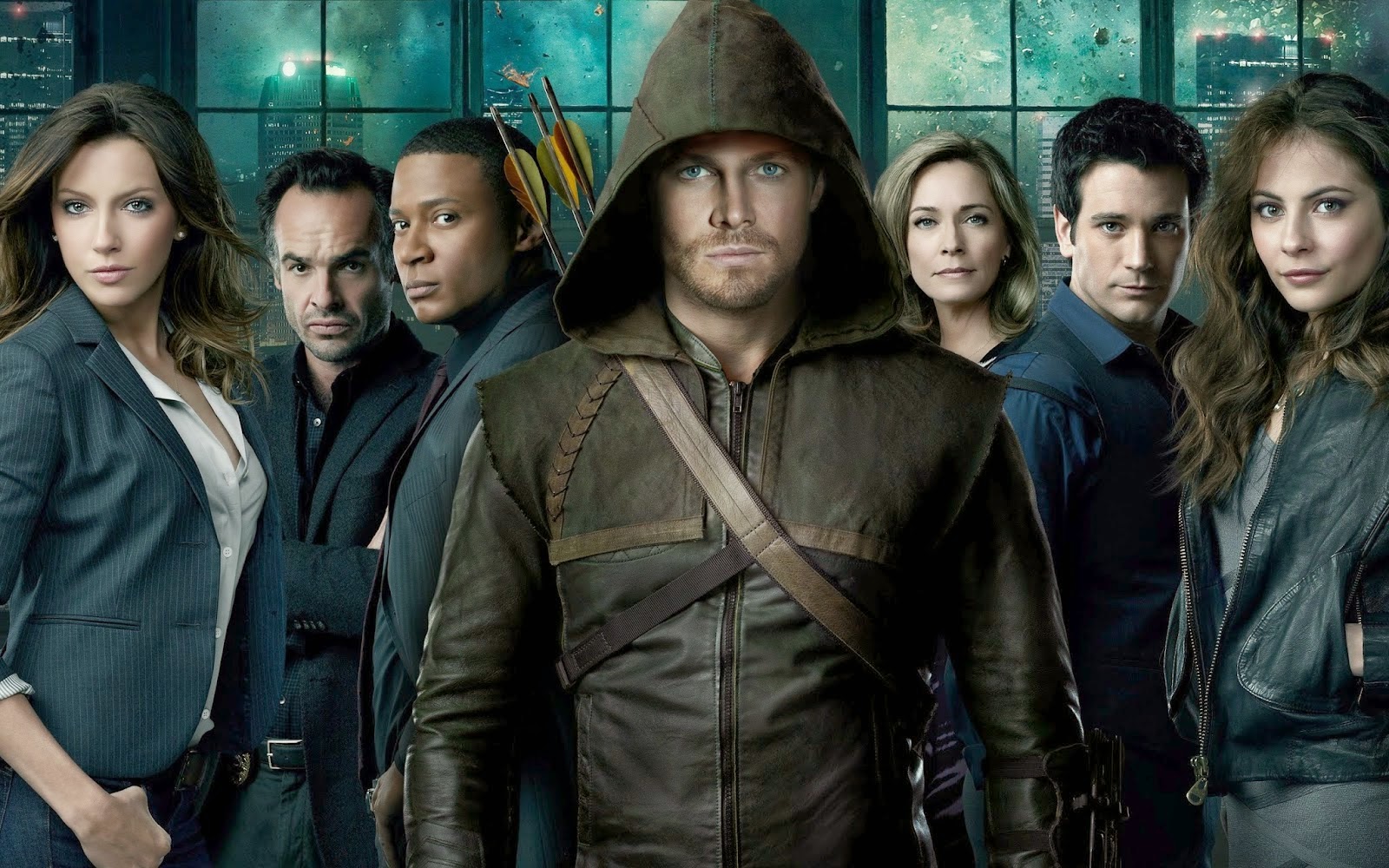