Netflix Has Added Over 70 Movies & Series:

Self-Isolation has become the biggest task for everyone to fulfill in the current situation. These are desperate times, and desperate times call for desperate measures. Fortunately, the desperate measures we have to take are just to stay home, wash our hands regularly, and Netflix & Chill! Or we could have a prime time, but Netflix is making a great case for them. Not only have they extended their free trial, but just yesterday, they added over 70 new films and shows including some great ones like Minority Report, Taxi Driver, and Malcolm X among others.

In fact, without any further ado, let’s just give you the names of the films that have been added:

Dostana here is actually a fun Bollywood movie that you should go through. 8 years ago, I had to take my sister to watch Chhota Bheem and the Curse of Damyaan. If I had to sit through it, then you should do it too!! The list continues: 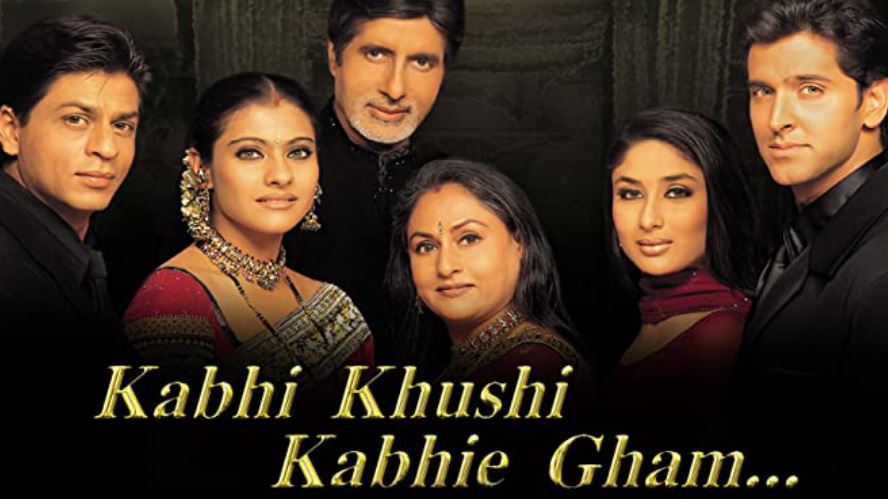 Well, a bunch of Bollywood movies have been added. Do consider the one’s starting with K. But don’t choose Kaal. You will be disappointed. Moving on: 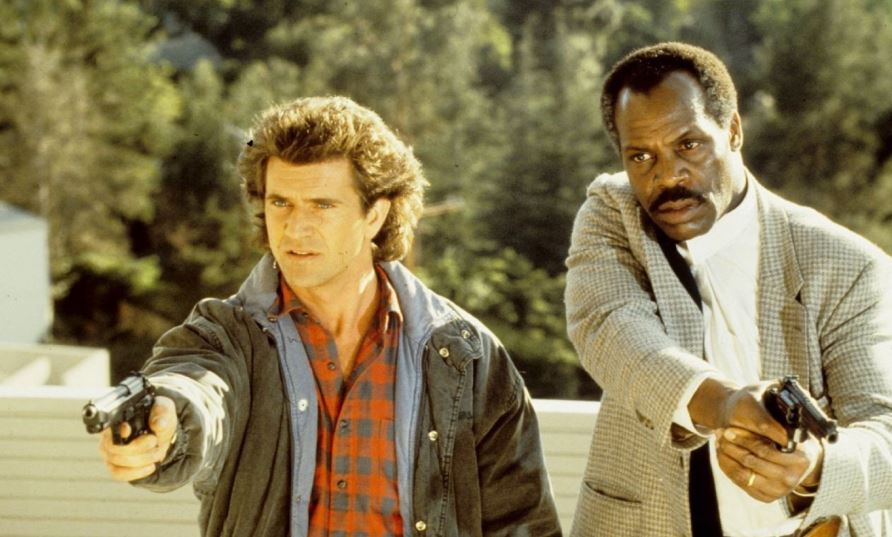 Okay, Mel Gibson fans, you’ve got yourselves the Lethal Weapon Quadrilogy. Binge it right after watching Minority Report. Let’s get to the rest: 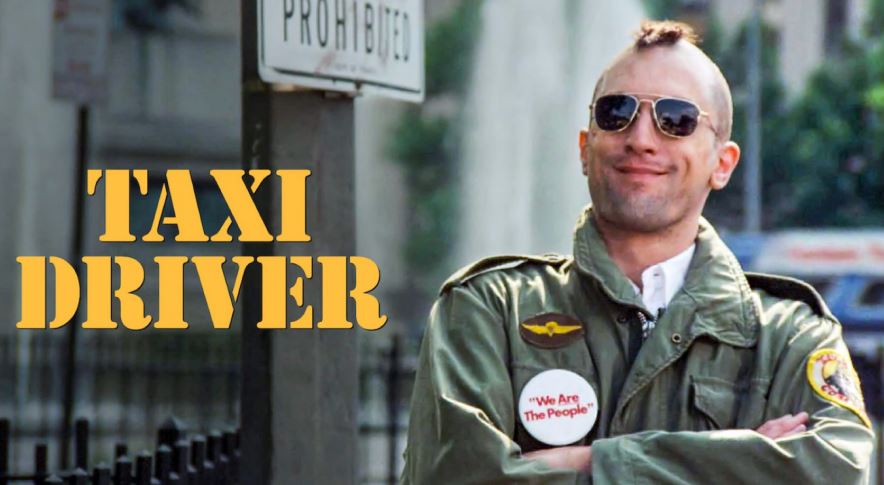 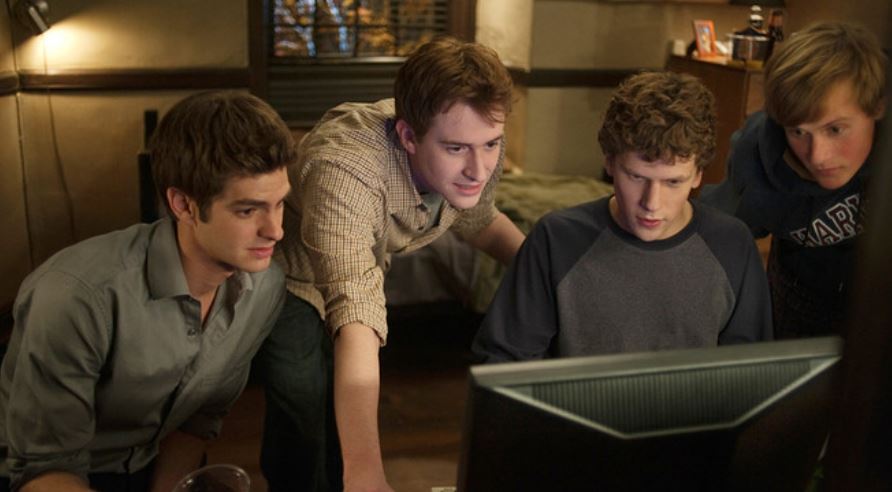 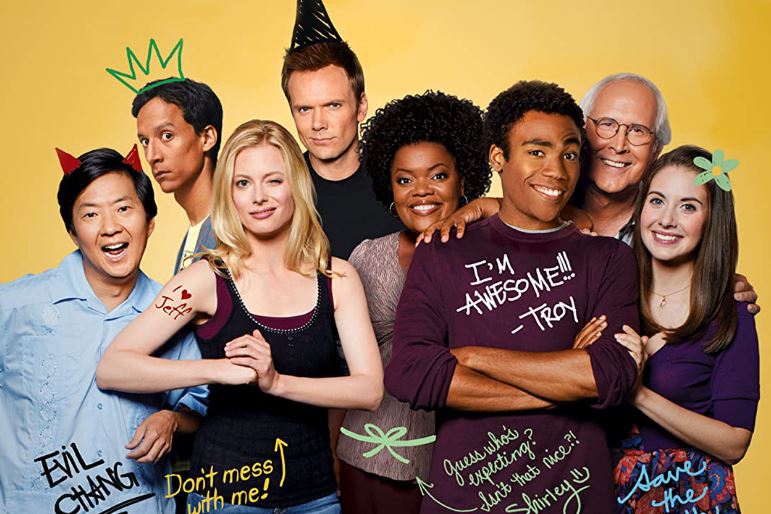 When you’re done with the movies, there are 11 New TV series you could choose to spend your time on: 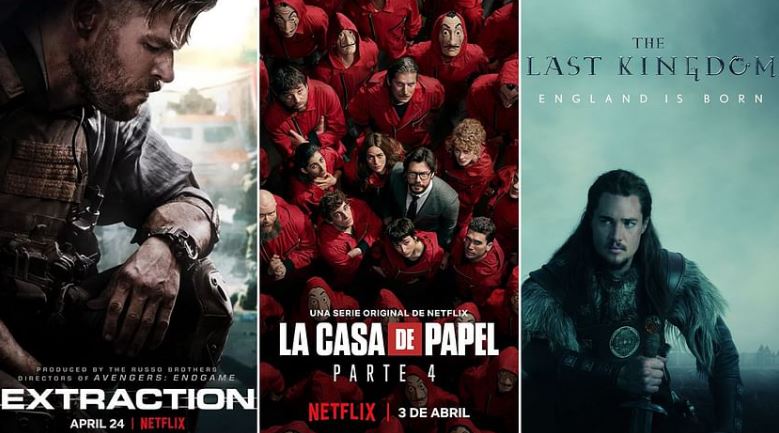 April is going to be great. A bunch of other movies and shows are coming throughout the month. You’ve got to be excited for the 4th Part of Money Heist and Chris Hemsworth’s new Netflix movie, Extraction. Find out everything’s that’s coming next right here. 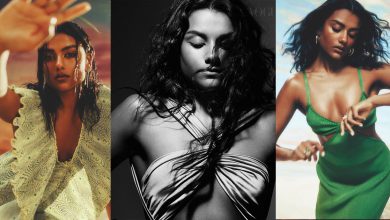 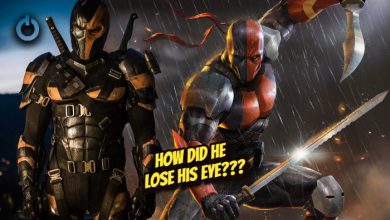