The WandaVision series that hit the Disney+ OTT created a ripple among the Marvel fandom. The series was an outlook on events post the Endgame, and showcased Wanda and Vision living happily ever after. Well, at least that is how it started, and after that everything seemed to fall apart for Wanda. We witnessed the events which transpired in Wanda’s life and how they indirectly affected Wanda. The plot slowly unfolded into a massive showdown between a powerful sorceress, and a fight to the end between right and evil. Wanda’s take on the entire incident showed the audience what had unfolded around her as she was growing up. It also made the audience feel empathetic towards the hero, for not getting a chance to stay happy for once. The WandaVision narrative also revealed several other plots, and possibly new characters which we might see come to the silver screen. In addition to these, we may also witness some other appearances by some old characters. 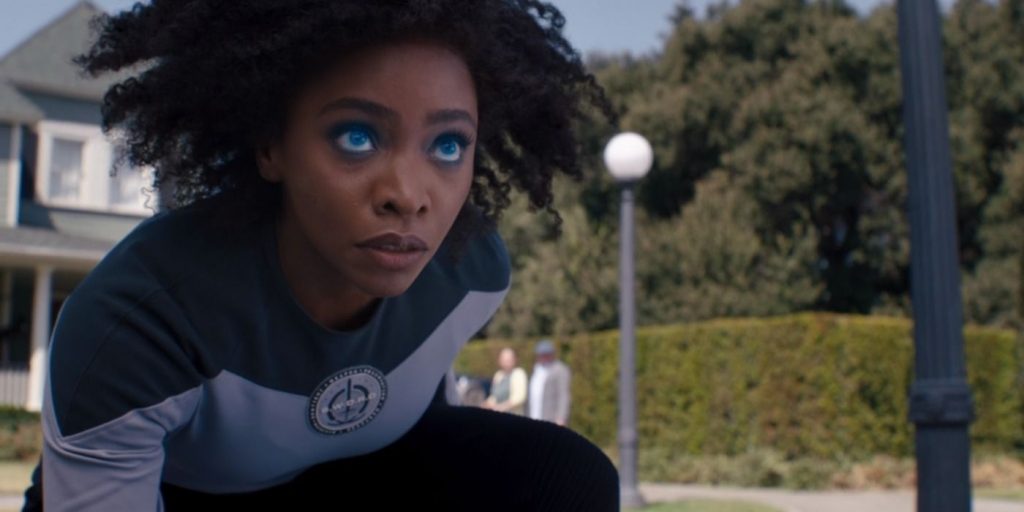 In the WandaVision arc, we are introduced to new characters in the narrative, with each character having a certain set of influences on different plots within the movie. In the first half of the season, we are introduced to Monica Rambeau, who is the daughter of Maria Rambeau. Maria Rambeau was Captain Marvel’s friend and was implicated in a special division by Nick Fury in the Captain Marvel movie. Monica Rambeau is returned from the blip only to find her mother deceased for almost 2 years before her comeback. To avoid any relapse of emotions she decided to immerse herself into work and went back to take over her position back in the S.W.O.R.D. Although on reaching the headquarters she finds that Tyler Hayward in her absence had taken over the operations, and delegated Monica to an assignment away from the main operations of the S.W.O.R.D.

However, on reaching the outskirts of Westview county it was Monica who was the first one to encounter the hex anomaly and the first one to be evicted from it after she was sucked into it. While in the hex Monica had become a part of the sitcom reality that Wanda had sewn up within the Hex, which Wanda had manifested around herself to be able to live happily ever after with her family. But the plot had other plans, within the anomaly there was one other entity, who did not make an entrance until towards the end of the story. 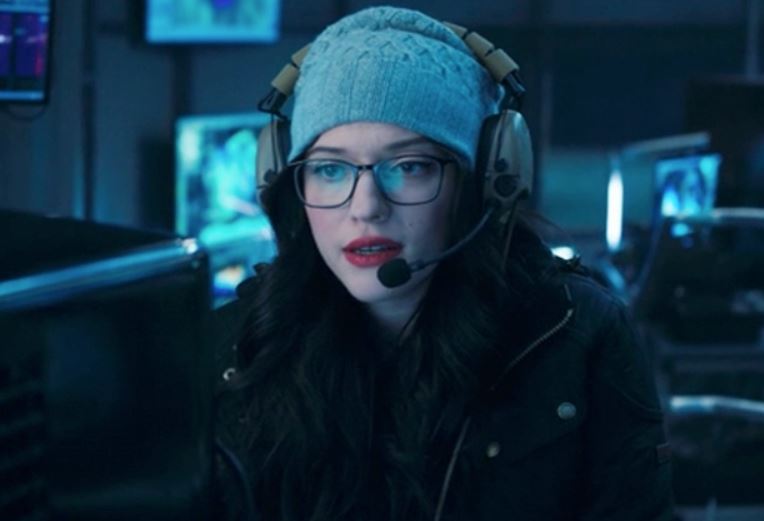 Towards the end of the 7th episode, the audience was already given a fair idea about the possible protagonist of the entire season and the reason as to why things turned out the way they were. But, a lot of characters who firmly believed that Wanda was doing all this as part of a painful phase that she might have been going through, because of the past events, felt bad for Wanda and were namely Darcy Lewis, Monica Rambeau, and Jimmy Woo.

There has been a new theory that has resurfaced in the Marvel fandom that claims on the arrival of a secret avenger, within the ranks of the FBI. Yes, you read it right, we may have an upcoming superhero with the ranks of the Federal Bureau of Investigation and the funny thing is that the person may not even know about it. 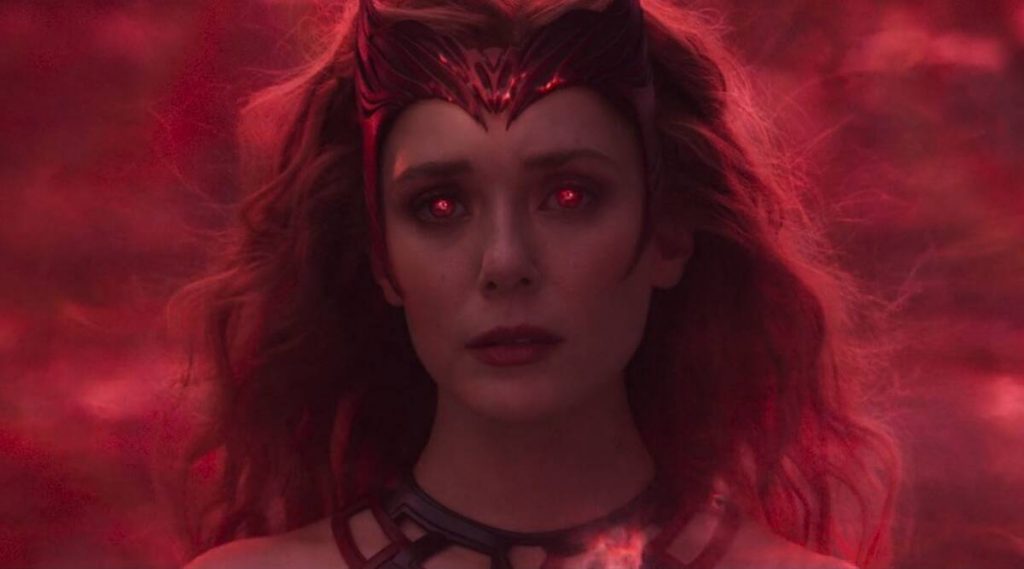 In the final episode of WandaVision, the audience saw some spectacular events unfold and the evil defeated. We witness the FBI storm the Westview county and take the reigns over from the S.W.O.R.D. FBI took over the entire operation because of the treason committed by director Tyler Hayward. In the aftermath, Jimmy Woo is seen giving instructions to his team and in this scene, Jimmy Woo happened to mention a guy named Miguel. Now we were not given a view of this character, but if we go by the records of Marvel comics, we had an avenger who went by a very similar name called Miguel Santos. Miguel Santos was also popularly known as the Living Lightning. Although Miguel has been known to have a complicated history with the Avengers, he is a part of the special task force in the comics just like the alternate version of MCU. If the speculated theory holds any precipice in the upcoming MCU stories or narratives, it may finally set off a chain of events that would finally see several characters coming to the screen for a massive battle royal with the bad guys.