The filmmaker is in the final stages of the Snyder Cut. The director teased the debut of the costume in the past, and it has been featured prominently in the film’s marketing. Superman has been shown wearing the suit while meeting Alfred and working with the Justice League. Now that latest Justice League trailer teases how it is created. 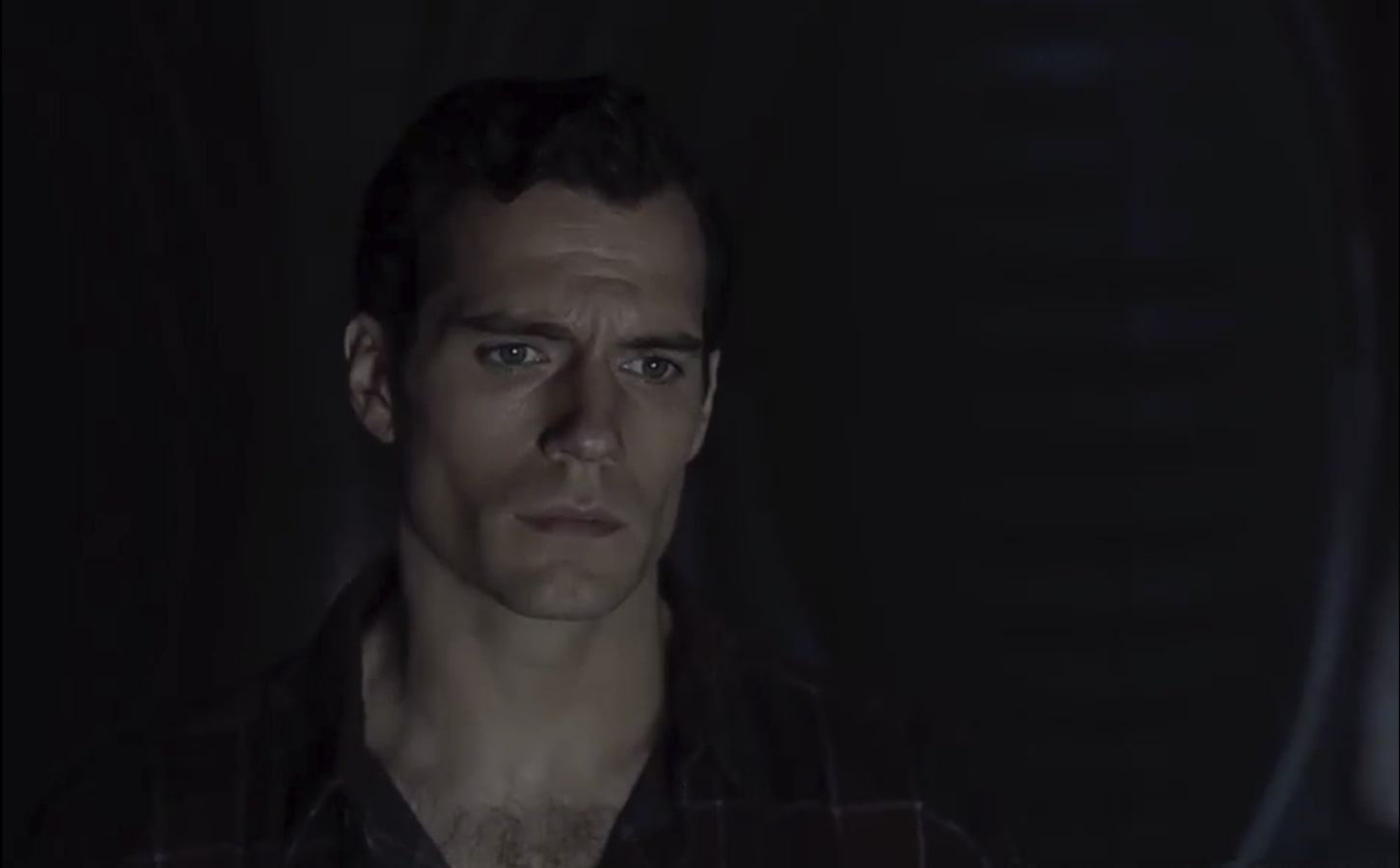 Snyder debuted a new Zack Snyder’s Justice League trailer for Superman. The footage largely focuses on Clark Kent, aka Kal-El, inside the Fortress of Solitude after being resurrected by the League. He passes several different possible suits he could wear before debuting the new black Superman suit. Check out the trailer:

Now that he’s completing his version of the movie, Superman’s black costume is returning as he intended. The director teased the debut of the costume in the past, and it has been featured prominently in the film’s marketing. Superman has been shown wearing the suit while meeting Alfred and working with the Justice League. Now that latest Justice League trailer teases how it is created. 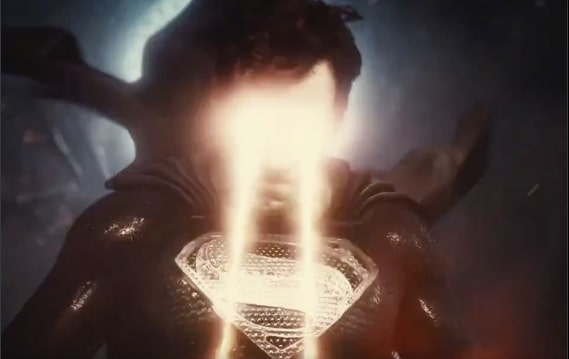 Snyder’s cut has been a victim of a lot of hindrances. Coming back was surely not easy for Zack Snyder. Fans believe that if this version of Justice League does not work out, then the future of JL in the DC Extended Universe might be in trouble. Zack Snyder’s Justice League is looking forward to being Superman-centric as well. The voices of Darkseid, Alfred, Wonder Woman, and many others can be heard throughout the trailer’s beginning. Meanwhile, it closes with Superman signaling his need to understand why Batman and the Justice League went through all this trouble to bring him back to life. 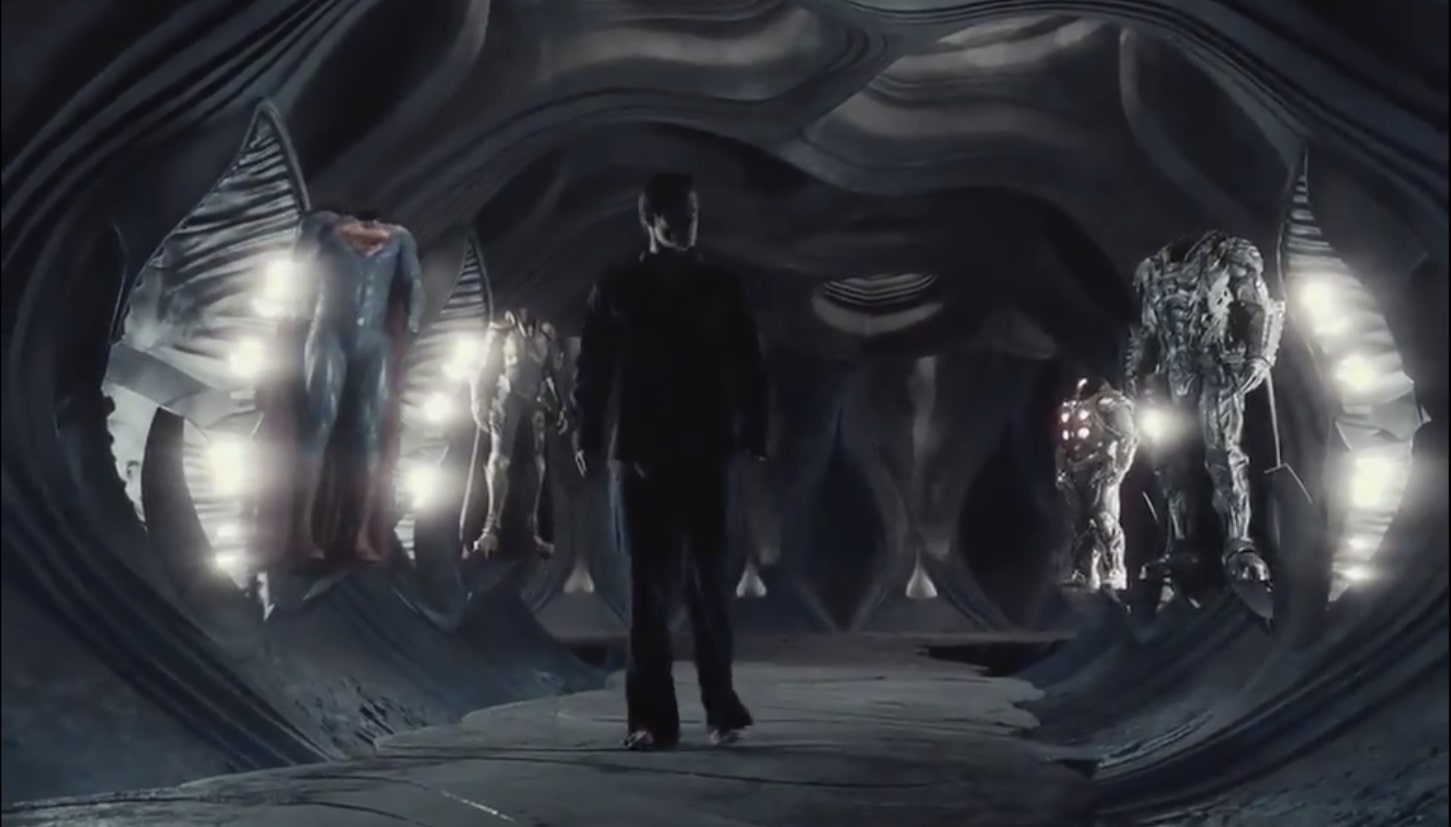 A deleted scene in the Justice League Blu-ray showed a similar scene. The deleted scene only gave Clark two options, but this new trailer includes four suits – and none of them is the black suit he eventually chooses. It’s unclear if the additional suits were always part of Snyder’s plan or if he added them during the latest round of post-production. Presumably set between the Smallville cornfield scene and his arrival at the final Steppenwolf battle, the deleted footage sees Clark Kent strolling through the DCEU Fortress of Solitude. With Hans Zimmer’s sorely-missed theme playing in the background, two chambers open up containing a Kryptonian space armor and a black Superman suit. 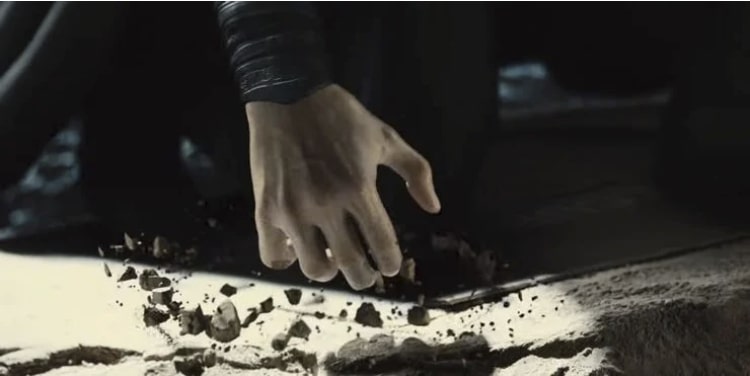 Speaking with ComicBook Debate, Snyder explained why it’s very important for him to show Superman wearing the darker armor in Justice League, and it not just for aesthetic purposes. According to the director, it’s a representation of personal progress for the Last Son of Krypton who’s mostly unchanging. This also better sets up his return to wearing his classic red and blue colors.

“Really was always a very strong advocate for the black suit. I really wanted the black suit; it made sense for me because… Superman is a character notoriously who does not grow. He is like a rock and everything just smashes against him. And we learn about ourselves by trying to change a thing that’s unchangeable.”

Snyder has confirmed via his Vero account that his cut of the film will be light on jokes. When asked if Bruce will crack jokes with Aquaman like “I hear you talk to fish,” Snyder simply replied, “not a lot of jokes.” Whedon has come under fire for his behavior on the set of Justice League, most notably from Cyborg actor Ray Fisher, who has accused Whedon of creating a toxic work environment. In recent days those accusations have gained veracity as the stars of Whedon’s previous TV shows Buffy and Angel have come forward with similar accusations, including some truly horrific comments Whedon allegedly made to Charisma Carpenter about her pregnancy during Angel’s fourth season. Clark will do most of the action while he’s in his black suit. The team even added “some little adjustments in the suits that would make it easier to dial it, to make it contrast a little bit more.” But fans are curious if he will don the rest of the suits as well. 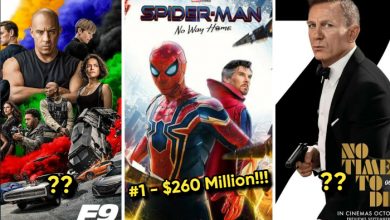 Not Avengers: Endgame, But Spider-Man: Far From Home Will Be The Last Phase 3 Movie 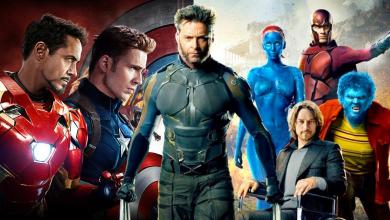 Will Avengers 4 Tease X-Men and Fantastic Four In Post-Credits?