Apparently, Nicolas Cage got drunk in Vegas and was assumed to be a homeless man by the other patrons. This resulted in one of the most hilarious videos to grace the internet in recent times. The charm with which Nicolas Cage usually handles his public appearances was completely absent in this video of the actor. This is because he was inebriated beyond belief. To the point that the other patrons at the restraint assumed that Cage was a homeless alcoholic who had found his way into the bar. Things only got worse the longer they went on.

The Sun posted the above video on their Twitter, detailing just how far the actor had fallen from grace. It is uncharacteristic of a Hollywood star like Nicolas Cage to embarrass himself like this in public. But that is what appears to be happening in this video posted on Twitter. Nicolas Cage Got Drunk and slurred his way out of this bar which resulted in a lot of controversy for the actor. We wonder what he is going through to be behaving in such a manner. 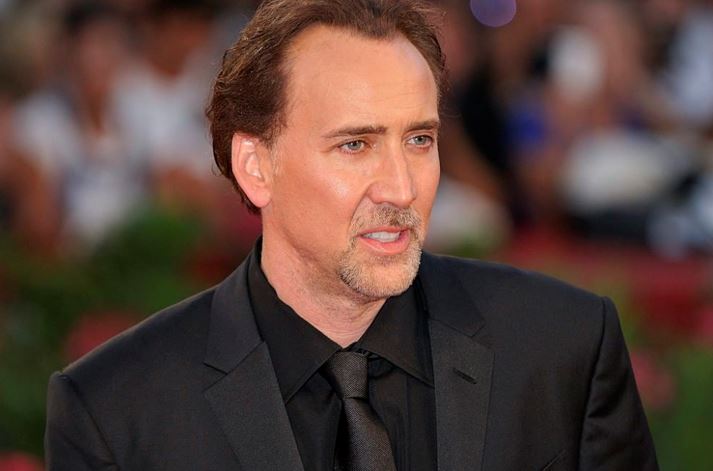 Maybe we are reading too much into things and maybe the actor is completely fine but on a bender much like Bojack Horseman. You Know, it is never a good day for a star when we have to compare their life with Bojack. But we take what we can get. Nicolas Cage was promptly escorted out of the bar after this incident so as to ensure that things do not escalate further. Or that the actor does not embarrass themselves further.

It breaks our heart to see the actor slurring in such a bad way. Dressed in a leotard and looking beaten up the actor surely seems akin to a homeless man one would find on the street. But things seem to have resolved themselves vis-à-vis the bar situation. Maybe we can give the actor another chance before we decide to crucify him. Let us know your opinions in the comments. 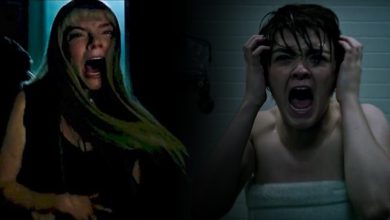 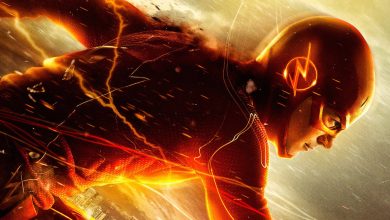 A Huge WWE Wrestler Is Going To Appear On The Flash 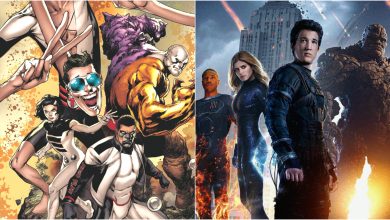