Marvel indeed has a long list of content that is dropping in the next three years, basically from 2021 to 2023. From brand new movies, to brand new series, we cannot wait to have Marvel around us all the time for the next few years. Projects like WandaVision, Black Widow, Spider-Man 3, Loki series, etc., are on their way and we are so excited about it. Aren’t you? Speaking on this, we have some brand new information for you to enjoy, and no this is not just some speculation, but confirmed news.

Marvel recently announced the cast for Shang-Chi and the Legend of the Ten Rings. We will get to see the first Asian lead with the Destin Daniel Cretton-directed Shang-Chi., Simu Liu will play the titular hero who is well known for his kung fu skills in the comics, known as the Master of Kung Fu. With this, the film is set to debut on July 9, 2021, making it the second film within Marvel’s Phase 4 slate (and the fifth project overall). Earlier this year, Shang-Chi went under production and still, the film remains a mystery. For some time, the only cast members to be confirmed by Marvel were Liu, Tony Leung as comics villain the Mandarin, and Awkwafina in an undisclosed role. If we talk about supporting roles, Michelle yeah was in talks, and Crazy Rich Asians star Ronny Chieng joined the project in an unknown role before filming began. 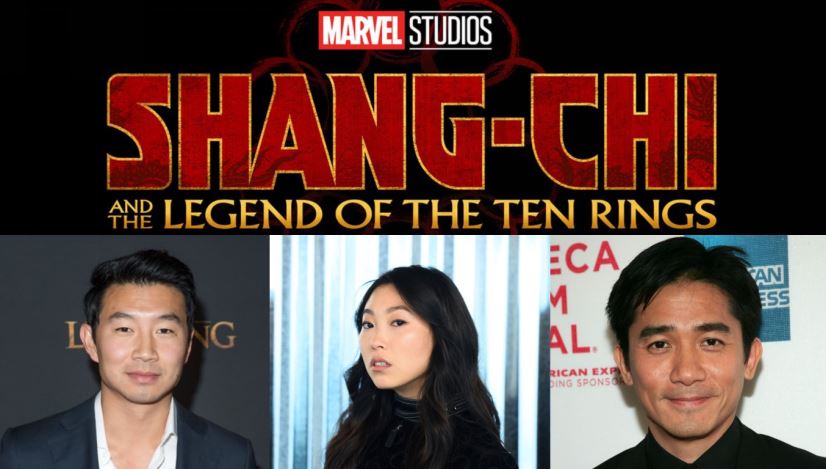 As a part of sweeping changes to their 2021 movie release schedule, Disney announced Black Widow has been delayed to July 9. In addition to playing in theaters, it will also be available on Disney+ Premier Access that same day. The long-awaited Marvel movie, which was originally supposed to come out in May 2020 and kick off Phase 4, has seen its release date move several times since the ongoing coronavirus pandemic began last spring. 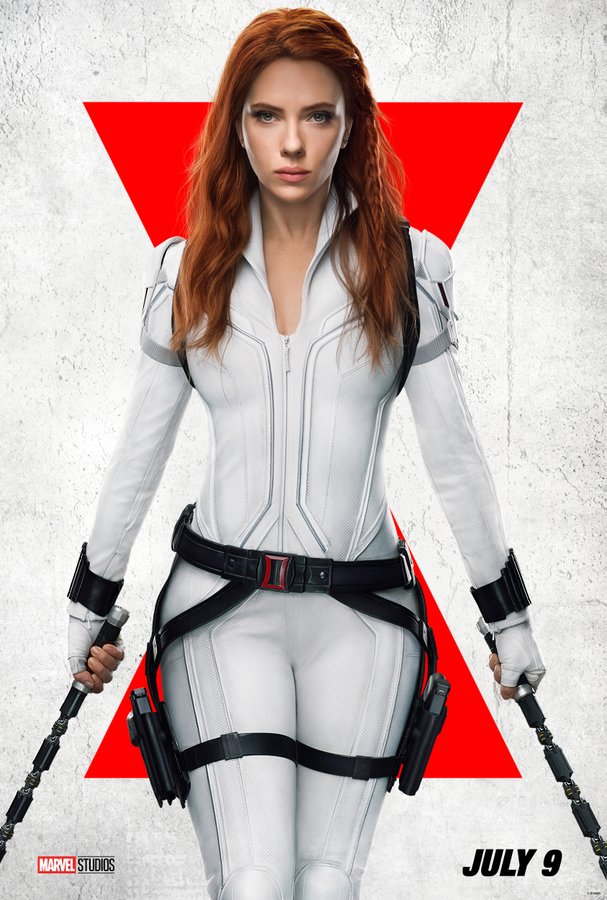 The movie will provide Marvel with its first Asian-American lead and put the focus on the Ten Rings organization first teased in 2008’s Iron Man. Disney revealed today that Shang-Chi will now arrive in theaters on Sept. 3. For now, Shang-Chi will still be an exclusive theatrical release. The move won’t affect the Nov. 5 release date of Eternals. This means that Marvel Studios will still release four films this year for the first time with Sony’s Spider-Man: No Way Home arriving in December. 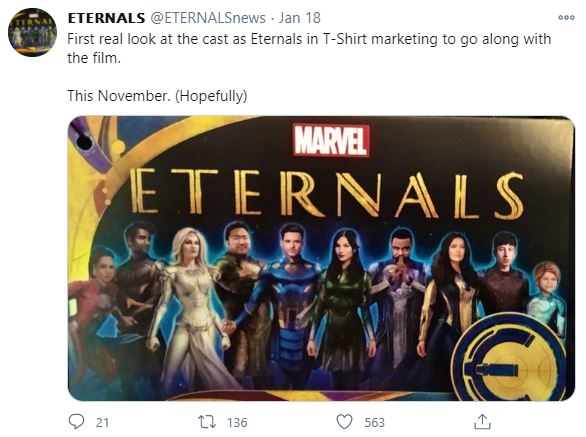 Marvel confirmed Shang-Chi‘s supporting players, as well as the characters they will be playing. Once again, Liu will be playing Shang-Chi, while Leung’s Mandarin will evidently be named Wenwu. Awkwafina’s mysterious character is named Katy. New and finally confirmed additions to the ensemble include Meng’er Zhang as Xialing, Yeoh as Jiang Nan, Chieng as Jon Jon, Fala Chen as Jiang Li, and Florian Munteanu as Razor Fist. The official announcement can be seen down below. If we look at the announcement at first glance, we can see the only character straight from the comics is Munteanu’s Razor Fist, a Shang-Chi villain. 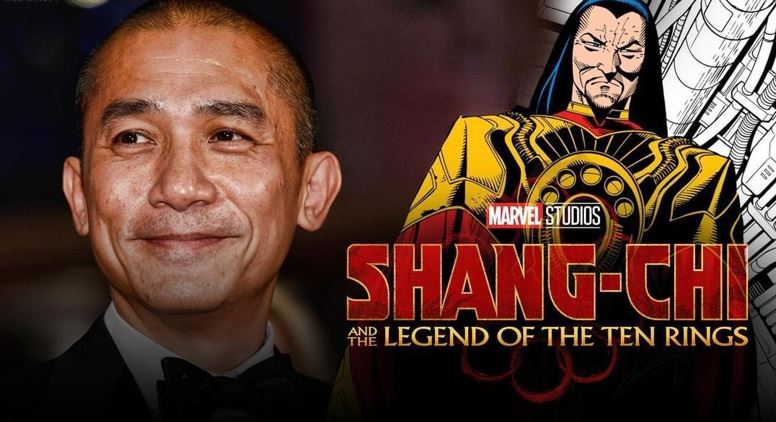 The plot details are still under the sheets, for obvious reasons, but we were to guess as to what iteration of Razor Fist Munteanu will play, it looks like Razor Fist could team up with the mandarin to defeat Shang-Chi, only resulting in an epic battle of epic cruelty and skills. Yeoh’s Shang-Chi role and her previous appearance as Aleta Ogord in Guardians of the Galaxy Vol.2., make her the latest character to take on two different roles within the Marvel Cinematic Universe. Ogord was a cameo role but her role in Shang-Chi will have more to offer and it will be certainly exciting to watch her in this new flick. 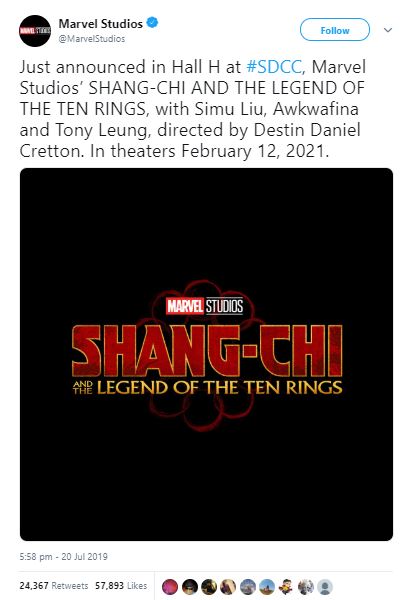 Ryan Reynolds’ video game comedy Free Guy will now arrive in theaters on Aug. 13, while The King’s Man prequel movie will debut Dec. 22. Free Guy, with Ryan Reynolds, is erected by Shawn levy and follows a bank teller called ‘Guy’, who “realizes he is a background character in an open world video game called Free City that will soon go offline.” The film was supposedly landing in theatres on June 3, 2020, but we all know how we could not even leave our houses properly for a nice stroll in the park because of the global pandemic, and as a result, the release date was shifted. 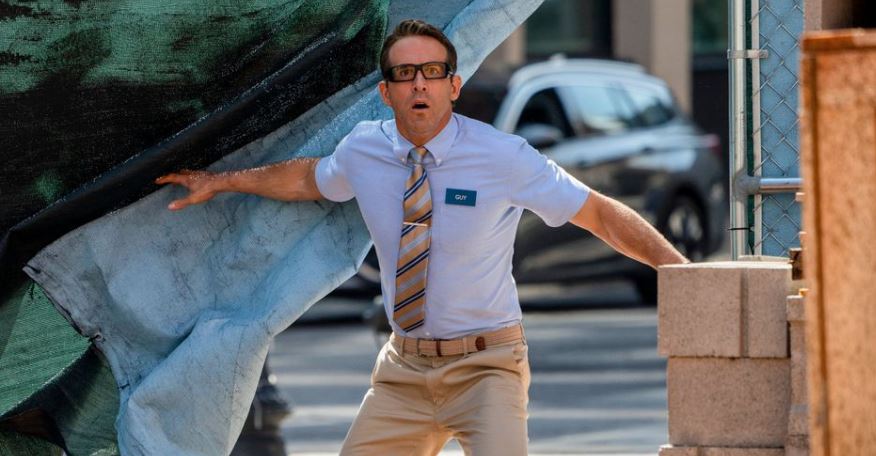 Disney also pushed Deep Water to Jan. 14, 2022, and Murder on the Orient Express sequel Death on the Nile to Feb. 11, 2022. Disney also announced that Cruella will arrive on Disney+ Premier Access the same day as its theatrical release, May 28, and the Pixar film Luca will now exclusively release on Disney+ as a regular “free” title for subscribers on June 18. 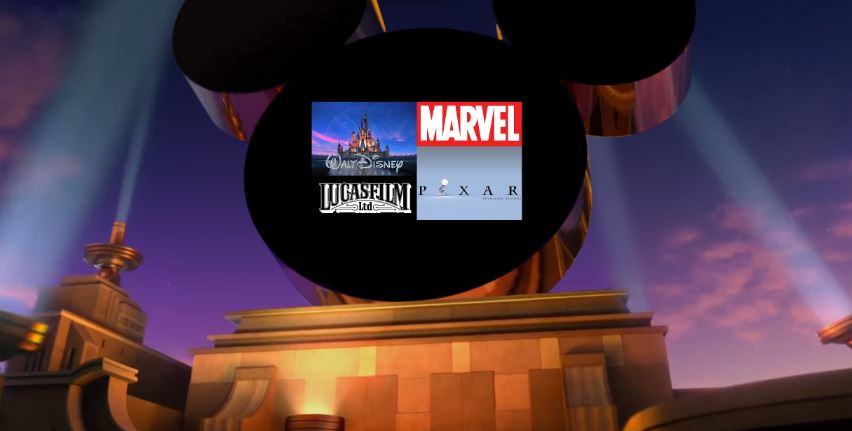 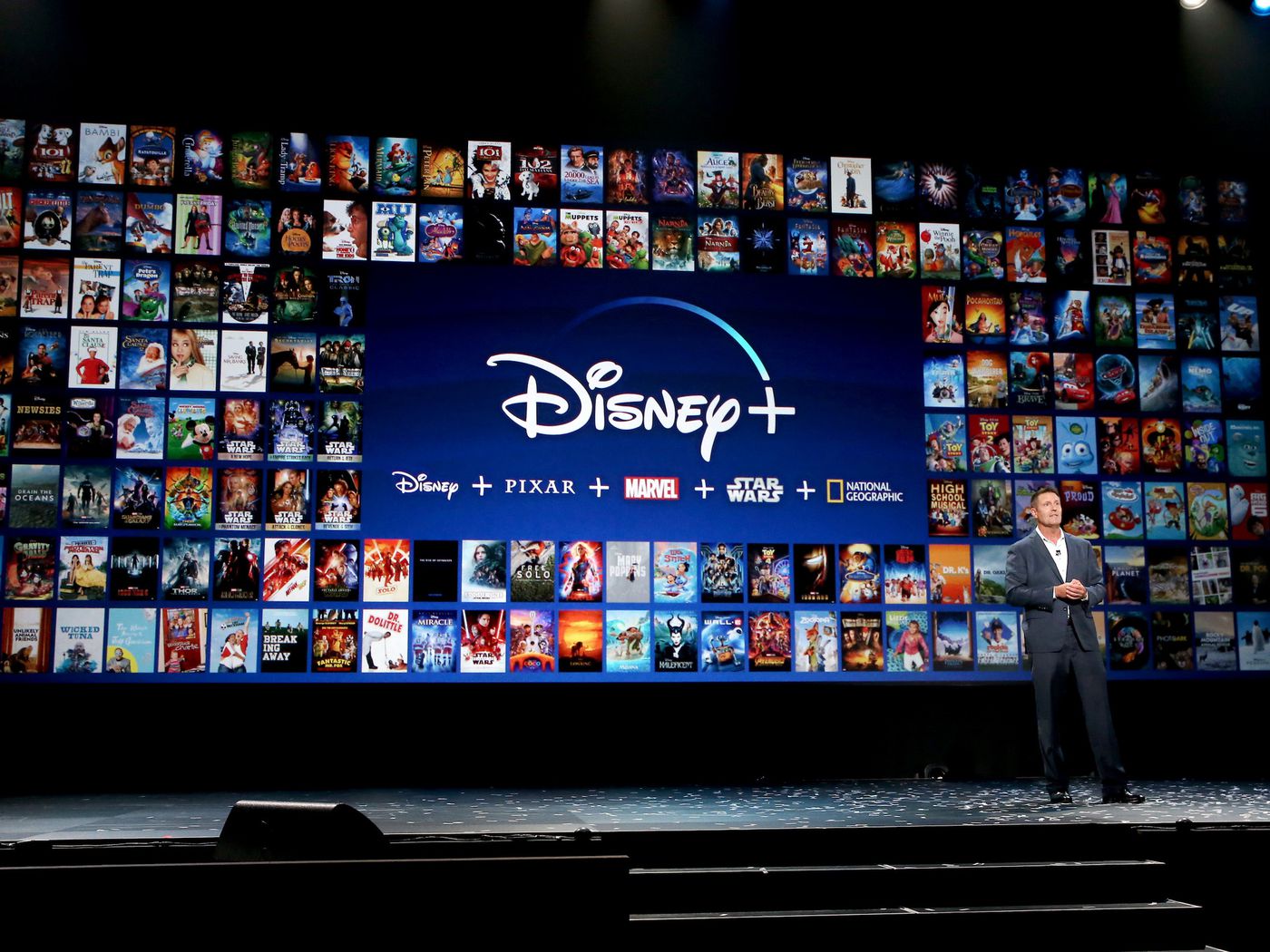