WandaVision is just one episode away from concluding its first season, considering if there is a second season at all. Yesterday, Marvel Studios released WandaVision’s episode 8, and we got to see the insights to Wanda’s past – her childhood, her close-up experience with an Infinity Stone, and how she recreated Vision and captivated the entire Westview. People have often pointed out that WandaVision’s episodes are not long enough and that the credits take up half of the length of the show. But that changed with WandaVision episode 8. Earlier, according to Reddit user u/Plenty_Echidna_544, WandaVision episode eight will run for 47 minutes. The same user accurately revealed the runtime for last week’s episode, “Breaking the Fourth Wall,” which clocked in at 37 minutes. Hence, the source is credible. 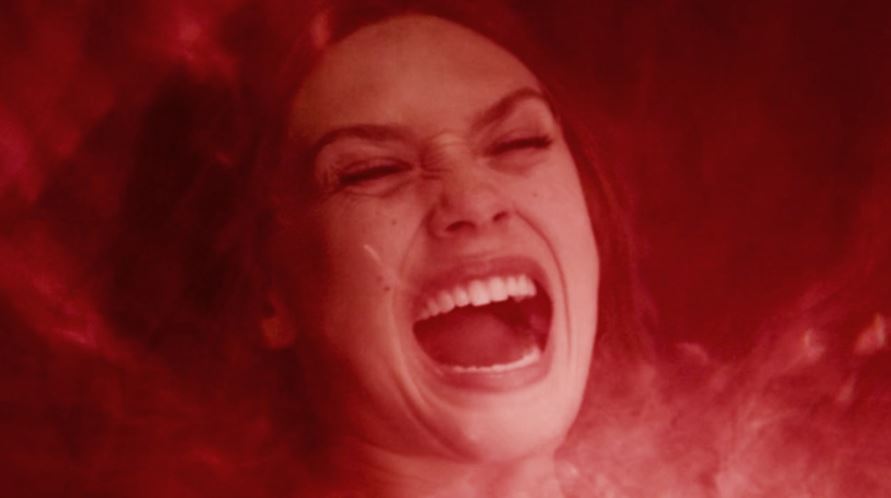 WandaVision’s episode 8 set the bar higher with a 47-minute runtime. Now it seems like episode 9 will clock in right at 50 minutes. Of course, this is all dependent on the length of the credits from market to market, but the baseline provides at least three more minutes of content than what appeared in this week’s episode. The runtime comes from Redditor u/Plenty_Echidna_544, the same one behind the runtime leaks of the past two episodes, both of which turned out to be accurate. This means the series will technically fall 11 minutes short of the six-hour benchmark most fans still bring up as an overall runtime for all Disney+ shows from Marvel Studios.

Earlier, WandaVision star Paul Bettany (Vision) said that the series feels like a six-hour movie, suggesting everything would look and feel just like the tentpole features Marvel Studios puts out multiple times a year.

“Oh, I don’t think that myself or Lizzie have ever been more surprised when Kevin pitched the idea to us.” Bettany explained to the channel. “A and One, I thought I was being brought in to be fired; B and Two, I thought they were gonna let me down, you know, like, ‘Listen, Paul, we love you, but…’ And instead what he did was pitch this idea for a sort of six-hour movie that I would never in a million years, which is why he’s the one earning the really big bucks, have thought of. And it’s so avant-garde and weird and messed up and then moves seamlessly into more familiar territory. But the place that it starts is so odd.”

As we said earlier, even at 47 minutes the episode will mount to 40 minutes, excluding the over-extended credits sequence with no possible Easter eggs. Even with the credits sequence, and another possible mid-credits surprise, the episode should run about forty minutes long. That puts it at several minutes longer than WandaVision’s second-longest entry, with episode five, “On A Very Special Episode…” running 41 minutes with credits included. With how much ground WandaVision needs to cover, fans will take as much as they can get.

The first eight episodes of WandaVision are now streaming on  Disney+.