It seems like Dragon Ball Super has expanded on the intergalactic and interdimensional worlds of the Dragon Ball universe, introducing all sorts of deities and absurd power levels, such that Goku could now beat every Dragon Ball Z villain without transforming. In a new context where those original stories could lose their sense of relevance and impact, writer Akira Toriyama smartly draws a line back in time, revealing that new character Beerus has connections to the property’s foundational lore. In fact, he reveals it was Beerus who told Frieza to kill off the Saiyans that served as Frieza’s planet exterminators. 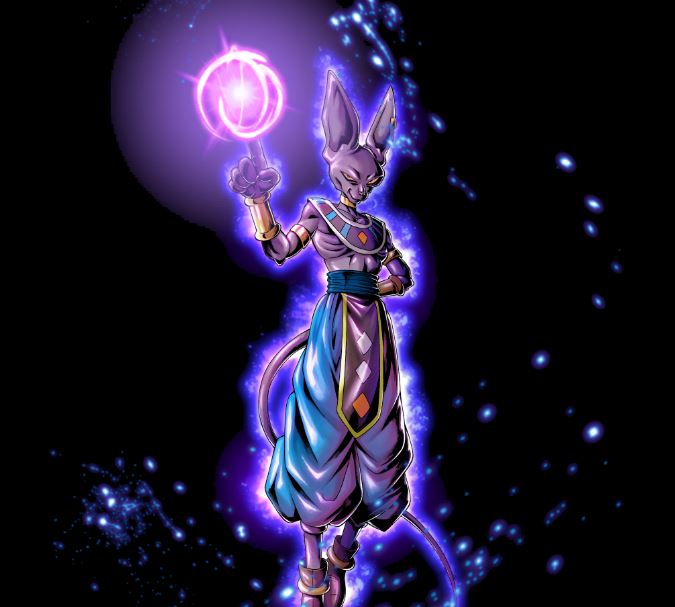 Now it seems like Beerus has mentioned Frieza was his underling and that he directed the powerful planet conqueror to eliminate the Saiyans before, but he has never confronted the remaining Saiyans with this fact. He finally does so in Dragon Ball Super Chapter 69, though mostly in order to provoke Vegeta into attacking him. Beerus has set out to teach Vegeta techniques that only the God of Destruction can impart, but Vegeta has had too much regret over the Saiyan’s barbaric past to accept this tutelage. Prior to Frieza destroying the Saiyans, they were an integral part of Frieza’s army. The Saiyans dominated planets, killing local inhabitants so the planets could be conquered and sold. 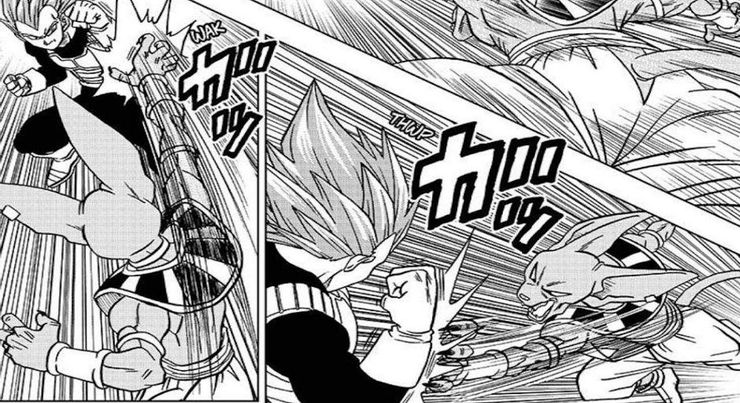 Vegeta is in a constant race to keep up with Goku’s ever-expanding power level, but Vegeta has too dark a past, and too damaged a conscience to follow in Goku’s exact footsteps and learn techniques from angels. Beerus opens up a new avenue – learning destructive god-like powers – but Vegeta has rejected his past life as a brutal warrior in favor of becoming a better husband and family man. Beerus admonishes him that he will never exceed his limits unless Vegeta does away with his regrets from his conquering days, goading him into an attack by revealing who was truly responsible for the Saiyans being wiped out. 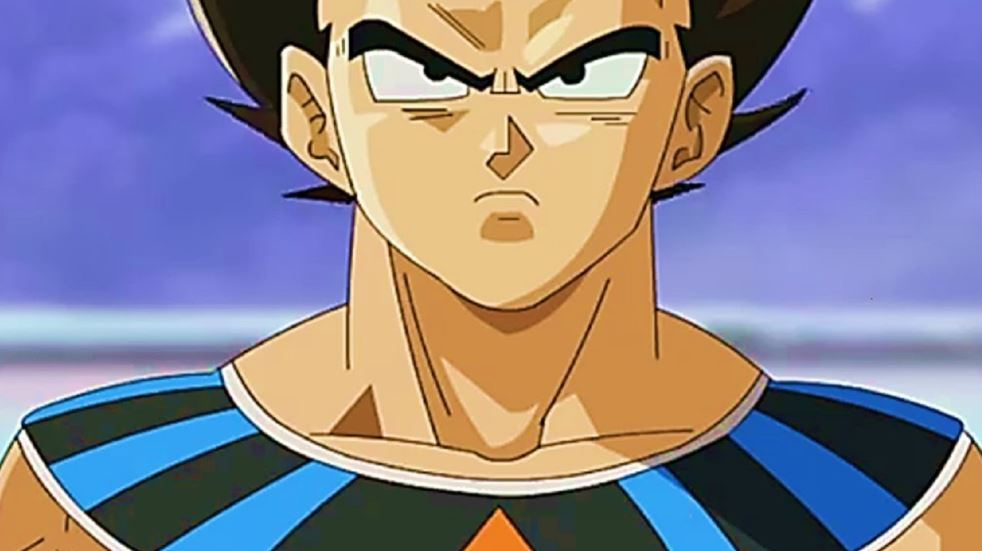 “You’re feeling guilty for the sins of all Saiyans,” Beerus says. “That’s awfully self-centered of you, mortal.” Beerus wasn’t directly responsible for destroying planet Vegeta, but Frieza genocided the Saiyans at Beerus’ request. Since it was the driving impulse of his original arc in Dragon Ball to kill Frieza for murdering Vegeta’s entire race, it’s something the Saiyan is unlikely to forgive now he knows the truth. 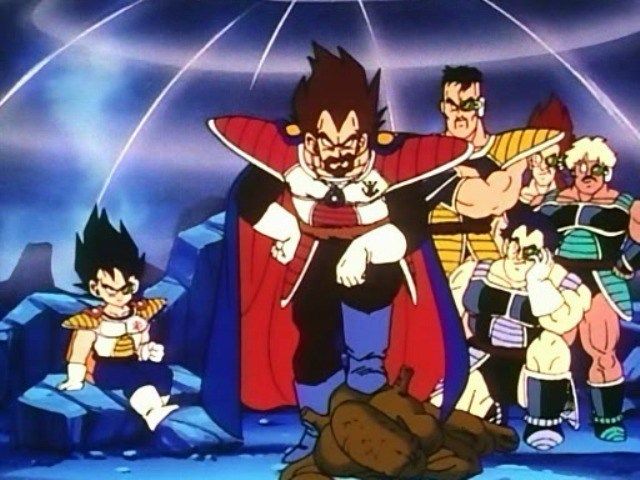 Though Vegeta isn’t yet powerful enough to face Beerus, the revelation is enough to provoke him in a battle, moving him another step toward more power, and perhaps giving him a whole new vendetta to pursue. 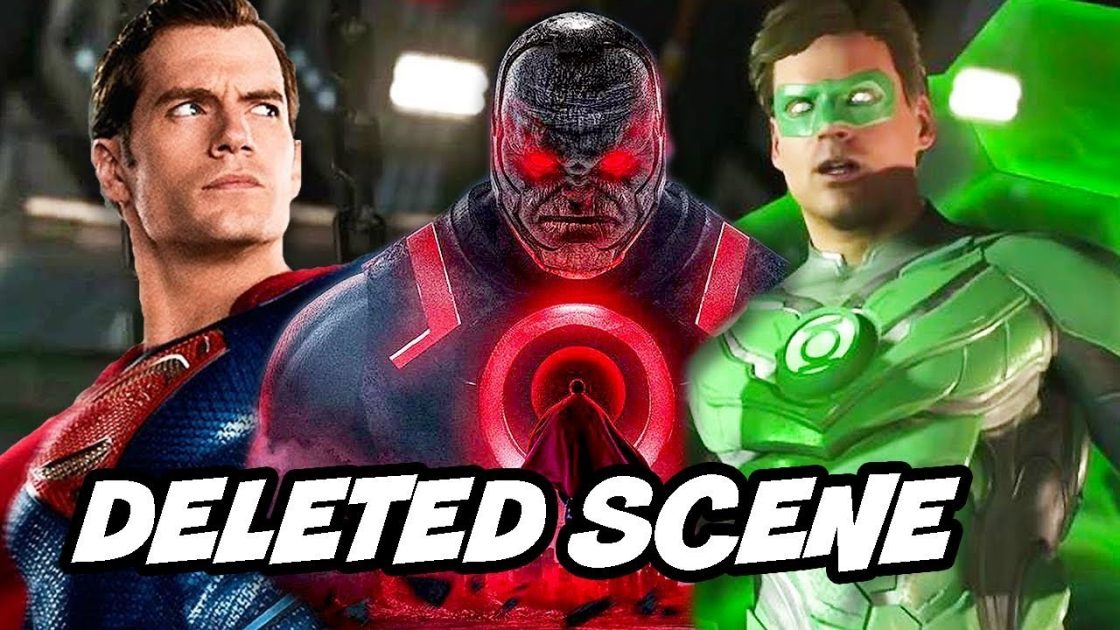 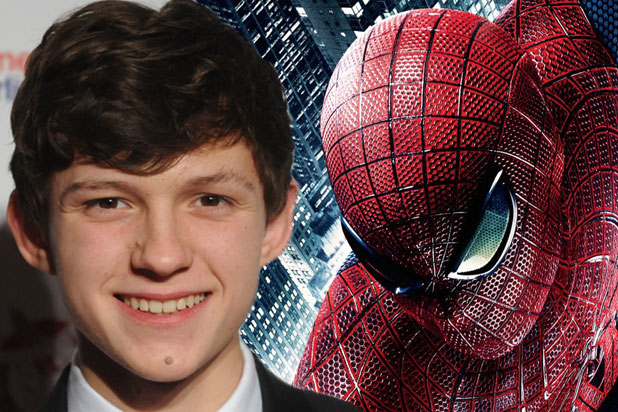