The most-watched series on Netflix – Bridgerton has a stunning cast and we evidently haven’t been able to take our eyes off any of them waltzing around in their exquisite gowns and coats. The show, set in the Regency Era of London begins with Daphne coming out into the society, along with several other young women, scaling the competitive marriage market and securing themselves the best possible match. With only eight episodes, the show ends pretty soon and we all need something to hold on to until the next season is out. Here is a list of the Instagram handles of the ravishing cast of Bridgerton because of course, we can’t get enough of them, but this time without the corsets and crowns. 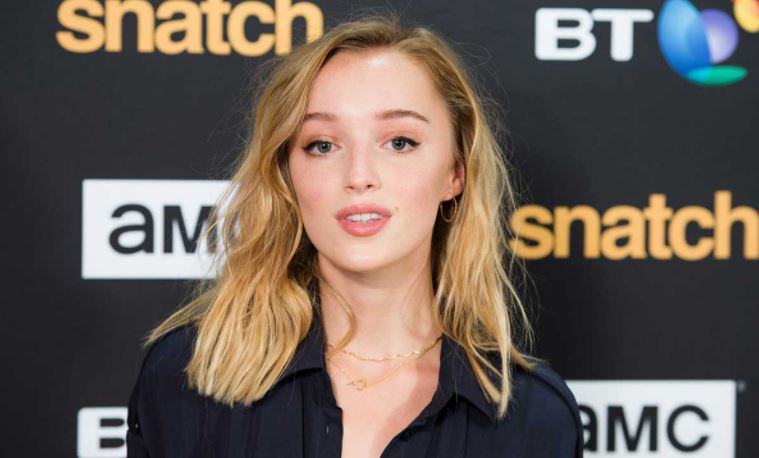 The “Diamond of the First Water” in the show, Phoebe Dynevor is the face of the Bridgertons. Playing the role of Daphne Bridgerton, the eldest daughter of the family has an impressive cottage core Instagram handle where she can be seen posting snippets from the books she reads and the places she visits along with photos of herself on @phoebedynevor. Phoebe Dynevor was earlier seen in Dickensian, Younger, and Snatch; the photos from which are also found on her feed. 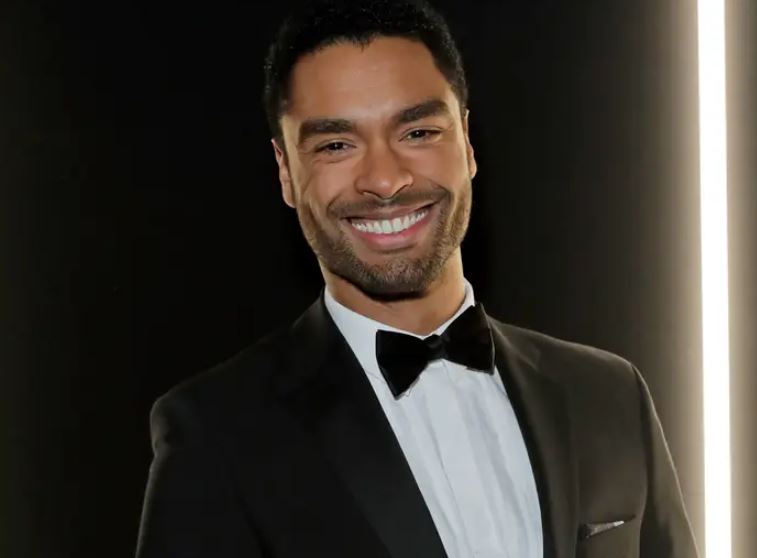 The Duke of Hastings who calls himself a rake and undeserving of the woman who’s in love with him has got us all weak in the knees. But there’s nothing to worry about, as long as we can stalk him on @regejean and admire the several beach photos that flock his feed. The actor was featured in We the People before Bridgerton, and he has posted pictures from these shows on his feed as well. 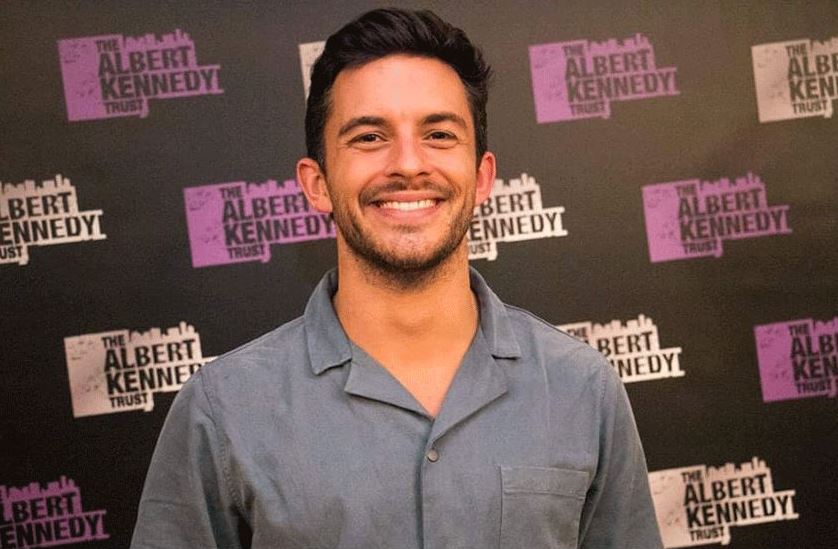 Jonathan Bailey plays the role of the reckless and hypermasculine Anthony Bridgerton carrying around a secret love life all throughout the show. His Instagram handle- @jbayleaf is a delight to look at where he has posted several pictures of himself. He was earlier seen in series like Crashing and Broadchurch as well.

As Benedict Bridgerton, Luke Thompson is seen strolling through artist residencies and sketching nude women. He has the charm that artists do in the show and has earlier worked in Dunkirk, and another period project called Shakespeare’s Globe: A Midsummer Night’s Dream. You can find him on Instagram @Lukethompsonbrasil where he shares pictures and videos of his interviews and BTS from his shoots. 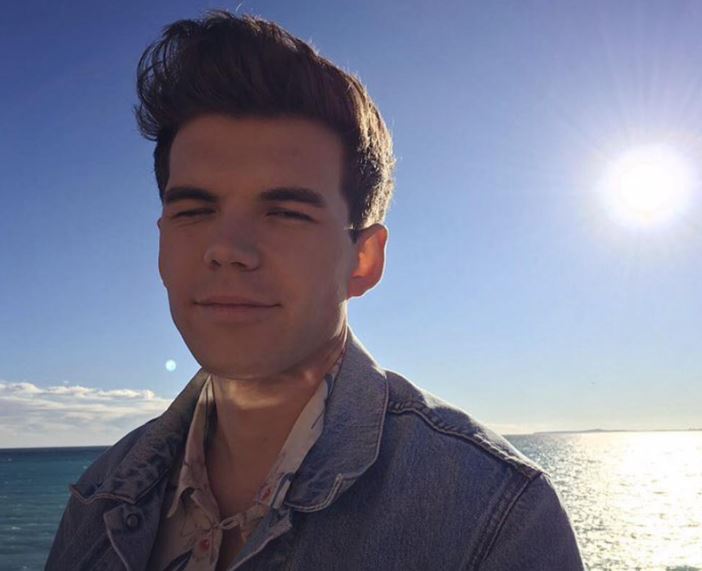 Playing the third brother of the Bridgerton family, Luke Newton as Colin Bridgerton seems like a promising young man interested in traveling all the while wearing his heart on his sleeves. Newton was earlier seen in the Lodge as well as Doctors. On his Instagram profile @lukenewtonuk, you can see more of his pictures, even a few with his lady love along with the BTS pictures from the sets of Bridgerton.

Ruby Barker plays the role of Marina Thompson, the visiting cousin at the Featheringtons’ who charmed one and all. You will be pleased to see Ruby Parker is as fierce in her personal life as she is in Bridgerton. The actor was also seen in Doctors and Cobra. You can watch her fitness videos and adventure sports photos on her Instagram @rubybarker. 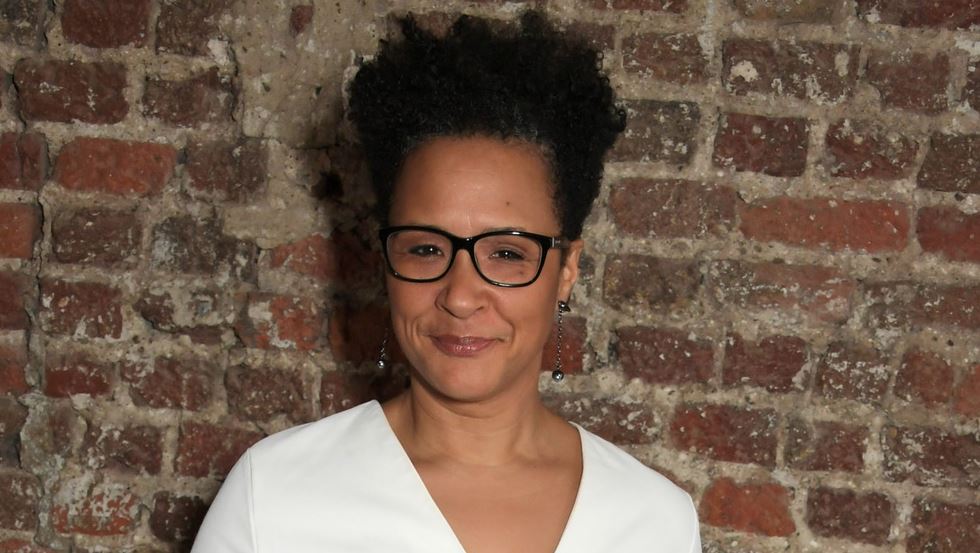 Golda Rosheuvel plays the role of Queen Charlotte in Bridgerton and you can find her on @Goldarosheuvel sharing Tik Tok videos appreciating Bridgerton, sharing her own pictures, and even random memes or motivational quotes. All in all, her feed is full of life. Rosheuvel has also been seen in Lady Macbeth and Luther.

Playing the role of Penelope Featherington in Bridgerton, Nicola Coughlan calls herself a small Irish acting person on her Instagram bio. In the show, she’s seen struggling with her mother’s expectations and pressures towards her to look presentable and find a match. She plays the role of a young curious woman who is smarter than everyone gives her credit for, helping those in need even when her own heart is breaking. She also has a secret role in the show you should know by the end of the first season. You can get more of this dynamic personality on her instagram handle @nicolacoughlan where she posts pictures and funny videos as well. 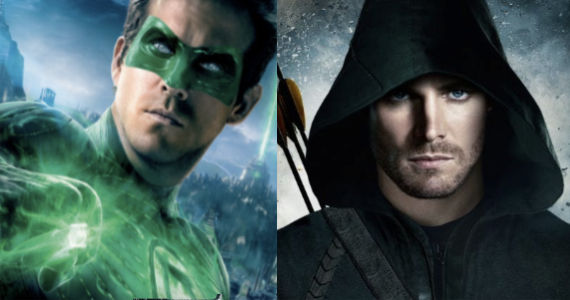 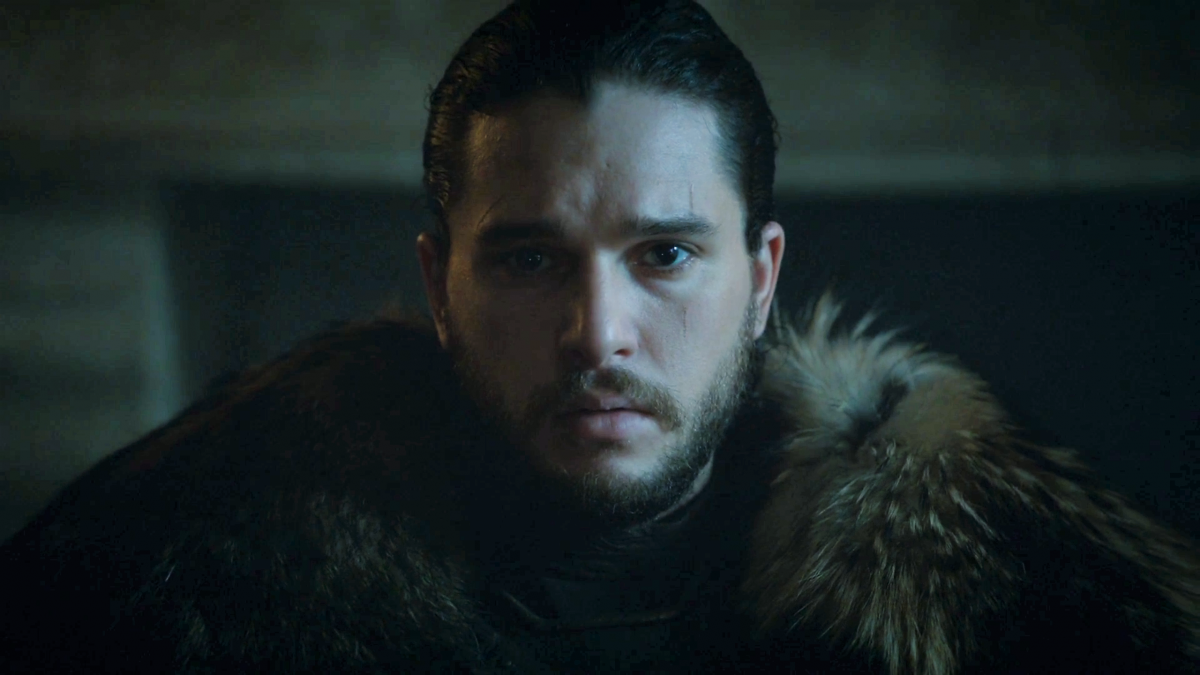 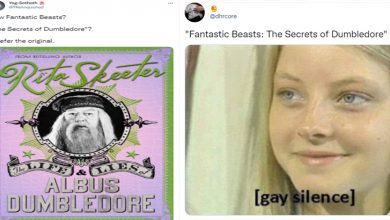