2014 Disney released the animated film Big Hero 6, loosely based on the comic book miniseries of the same name from writer Scott Lobdell and artist Gus Vasquez. The film tells the story of Hiro Hamada, a young robotics genius, and his late brother’s healthcare robot, Baymax, as they form a superhero team to take on a masked villain in the futuristic city of San Fransokyo. The film, the first Disney animated film to feature Marvel Comics characters, starred Scott Adsit, Ryan Potter, Jamie Chung, Damon Wayans, and more. 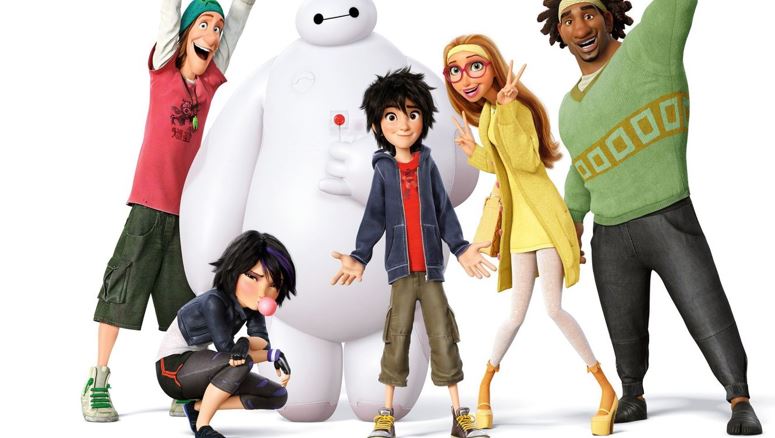 The film went on to spawn a television series, Big Hero 6: The Series, which aired for three seasons on Disney XD. That series, which saw much of its movie cast reprise their roles, aired its final episode on February 15th. A spinoff series, Baymax! was announced during Disney’s Investors Day back in December 2020. It may debut on Disney+ in 2022. The Marvel Cinematic Universe is expanding at its finest and with each phase. The new project sees the introduction of new characters and, thanks to the Disney/Fox merger fans are already eagerly awaiting the arrival of the X-Men and the Fantastic Four. But according to a new report, another set of Marvel characters could be making their way to the MCU — and the leap from animation to live-action in the process. According to a report from The DisInsider, characters from Big Hero 6 are headed to the Marvel Cinematic Universe. 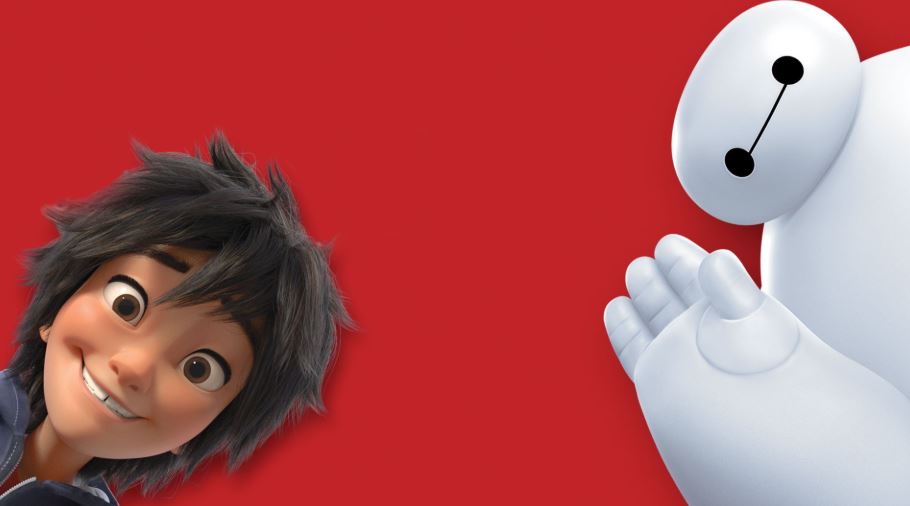 The report was very light on details and indicated that while they weren’t sure specifically which characters, it was noted that Baymax and Hiro were probable. It was also noted that there was no word on if the actors who voiced the characters would bring them to live-action. It’s unclear exactly how Big Hero 6 would fit into the larger MCU, though in comics the Big Hero 6 characters have had notable interactions with other Marvel characters, including when Spider-Man asked for the team’s help in defeating Doctor Octopus in the 2012 “Ends of the Earth” storyline in The Amazing Spider-Man. As far as where they might appear, Secret Invasion, the upcoming Doctor Strange in the Multiverse of Madness, or even an Agents of Atlas project were all mentioned though nothing has been confirmed. 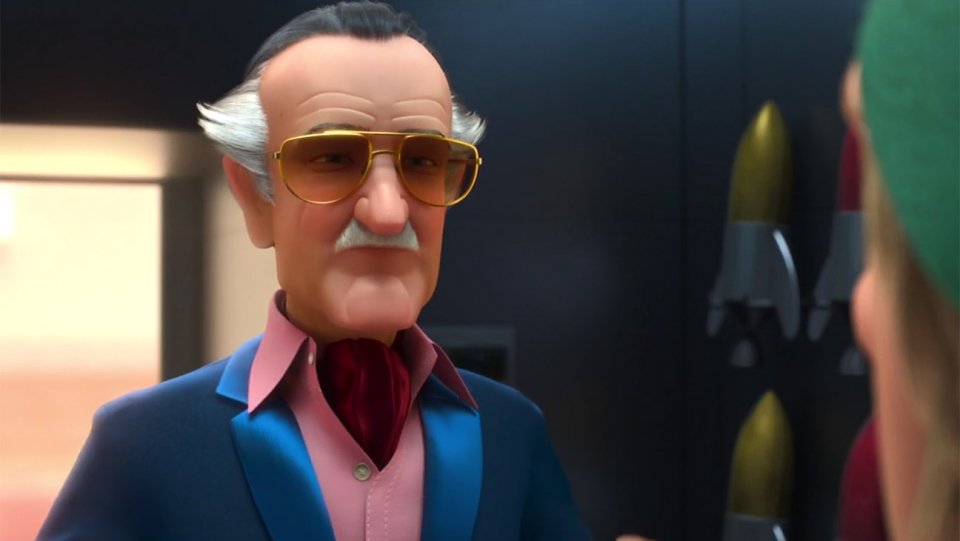