Zack Snyder’s Justice League is releasing in March as teased before, but we fail to believe that the movie will ever leave the spotlight for even a second till the release date. Once again, Snyder’s Justice League is getting all the attention and hype it deserves. Though some of the fans are really sick and tired of getting reboots of the pre-pre-rebased films, some loyal fans are desperately waiting for Snyder’s version of the film. Needless to say, Snyder has again taken the spotlight in his name by releasing a few pictures regarding Aquaman, Steppenwolf, and Darkseid. Yes, it is happening. We will soon get to see what the actual Justice League was before Joss Whedon took over and changed the concept of Justice League forever. 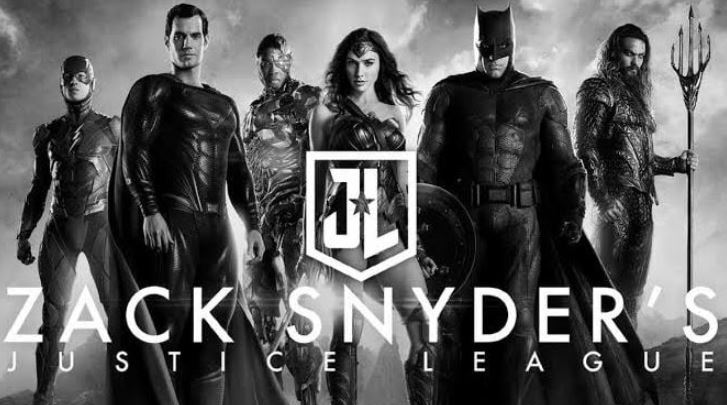 After begin teased in Batman vs Superman: Dawn of Justice, Justice League introduced Jason Momoa’s Arthur Curry to audiences, explaining how he lived in, and protected, a remote fishing village, with one of the film’s trainers Mark Twight taking to social media to share a new look at Momoa from what is assumed to be the original vision of Justice League from Snyder. With the image seeing the character sporting a large peacoat and sweater, it would seem that other iterations of Justice League saw Arthur leaning more into the appropriate attire that would be required to live in the remote location.

With the opportunity that Momoa breakout role was in Khal Drago in Game of Thrones, Snyder roped him in for DCEU catapulting Momoa’s a remote fishing village, with one of the film’s trainers Mark Twight taking to social media to share a new look at Momoa from what is assumed to be the original vision of Justice League from Snyder. With the image seeing the character sporting a large peacoat and sweater, it would seem that other iterations of Justice League saw Arthur leaning more into the appropriate attire that would be required to live in the remote location.

Snyder has famously opened up about the appearances of both characters in his version of the film, with the latter of the two have a completely different look from his costume in the theatrical cut of the film.

“If you said to any of the actors in the movie ‘well what happens in the movie’ or ‘what happens later’ or whatever for any movie. And they go ‘Well I got the script and it’s cool and I kind of know this and-‘ so [Ray Porter] and I were talking about this and what’s cool or what’s the right response to some questions,” Snyder told The Nerd Queens.

“It’s a fair question to ask me, you know, like what do I say to the world about, you know, what happens when Darkseid comes to Earth? Then what? You know, Is that a thing? And I think, listen, the truth is that did I write and did I have and conceive a complete- do I know what happens when Darkseid… yes. I do know what happens. To say and to speculate about what that is and that that would be exciting, I think that’s a fine thing.

Even Porter himself explained that he would be interested in doing more with Darkseid as well as seeing more beyond the Justice League for the character.

“I hope so. I would like that. I would love to see that, and obviously, I would hope that whoever does that will have me along for the ride,” Porter said on Geek House Show.

Momoa recently took to Instagram and asked Warner Bros. said, “We’re just sitting around doing nothing. F-cking release the Snyder Cut, right? Release the f-cking Snyder Cut. What else are we waiting for? There are some goodies in there. I’m just going to put this out there so hopefully … generally, sh-t I put out there comes true, let’s hope it does.” 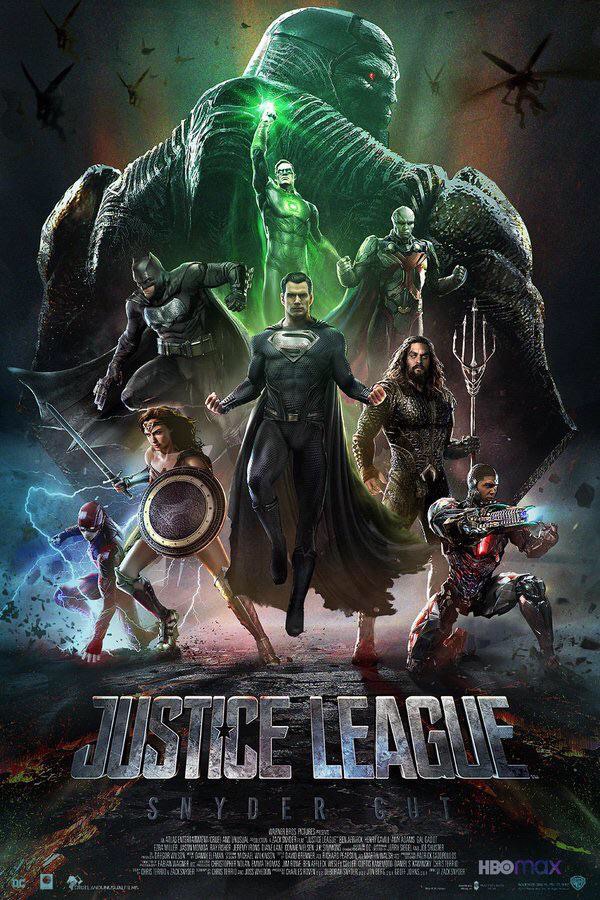 The project hasn’t officially earned a release date, but given how sprawling Snyder’s story is, rather than being released as a film, it will debut as a four-part event, with each entry being roughly an hour. Fans have since speculated if it will be released on a weekly basis or all at once, with the episodic breakdown merely making for a more digestible endeavor. 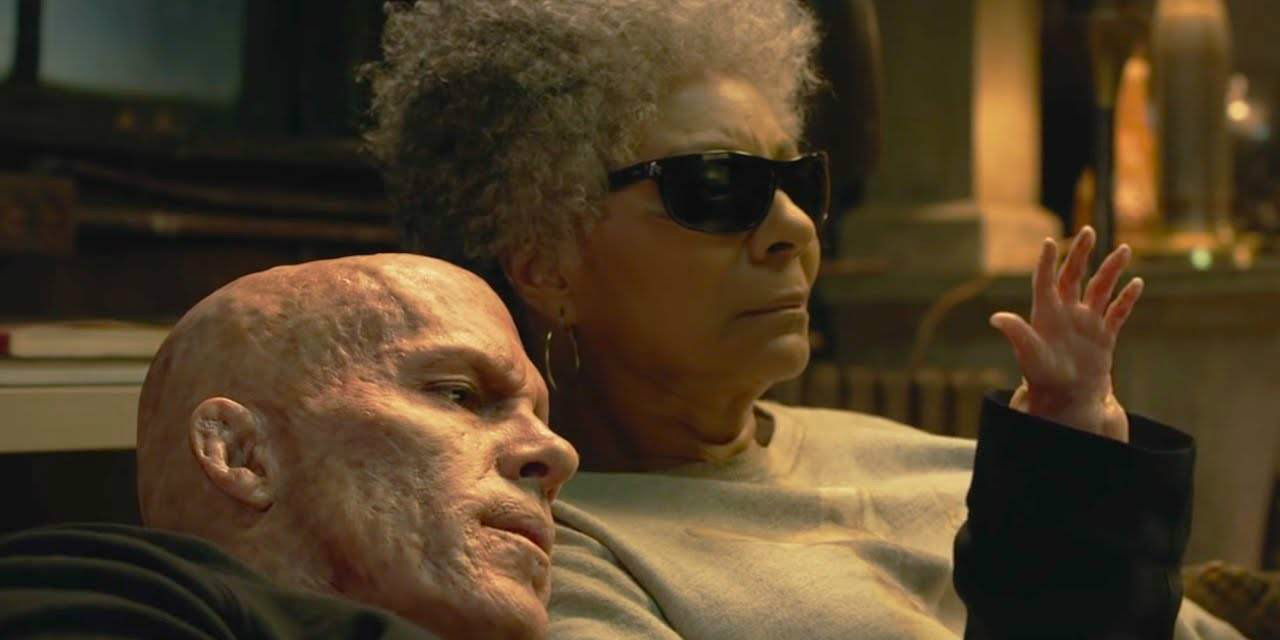 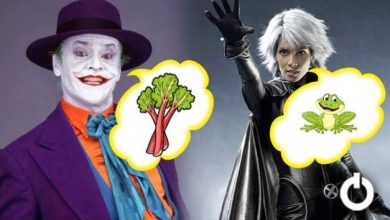