Robert Pattinson and Matt Reeves are on the same team for The Batman (2022), but it looks like things are falling apart. The entire DC fanbase was stoked after seeing Pattinson as the Batman and wanted to see what more can Robert Pattinson bring to the table. More or so, it looks like we are going to see a lot of drama in 2021, as the start already is filling our plate right now. In October, Hollywood writer and director Gary J. Tunnicliffe confirmed all the rumors about the troubles with The Batman, Robert Pattinson, and Matt Reeves, which at the time were said to be due to Reeves not liking how Pattinson showed up to film without having worked out. 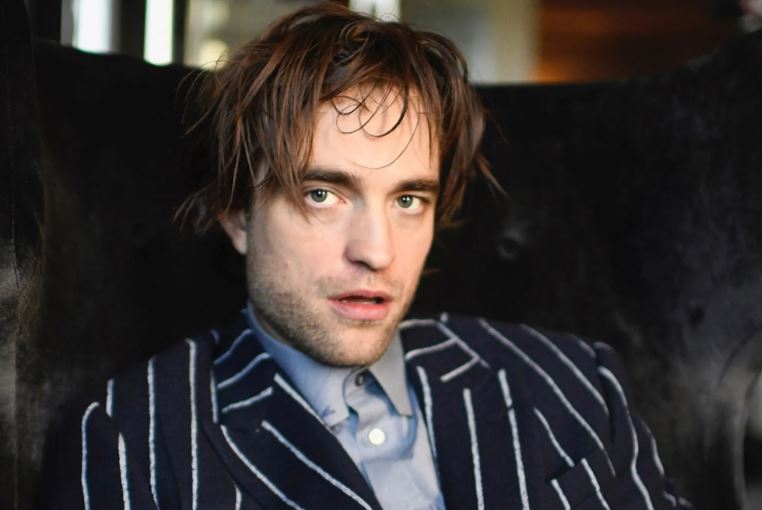 “All I heard was that there were definitely tensions between Matt Reeves and Robert Pattinson,” said Tunnicliffe. “That [Pattinson] was being quite difficult to work with. The person I had spoken to, they almost suggested that the situation was that… Because I said, ‘I hear you shut down due to COVID,’ and they said, ‘It’s not COVID that shut us down.’ Then I said, ‘Oh, is it something else?’ I said, ‘Is it your lead actor?’ And they were like, ‘Maybe’ [laughs].”  This is going to be a huge problem for Warner Bros. and DC as fans are already rejecting Wonder Woman 1984 and this news of Pattinson and Reeves falling out is going to shake the core of DC. 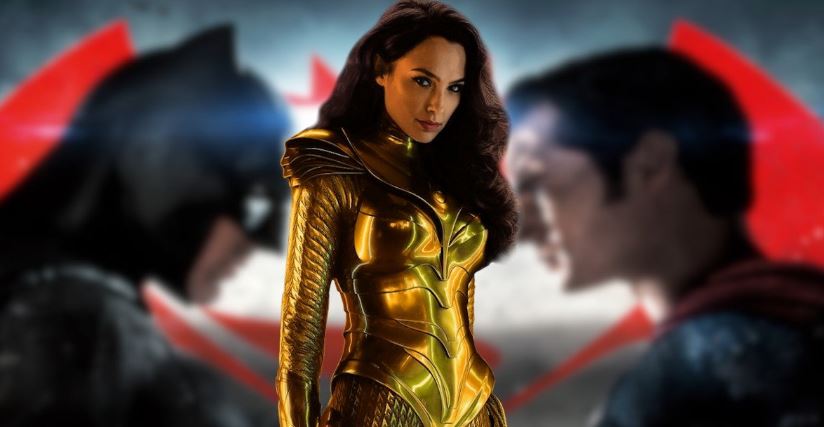 According to The Sun, Robert Pattinson has been pushed to his breaking point by Matt Reeves who is said to be a “control freak” on set as Reeves is requiring Pattinson to

“to do upwards of 50 takes inside the bulky Batman suit, leaving him, and the crew, exhausted.”

The source for the site claims:

“Filming has been a grueling process, especially for Robert, as Matt is such a perfectionist. He’ll insist on doing scenes over and over again and get bogged down in the tiny detail. Some­times it’s like he doesn’t know when to stop. Warner Bros can’t afford for the fanbase to be disappointed and have thrown £90million at the film. No one is denying that this is a high stakes production and that Matt is feeling the pressure to get it right. But Robert has had a tough time on these franchise movies before. He hated Twilight by the time it wrapped, and the last thing anyone wants is for him to become jaded.”

“paranoid about catching Covid. It’s got to the point now where he’s been directing scenes while zipped up inside a puffa coat and with ski goggles on,” claims the source.

“As a Covid-secure outfit, it’s questionable. But if it makes him feel more at ease, everyone’s going with it.” 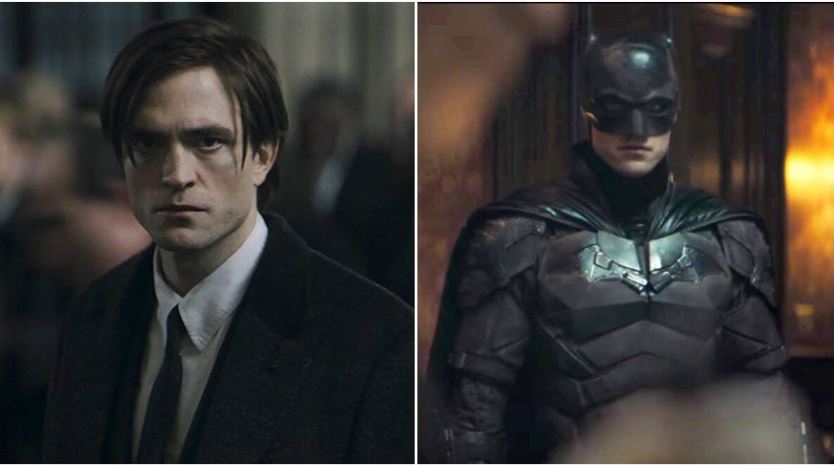 Now, what seems to be more interesting regarding this Pattinson having corona, is that the news was reportedly fake as Robert Pattinson has been butting heads with Reeves which is causing massive issues with production and that The Batman is in deep trouble, something the report by The Sun seems to corroborate. Is Matt Reeves really hard to work with? So basically, Wonder Woman 1984 came out and people are saying that it is a lame movie, with a lack of action, and more drama focusing on rekindling Wonder Woman’s long-lost love, Steve Trevor. The info comes from the UK’s The Sun, Robert Pattinson has been pushed to his breaking point by Matt Reeves who is said to be a “control freak” on set as Reeves is requiring Pattinson to “to do upwards of 50 takes inside the bulky Batman suit, leaving him, and the crew, exhausted.” 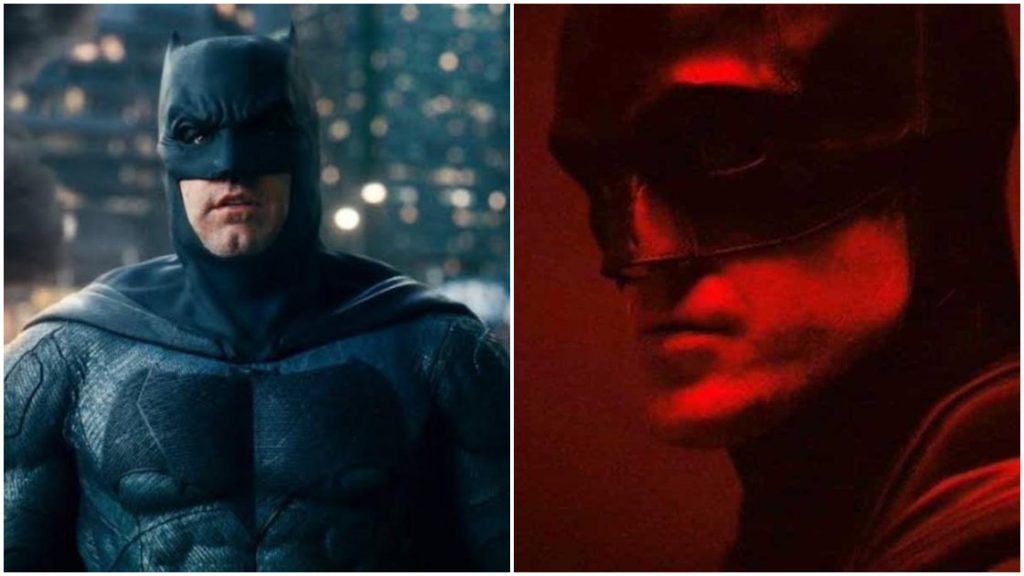 However, Matt Reeves (who has previously helmed relatively smaller box office blockbusters like Dawn Of The Planet Of The Apes and its sequel, War For The Planet Of The Apes) is apparently taking too much pressure for the success of the DC movie. “Robert has had a tough time on these franchise movies before. He hated Twilight by the time it wrapped, and the last thing anyone wants is for him to become jaded,” the source added. 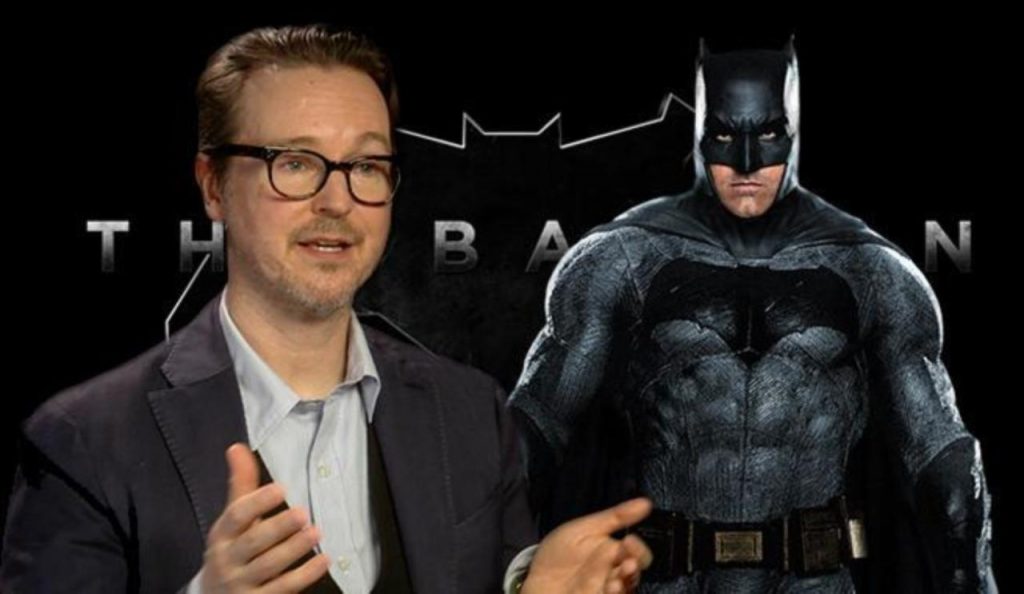 Director Matt Reeves has had to stop production multiple times in the past few months owing to the production delay. As a result, Batman will now release on March 4, 2022. Apart from Robert Pattinson, Batman also stars Zoe Kravitz and Colin Farrell in important roles. 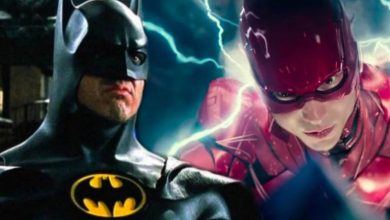 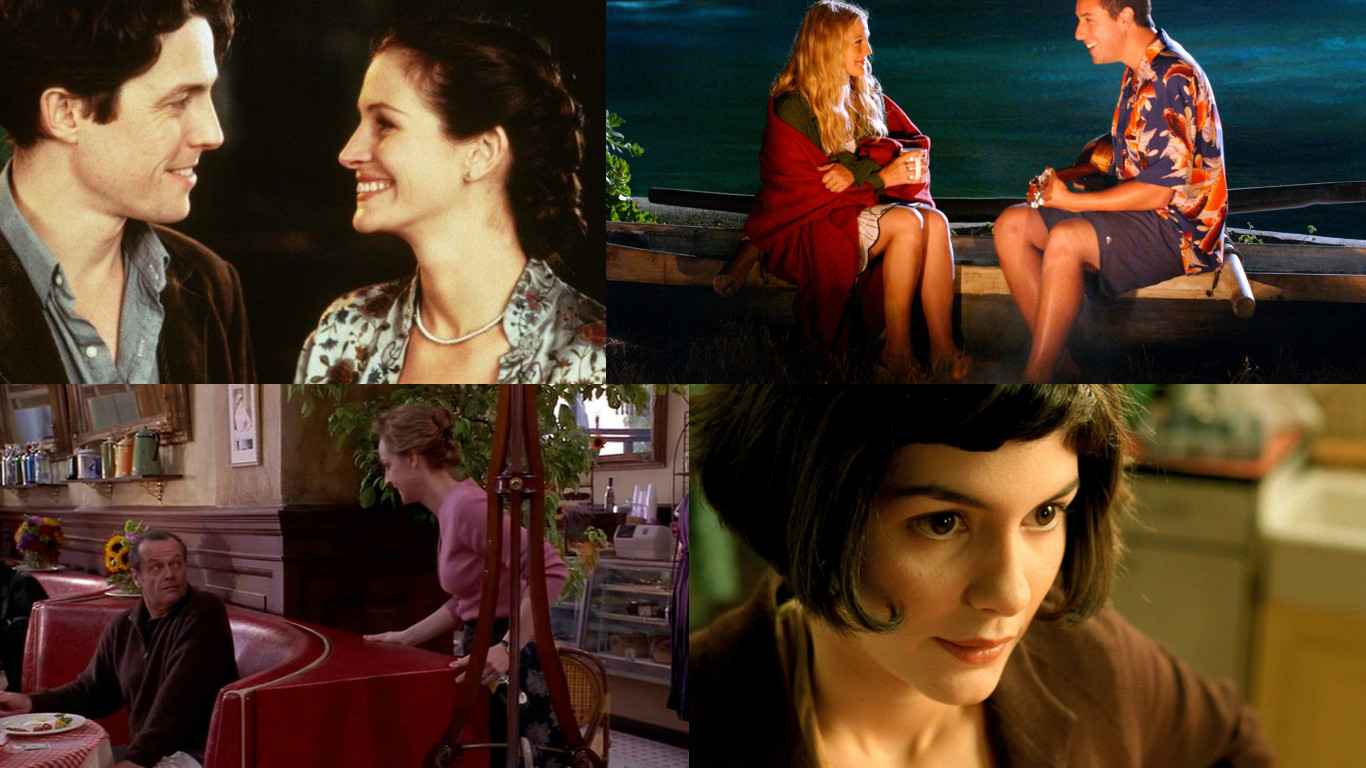 The 10 Best Romantic Comedies Of All-Time 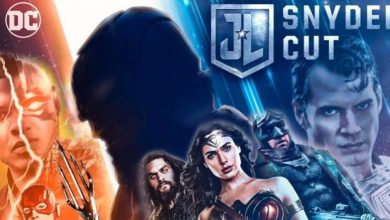