So many years have passed since the greatest show about friendship and love first aired, but we still debate, discuss and re-watch it again and again, just to feel better and get lost in their perfect world. One debate that hasn’t died is whether Joey and Phoebe should have ended together. But let’s get some clarity on why they weren’t together.

Joey Values Friendship Too Much

Joey is someone who puts his friendship above everything else in life, and in the case of Phoebe also, he values her friendship too much to ruin it with a potential love affair. Like he gave up on Phoebe’s twin Ursula, just to keep his friendship with Phoebe, or when he went vegetarian when Phoebe was pregnant so that she wouldn’t feel guilty about eating meat. There are so many examples of Joey being a great friend to everyone, which can be a reason for him not to start something with the three lead female characters (he backed down with Rachel too, when he realized their friendship is too good to ruin). 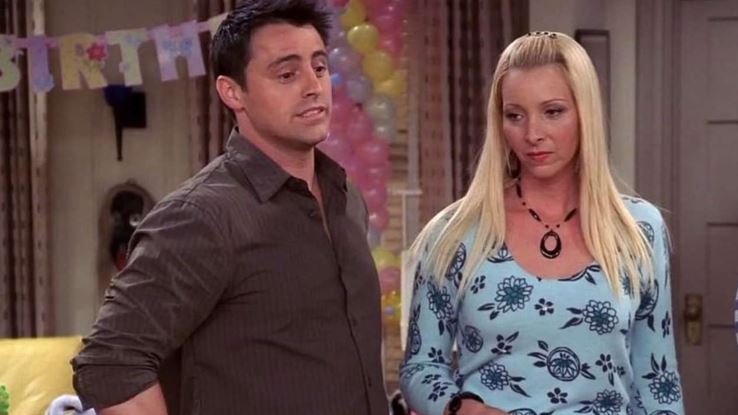 We all know Joey to be a womanizer, but the flip side of it is that he values and respects every woman who was part of his life. He cares too much that he cannot even imagine them in a sexual way. For example, when he refuses to see the porn when he thought Phoebe was in it, but it turned out it was Ursula. That must be his Catholic upbringing or the fact that he grew up with 7 sisters. Also, he never had sex with Rachel nor was ready to believe that his little sister can be pregnant before marriage. This surely is hypocritical behavior on part of Joey.

The Myth Of Cross-Gender Friendship

While the main leads found each other like Chandler- Monica and Ross- Rachel, Phoebe, and Joey taught us that a boy and a girl can be friends. The long-standing myth was surely clashed by them. Their platonic love for each other was so over-powering and strong that it can be an inspiration. “You know boyfriends and girlfriends will come and go, but this is for life.”

They Were Attracted To Each Other 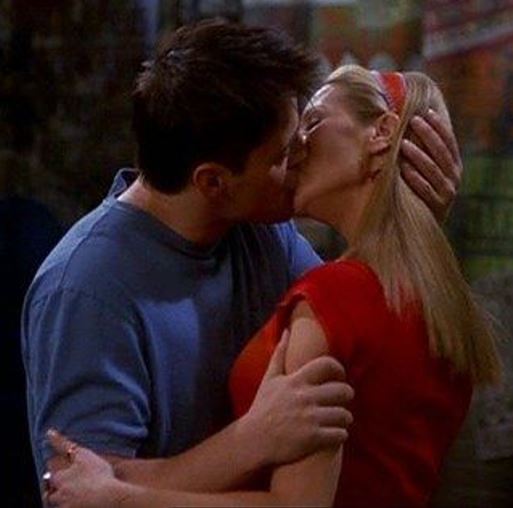 Their multiple kisses and attraction towards each other were really intoxicating and viewers were left confused about their potential love and feelings for one another.  They had this natural chemistry from the beginning which none of the other pairs had. Joey proposing to Phoebe when he thought Phoebe was pregnant or him kissing her when she found out she was 31 years old and didn’t have a perfect kiss yet, or Phoebe always favoring Joey first and having a crush on him, only proves how much they were attracted to each other.

We cannot miss the fact that both the quirky characters of the show had some deeper connection and the same mental wavelength more or less. They were platonic soulmates, who had a very healthy relationship and loved to spend time with each other. Doesn’t everyone wish to have that in life?

Joey Was Attracted To Girls He Couldn’t Have

First Ursula, then Kate, her co-actor in theatre who was with the director of the show, or Rachel who was always destined to be with Ross, even Monica, when she was in a relationship with Chandler and Joey has a dream about her. Joey for some reason was always attracted to the ones he cannot have, and Phoebe was his best friend, which would mean they could be together. This psychology is what we all are familiar with. 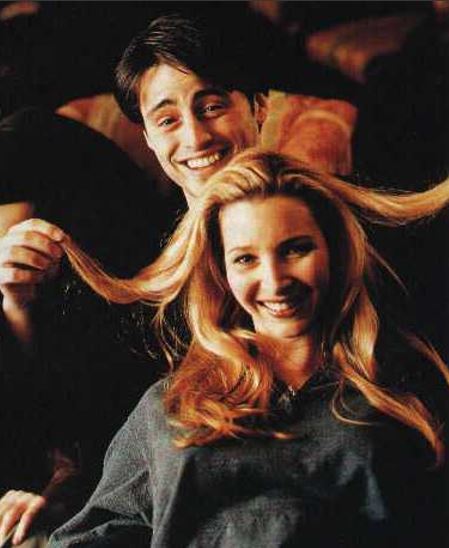 The creators of the show themselves said that it would have been too good to be true that all the cast members found love in each other. And we all know that is not how a group of friends work. We all have a different idea and type for a partner, and finding it all in one place is either magic or boring. We love Mike and Phoebe together and the fact that Joey never settled for someone, but followed his dreams to be an actor. 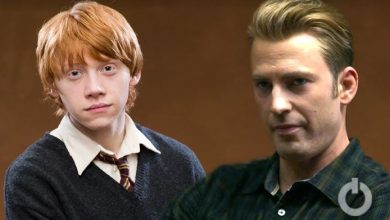 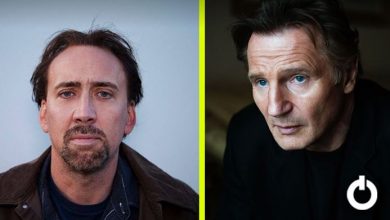 10 Little Celebrity Scandals That You Didn’t Know About