Directors play a major part in developing a movie but it is mostly from behind the scenes. No matter how good some people are from backstage, everyone enjoys some spotlight. The following directors also made sure to leave some subtle signs in the movie. None of it was discovered by the viewers but cinephiles managed to extract these interesting facts.  Filmmakers have a uniquely creative mind that enjoys going out of the box. There were tiny elements in your favorite movies that were contributed by the director. Find out the 12 movie details taken directly from the filmmaker’s lives. 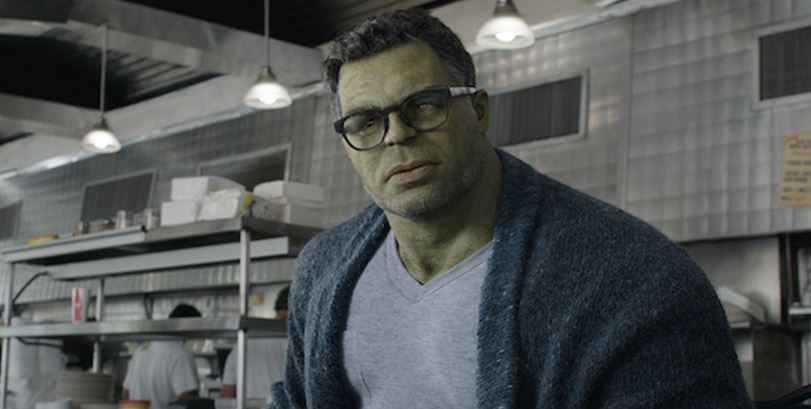 In action and CGI filled movie like Avengers: Endgame, the toughest part to shoot was the scene with Hulk’s young fans. Those fans were Russo Brothers’ kids and nephews and niece. It was extremely hard to have them on the sets as the kids’ schedule was tightly packed with school and homework. 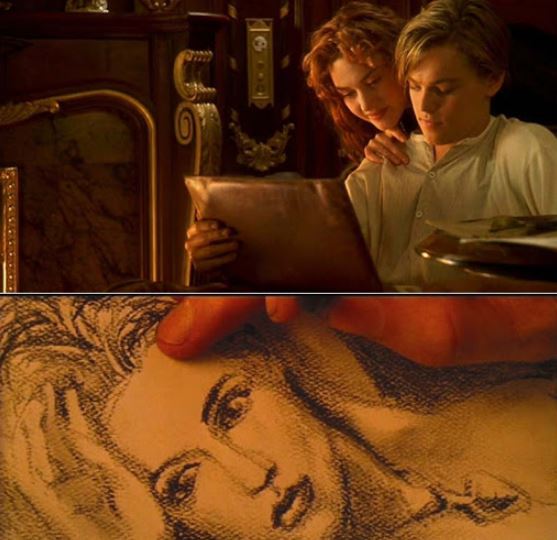 One of the most iconic moments that defined Titanic was the part where Leonardo DiCaprio’s Jack made a sketch of Kate Winslet’s Rose. Even little kids knew that it wasn’t Jack who really made the sketch. But did you know the real artist behind it? They didn’t bring any outside artists on the set. The hand in the scene belonged to James Cameron who was making the drawing. 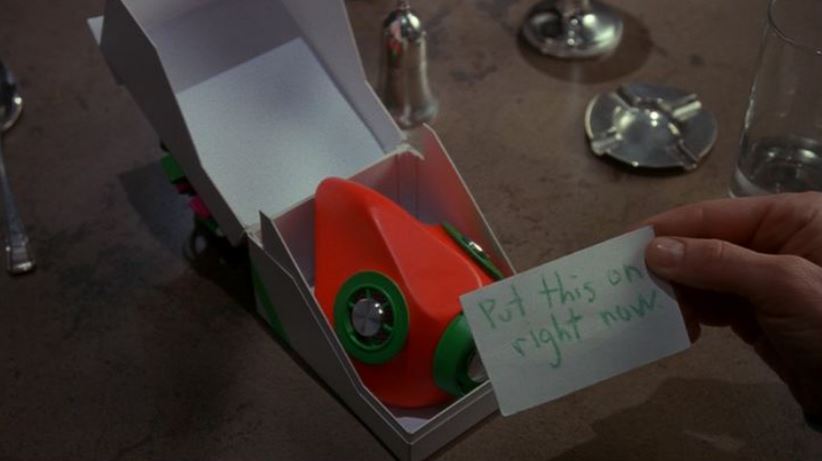 In Tim Burton’s Batman, Joker sent a note to Vicky Vale that read “Put this on right now” along with the gas mask. It was not written by Joker but by Burton off the screen. When asked about it, he said “That’s my handwriting.. so you can say how bad”. 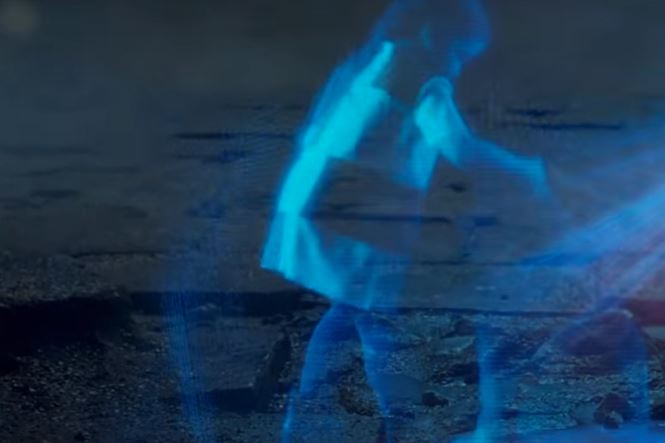 Remember the little dog in the hologram on Morag? It was James Gunn’s dog whose name is Wesley Von Spears. Apart from the holographic dog, Gunn also cast his brother Sean Gunn for multiple roles in GOTG.

John Boorman’s son made a cameo in Deliverance. He appeared in the photograph in Ed’s wallet. 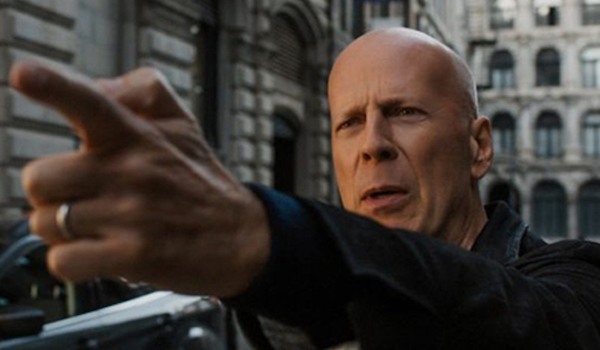 Waban fluid shown in the movie had a hidden meaning that fans wouldn’t know of. Eli Roth put them in the scene as a shout out since his brothers were arrested for dancing in a place named Wabans. 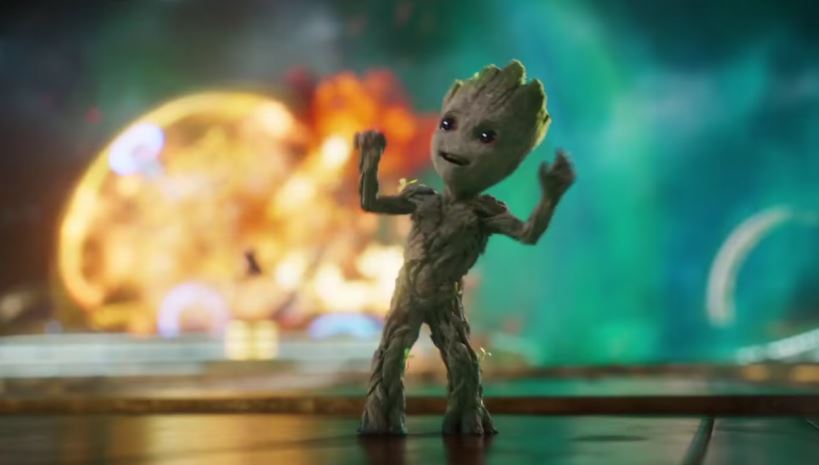 Everybody loves the baby Groot and inspired by his signature carefree dance moves. In fact, whenever someone takes his name, an image of him dancing pops up in our head. Those amazing moves were given by none other than James Gunn through motion capture. He either knew his character to well or was genuinely lost in the music. 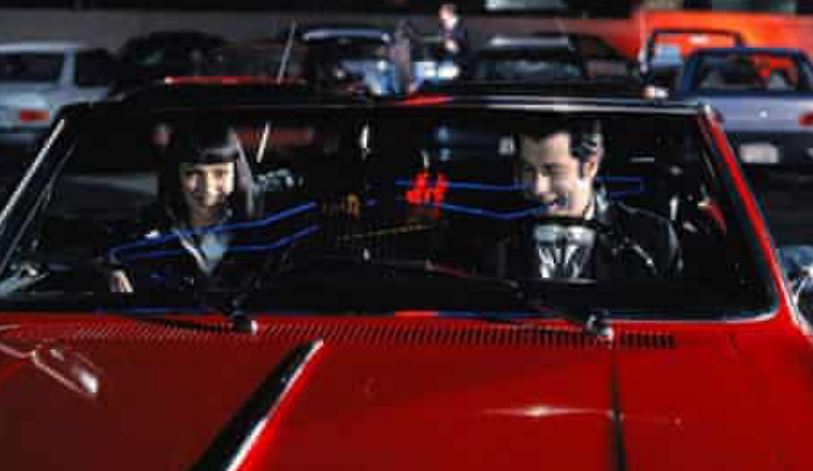 The legendary director Quentin Tarantino’s breakthrough film was “Pulp Fiction” since when he never looked back. The classic 1965 red Chevrolet driven by John Travolta in the film actually belonged to the director. In fact, the car was stolen from outside Tarantino’s home after the movie released. But the classic car has now been miraculously found by the cops after 17 years. 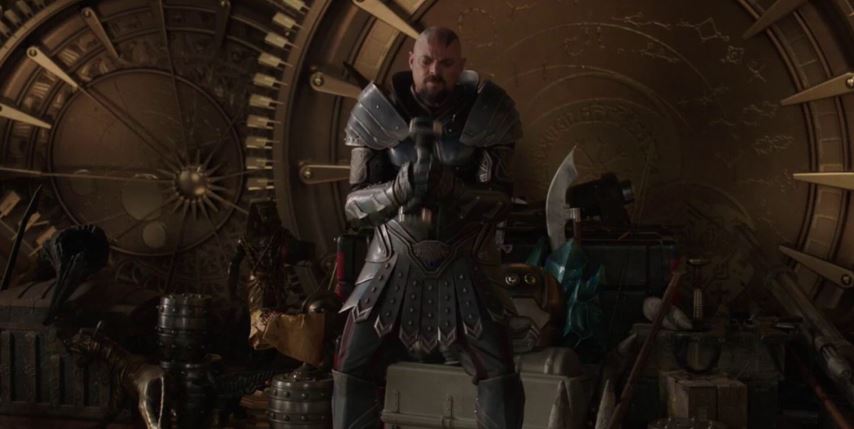 Taika Waititi has engraved his name in the walls of Hollywood by becoming a part of MCU and making the Academy Winner “Jojo Rabbit”. He not only joined Marvel but also changed the entire game for Thor and made it a commercial success. Waititi gave more to the film than just directing. He voiced polite pile of rocks Korg, made a cameo as one of the 3-headed man, and used his Shake Weight in one of the scenes. He bought this Shake Weight on infomercials while making Green Lantern. It was used by Skurge in the film. 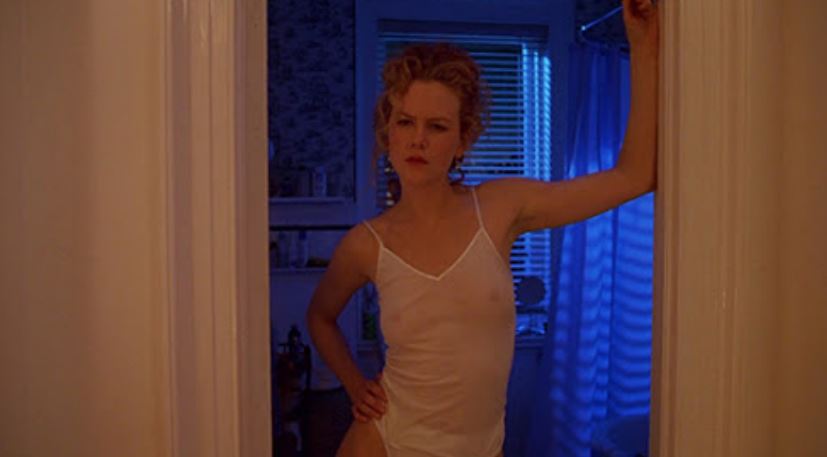 Talking about director’s contribution in movies, this one gave his apartment for it. Tom Cruise and Nicole Kidman’s home in “Eyes Wide Shut” used to belong to Stanley Kubrick. He probably owned one of the English mansions shown in the film.

The dorky line in “The Island” when the guy said “Wow, that tongue thing is amazing” was also said in real life. Yes! Michael Bay was young and inexperienced when he blabbed these words to the first girl he had a French kiss with. While recalling the incident, Bay said “Imagine what a geek I was when I said that”. 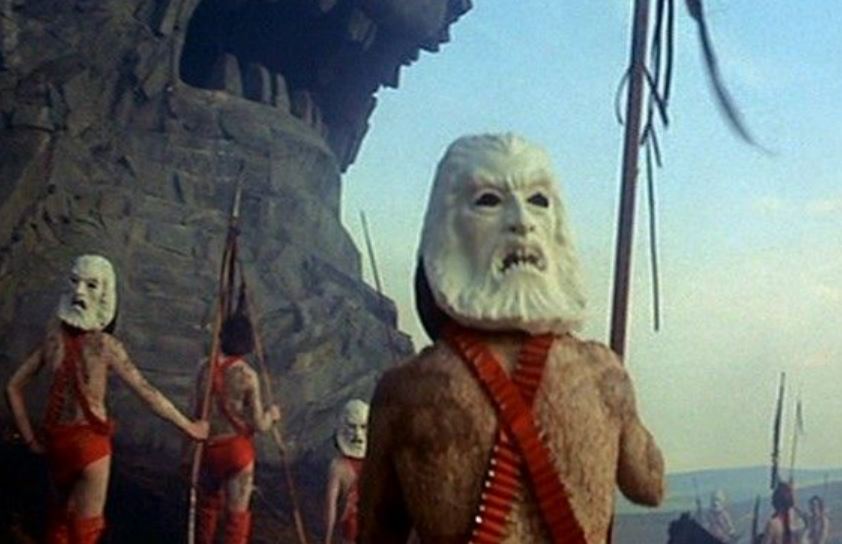 The masks worn by Exterminators in Zardos were supposed to be intimidating and wild-like. Well, its design was modeled on director John Boorman’s face. 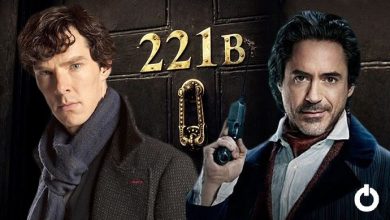 16 Iconic Movie Characters Played By More Than One Actor