When it comes to adapting a book to a movie it is always difficult to please the readers because a filmmaker has to cut down a lot of substance from the book to create it on the big screen. While a novel can fit in as much or as little as the author desires, a film must deliver the contents of a novel in only a few hours. This process is also called as adaptation distillation. While the Harry Potter movie franchise tried its best to present the story on screen, we still wish some scenes were put in to make the story better for the non-readers. These are some of the scenes we wish were kept in the films. 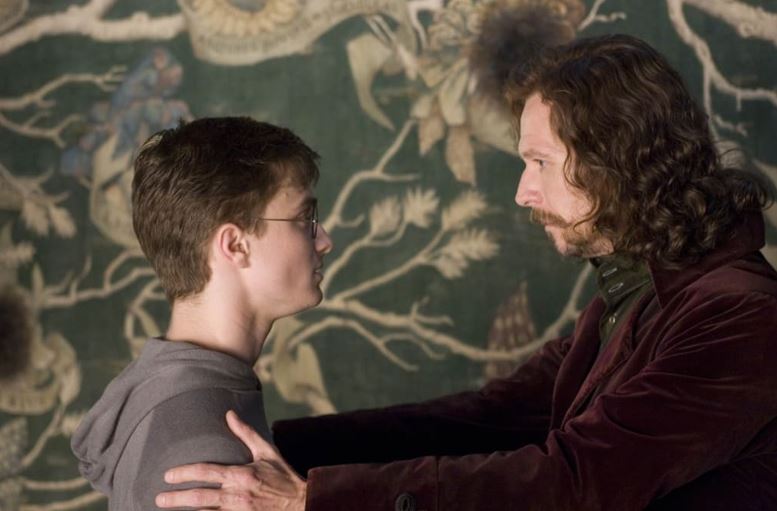 You may not know that Sirius gave Harry the mirror to help them both communicate and would help them see each other instantly and Harry could call Sirius if he was ever in need. This is the mirror that Harry later uses to communicate with Aberforth in the last book. As the movies show the mirror in the last two movies, it would have been better if they had shown where Harry got it from. 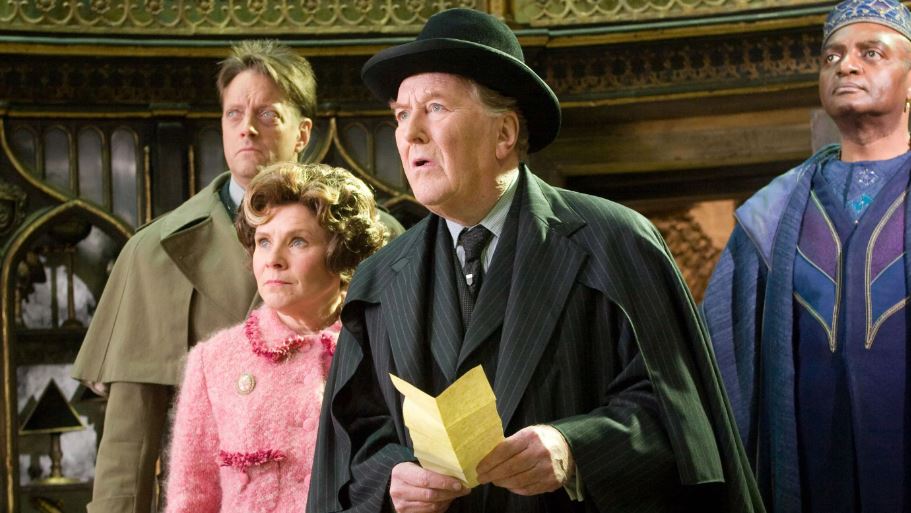 The Half-Blood Prince has the most interesting opening as the book begins with a meeting with the Muggle Prime Minister who is the only Muggle who is officially informed about the existence of the wizarding world. In this book, Fudge who has now been replaced as the minister of magic pays his last visit to the muggle prime minister explaining to him the severity of Voldemort’s return. It is an amazing chapter and displays the diplomatic relations between the wizarding and the muggle world.

8. Story of the Marauders 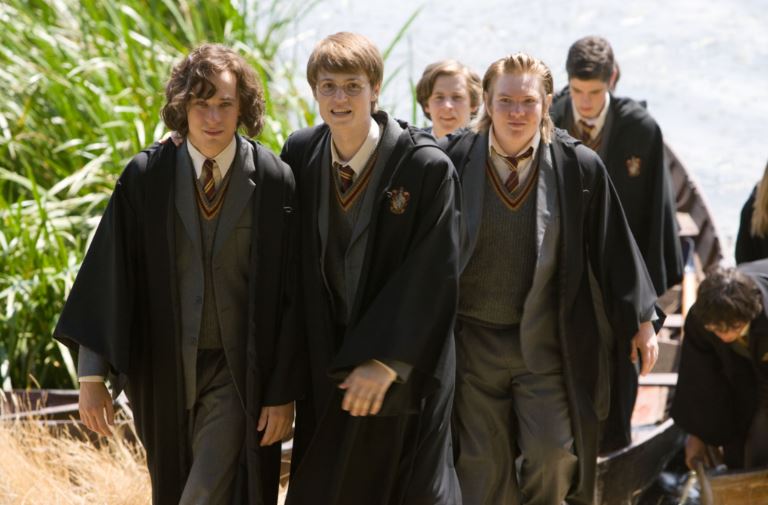 Even though the third movie gives us an idea about the friendship of the marauders, it misses out on their key adventures. James, Sirius, Remus, and Wormtail meet as kids and soon become great friends. When the others find out about Lupin’s secret they not only try to help him but go to such a great extent that they convert themselves to an image. 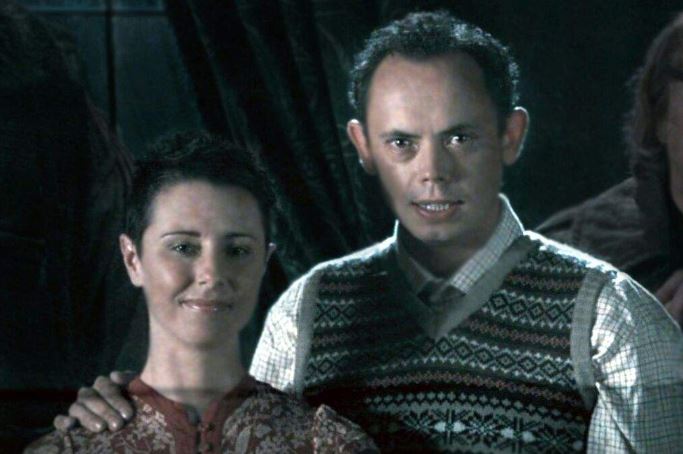 Frank and Alice Longbottom were tortured by the use of the Cruciatus Curse by death eaters Bellatrix Lestrange, Rodolphus Lestrange, and Bartemius Crouch Jr to an extent that they lost their minds and were admitted to St. Mungo’s Hospital for Magical Maladies and Injuries. In the fifth book, Harry watches Neville meet his parents, and their true state is revealed to everyone.

6. The House of Gaunt memory

In the sixth book, Dumbledore and Harry go back in time with the help of the Pensieve and different memories. However, one of the most important memory is that of Voldemort’s ancestors which weren’t featured in the film. This scene shows the house of Marvolo Gaunt who lived with his children Morfin and Merope. The importance of this scene is that it explains how Voldemort gets the Ring that he later turns into a Horcrux and also the locket of Slytherin. 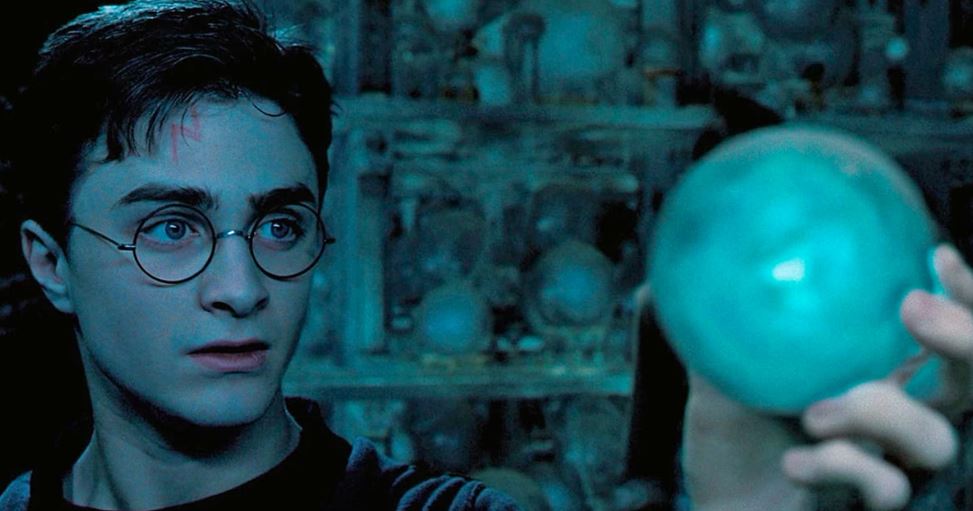 By the end of the fifth book, Harry has a heated argument with Dumbledore in his office and this is where Dumbledore apologizes to Harry for ignoring him all year and explains the true meaning and the origin of the prophecy Voldemort was after. He also explains the real connection between Harry and Voldemort and why Harry became the chosen one. This explanation also reveals the importance of Neville Longbottom and should have been a part of the movie.

When Harry and Ron were put in a cellar in Malfoy Manor, Wormtail was the one who released them. This was an act of redemption on his part but it caused his death too. Remember the fake hand Voldemort gives to Wormtail after he sacrificed his hand to bring back the dark lord? Well, that hand strangles him at the end when he shows disloyalty to Voldemort by releasing Harry.

3. RAB’s quest for the Horcrux 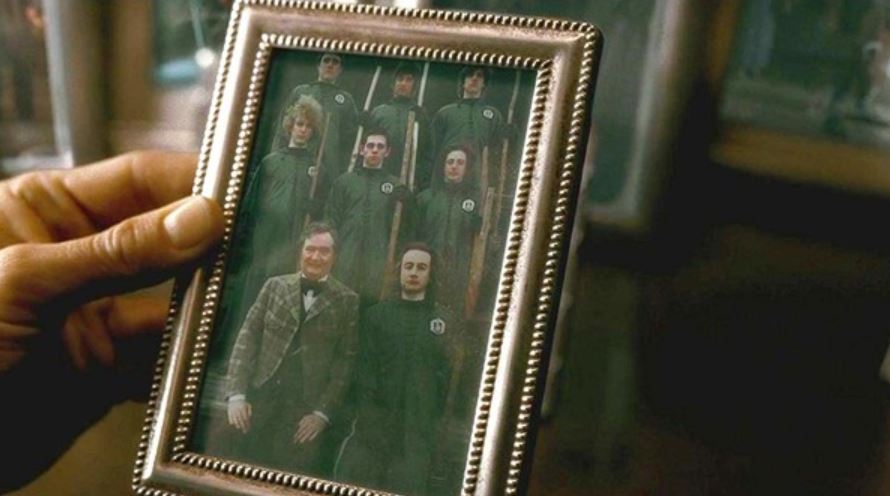 Another great backstory from the books is that of Regulus’s quest for Slytherin’s locket with the help of Kreacher. Regulus who was also a death eater tried to defy Voldemort by replicating the locket after finding the real one. Regulus dies in the process of procuring the real locket and does not live to see it get destroyed. 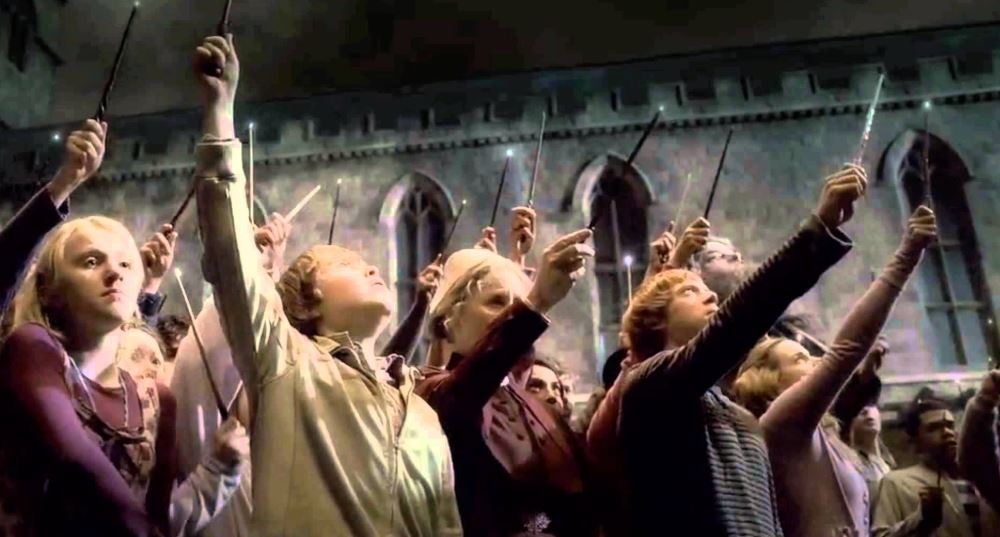 The end of Harry Potter and the Half-blood Prince is tragic as we lose one of the most loved characters, Albus Dumbledore. The last chapter of the book is dedicated to Dumbledore’s Funeral which has some great scenes including Harry’s little chat with the minister of magic Rufus Scrimgeour which is so good.

The final book gives us an insight into Dumbledore’s friendship with Gellert Grindelwald. Grindelwald convinced Dumbledore to indulge in dark magic, but soon Dumbledore realized that he was blinded by his love for Grindelwald and this ended with a duel in which Dumbledore lost his sister Ariana and blamed himself for it. We still have hope with this one as the Fantastic Beasts movies might actually show this whole story soon.

Harry Potter Characters That Were Excluded From The Movies 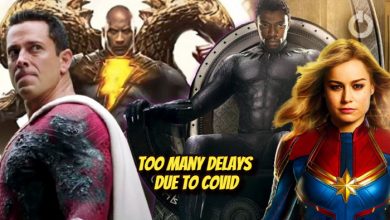 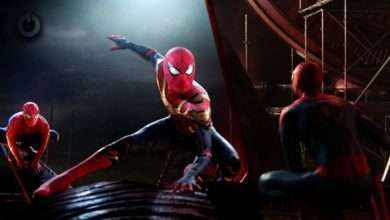 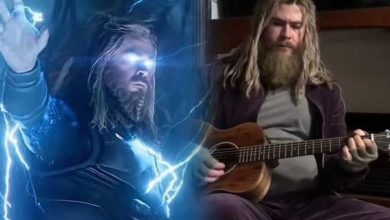 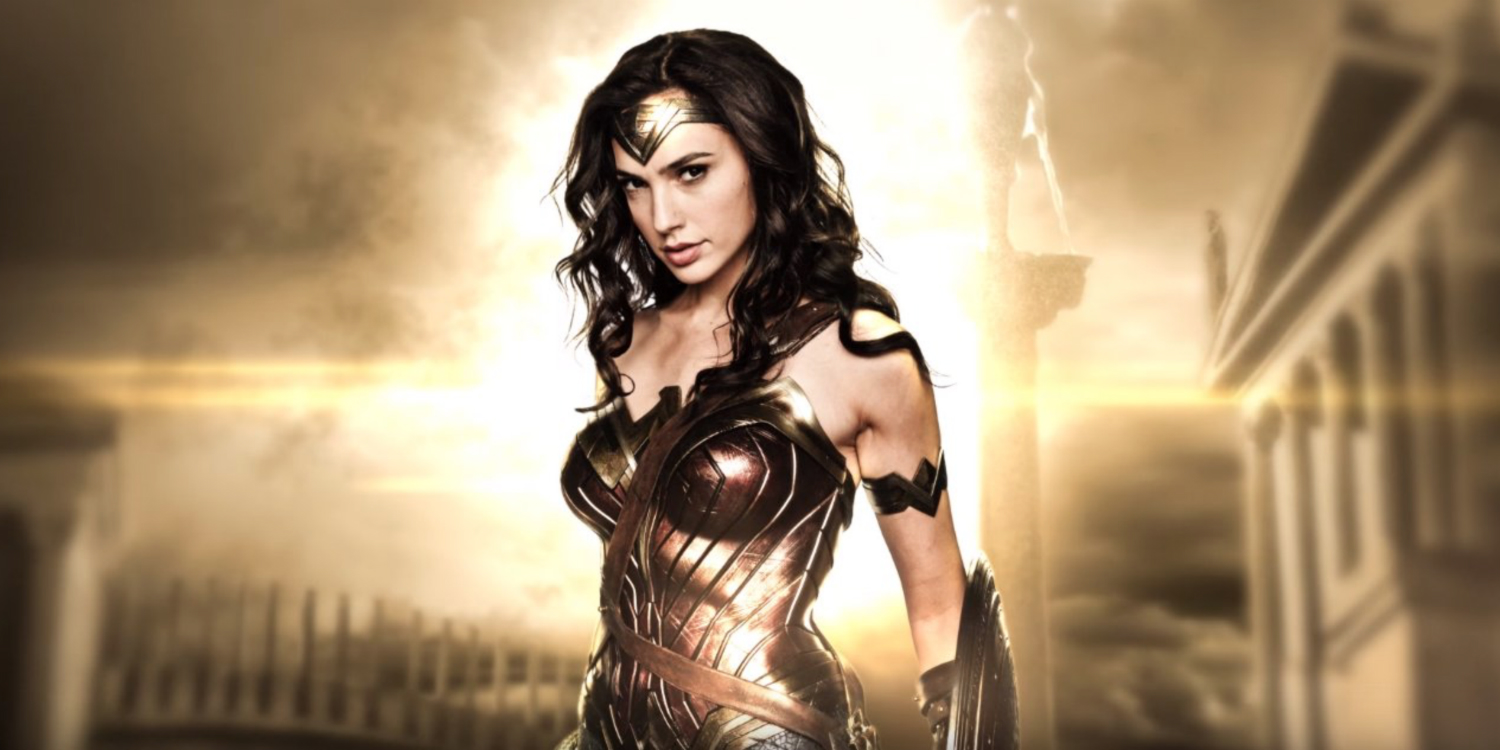