Playing famous or a historical figure from real life isn’t every actor’s cup of tea. These aren’t like any fictional character in which they can play any way they’d like to. These are real-life characters who demand absolute justice since people knew them enough to compare them with the actors. Only a true artist who doesn’t live for the fame but genuinely enjoys blending himself/herself in the character. Some actors legit breathe the roles they play and completely pour their souls in them. The following actors surprised the audience by becoming completely unrecognizable for the roles that inspired them. 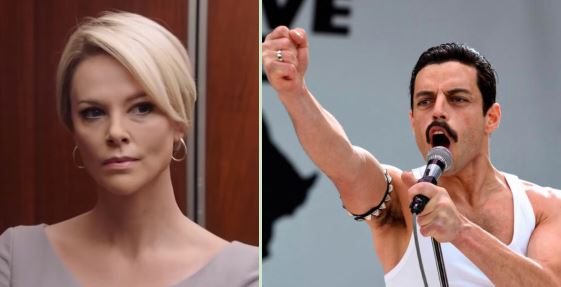 Even though there are many biopics where the actors’ performances stunned the audience and the critics, like Charlize Theron in Bombshell and Rami Malek in Bohemian Rhapsody, we have listed the top 10 according to popular opinion. Find out which Hollywood stars transformed themselves to star in biopics. 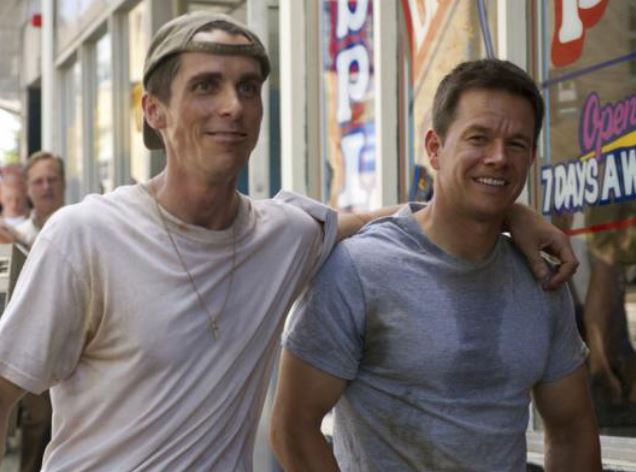 Christian is the father of transformations and cannot be overtaken by anyone. He is one of the finest actors who has retained his position in the top 5 for about 20 years. He is a chameleon who becomes unrecognizable with every new role. He played the protagonist Micky Ward’s half-brother Dicki Eklund in The Fighter and lost about 30 pounds to portray the recovering cocaine addict brother. His performance earned him the Academy Award for the Best Supporting Actor. 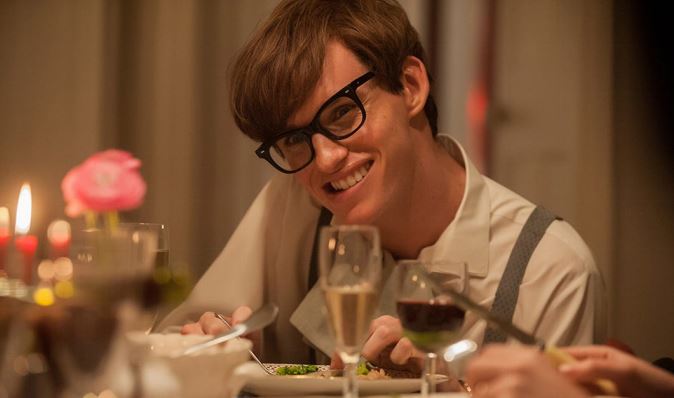 The Theory of Everything dived itself into the extraordinary mind of the great Stephen Hawking. It is a biopic of the brilliant scientist and his wife Jane Hawking whose book inspired this movie. Actor Eddie gave a breath-taking performance as the iconic physicist. His meticulous performance was rewarded with an Academy Award. 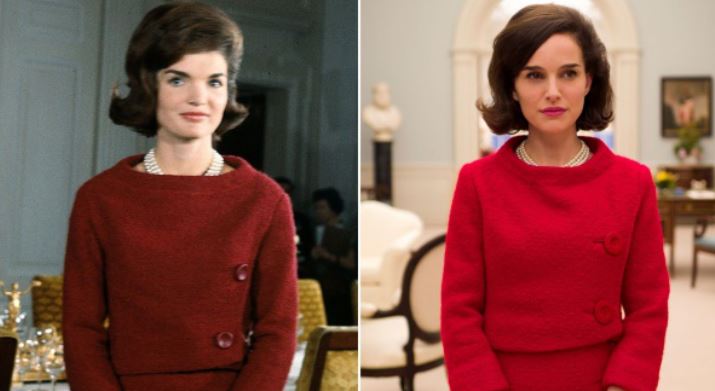 Natalie is solely known for her acting chops that have earned her a worldwide critical acclamation. She is one of the icons whose works are taken pretty seriously in the industry. Natalie portrayed the former First Lady of the United States, Jackie Kennedy in Jackie. Natalie’s performance hit our hearts as she projected Jackie’s ordeal as a wife and as the First Lady when President John F. Kennedy was assassinated right beside her. 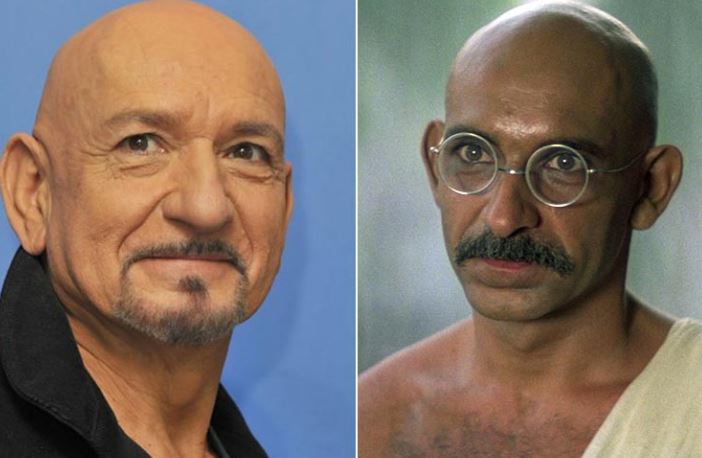 We bet that most of you were expecting this name on this list of epic biopics. Ben Kingsley is one of the names who left the audience spellbound in Gandhi. Credit his makeover or his acting chops, it was pretty hard to differentiate between him and Mahatma Gandhi. Kingsley projected the soul of the iconic peace activist right through his eyes. 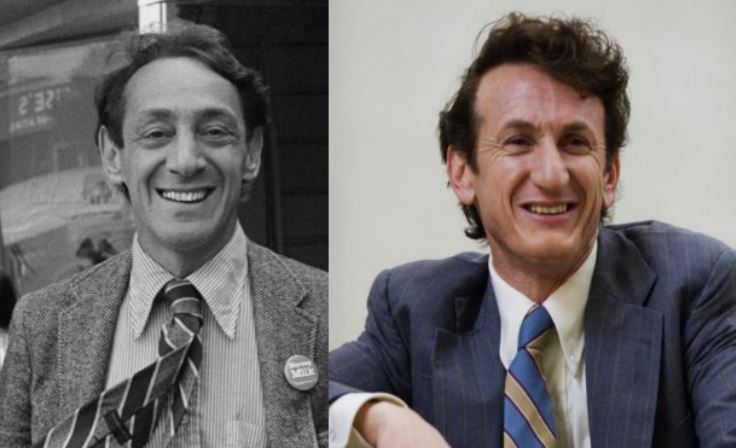 Sean Penn’s Milk was released in 2008 but its inspiring story still resonates in the audience’s mind. Sean starred as Harvey Milk who was the first openly gay elected politician in the San Francisco Board of Supervisors. This dynamic biopic centers on the fearless life of Harvey Milk who fought hard for gay civil rights. The movie is bold and sensible and Sean’s work as the charismatic man earned him the Academy Award. 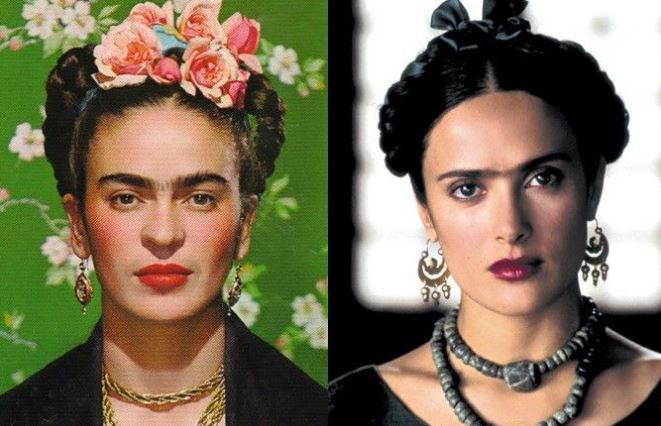 Salma Hayek left the audience jaw-dropping with her compelling work as the iconic painter, Frida Kahlo. Frida Kahlo is an inspiring feminist icon from the history whose portraits and works were inspired by the nature of the Mexican society. She was a passionate and forward-thinking woman of the 1900s. Salma did a great job of bringing out the light of Frida through her performance. Needless to that she had completely transformed her appearance to look like the artist. 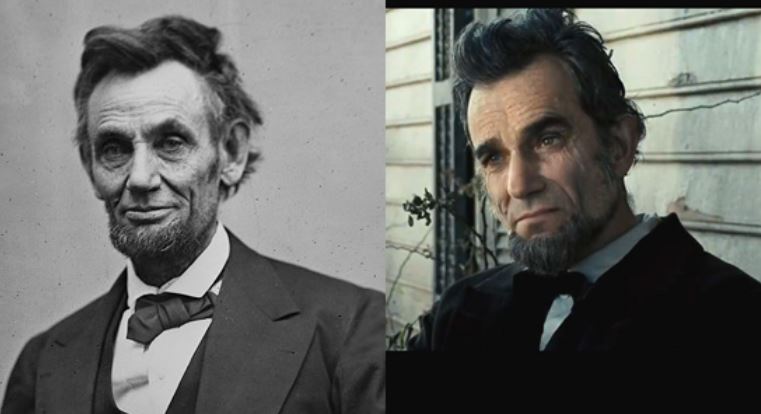 Daniel Day-Lewis is a gem of an actor who rightfully deserves all the three Oscars that he won for acting. One of them was awarded to him for his jaw-dropping portrayal of Abraham Lincoln in Lincoln. He didn’t leave out a single detail from the 16th USA President’s personality and ended up becoming a spitting image of him. 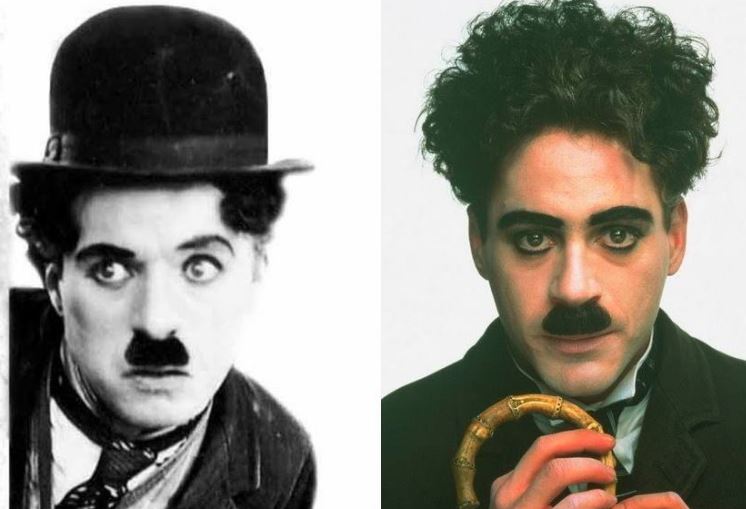 Robert Downey Jr. doesn’t need any introduction to his work. Keeping his youth trouble aside, he has always been a terrific actor. One of his earliest and highly recognized works also happens to be Chaplin where he got into the shoes of the legendary comic. 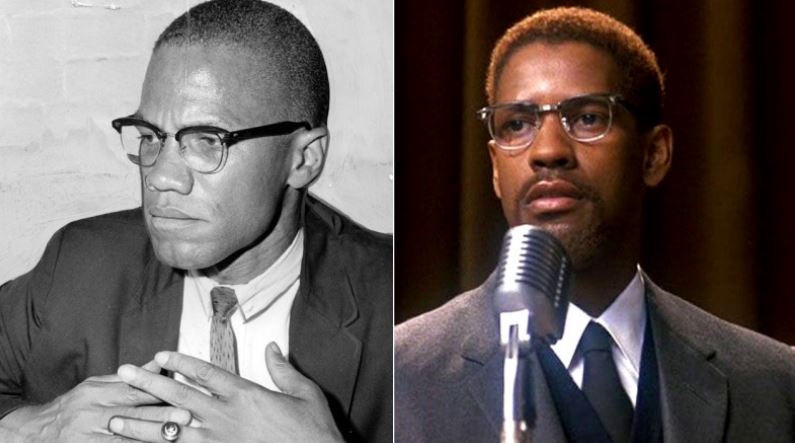 Malcolm X was inspired by the lives and struggles of the black activist who dedicated his life to the liberation of the blacks. Denzel Washington did a riveting portrayal of the human rights activist, Malcolm X who was a part of the Civil Rights Movement. 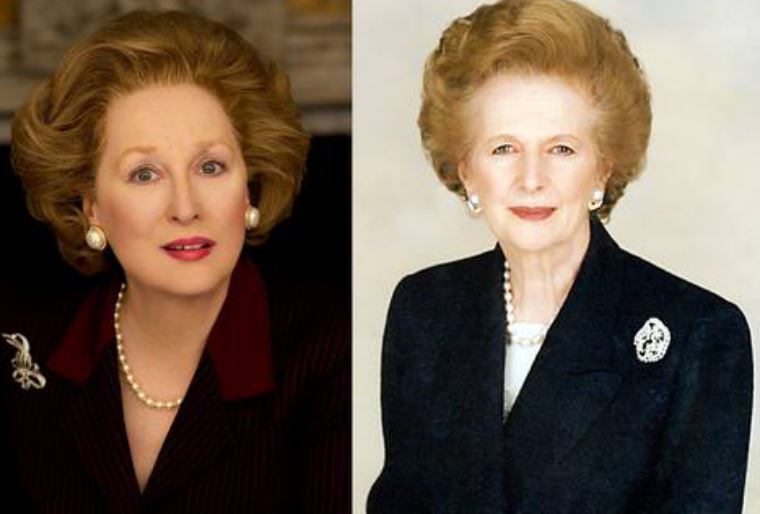 Only a remarkable artist like Meryl Streep could have taken up the responsibility of portraying the first Prime Minister of the United Kingdom, Margaret Thatcher in The Iron Lady. Even though the meticulous makeup played a great role in her transformation, it was also Streep’s skills that took everyone’s breath away. 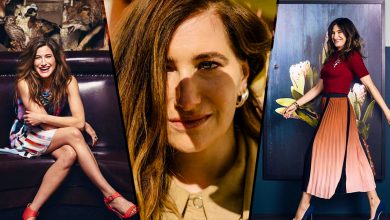 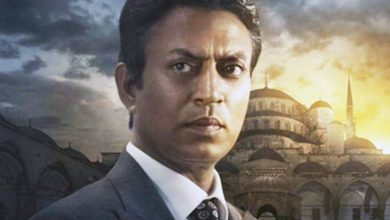 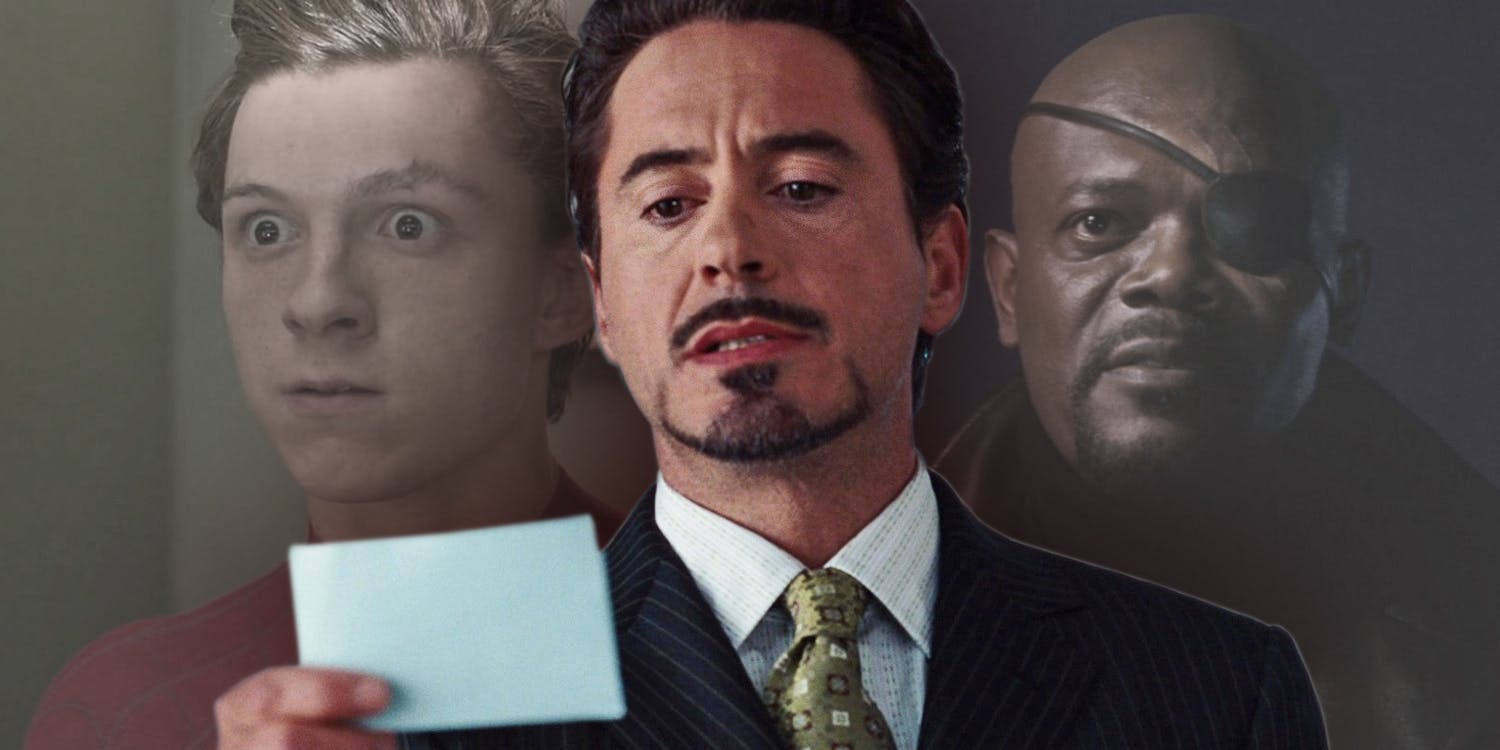 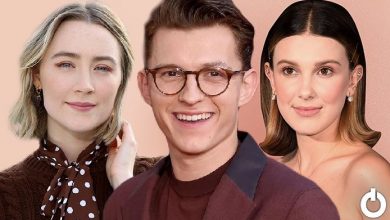