Have you regretted a haircut? Well, most of us have been on that boat. But plastic surgery failures are more disastrous than haircuts. Undergoing surgeries, Botox, and injections to change features like nose, lips, eyebrows, etc., are pretty common in show-business. The beauty benchmark set by this industry is pretty bizarre and many celebs fall victim to it. They go to any lengths in order to achieve the perceived beauty of Hollywood. However, things get awry when instead of getting fixed, the body part like the nose gets worse than the original one. Unlike haircuts, it isn’t easy to undo the damage with the face. There are numerous tales of celebrity surgeries going wrong. Find out the 10 Hollywood celebs who regret their plastic surgery after it went disastrous. 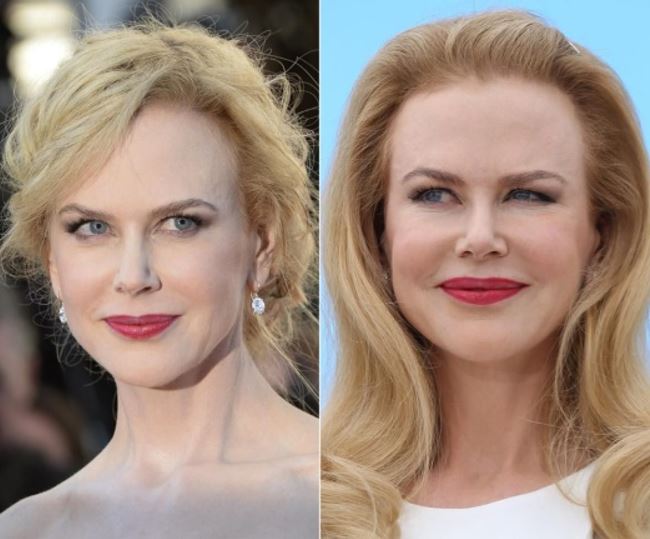 The iconic Nicole Kidman has always ranked in the top 10 majestic beauts of Hollywood. Her face retained its glow and allure as she kept entering a new year. But the actress decided to welcome aging with Botox. But as her face and smile got paralyzed for longer than expected, Nicole got rid of the Botox. 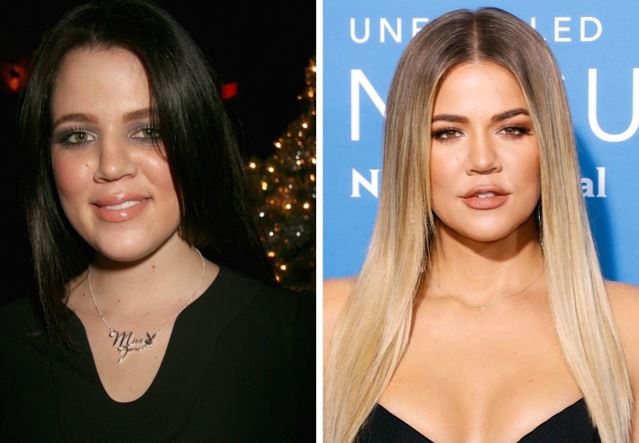 Surgeries and implants are traditional rituals in the Kardashian and Jenner clan. But unlike her sisters, Khloe always displayed consciousness about her body image. She ultimately decided to go under the knife but later regretted the surgery on the cameras. 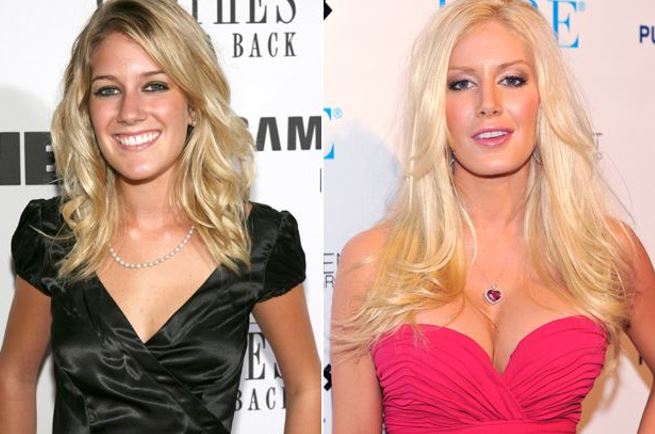 Heidi’s tale of surgeries and knife are the most depressing and shocking to hear. There is not a single surgery left that the reality TV celeb hasn’t gone through. But Heidi strongly repents her decisions and wishes to go back in time and undo all of them. Today, she is suffering from a ruptured spine, pulled spine, and back problems due to the implants. 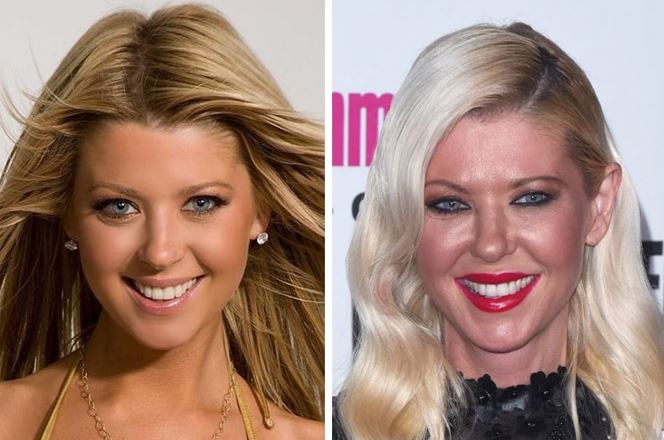 Surgery can at times be a vicious cycle that celebs can’t get out of. Ever since the naturally gorgeous celeb, Tara went under the knife, she kept on adding more and more to fix the previously failed surgery. The end result was a huge disaster and damaged her career. 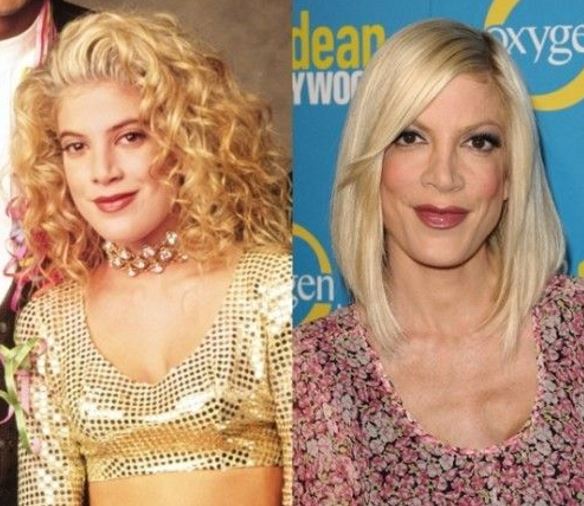 Tori was a ‘90s star who rose to fame after Beverly Hills 90210. The actress too fell for the trend and went for rhinoplasty and breast implants. Now a mother of five, Tori realized her blunder after she faced problems with producing breast milk. 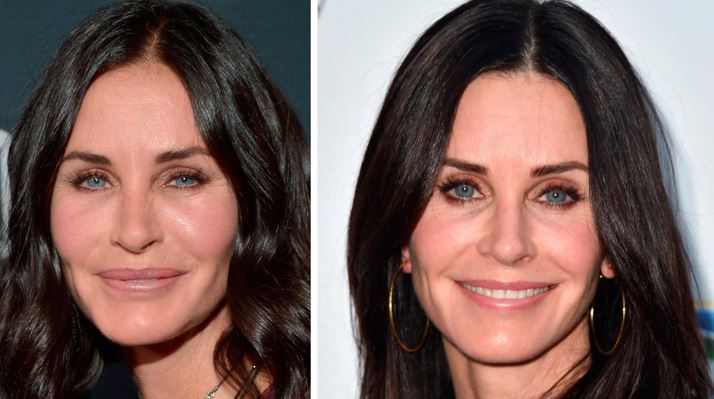 It’s ironic how Courteney’s Monica Geller on Friends joked about her aunt’s “Botched Botox” on the show. The actress was once considered one of the most beautiful even while she was aging. But things turned upside down when she got fillers and injections. Courteney underwent a difficult phase after she ruined her face with the fillers. According to reports, the actress said, “I’ve had to learn to embrace movement and realize that fillers are not my friend.” Later, she decided to undo it all and welcome aging with grace after realizing the adverse results. Now Cox is back with her gorgeous face.

The actor who made all of us laugh at Modern Family faced his own demons in real life. He was suffering from insecurities with his appearance and decided to go on a surgery spree. He got implants on his jaws, cheeks, and chin but deeply regretted it later. 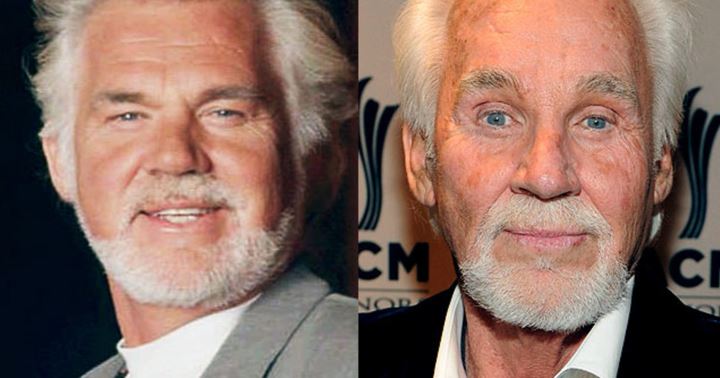 Money always talks! Celebs often start believing that they can buy anything in the world with money. Kenny Rogers is one of those who spent millions of dollars on rebooting his appearance. He went under several surgeries including his eyes only to discourage others from repeating it later. 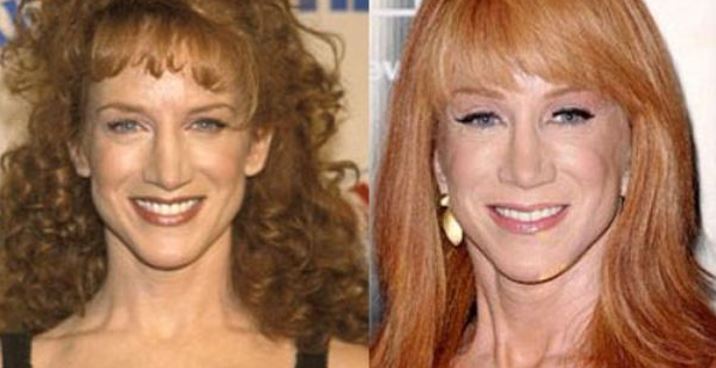 “The source of all humor isn’t laughter, but sorrow.”-Mark Twain. This quote runs parallel to comedian Kathy’s life who always jokes about her plastic surgery. She had a nose job and liposuction but now warns every one of their adverse effects. 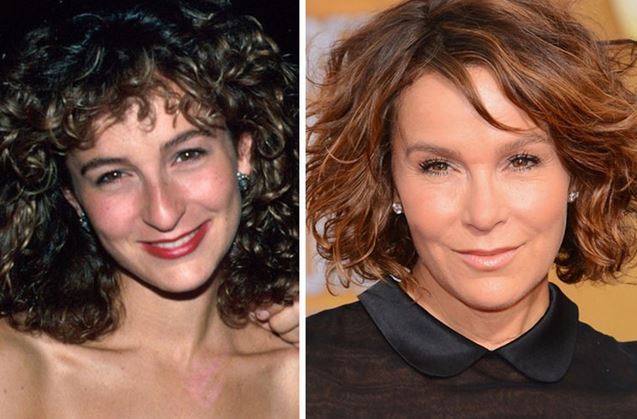 The actress was on a rising curve of her career in the ‘80s and considered one of the most attractive. But everything came to an end when she got rhinoplastic surgery and became unrecognizable. Jennifer herself left acting since then. 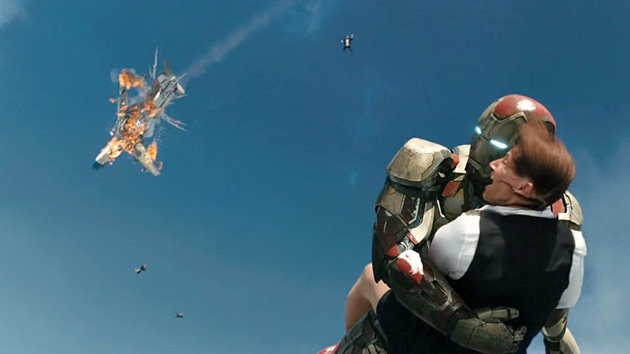 5 Most Expensive Movie Stunts Ever Filmed 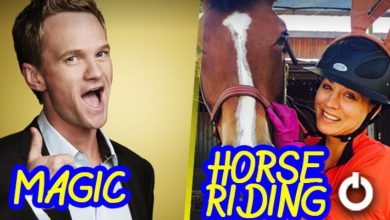