Zack Snyder dropped an amazing new trailer of his upcoming Justice League movie/mini-series on HBO Max. He revealed that instead of coming out as one single movie, the Snyder Cut will be released as a 4 part series, with each episode being 1 hour long. But yes, he also stated that once all 4 episodes arrive, he’d release one long version for fans who want to watch it all in a single sitting. He also stated that a distribution plan is being worked upon for fans worldwide who don’t have access to HBO Max. Unfortunately, we didn’t get the most important information from him. He didn’t reveal the release date. But, it may have been leaked. 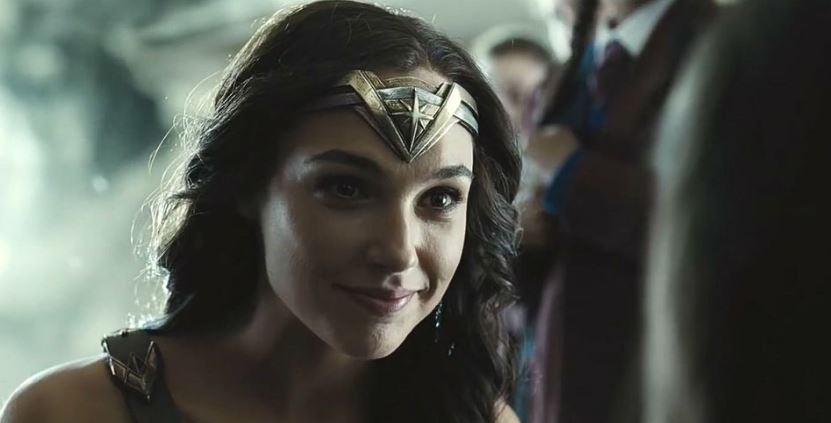 Till now, the only thing we knew about the release was that the 4 hour-long cut of Justice League will arrive sometime in 2021. Previous reports did suggest that the film will release in the first half of 2021, but now those reports might have been rendered pointless. That’s because a DC Press site may have leaked the release date already. The page on the website stated that Zack Snyder’s Justice League will premiere on September 5, 2021. A twitter handle that goes by KingZairois was the first to notice it: 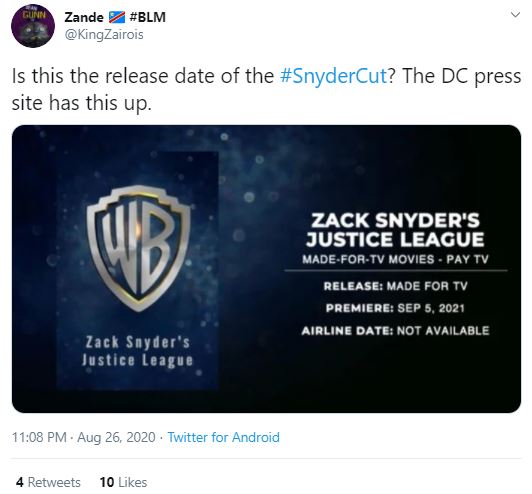 Now there is a chance that this date may not be the official one because the title of the film mentioned here is Zack Snyder’s Justice League. For now, that isn’t the official title as Snyder is going through a little negotiation over it. So, if the title isn’t official yet, the date may not be official either. But then again, September 5, 2021, could be the official release date because Snyder recently revealed that there are over 2000 VFX shots in the movie. That means a lot of work is probably left to be done.

People (like me), who were expecting to get this film earlier in 2021 would certainly be disappointed. That’s because we have already been too deprived of content this year, and we have been deprived of the real version of the Justice League for almost 3 years now. Just how long will the post-production stage take? Yes, the post-production completion isn’t the only factor in the release of a film as studios also have to map out a proper distribution plan. But this movie has to be released on a streaming service. So, it shouldn’t take this long for it to release. September 5, 2021, is still more than a year away. The Snyder Cut taking this long to complete is quite unbelievable. But then again, it might be true (let’s hope it’s not and we actually get the film much earlier). 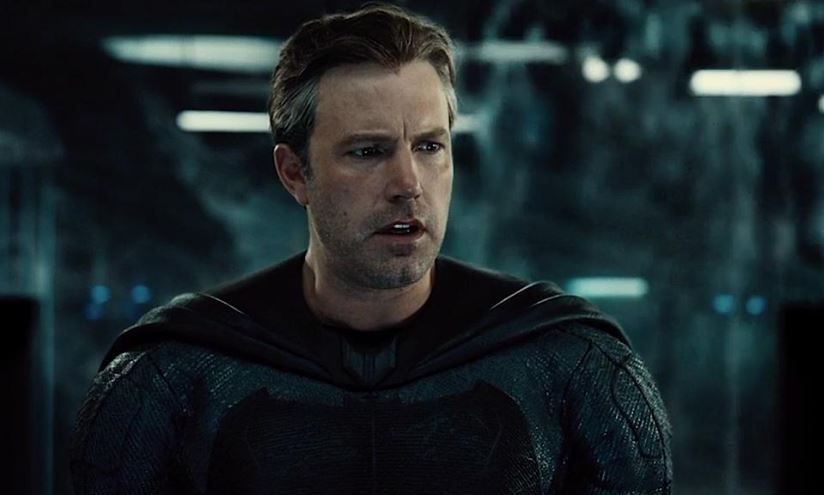 Here are a few key details about Snyder’s Justice League & its potential sequels:

Let’s hope that Zack Snyder’s Justice League becomes a success so that HBO Max will greenlight a sequel as well. 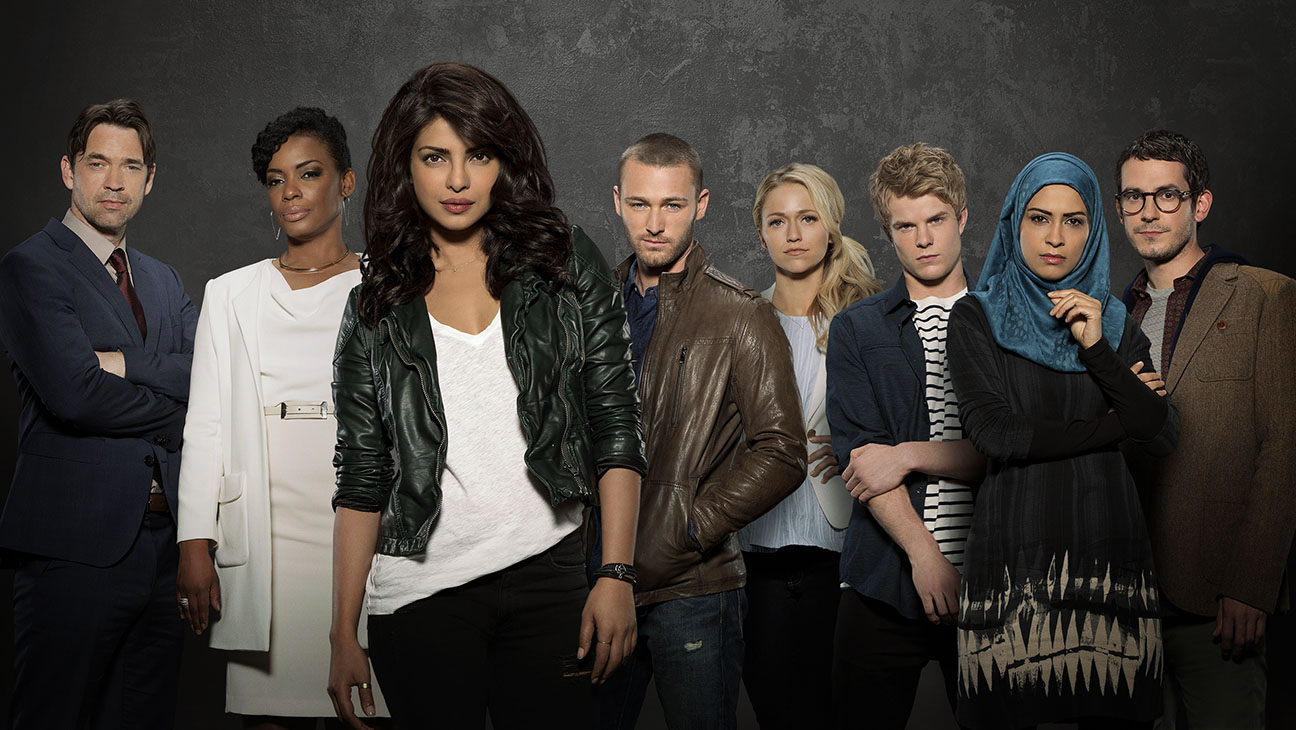