Tom Holland confirmed that he will start filming the untitled Spider-Man 3 right after Uncharted, which just began production 4 days ago. So, we expect that Spider-Man 3 will begin either in October or November, depending upon when Uncharted wraps up. Moving on to the story of the much anticipated Spider-Man sequel, we presume that Peter Parker will be hunted by Spider-Man villains like Scorpion, Kraven the Hunter, and perhaps his half-brother Chameleon (Dmitri) because Mysterio framed him as a murderer. This is a good way to add various Spider-Man villains into the mix since they are supposed to form the Sinister Six. But given that the MCU is also coming up with The Thunderbolts, will it make sense to have 2 villainous teams be formed at the same time?

Sure we’d like more villainous team-ups to be there in the MCU because we’ve come across too many one-off villains. So, it’d be great to see multiple villain teams. One major team that is being formed is the Thunderbolts. Rumors have suggested that Thunderbolt Ross will be turning former villains into “MCU’s Suicide Squad” of sorts. Meaning, these villains will work under Secretary Ross, and they’d perform black ops missions, or neutralize those threats which the heroes won’t agree to. And it has been stated that the likes of Yelena Belova & Taskmaster will be revealed as the first members of the Thunderbolts towards the end of Black Widow. And after that, the new additions will be Ghost, Baron Zemo, Justin Hammer, and even the Abomination.

If these former villains are going to be a team that works under the government, then why is it that the government will cut a deal with the likes of trackers like Chameleon & Kraven, and even criminals Mac Gargan, who will put on a Scorpion suit and go after the Web-Slinger. And if the government is indeed cutting a deal with criminals, then why are they not making someone like Scorpion a part of the Thunderbolts itself?

Logically, the government should just hire the Thunderbolts to bring in Spider-Man, and not involve any other villains at all. But there could be a few possible answers the questions we’ve put up above. One plain and simple answer to this question is that because it is Sony needs to set up their own shared Spider-Man Universe. And, their main goal is to form the Sinister Six to go up against Peter Parker. That is why the MCU has no choice but to form the villainous team full of Spider-Man’s Rogues Gallery.

On top of that, there’s another theory that could be in play. We saw that Adrian Toomes showed up in the Morbius trailer. So, it is presumed that the Morbius film will be related to the MCU even though Morbius might not show up in the MCU himself. What we also saw in the Morbius trailer was Michael Morbius possibly breaking out of prison since he was in an orange prisoner outfit. A plot leak in the past has suggested that Michael Morbius will be put in the same prison where Mac Gargan, Michael Keaton, and even Cletus Kasady had been held. And since there will be a prison break sequence, all these Spider-Man villains will break out from the prison. 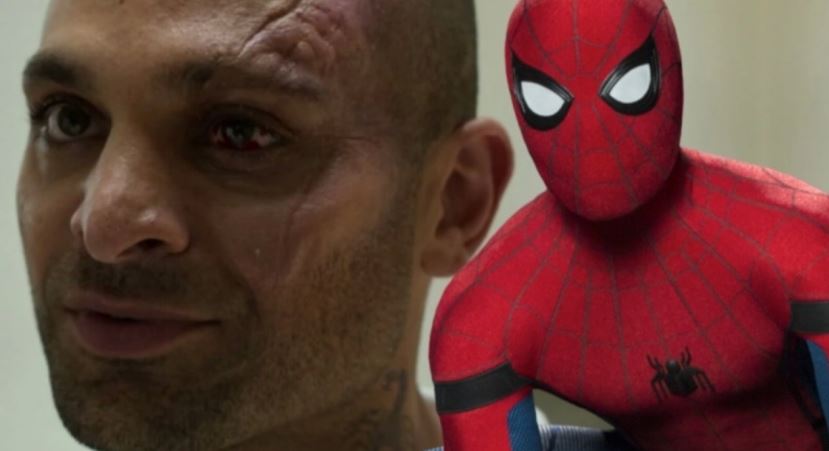 Since Peter Parker was the one to put Mac Gargan in prison, he might be motivated to go after the wall crawler of his own free will. Also, Homecoming hinted that Mac Gargan has a villainous boss of his own (possibly Norman Osborn or perhaps even Mysterio himself). So, that’s where he might get the Scorpion suit. Following this story in Spider-Man 3 would totally cut out the government angle, and thus we’d have our explanation for why the Thunderbolts aren’t being called in.

Now stands the question of how exactly will Kraven come into play. The answer to this might also be related to Mac Gargan’s boss, whom we are presuming to be Norman Osborn. Maybe, Osborn will be the one to send Scorpion after Peter. And, he could also be the one to hire the services of Kraven & Chameleon (Dmitri). That way, Kraven the Hunter will get to take on Spidey, and he’d also get a connection to the Sinister Six. Let’s see whether any of these theories come true. 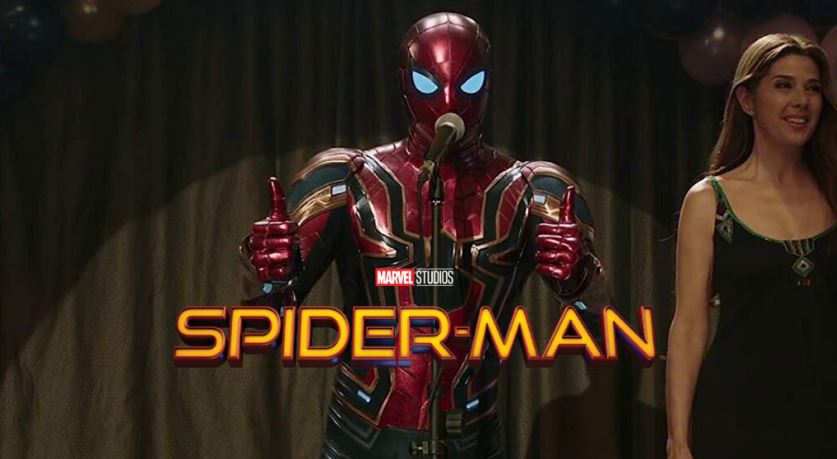 Who is The Mother of Hela in Thor: Ragnarok? 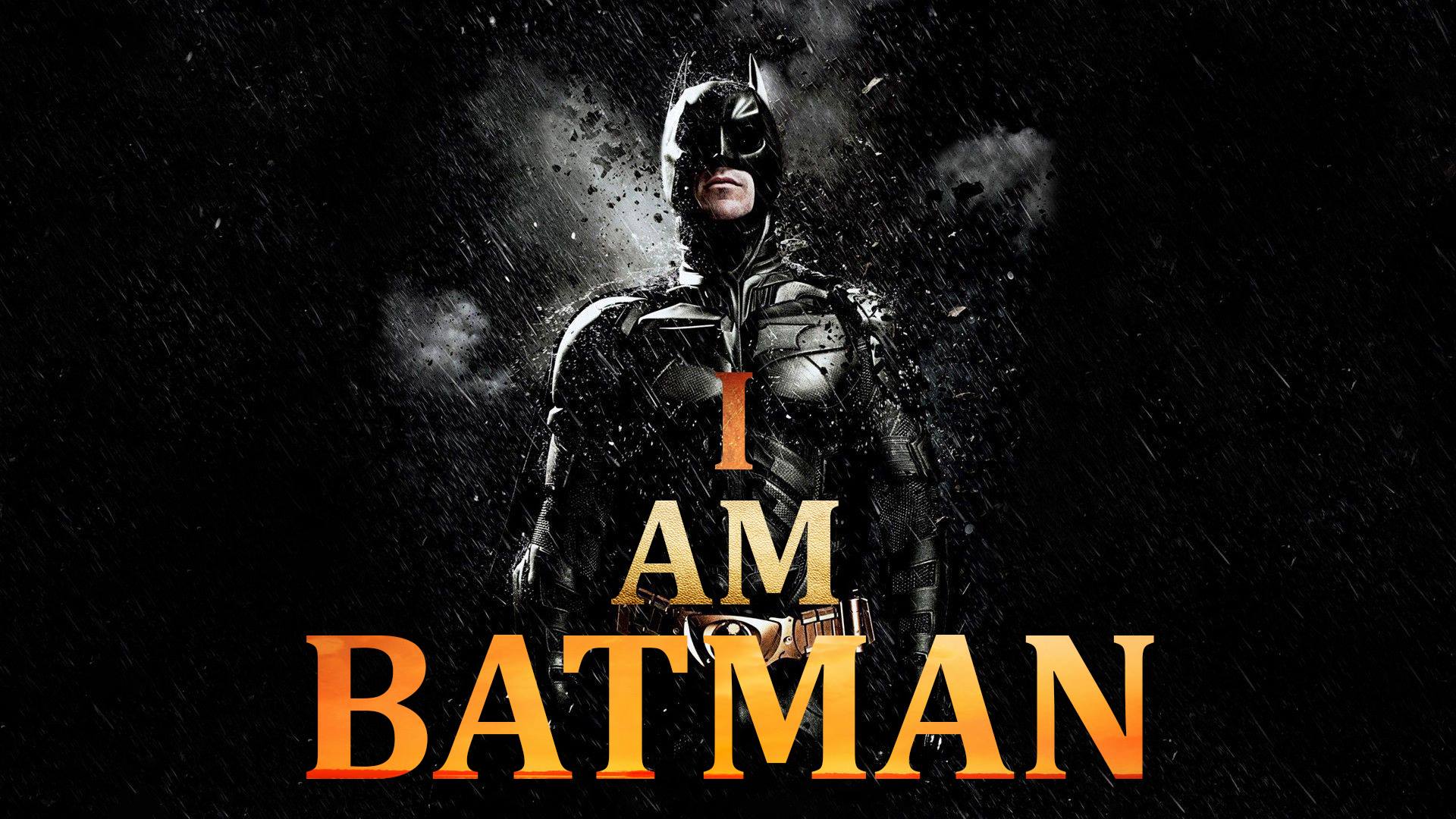 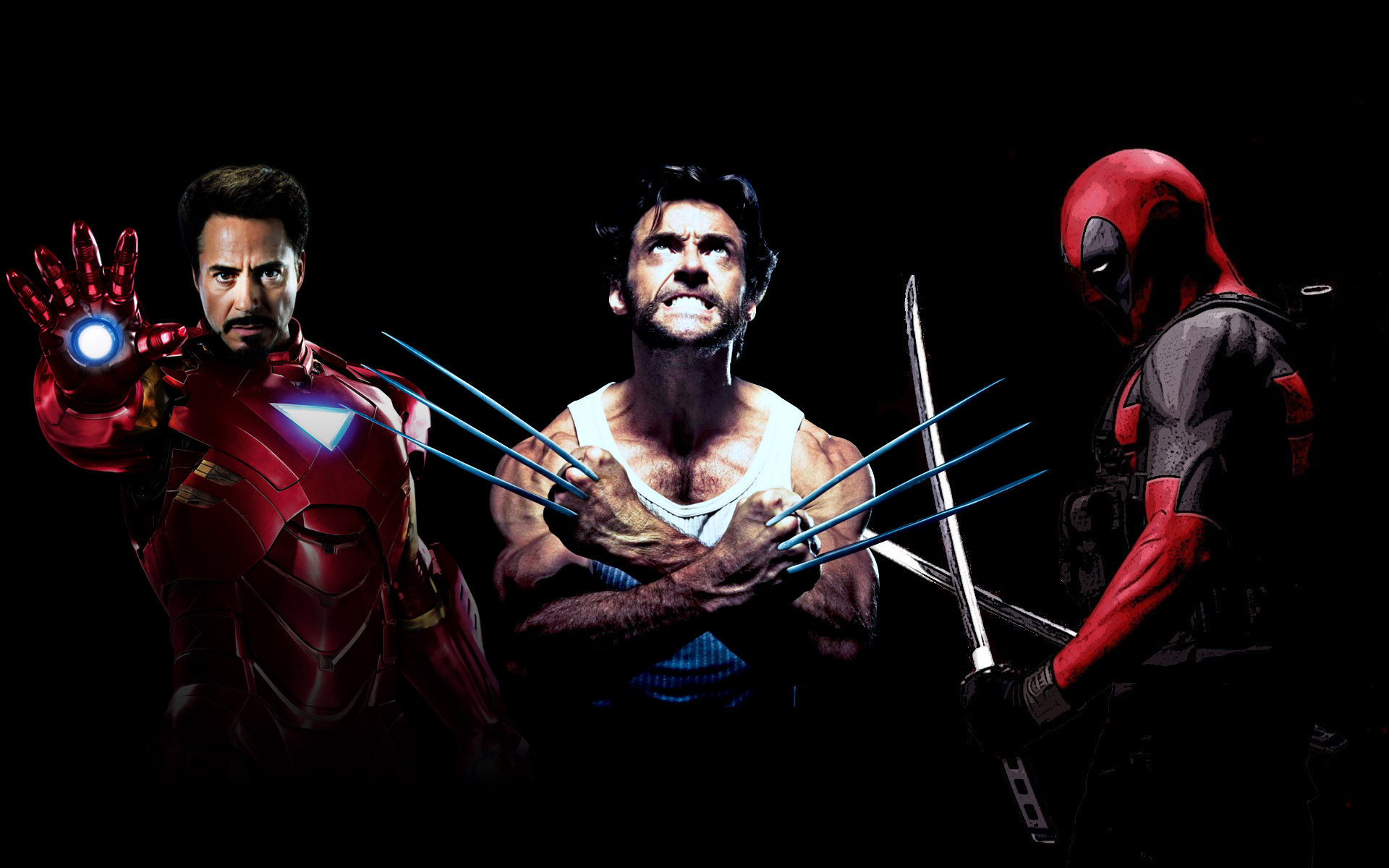 Who Is The Most Dangerous Marvel Character? 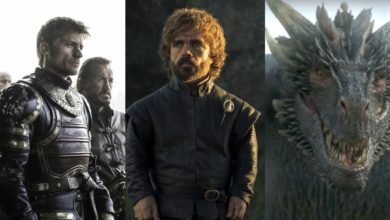