Hulk Figured Out How to Beat Wolverine:

Hulk vs. Wolverine is a fight that has happened in several comic book iterations. We’re eagerly waiting for Marvel to make it happen in the MCU as well, but it seems that the waiting period will be much longer. So for now, let’s just take a look at one of the previous occasions when these two unkillable brawlers fought each other. We’re going to look into the World War Hulk storyline. 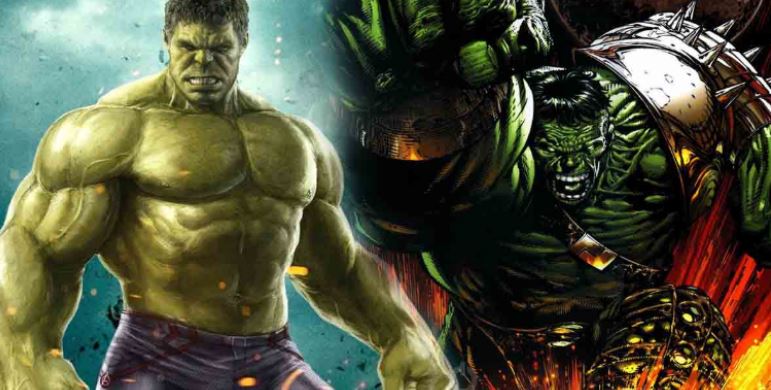 This tale followed the Planet Hulk storyline where the Illuminati accidentally sent Hulk to the gladiatorial planet, Sakaar, which was populated with individuals that could actually hurt him. Upon landing there, Bruce and Hulk had an agreement that Bruce will control the brains while Hulk gets to be the body (just like Smart Hulk in Endgame). Hulk then became a gladiator on the planet, beats everyone and overthrows the ruler of the planet with a revolution. He then met his better half and the two expected a kid.

After a while, the ship he arrived in exploded. This explosion killed his wife and his unborn child. He was made to believe that the Illuminati rigged it to explode if things went wrong. This unlocked complete berserker rage within him and he set course for Earth in order to destroy the planet once and for all.

Back on Earth began World War Hulk, where the Green Goliath goes on smashing literally everyone and everything. No one could stop him. Not the Hulkbuster, not Black Bolt, and certainly not the Avengers. The X-Men share the same fate as the X-Men as Hulk goes so extreme that he breaks both of Colossus’ arms. The last X-Men member left standing was none other than Wolverine. 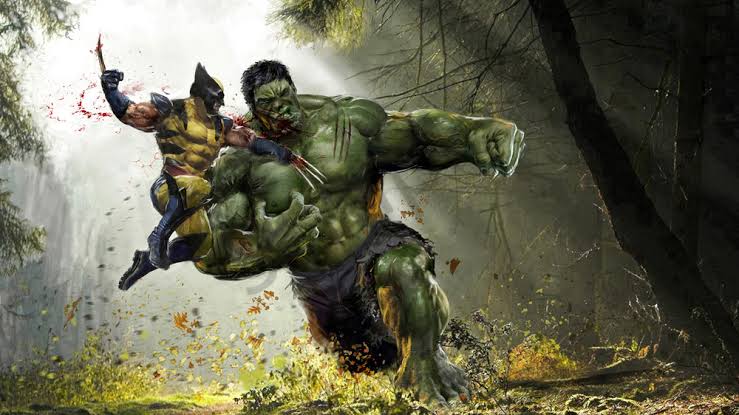 As Wolverine jumps in to slash across Hulk’s eyes, he played right into Hulk’s big green hands. That’s because Hulk wanted the clawed mutant to get close range. He wanted to get a grip on him. He obviously knew that killing Wolverine won’t do any good as he’d just heal and stand right back up. Wolverine’s regeneration ability so enhanced that came back after he was blown up, torn in half, and even when his heart was torn out, leaving nothing but a single drop of blood. So Hulk knew that killing Wolvi won’t be efficient. He came up with another brutal move instead.

Hulk begins pounding the hairy Canadian in the face. He kept ramming Wolverine’s adamantium skull into the ground asking him whether he knows what happens when a boxer suffers too many concussions. Well, even with Wolverine’s healing factor, the constant pounding rattling his brain into his Skull left a huge trauma that Wolverine couldn’t heal from. All that was left of his face was a pulpy mess as Hulk dangled Wolverine’s bloody body right before declaring his victory. Even though the fight went on because Juggernaut, X-factor, and the Uncanny X-Men had showed up, we got to know how Wolverine can be really helpless when it comes to fighting the Hulk. He just cannot win.

But, that doesn’t mean we don’t want to see this fight happen on the big screen. This battle is a necessity for the big screen no matter what. Even Mark Ruffalo has teased that it could surely happen in the future. While a Hulk vs. Wolverine movie may be a sure shot deal, we know it for a fact that it won’t happen until late Phase 5 or perhaps Phase 6. There’s just no time considering all the other projects that are there. 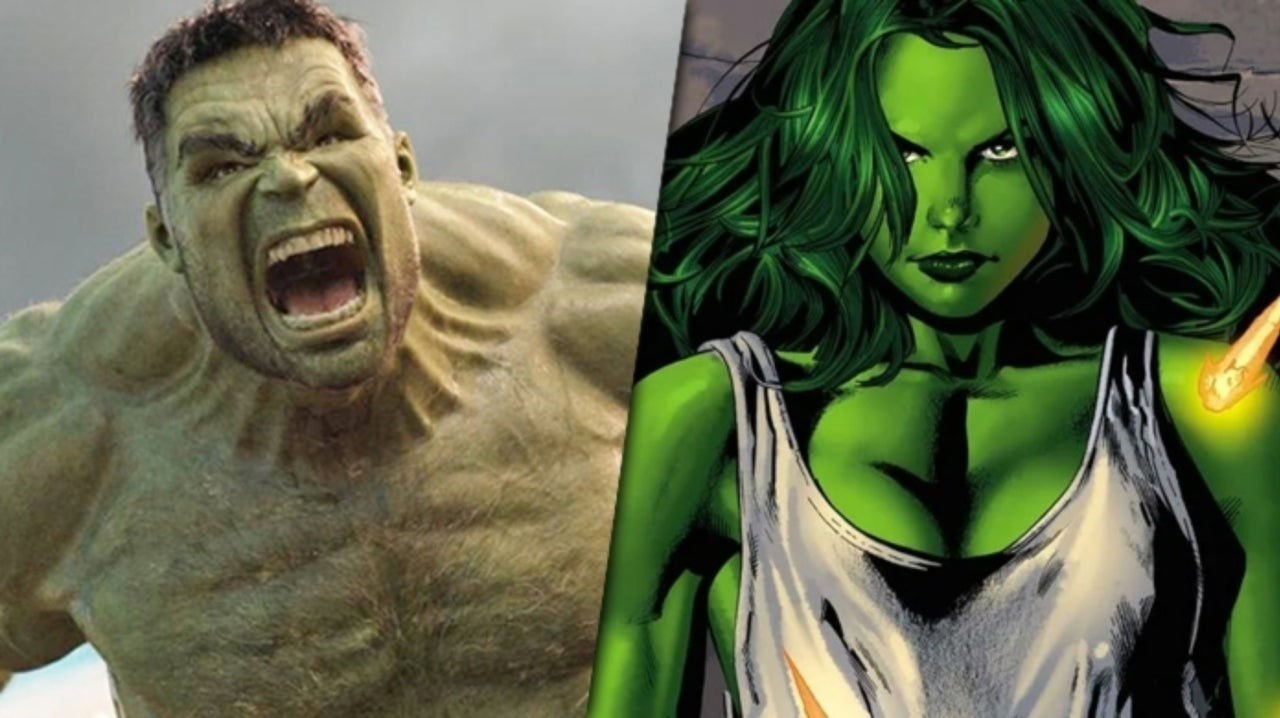 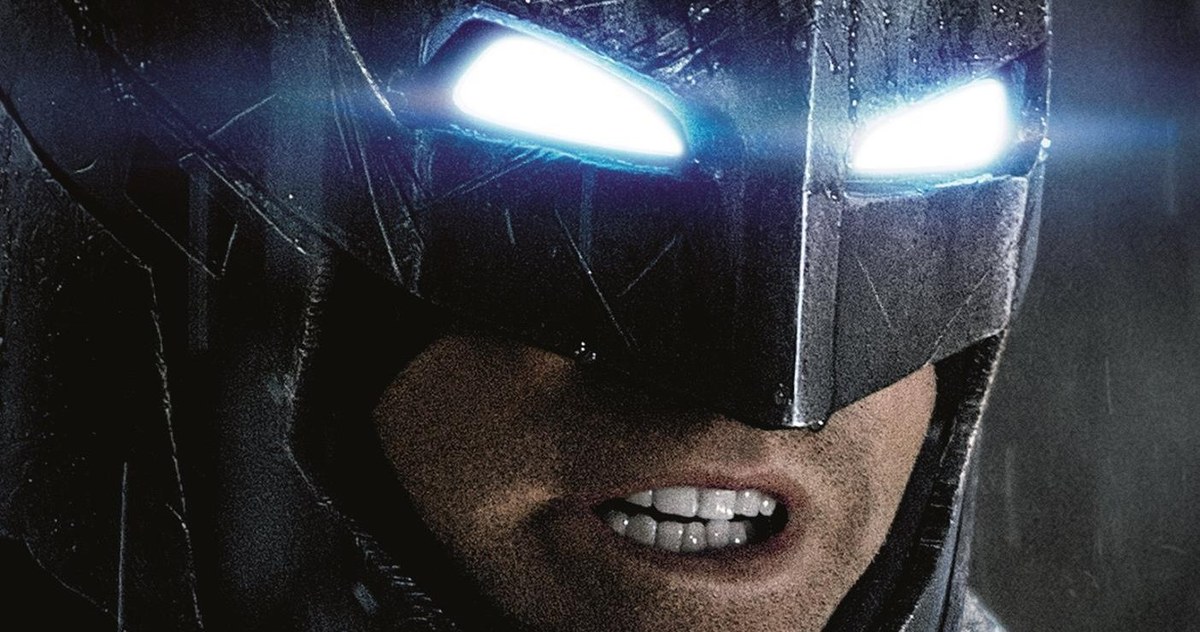 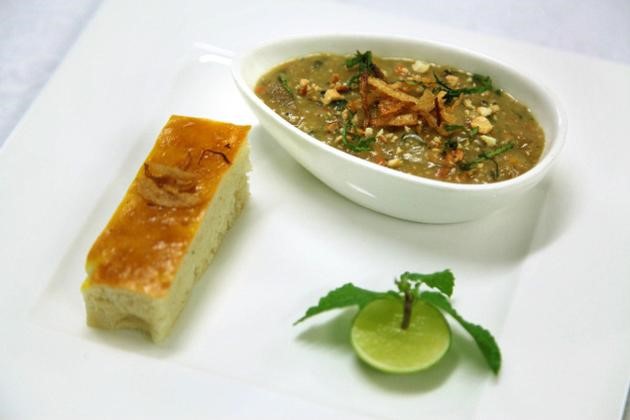