Sometimes movies need to explore more into the characters and the origin story, and merely two-three hours to depict them are never enough. Most of these iconic movies and franchises were adapted from novels and therefore carry a variety of stories and elements that must reach the audience. It is not always likely that a reboot of a great movie has the same success graph. But in the hands of renowned directors, these anticipated series have excited our interests. Check out the 10 Iconic Hollywood movies converting into web series.

1. I Know What You Did Last Summer 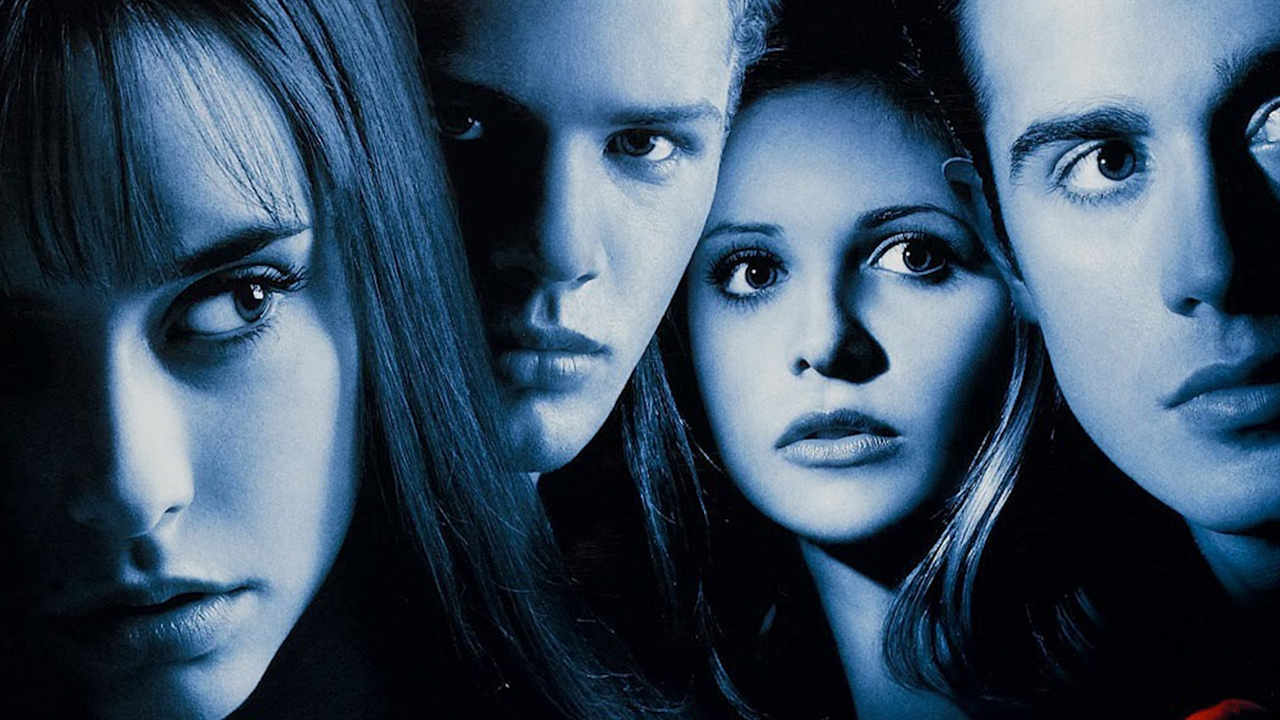 Teenage Horror shows like the Chilling Adventures of Sabrina, Vampire Diaries, and Riverdale became the talk of the town for as long as one can remember. Let us also not forget the Haunting of Hill House whose dark and twisted imagination infiltrated our sane minds and dreams. Since horror shows are becoming quite a trend now, another series will be added to this exciting list. I Know What You Did Last Summer was a hit thriller about some teens who had a dark and bloody secret buried in the past. Director James Wan who helmed Aquaman and The Conjuring has earned rights to the film and will now create a series based on it. The show is expected to air on Amazon Prime.

2. The Lord of the Rings

Three hours of each installment never felt long due to the thrilling adventures that kept us on the edge of our seats. Hence, it is good news for readers and fans who will get to explore the fantasy tale with a more detailed adaption of the book. Delivered by Amazon, the plot will be set in the second age of Middle Earth, that is way before the incidents of the movie. The productions will take place in New Zealand, and Game of Thrones actor, Robert Aramayo has been roped in for the project.

Because the evil Chucky isn’t done yet and has more tricks to play on you, he is planning to extend his stay this time. The two horrifying hours of the creepy Chucky weren’t enough so the makers have planned to turn it into series. And don’t assume that you know what you’re going to get as Orion Pictures and series creator, Don Mancini now own rights to the various versions of the doll. Perhaps, a new Chucky awaits you with a smile. 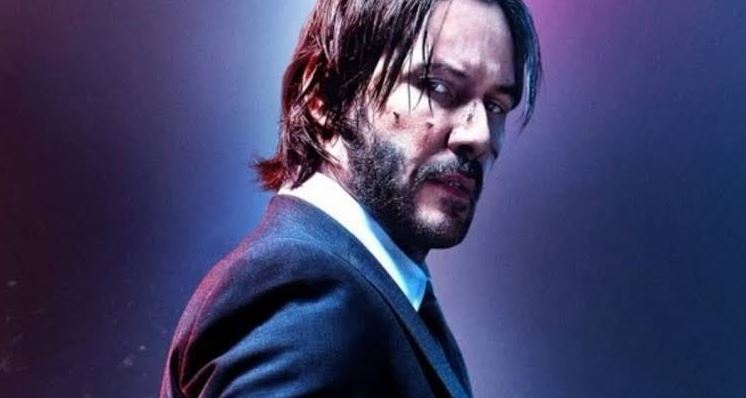 No need to wipe your spectacles as you read it correctly. John Wick is set to arrive on our small screens in a spin-off. Set in the same universe as that of the movie, it will serve as a prequel and show us how the fraternity of criminals was created.  The series is expected to air with eight episodes per season after the release of John Wick 4.

Since the novel that inspired the movie had more elements than the movie could offer, it will be converted to series. We can expect something grand and captivating as the brains behind Sherlock and Doctor who will write it. Though not confirmed, sources suggest that the original actors, Rachel McAdams and Eric Bana will star in the series as well.

6. One Flew Over The Cuckoo’s Nest

This classic was an Oscar Winner and starred some of the most valuable names in the industry like Jack Nicholson and Louise Fletcher. It will be a gift to have a series based on this genius piece. The series seems to be promising as the screenwriter, and actress of The American Horror Story is attached to it. Sarah Paulson has been cast to play the infamous nurse who looked after patients. 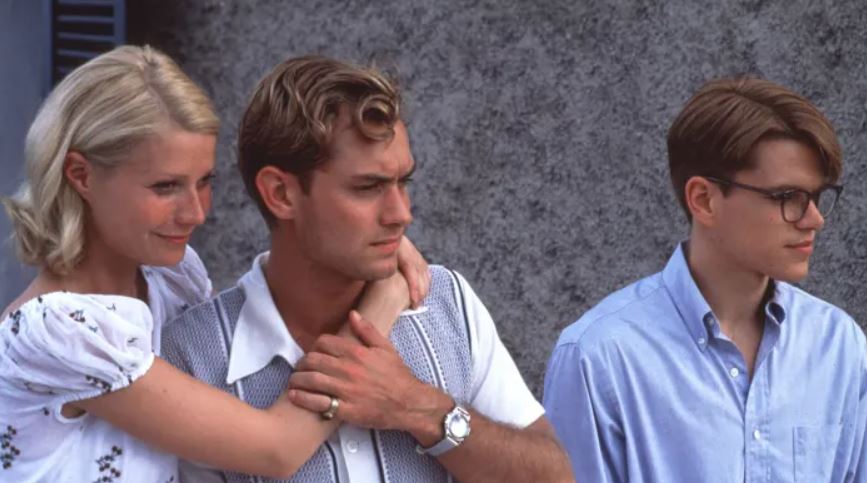 The well-crafted thriller was adapted from a novel with the same title. It starred renowned actors like Matt Damon, Jude Law, and Gwyneth Paltrow who made this film unforgettable. Now the novel will be brought to the small screen starring Andrew Scott. The first season is believed to outline the movie’s script, followed by the remaining parts of the novel. 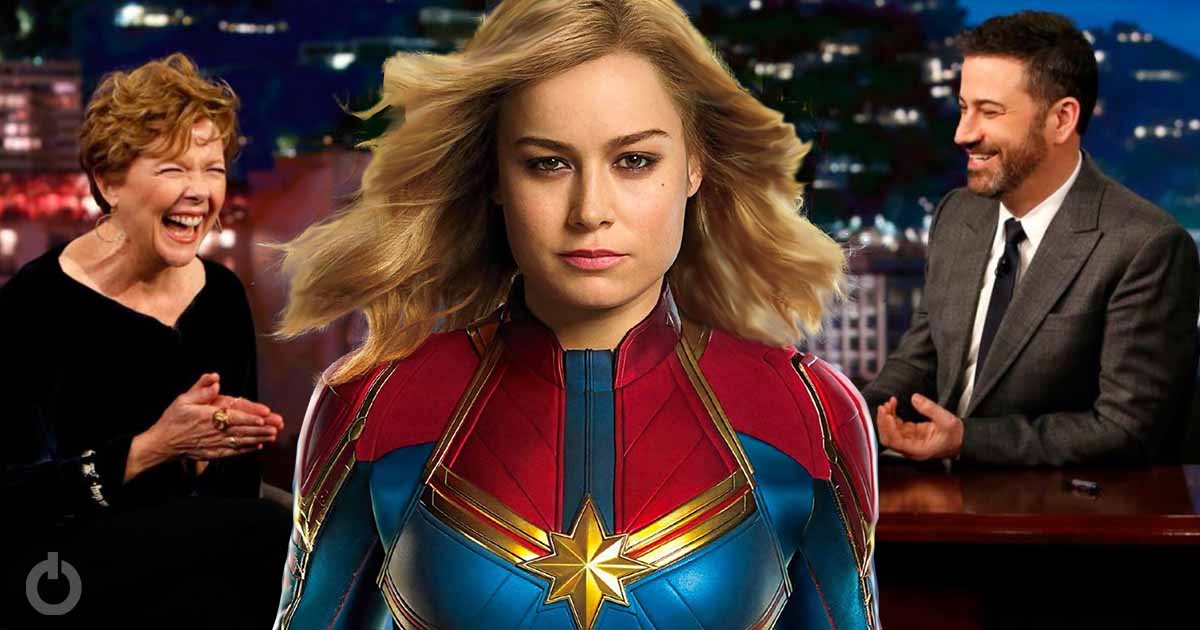 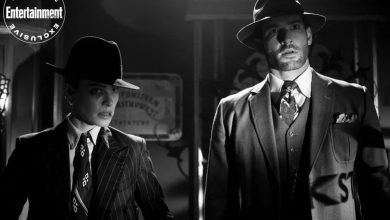