Spy Thrillers are always a genre you can fall back to when bored or when indecisive enough to watch something. The combination of drama, thrill, suspense, action, and plot twists are enough to entice a lot of us to watch them all. They are made in a way that makes it look like none of them could actually be true. But sometimes they are.

The concept and story of Munich were so unique that Steven Spielberg personally came forward to buy the rights to the book titled Vengeance was written by George Jonas about Israeli Counter Intelligence Operations. The movie begins with a group of Israeli soldiers being killed after terrorists infiltrate and go on a rampage during the 1972 Munich Olympics. As retaliation, Mossad – Israel’s premier military intelligence agency, launches Operation Wrath of God. Avner Kaufman leads a time of five highly talented men to travel all across the globe to hunt and kill the perpetrators of the Munich Massacre who had managed to flee the scene after murdering the Israeli athletes. 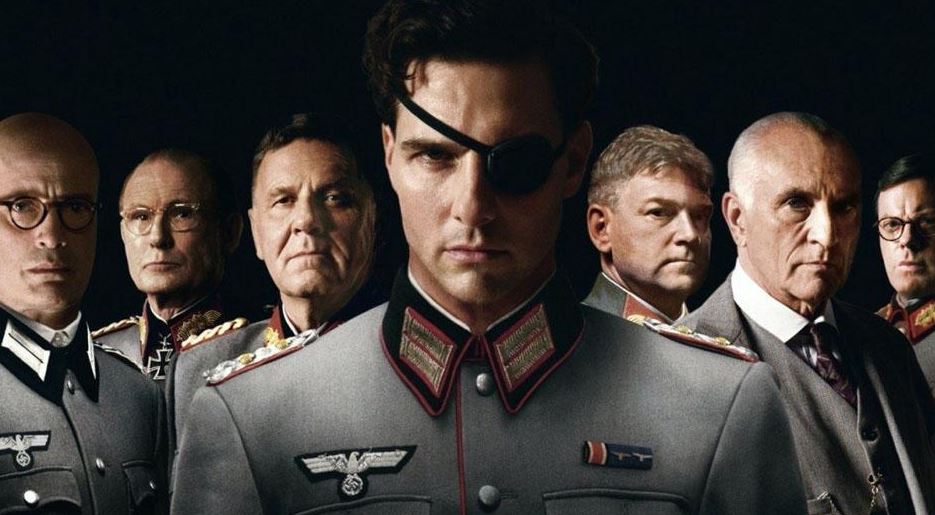 How many of you know that during his time as the Leader of Germany, there were 42 unsuccessful attempts on Adolf Hitler’s life. And some of them came very close to killing Hitler and changing the course of history in its entirety. Valkyrie stars Tom Cruise as the primary protagonist. Tom Cruise’s character leads a group of German Soldiers that do not want Hitler in power and believe he is going to doom Germany. They carry out these assassinations. Every time they fail, they fall back, improvise and return to try and kill Hitler again, all while working as Nazi soldiers within the Third Reich. They operate right under Hitler’s noses.

3. The Day of the Jackal 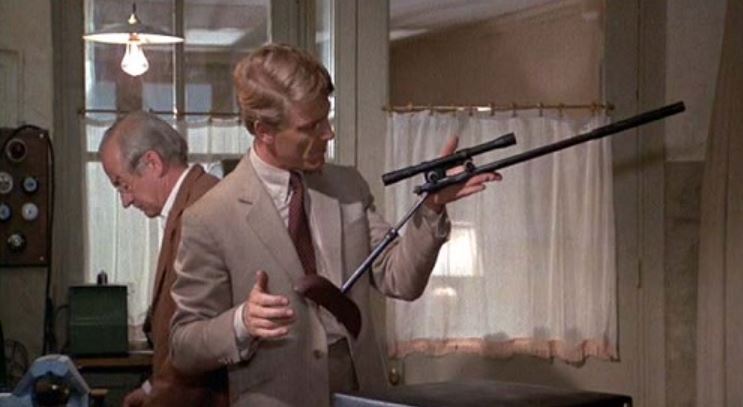 The Day of the Jackal was released in the year 1973 and to this day, it is revered as a national treasure. President Charles de Gaulle is very famous in France but he has been depicted to be a figure of huge controversy because of his radical stand on a range of sensitive issues. A covert group of trained mercenaries belonging to a French Paramilitary group conduct numerous assassination attempts on him, failing each time. So they hire the mysterious hit-man known only as The Jackal. But there is more to the Jackal than what meets the eye. 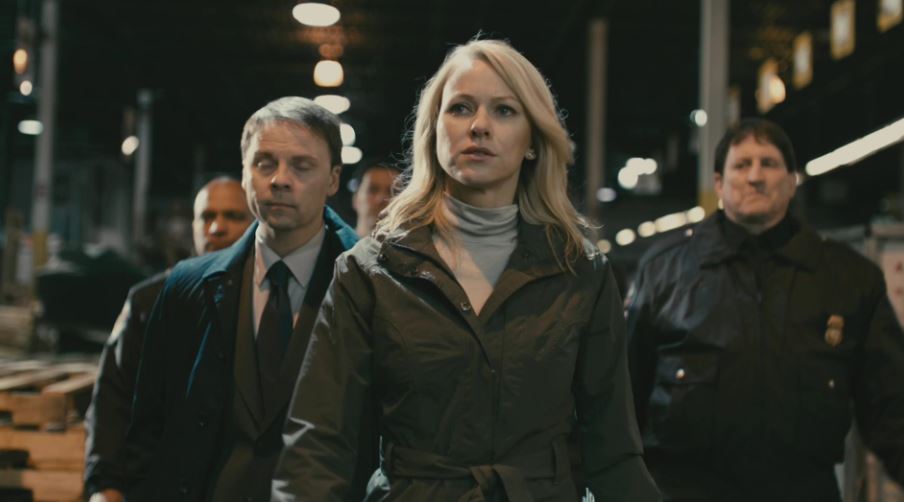 Naomi Watts and Sean Penn star as the lead actors in this 2010 political spy thriller. Valerie Plame works in Iraq as an American Diplomatic Attaché. Her job is to secretly spy on Iraqi government establishments and report anything she finds to the CIA about the possibilities of Weapons of Mass Destruction that the Iraqis were suspected of developing at the time. Valerie is in regular communication with her husband Joseph Wilson (played by Penn). When Joseph publishes articles containing critical information only Valerie could have known, Valerie Plame’s cover is blown and she has to fight her way out of it all. Wilson’s article proves that America’s reasoning for invading Iraq was categorically untrue and evidence was falsified.

Madras Café is not a product of Western or European Cinema. It is the child of Bollywood. Madras Café is an absolute gem. It tells the tale of how the LTTE terrorist from Sri Lanka managed to kill the then Prime Minister of India, Rajiv Gandhi. The events depicted within the movie show a grim spotlight of how things can get really shady behind the curtains and how no matter how righteous you are there will always be a time when you have to forget your moral compass for the greater good. Madras Café is more like a documentary than a movie. Sure it has its regular ups and downs like a normal movie but the fluidic nature with which one scene transitions into another makes it look very elegant, truthful, and beautiful to watch. 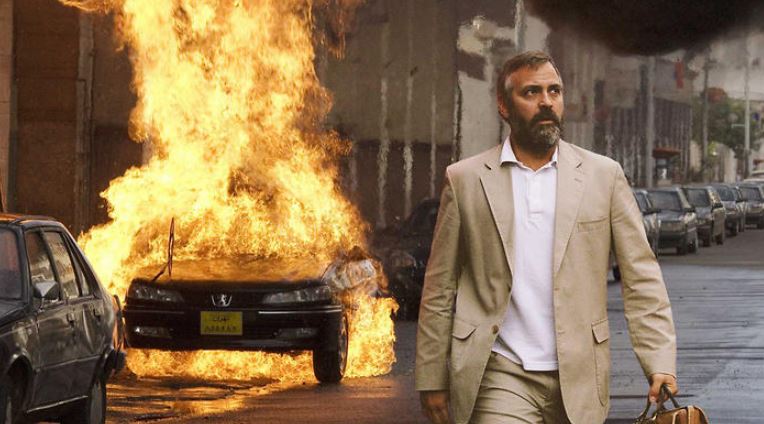 A geopolitical thriller of epic proportions by Stephen Gaghan, Syriana is a very powerful espionage thriller that has probably missed the attention of a lot of folks. The movie tells the story of oil politics that the Middle East and the West were locked in during the 1990s and early 2000s. George Clooney plays Bob Barnes, a veteran CIA operative who is caught within the crossfire of this petroleum political fiasco and is being framed as the scapegoat in an international scandal. The movie also shows how the powerful oil industry of the Middle East can shape up global events behind the curtains. Syriana received a lot of flak when it was released since it demonized the Arab nations but it is also claimed to be factually accurate to a high degree so you should definitely give it a try. 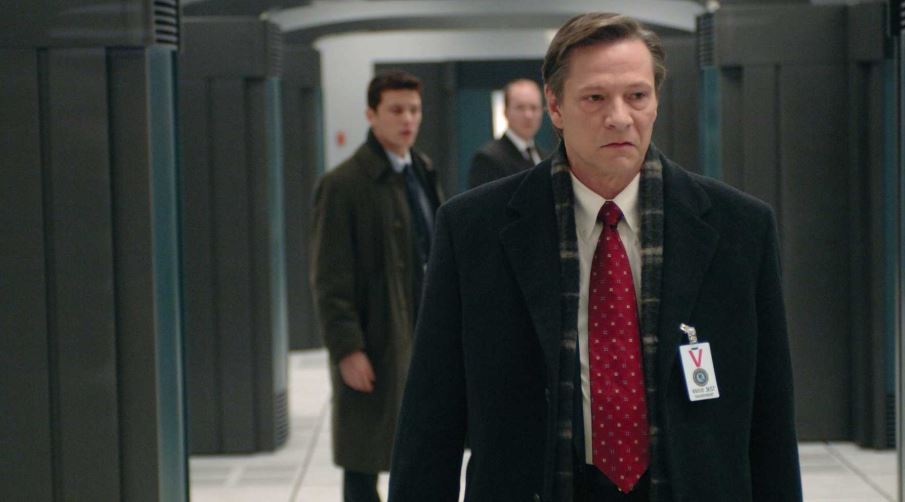 Many times, it is the old-timer that breaks. After years of experiencing pain in isolation, any man would break. We see many defectors being old, middle-aged men for a reason. They have seen enough and do not want any of it anymore. In Breach, we see the same with Robert Hanssen. He is a legend within the FBI. He is assigned a new partner. Eric O’Neil is the rookie that will work under him. But there is a catch. Eric O’Neil was not assigned randomly to Hanssen. He is tasked with spying on Robert Hanssen, who is strongly suspected by the FBI of leaking critical information to the Russians and guilty of multiple acts of national treason. 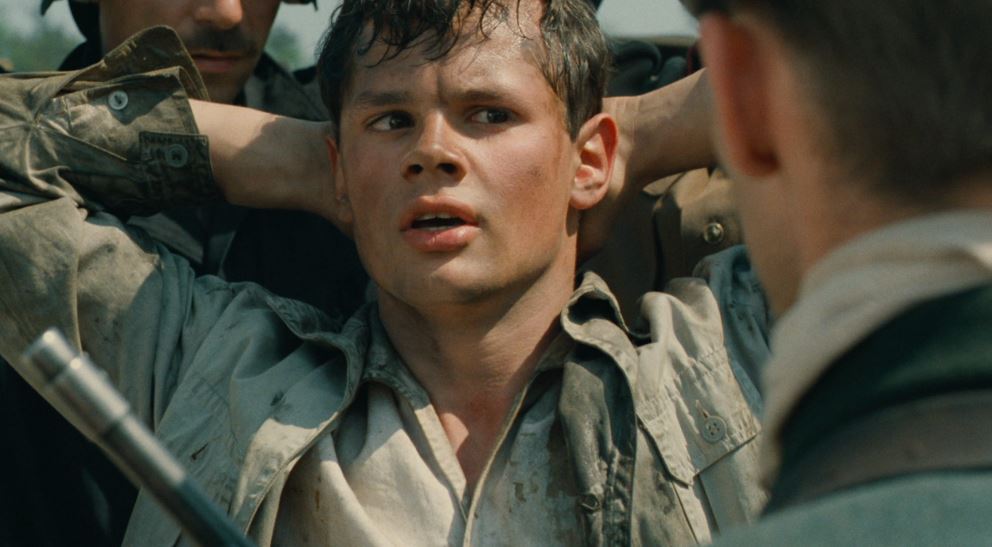 Marco Hofschneider plays Salek, a young man of Jewish descent and ancestry. While he was just a kid, he was separated from his family and ended up adopted. When the Nazis took over Germany and eventually the rest of Europe, Salek managed to deceive everyone by claiming that he was a pure-blooded German Aryan. Salek ended up becoming a war hero, a title he never wanted. Things come to a stand-still when he falls in love with Leni (played by Julie Delpy). As the movie progresses, Salek becomes an informant for the enemies as well as an interpreter and translator for the Nazis. Most of the movie focuses on how Salek juggles two eggs, one for the Nazis and the other for the Allies.

9. The Falcon and the Snowman 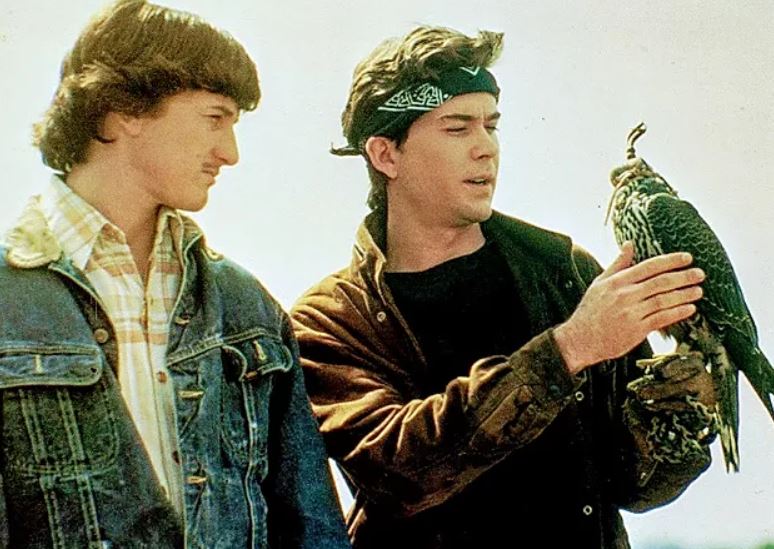 Not to be confused with The Falcon and the Winter Soldier, The Falcon and the Snowman is a very slow-burning thriller. All Christopher Boyce ever wanted was to get a job as well as serve his nation as a true patriot at the same time. His father helps him get a reputable job at the Central Intelligence Agency aka the infamous CIA. Christopher Boyce is in charge of handling classified documentation and papers. Soon becoming disillusioned by the monotonous job as well as the morally grey areas he needs to work in, he chooses to defect. As an act of treason, he contacts a drug addict friend of his named Daulton Lee to act as a middleman for Boyce, who starts smuggling classified documents to the Russians. The Clumsy Lee fails to cover up his tracks and soon all hell breaks loose as the authorities zoom in on Boyce. 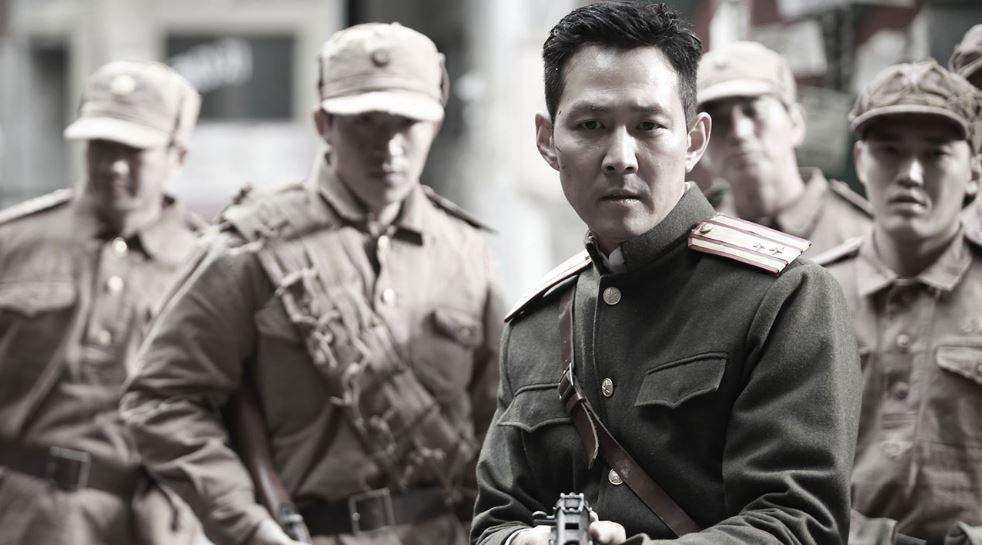 Operation Chromite is an international collaboration. It features both South Korean as well as American celebrities. Set during the period of the Battle of Inchon, it showcases a fictionalized depiction of the joint CIA-United States Military Intelligence Operation code-named Trudy Jackson. The operation was carried out right before the US-led Invasion of the Korean Peninsula. The South Koreans are under heavy fire and are retreating. To create a new battlefront and divide enemy supply lines and resources, a task force made up of American as well as Korean soldiers will go behind enemy lines and open fire on the Port City of Incheon, with the hopes of either occupying it till relieving forces arrive or destroy it beyond repair so that it becomes useless to the enemy. Operation Chromite does exemplify the actions of the allies but it more or less is true to its core espionage thriller.