During the Man of Steel watch party, Zack Snyder announced that HBO Max has greenlit his cut off the Justice League. So it is official, we are finally getting Zack Snyder’s Justice League. It’s too bad that we have to wait for 2021, but hey, at least we’re getting it. That’s a win for everyone. It is a win for HBO Max, a victory for Zack Snyder and his crew who worked so hard to make a film that everyone would love, a win for people in Hollywood who wanted to see this movie happen, and most importantly, the biggest victory for the ardent fans who have been fighting to see the original version of Justice League come to life.

The exact moment when Zack Snyder announced his Justice League is coming!#ReleaseTheSnyderCut pic.twitter.com/NWDAtfbhtD

Right above, you can see the exact moment Zack Snyder announced Zack Snyder’s Justice League. We cannot thank AT&T & HBO Max enough to make it all happen. Snyder has got a bit of work to do in order to finish his cut of the movie. We will get the original score that Junkie XL composed attached to the new Justice League movie we’re getting. 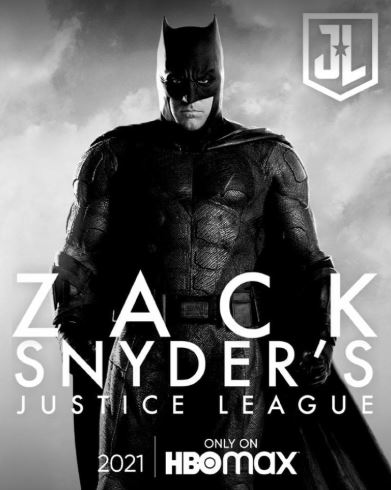 A lot of the VFX work is left to be done, and the good thing is that Snyder will get 20-$30 Million to finish the VFX and the extra reshoots that he needs to conduct. Snyder had a cut aligned after he finished the principal photography on the movie. But he needed some reshoots to make things perfect. Instead WB had let go of him and brought Whedon to change the story entirely. This obviously means actors will have to return to do a bit more work. Snyder had already contacted Ray Fisher for this very purpose since his film has a fleshed-out Cyborg story. Since Henry Cavill was also present during the Zoom meeting, it is obvious that he will be back for the reshoots as well. 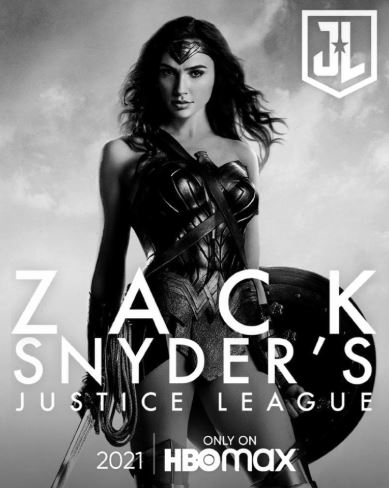 HBO Max has found a major victory with the announcement of the Snyder Cut. Firstly, they are getting a major big-budget that everyone wants to see. The majority of the work has already been done on it 2 years ago. They just have to spend the money to finish the VFX, and a little on the marketing, let alone the fact that this movie has already marketed itself for the last 2 and a half years. Secondly, the announcement has come right before the launch of HBO Max, so people would actually be attracted towards subscribing for HBO Max since this is the portal that is making a fanboy pipe dream come true. Third, the Snyder Cut will engage tons of subscribers for about 2 months. 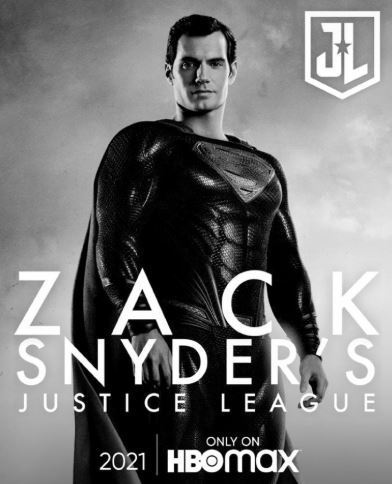 Since Snyder had an assembly cut of 5 hours for Justice, we were sure that we will get footage that’s somewhere between 3 and a half hours to 4 hours. Releasing it all in one go wouldn’t have brought the most monetary benefit. So, it was obvious that the streaming service would’ve brought this film as a weekly episodic series, of released it in 2 parts within 2 separate months so people continuously subscribe for 2 months. And the former is happening. 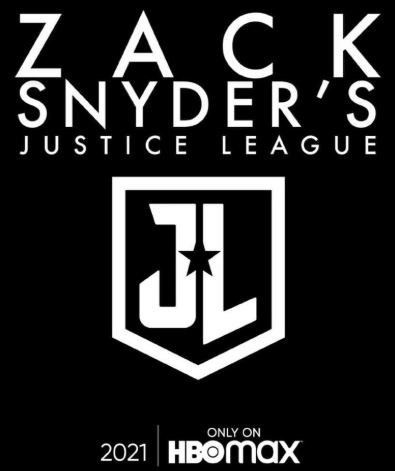 HBO Max will release the 4 hours of Justice League in 6 chapters, which will arrive weekly. So this secures 2 months worth of subscriber retention, and since the chapters are coming out weekly, a repeated return to the app will be ensured as well. That weekly return might attract people to watch more content on the Streaming service. So as I said, it’s a win-win-win. Look at Jason Momoa’s reaction to the announcement. It is exactly how pumped we are!!

Jason Momoa shares his excitement for the Snyder cut!

Here’s what Snyder said upon the big announcement:

“I want to thank HBO Max and Warner Brothers for this brave gesture of supporting artists and allowing their true visions to be realized. Also a special thank you to all of those involved in the SnyderCut movement for making this a reality.”

“Thanks to the efforts of a lot people, we’re excited to bring fans this highly anticipated version of Justice League. This feels like the right time to share Zack’s story, and HBO Max is the perfect platform for it. We’re glad the creative planets aligned, allowing us to #ReleaseTheSnyderCut.” 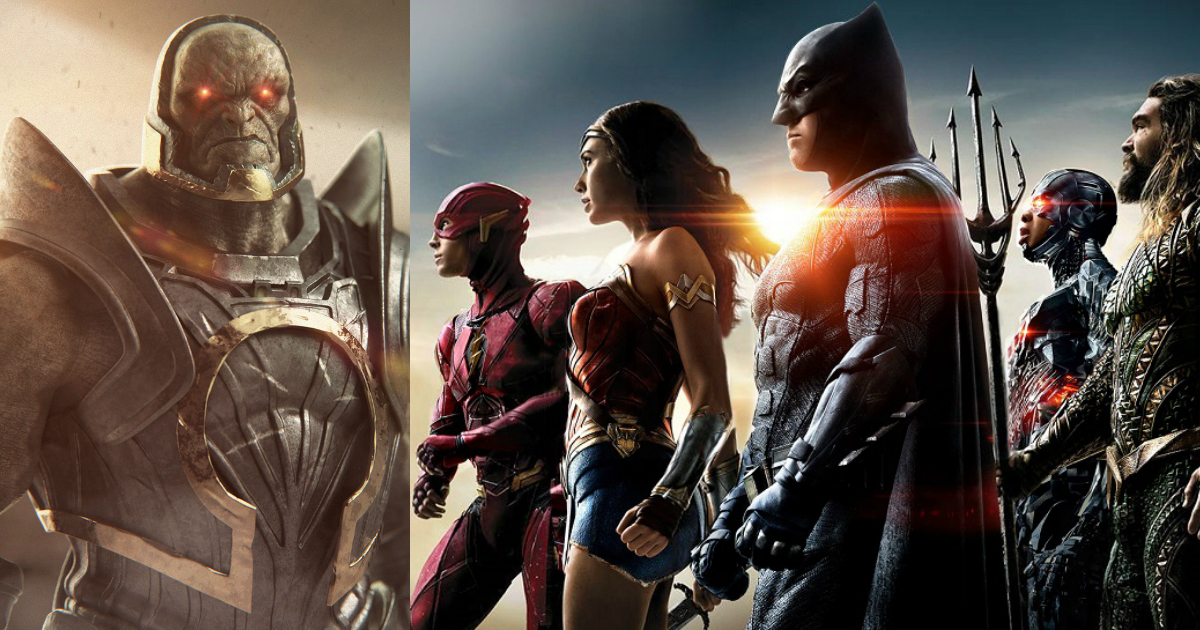 The Chairman of Warner Media Entertainment and Direct-To-Consumer, Robert Greenblatt said that they are thrilled to release the cut. It is because of the fans and for the fans:

“Since I got here 14 months ago, the chant to #ReleaseTheSnyderCut has been a daily drumbeat in our offices and inboxes. At the end of the day, it really is all about them and we are beyond excited to be able to release Zack’s ultimate vision for this film in 2021. This could never have happened if it weren’t for the hard work and combined efforts of the teams at HBO Max and Warner Bros. Pictures.” 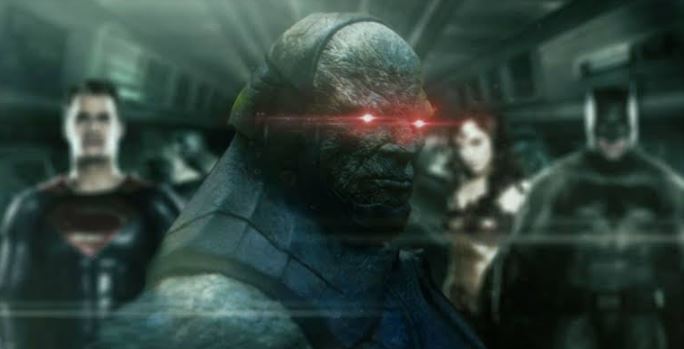 The Chief Content Officer at HBO Max, President, TNT, TBS and truTV, Kevin Reilly said that it became a mission for them to make the Snyder Cut happen.

“When Zack and Debbie shared the extraordinary vision of where Zack wanted to take Justice League, my team and our counterparts at Warner Bros. took it as a mission to solve the many issues that stood in the way. Thanks to the partnership at Warner Bros. and the relentless pursuit of the entire WarnerMax team we are able to deliver this incredibly exciting moment for Zack, the fans and HBO Max.” 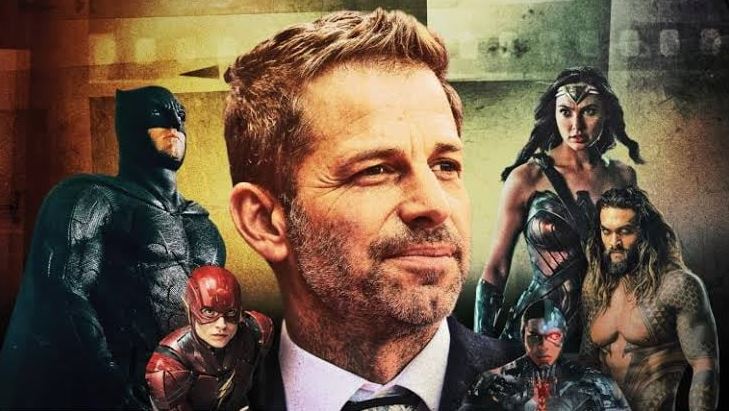 It is quite exciting that all the WB & HBO Max execs got in line to finally give the fans what they have wanted over the years. The banners, billboards, ads at the sports events, support from Subway and major Hollywood stars have all made this happen. People wanted this cut more than anything, and now if it turns out as good as the people think it will, the we’ve got a major possibility of Justice League 2 & 3, Man of Steel 2, Cyborg and even Ben Affleck’s Batman happening either on the big screen or HBO Max. But for now, let’s just be happy that our dreams have come true. 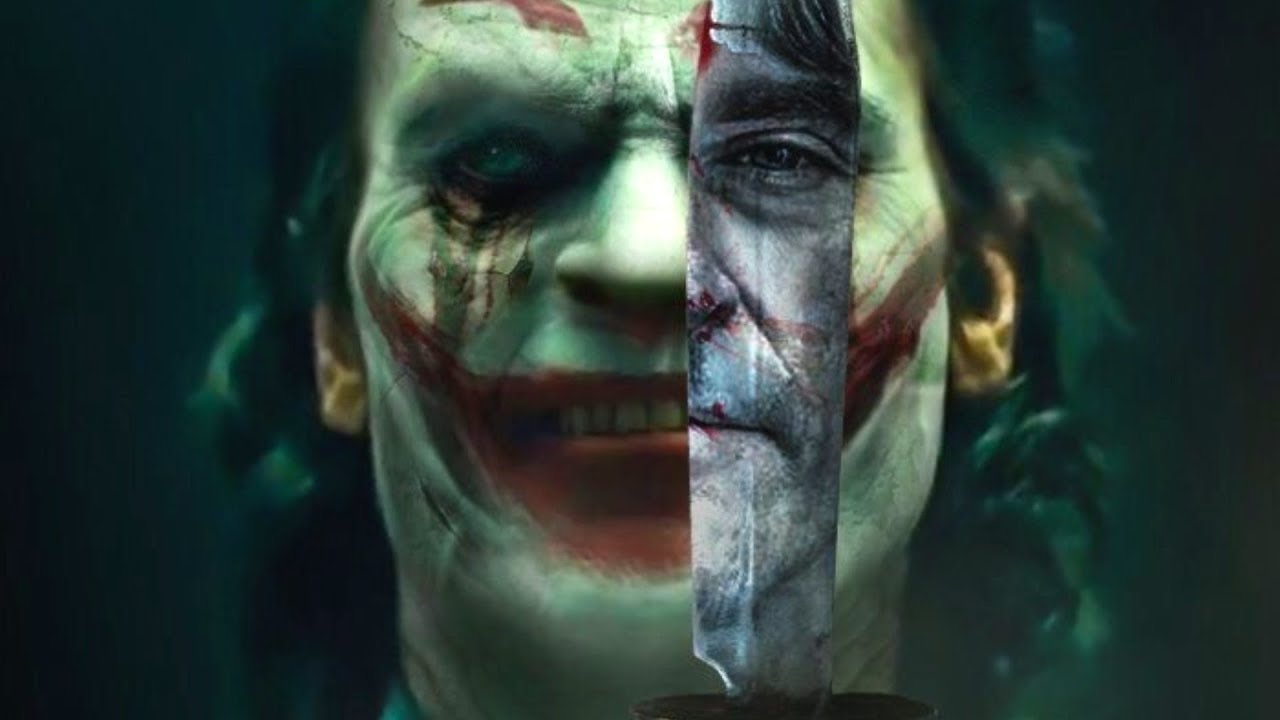 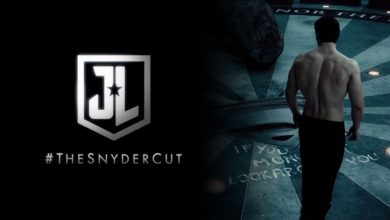 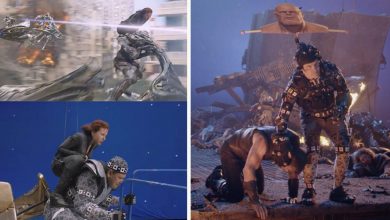 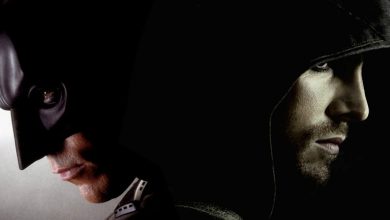