We’re not sure of the direction that the DCEU is taking for it to grow. The DC Universe is not as connected as it led us to believe during Batman V Superman: Dawn of Justice & Suicide Squad. Because of the way fans responded to Batman V Superman and Justice League, WB is changing directions. They’ve put Henry Cavill’s Superman out of the picture and no one is sure about the future of the character. Furthermore, we aren’t even sure about how WB is going to handle the fact that Ben Affleck’s Batman will never return. Instead, it’s going to be Robert Pattinson who will take charge as the Caped Crusader. Apparently, everything will make sense once Wonder Woman 1984 arrives. 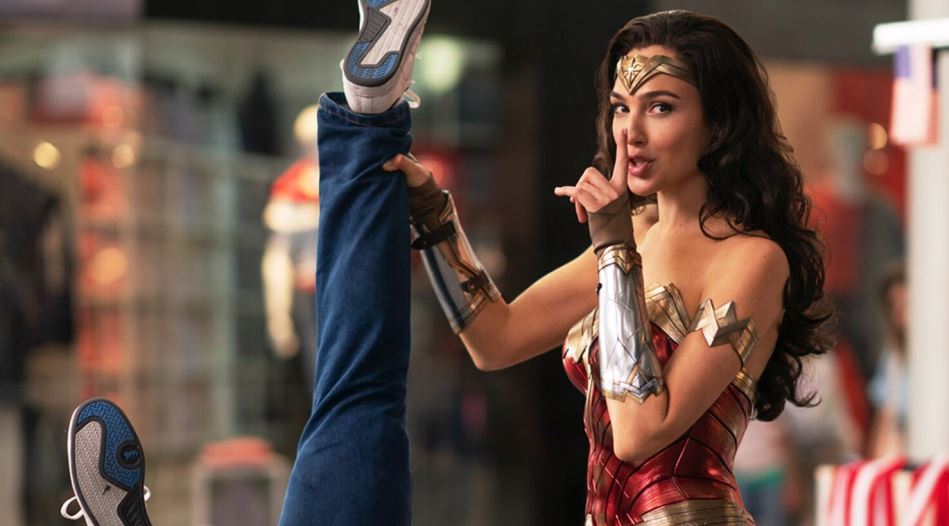 Wonder Woman 1984 is actually one of those movies that we just can’t miss out on as it is extremely crucial as far as the larger narrative of the DCEU is concerned. Youtuber Grace Randolph from Beyond the Trailer revealed the fact that Wonder Woman 1984 will be the film that will cause a soft reboot for the entire DCEU. She revealed this back in 2018 and what the soft reboot basically means is that most of Zack Snyder’s story that didn’t really work out for the DCEU will be altered. That’s how the new castings of major characters like Batman (Robert Pattinson) will make sense. 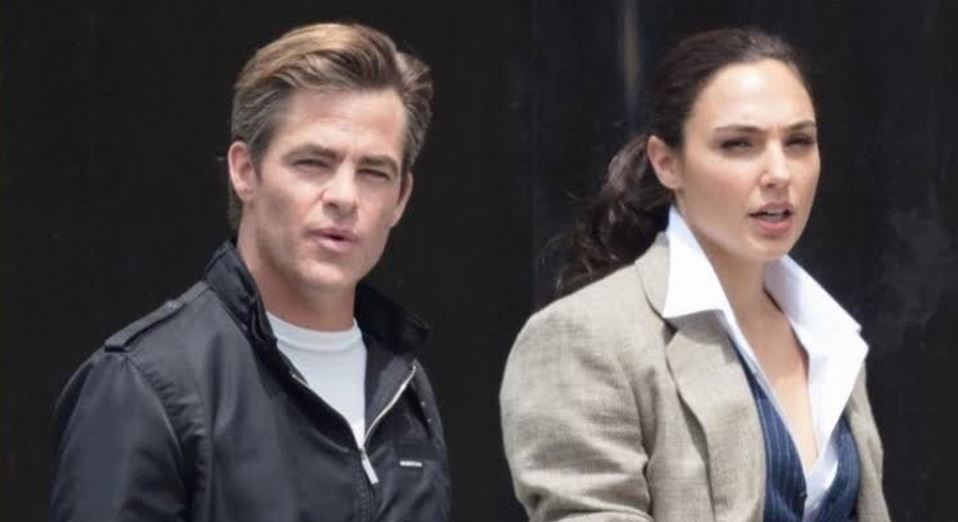 With that, things of the future will change. Trevor’s survival will explain how characters have gotten recast. Events like Batman V Superman: Dawn of Justice & Justice League will either be written out of the picture completely or will be significantly altered. This way, WB will get the convenience to choose what all they can change & what all could they keep intact. The events of the first Wonder Woman movie, Shazam!, Aquaman & Birds of Prey for example won’t change at all. That’s because these are the movies that WB will build franchises upon. But Superman will be changed. Henry Cavill won’t return and neither would Ben Affleck. Instead, a new Batsy will come into the picture. 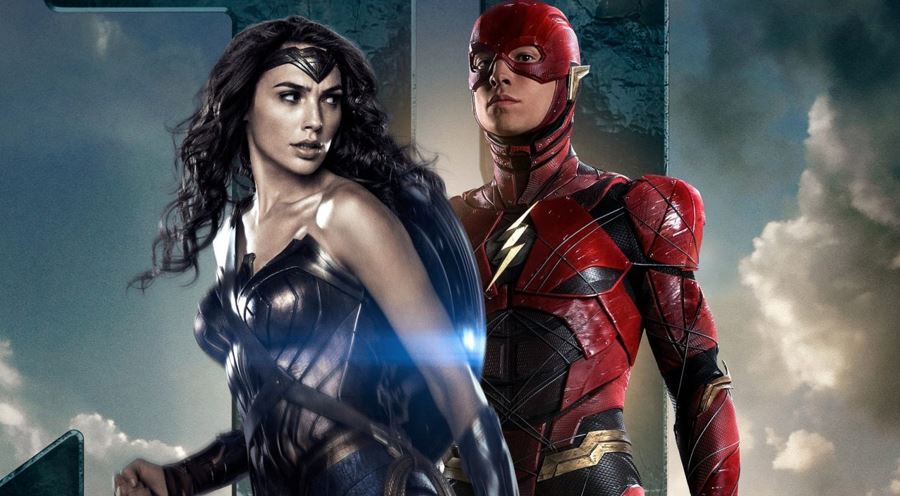 The Story of the Flash could further corroborate this timeline change through a sort of Flashpoint event. One could ask that how will Diana save Trevor when she didn’t choose to do that earlier. The Flash movie will answer this question. The Flash will have its own timeline changes which might cause Diana to save Steve Trevor and in turn ensuring changes in the rest of the timeline. Also, things like Wonder Woman’s flying ability, her Invisible Jet and other aspects could remain prominent after Wonder Woman 1984.

Grace Randolph further explains how no one heard of Wonder Woman between Batman V Superman: Dawn of Justice & the first Wonder Woman movie when she’s clearly active in Wonder Woman 1984. She states:

“Well, I told you they are slowly shifting away from what happened. So I never said they were going to do Flashpoint specifically. I said they were going to be like Flashpoint where they were going to shift the reality in the movies, because remember there is a wishing stone in the movie that can change reality. Also, they have just totally done away with the idea of Wonder Woman hiding since WWI. Remember in Batman vs. Superman she was like, ‘I can’t put up with no man’s land, I don’t want to do anything with this. I want to mind my own business. No one has ever heard of Wonder Woman.’  Not the case anymore. Wonder Woman 1984, Wonder Woman everybody knows, not only who she is but that Diana is Wonder Woman. She has no secret identity. So… it’s a strong choice.” 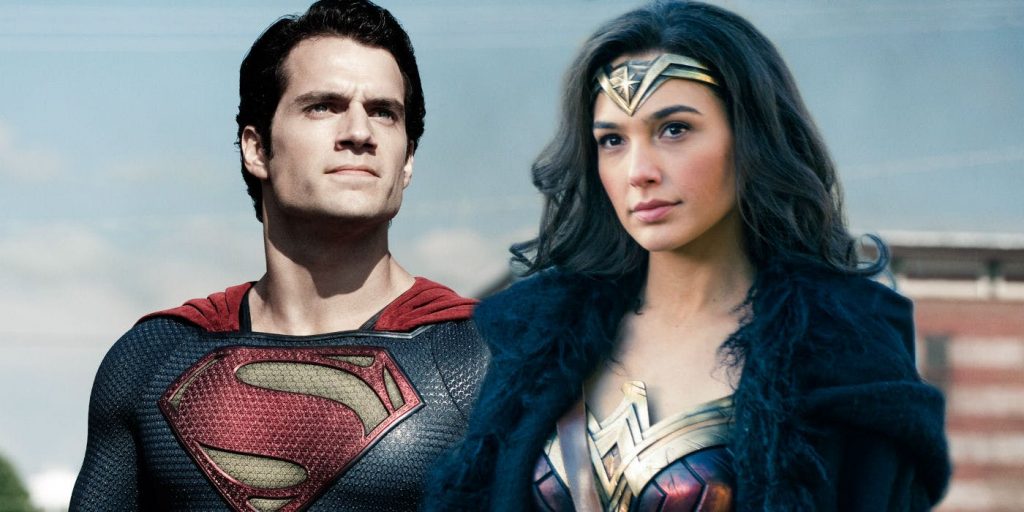 This is actually a pretty bold move and it will help WB get away from their past horrors and explain things like how James Gunn’s The Suicide Squad is a soft reboot and not a direct sequel of the first film. Amazing! But then again, we’d be sad with the loss of Henry Cavill, Ben Affleck and other supporting actors like Amy Adams, Jeremy Irons, Jared Leto, Jesse Eisenberg and others involved with Batman and Superman. Even things with Cyborg could get altered from here on out because there are no plans for his solo movie to come out now. Instead new characters like Black Adam & Green Lantern will be getting their own films.

From Black Adam, new characters like Hawkman, Doctor Fate & other members of the Justice Society of America will come into play. And these are the characters that might form the new Justice League, which will obviously be led by Wonder Woman now. The DCEU could get stronger with this move, but it is clear that WB will now play the slow game by taking things one project at a time. It might be 2025 until the next Justice League like crossover ends up happening. But it seems that the stage for that will be set up by Wonder Woman 1984, which comes out on August 14 (hopefully). 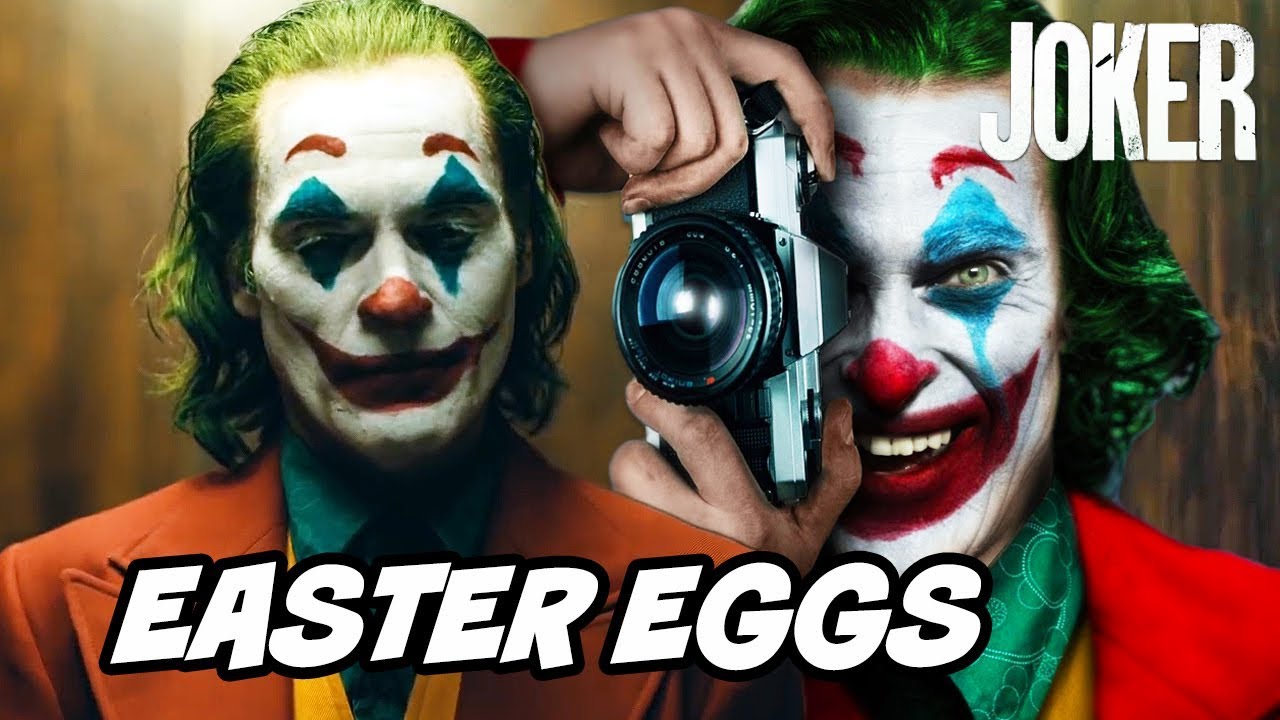 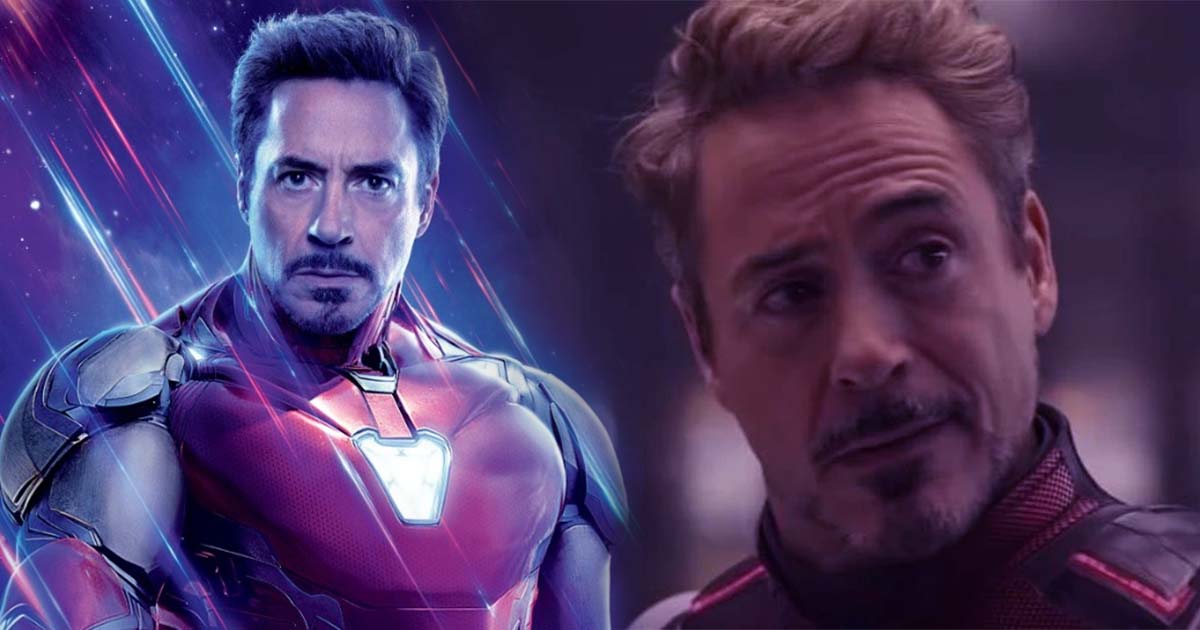 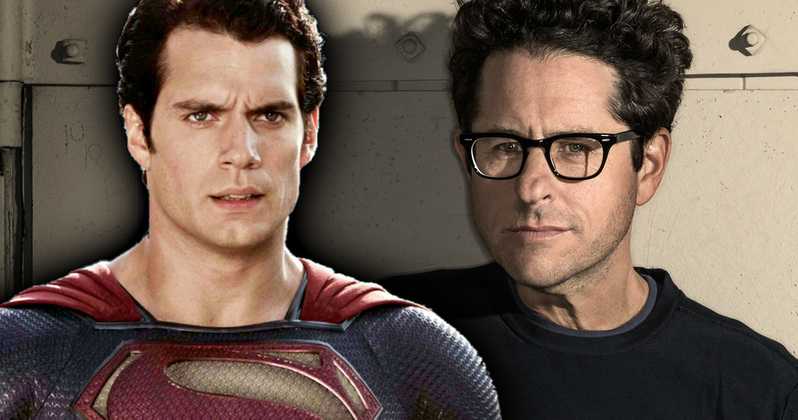 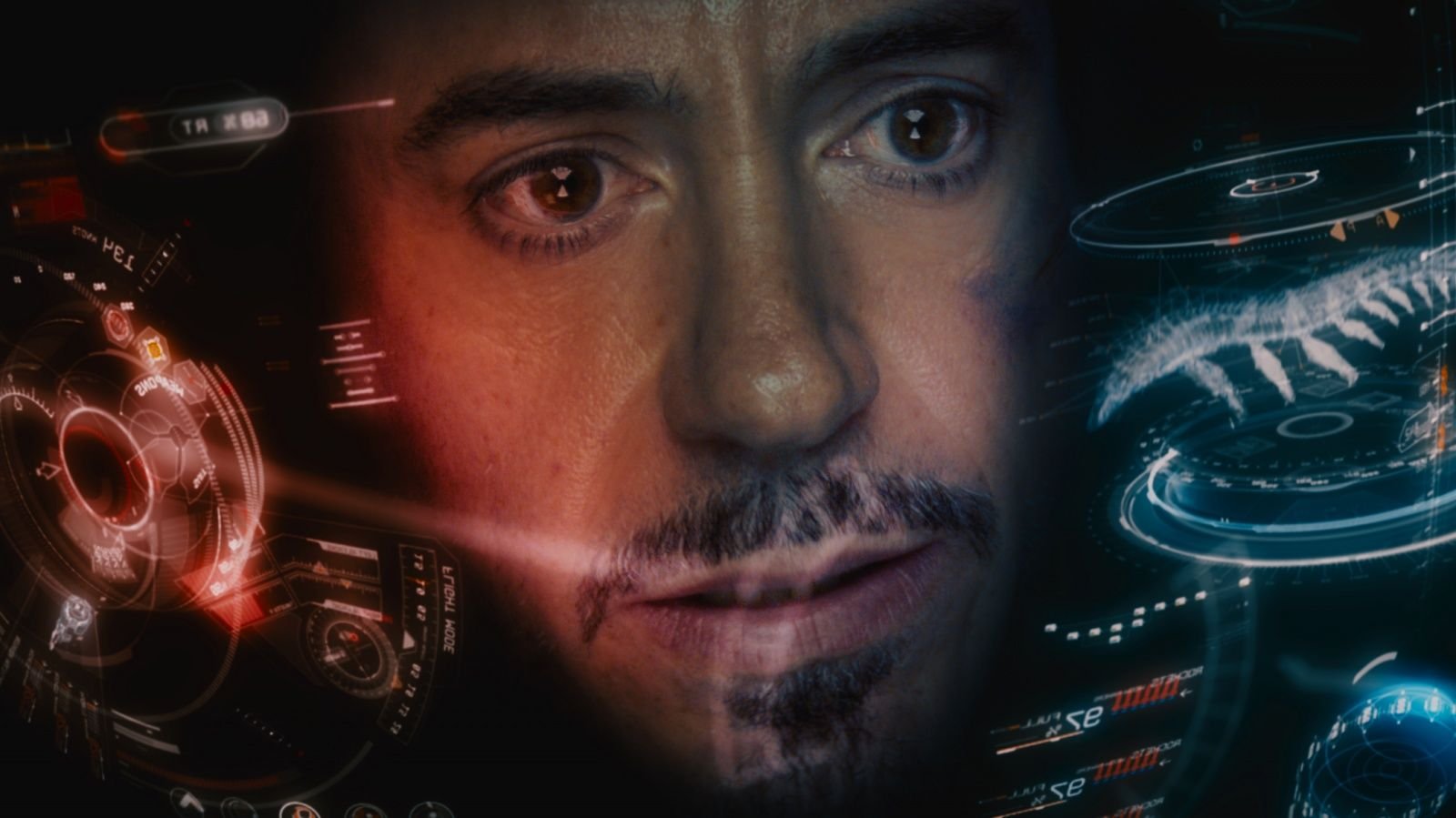