A lot of new revelations came from Comicbook.com’s Quarantine Watch Party of Avengers: Endgame. We got to know that Captain America wasn’t fully worthy during Age of Ultron as he had unlocked his worthiness in Civil War, or perhaps even in Endgame when he reconciled with Tony. The writers revealed why characters like Captain Marvel didn’t get a lot of screen time, who Hulk saw in the Soul Stone (Soul world) when he snapped his fingers. Talking about the Soul stone, there’s another revelation about it that came from the directors of the film.

The Soul Stone was the last piece of the puzzle as far as completing the Infinity Gauntlet set with all 6 stones was concerned. We hadn’t seen it in the MCU before Infinity War. It wasn’t even hinted at, so people were presuming various different theories thinking that there must have been a tease somewhere in the previous films that we had missed out on.

As a result, plenty of theories became popular as there was a huge hype that surrounded the Soul Stone. The first theory that came to everyone’s minds was that the Soul Stone was with Heimdall since he had the power to see the souls of everyone throughout the 9 realms. He even fit into the “THANOS” theory of the Infinity Stones where all the Infinity Stones came from individual letters of the word Thanos, depicting his relation with the Infinity Stones, or rather his destiny to acquire them. 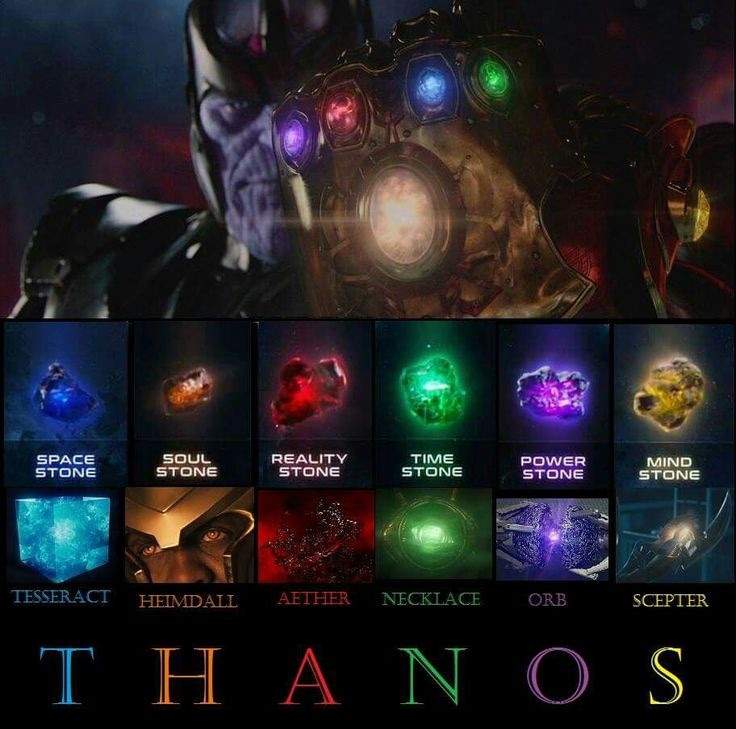 Here’s how it was perceived:

But this theory was debunked as a piece of poor writing by writers Christopher Markus and Stephen McFeely. The second major theory was that the Soul Stone could be found in Wakanda since we saw the Astral Plane in Black Panther, which was similar to the Soul World that resides within the Soul Stone. The third major theory turned out to be partially true. People did manage to predict the fact that to acquire the Soul Stone, a soul will have to be sacrificed, meaning it would be an exchange of a soul for a soul. This part turned out to be true, but no one predicted that the return of Red Skull will be related to the arrival of the Soul Stone or the fact that the Soul Stone would be available at a planet called Vormir. 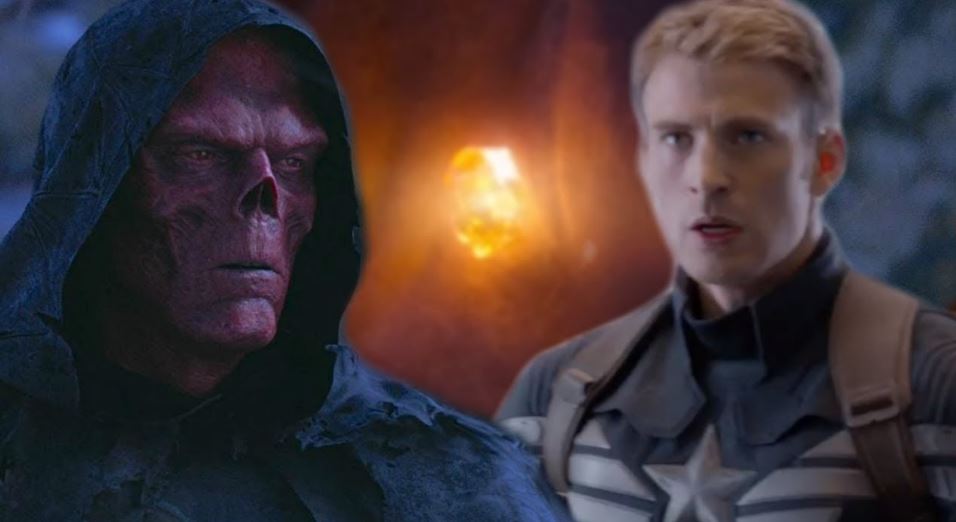 This was some original writing on the part of Christopher Markus and Stephen McFeely. But now, the Russos have revealed that they also had an alternate plan for the Soul Stone as they “considered making” Captain America the Soul Stone, but “that idea fell away rather quickly.” It is good that this idea wasn’t carried through because it doesn’t really seem to be the most sensible idea. The Russos haven’t given any explanation for how Captain America would’ve become the Soul Stone, but we believe that since he was the most righteous soul, it was probably going to be something related to that. 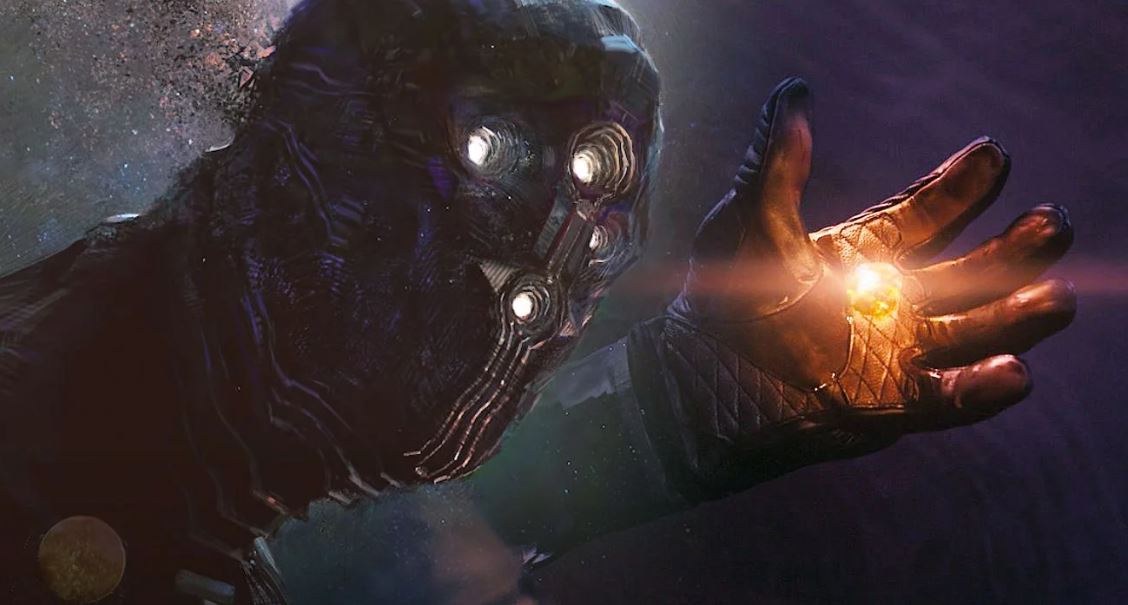 The Soul Stone has been seen the least in the MCU and that is why we’d love to see it again in the MCU. We’ve theorized that it could actually return in Eternals along with other Infinity Stones during a history lesson of the MCU. In fact we might actually get to know who exactly set all the rules behind the Soul Stone in particular. It was probably the Celestials since the stone was found at Vormir, the “center of Celestial existence.” It means the Celestials lived at Vormir at some point of time in the past and they may’ve left the Soul Stone there since we’ve already seen a Celestial (Esson the Searcher) handling an Infinity Stone. It is entirely possible that other Celestials had their own Infinity Stones as well. Let’s see what happens. 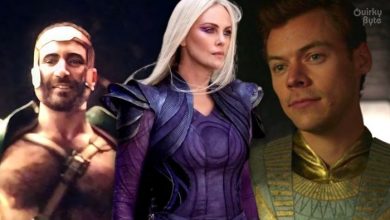 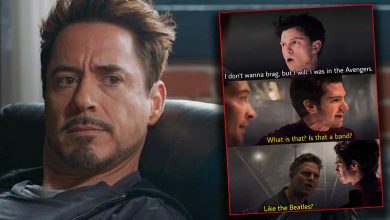