Thanos Return in the MCU:

Thanos finally got his moment to shine in Avengers: Infinity War after getting teased in 4 prior films. Then he died not once, but twice in Avengers: Endgame. But there’s still a massive chance that he could still make his return in the MCU. Thanos could show up in the Loki series as he was the one to order Loki to attack Earth. And he could return in a future movie involving time travel, or multiple timelines. But the biggest chance of seeing Thanos would be in the first MCU film of 2021, Eternals. Thanos co-creator Jim Starlin also agrees to this.

ComicBook.com recently spoke to Starlin and they specifically talked about Thanos, one of the biggest characters in the MCU. Thanos was the main reason why the two Avengers movies were able to reach the heights that they did. So, CB.com asked Starlin if he was satisfied with how Thanos’ story came to an end in the biggest film of all time. Starlin replied by saying that he doesn’t really believe Thanos’ story arc to be fully complete, and he believes that Thanos will be seen soon enough. 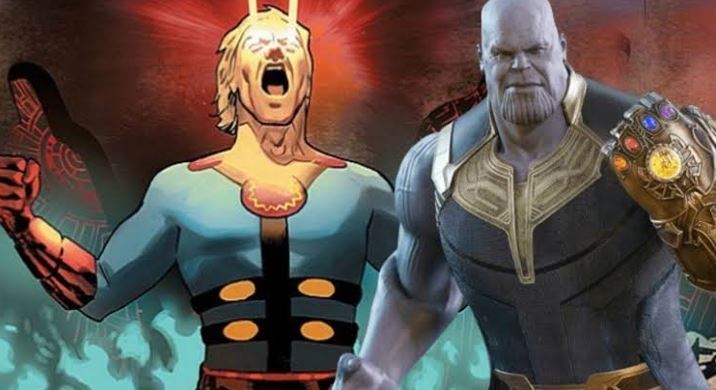 On one end, we believe that Thanos shouldn’t return in the MCU, just like Tony Stark or Captain America, so Marvel could focus on other characters & villains. But on the other hand, we do want Thanos to be involved in smaller capacities and surprise us with other connections in the future and the past of the MCU. What Starlin says totally makes sense. Thanos just made Marvel more than $4 Billion along with the likes of Captain America, Iron Man & Thor. He might be dead on screen, but the future of the MCU is not going to get rid of him. 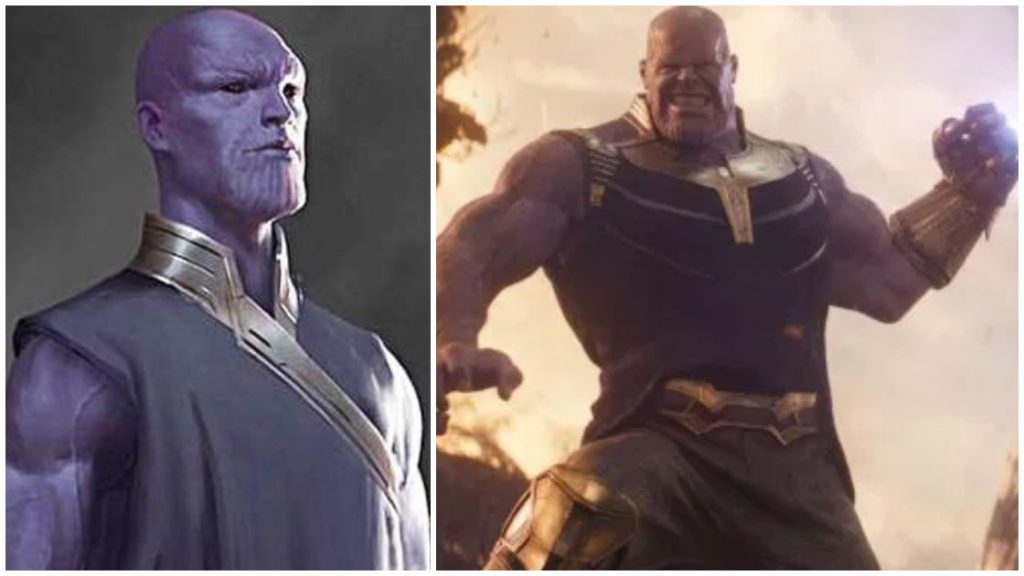 In fact, his past is actually quite unexplored. Since he is an Eternal, it’d totally make sense for a young Thanos to show up in a movie about the Eternals, which will span over thousands of years and explore the rich history of the MCU. Even the future events of the MCU could tie in events that were caused by Thanos. For instance, the story of Richard Rider / Nova could easily use what Thanos did to Xandar right before Avengers: Infinity War. 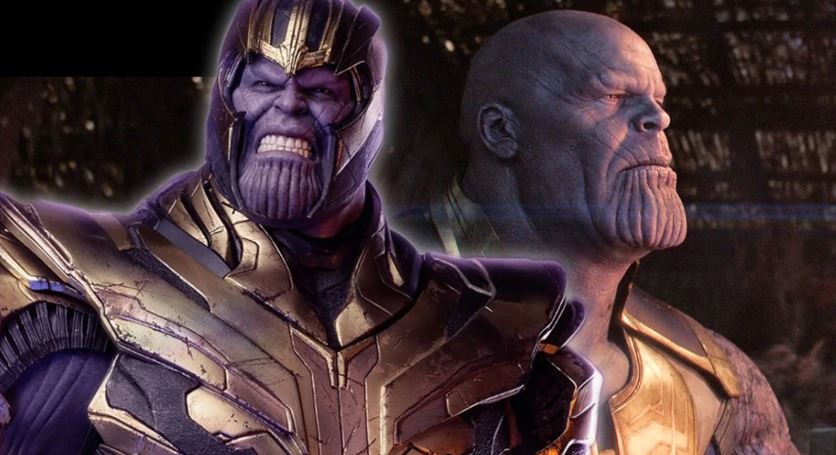 Thanos should not return in full capacity. We’re not saying that he should come in a multiverse event with his genocidal motivations, but he could be involved in very small capacities. Imagine how Loki’s role was toned down a bit after Thor 1 & Avengers 1. Thanos’ role should be toned down even further for the next 5-6 years. And then, way down the line, he could return in a different kind of setting where he teams up with the MCU characters to take down someone like Galactus. That’d be quite surprising for the audience, but I don’t think it’d be necessary for Marvel to go that route.

Anyway, where do you think Thanos should return? Would you like to see his return in Loki, Eternals, or Nova? Our vote goes to Eternals because that’d bring us a younger version of Thanos that we’ve not seen in the MCU. We’ve only seen concept arts of a young Thanos & heard that he had a rich backstory. So Eternals could explore that in some way. What say? Tell us what you think in the comments section on Facebook. 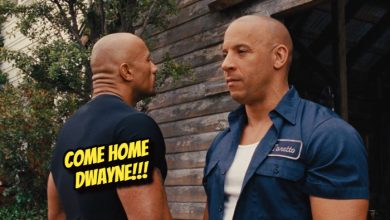