Robots in movies have always excited fans all over the world as the possibilities are endless when it comes to these artificial beings. We have seen all kinds of good and bad robots and often times they are more complex than human characters, making them super appealing to the fans. 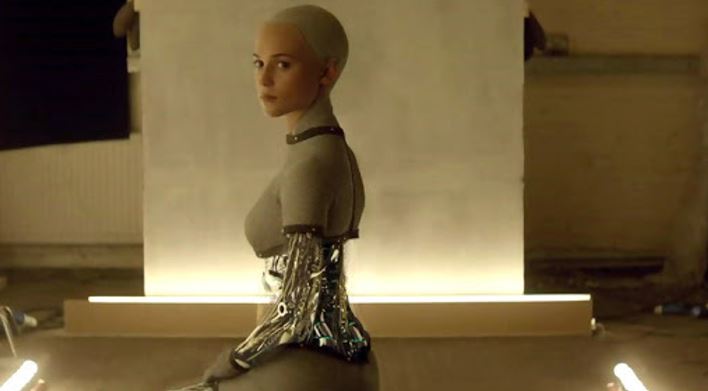 Ava was a superior Artificial Intelligence model, built specifically to replace the previous models that failed. She was incredibly smart and had all the data in the world at her disposal. Even though she was a robot, she yearned to live a life with humans. Alicia Vikander’s performance made her seem very human. 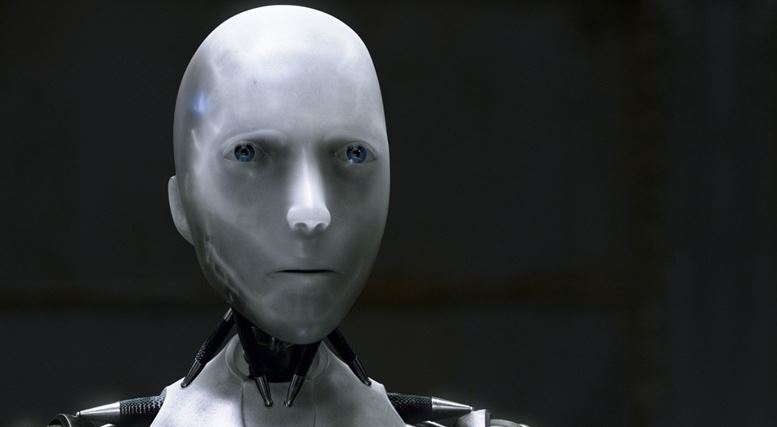 Sonny was a modified robot of the N series created by Alfred Lanning. Sonny was more human than most of his counterparts as apart from his looks, everything was very human about him. He was even able to dream like humans. His nature proved to be helpful in the end as he helped the protagonists defeat the evil VIKI. 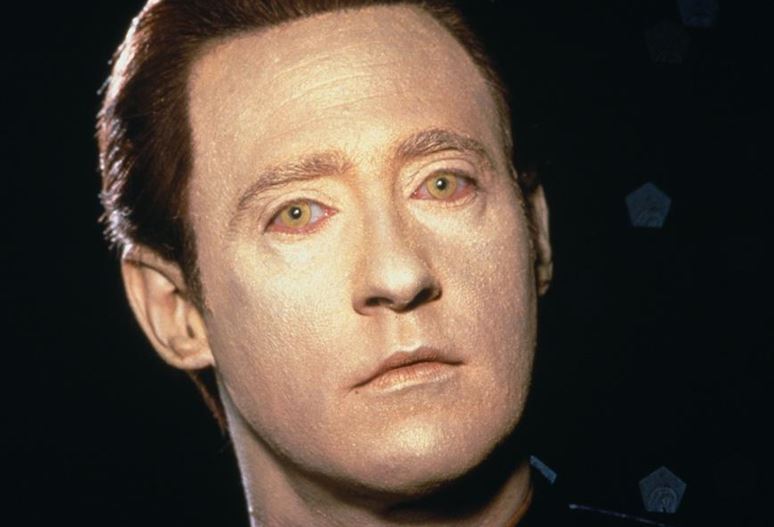 Data was the first and only Soong-type android to ever enter the Starfleet. He always completed his duties with utmost determination. He wanted to become more human and he developed a lot of compassion as he progressed. He died the most honorable death in the end as he sacrificed himself to save his friends.

Roy Batty was the antagonist of Blade Runner but he was not ‘evil’ as most people believe him to be. He lived like a slave almost his entire life and he just wanted freedom. He did everything in his power to survive as he was being hunted by Blade Runners. 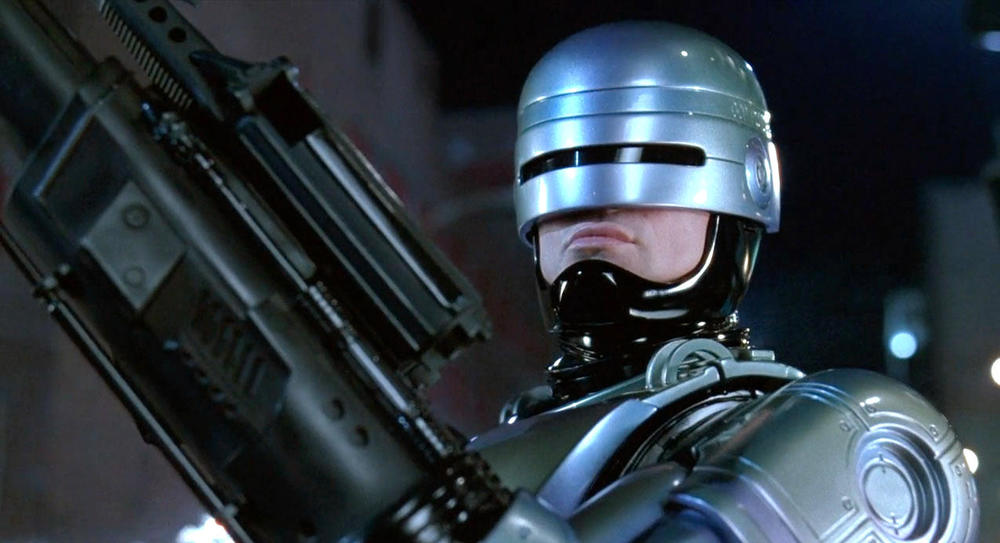 Robocop has been a big part of our childhood as we have seen a lot of adaptations of the character. He is the righteous cop who would do anything for justice. His Robotic body enhanced his skills which make him a lot cooler. He also has a tragic past, which makes the character very interesting.

Optimus Prime is the leader of Autobots, who are at war with the other robotic faction named The Decepticons. He is a true leader as he throws himself in the middle of danger to save his friends. He is also one of the strongest Transformers and he respects humans, unlike Decepticons. 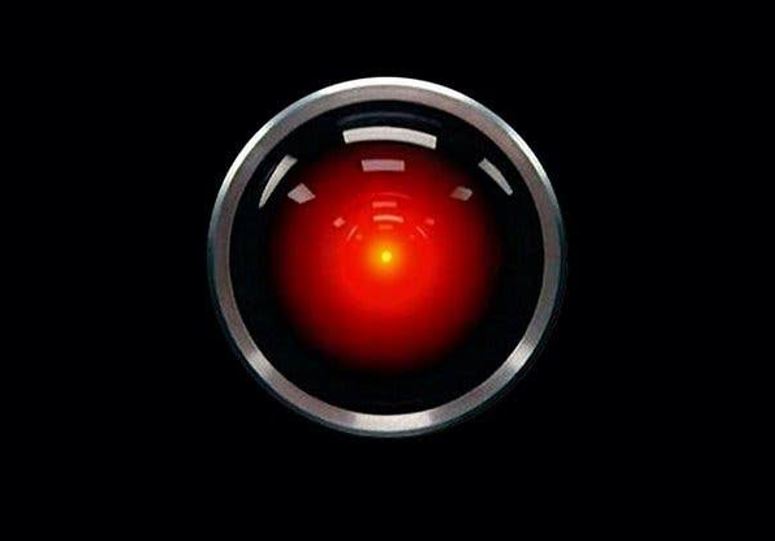 Stanley Kubrick’s 2001: A Space Odyssey set the benchmark for sci-fi movies as it was revolutionary and a lot of credit goes to the ruthless robot HAL. When its life was threatened, it did everything in its power to stop the people from shutting down his higher cognitive functions, giving us an awesome climax. 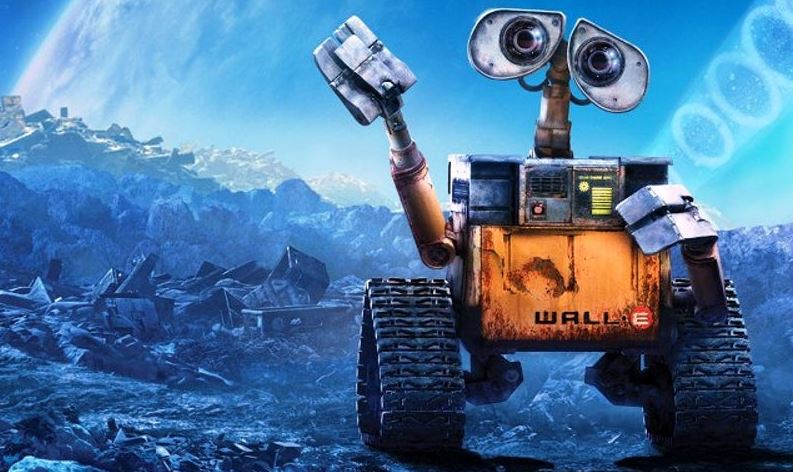 WALL-E is the sweet and compassionate robot who was directed to clean the Earth. He was the last of his kind but he still completed his duties every day. His life changes for the best after he meets the love of his life Eve. WALL-E is a very lovable character due to his sweet personality. 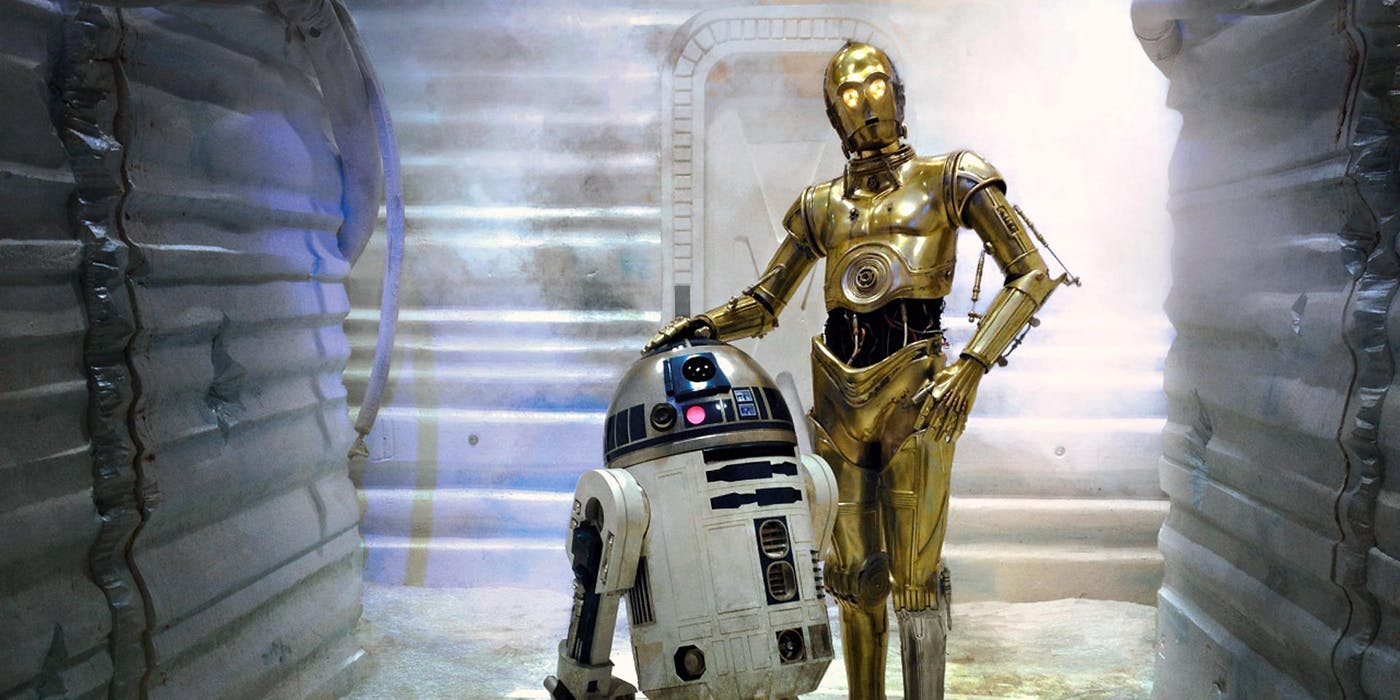 R2-D2 and C-3PO are the inseparable robotic duo in the iconic Star Wars franchise. Both of these characters are loved by the entire fandom and their impact on pop culture has been tremendous.

There is no other robotic character that is as memorable as Arnold Schwarzenegger’s Terminator. He started as an evil robot but he became the main protagonist in the sequel due to his popularity. The character became iconic due to Arnold’s amazing and believable performance. 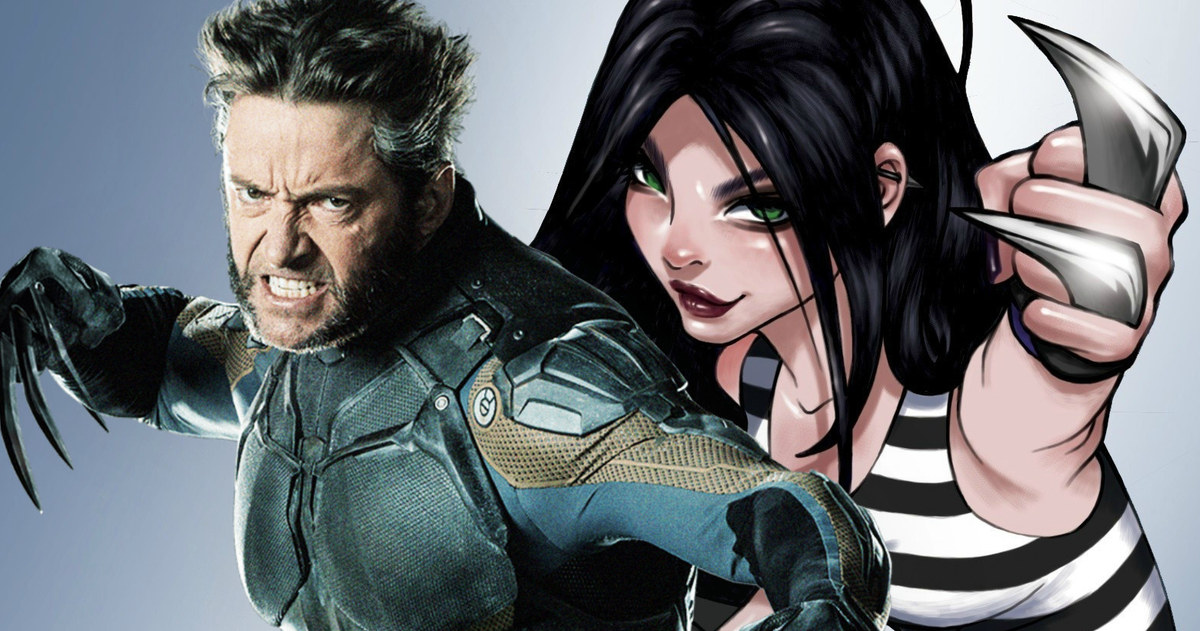 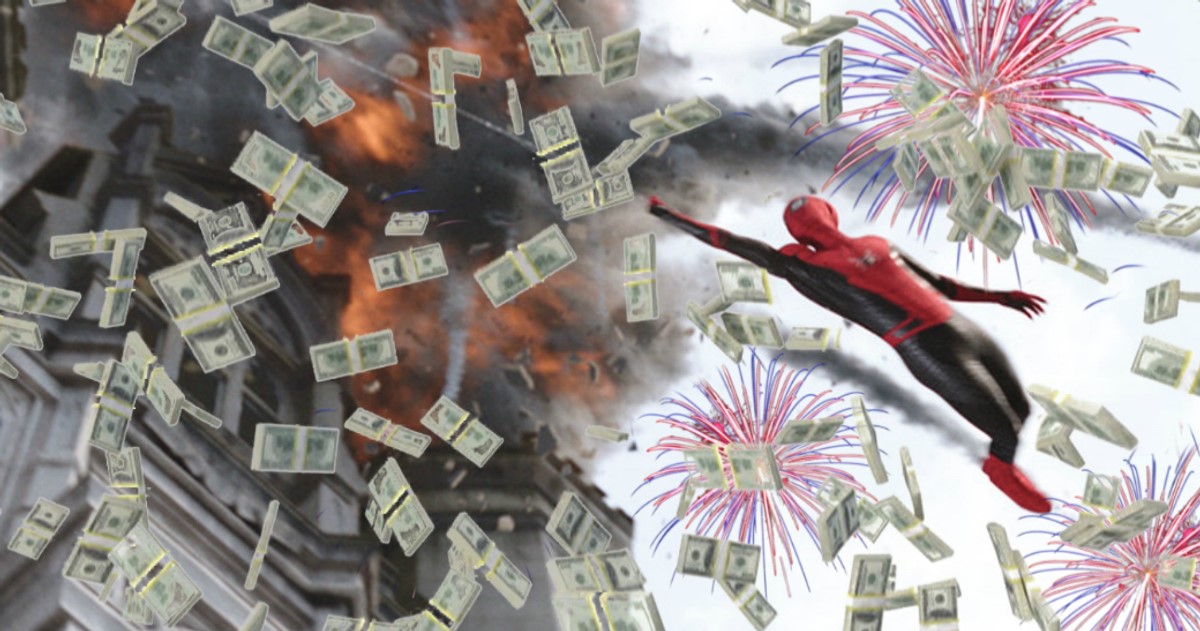 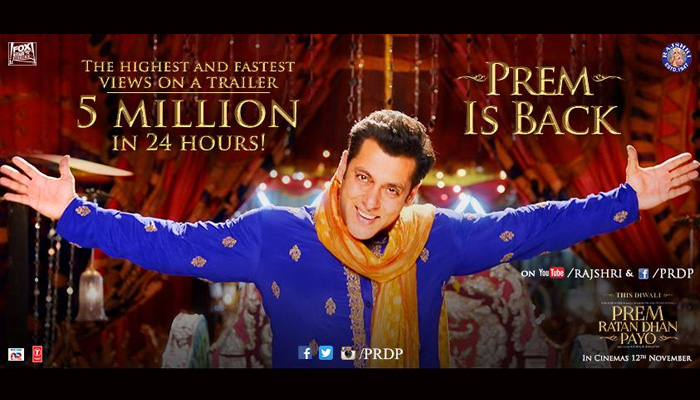