Doctor Strange in the Multiverse of Madness is going to bring us the alternate versions of the existing MCU characters. We might see an evil Captain America, or some other MCU character make a cameo from a different timeline. Doctor Strange 2 could even tie up all of the previous Marvel & Fox movies with cameos. But Kevin Feige has claimed that we’re going to get new characters that will become prominent in the MCU after Doctor Strange 2. And now, a new rumor suggests that one of those characters will be a version of Ghost Rider in Doctor Strange 2.

We’ve already been talking about Namor making his entrance in Doctor Strange 2. Even Deadpool has been rumored for a surprise cameo. But don’t forget that Doctor Strange 2 will be a film with a lot of scary sequences. Blade could be one of the characters that could have a cameo in one of those scary scenes, but if we’re talking about scary things then Ghost Rider is definitely a contender to have an appearance. 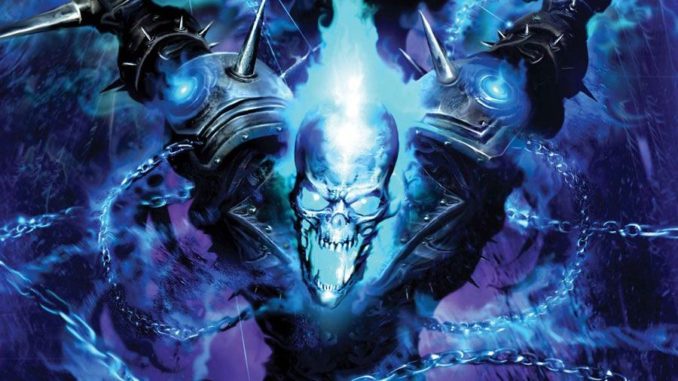 According to 4Chan/Reddit, we will actually get to see the third version of Ghost Rider. We’ve seen Johnny Storm twice. Agents of SHIELD brought us a new version, i.e. Robbie Reyes. And now, we’re going to get the third version i.e. Danny Ketch. What’s more is that the 4Chan post has already revealed the actor for Danny Ketch, and it is a familiar face that we’ve seen in Agents of SHIELD. 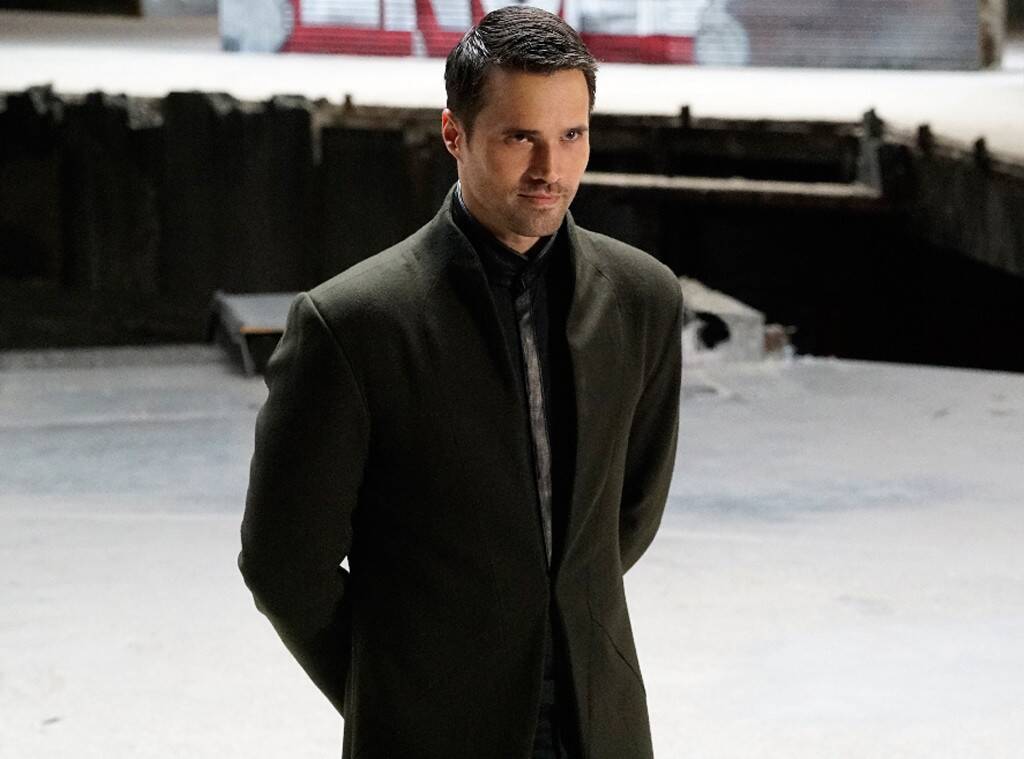 Brett Dalton played Grant Ward for 3 seasons of Agents of SHIELD. He is a capable actor and would surely be a good choice to appear as Ghost Rider. The Danny Ketch version of Ghost Rider has the ability to travel between interdimensional realms and along any surface. Other than that he has got similar features to that of Johnny Blaze. He rides a cool motorcycle, has a magical chain and the penance stare. What’s peculiar about him is that he has blue flame instead of the regular Yellow flame. 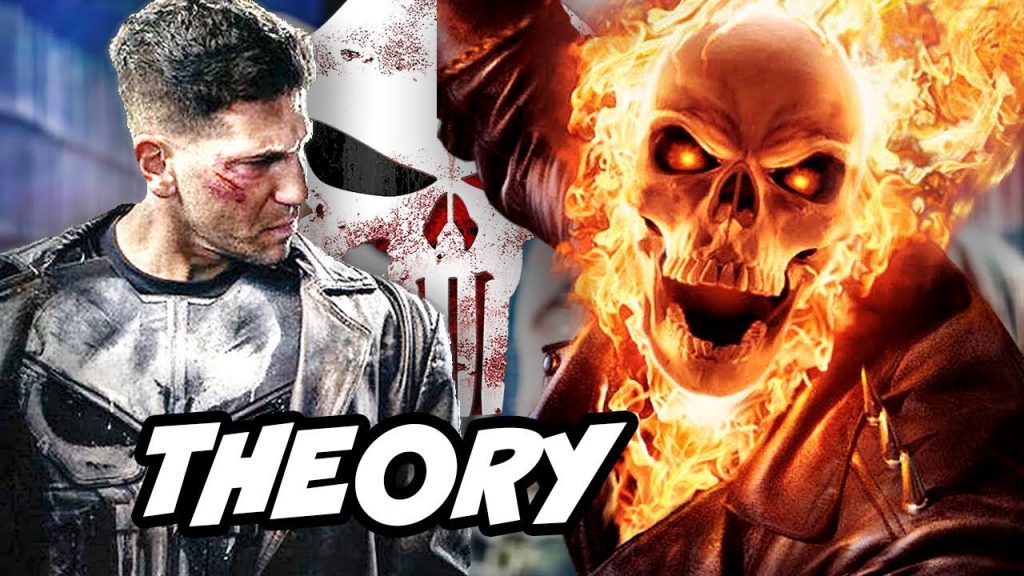 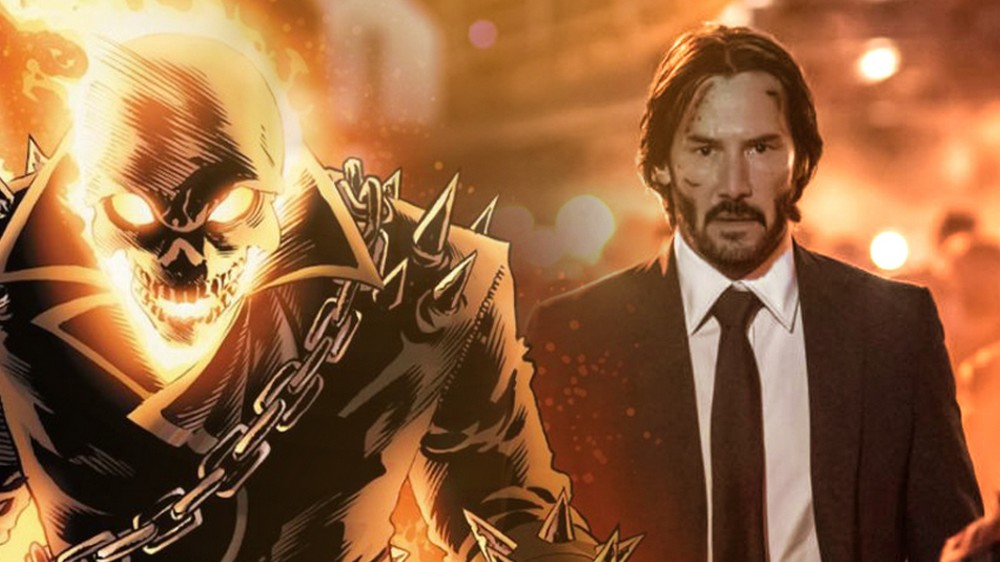 Keanu Reeves is being attached to so many MCU characters. From smaller roles like the Eternals villain Druig, to major roles like Doctor Doom, Silver Surfer or Namor, Reeves’ name has been taken for many incoming characters. Ghost Rider is another character that Reeves could definitely do justice to. Marvel recently cancelled the Ghost Rider series that was supposed to release on Hulu this year. Gabriel Luna was supposed to reprise his role as Robbie Reyes. But now that we won’t be getting the Ghost Rider series, it surely means that Marvel has plans for the character in the MCU. 4Chan isn’t a trusted source for scoops, but we’d surely love to see Ghost Rider make his debut in Doctor Strange in the Multiverse of Madness. Let’s see what happens. 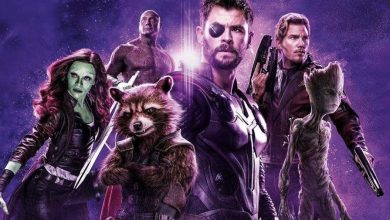 The License Plate of This Avengers: Infinity War Fan Will Make You Cry 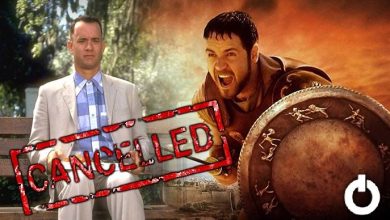 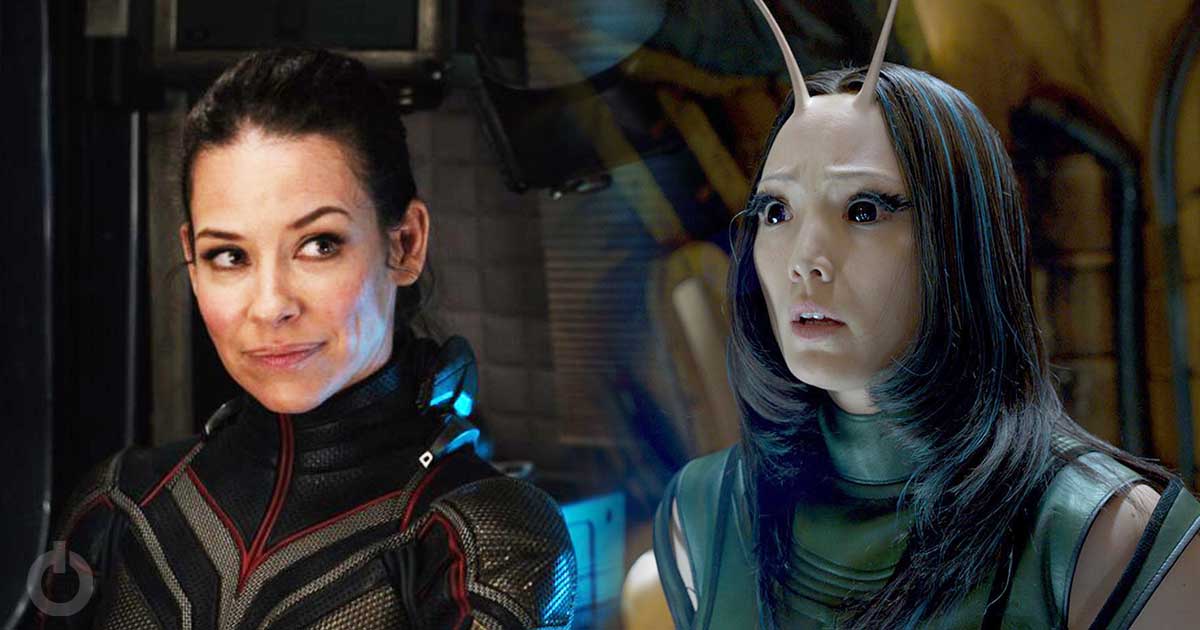